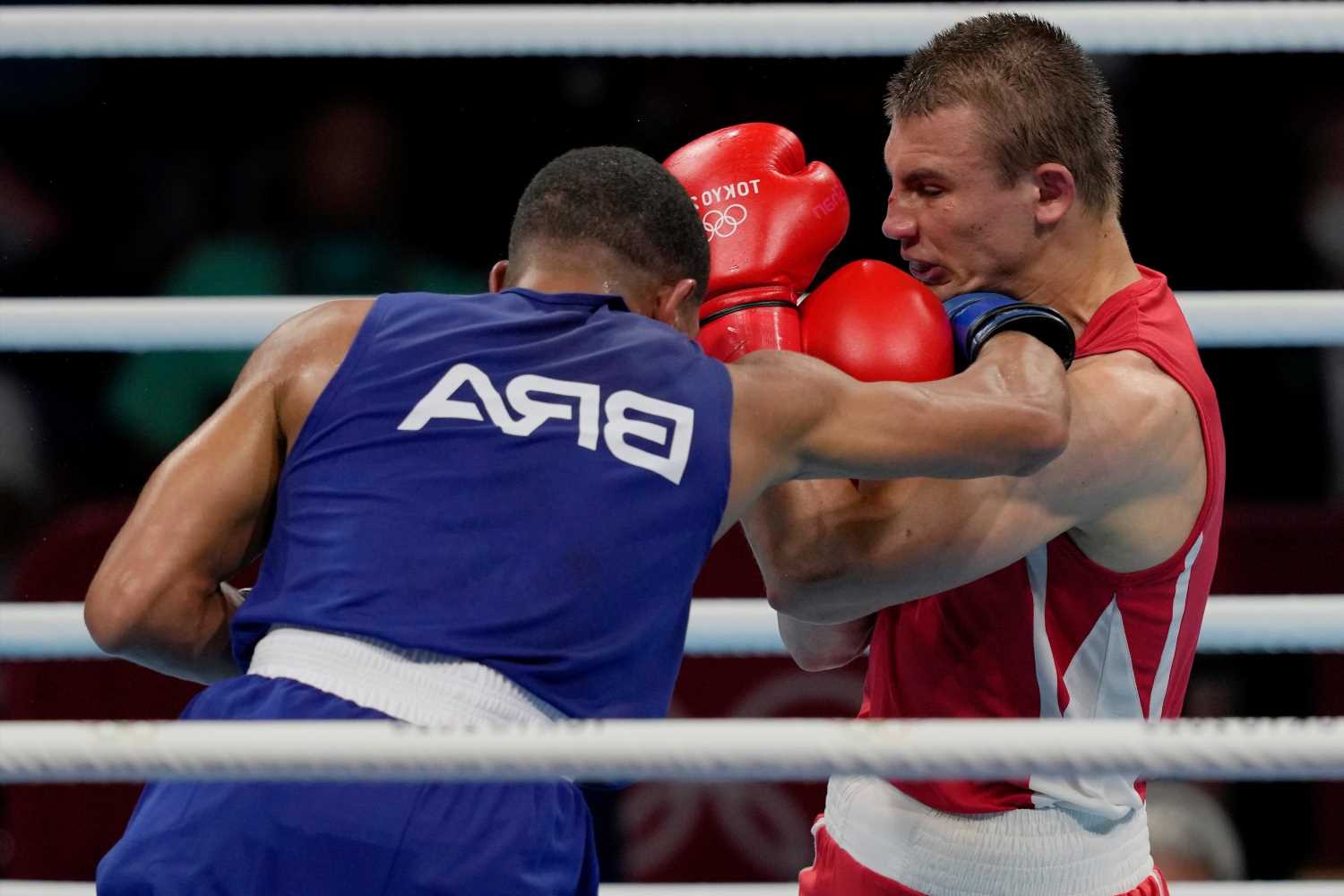 Sousa was well down on he scorecards and heading for middleweight silver as he went into the last three minutes. 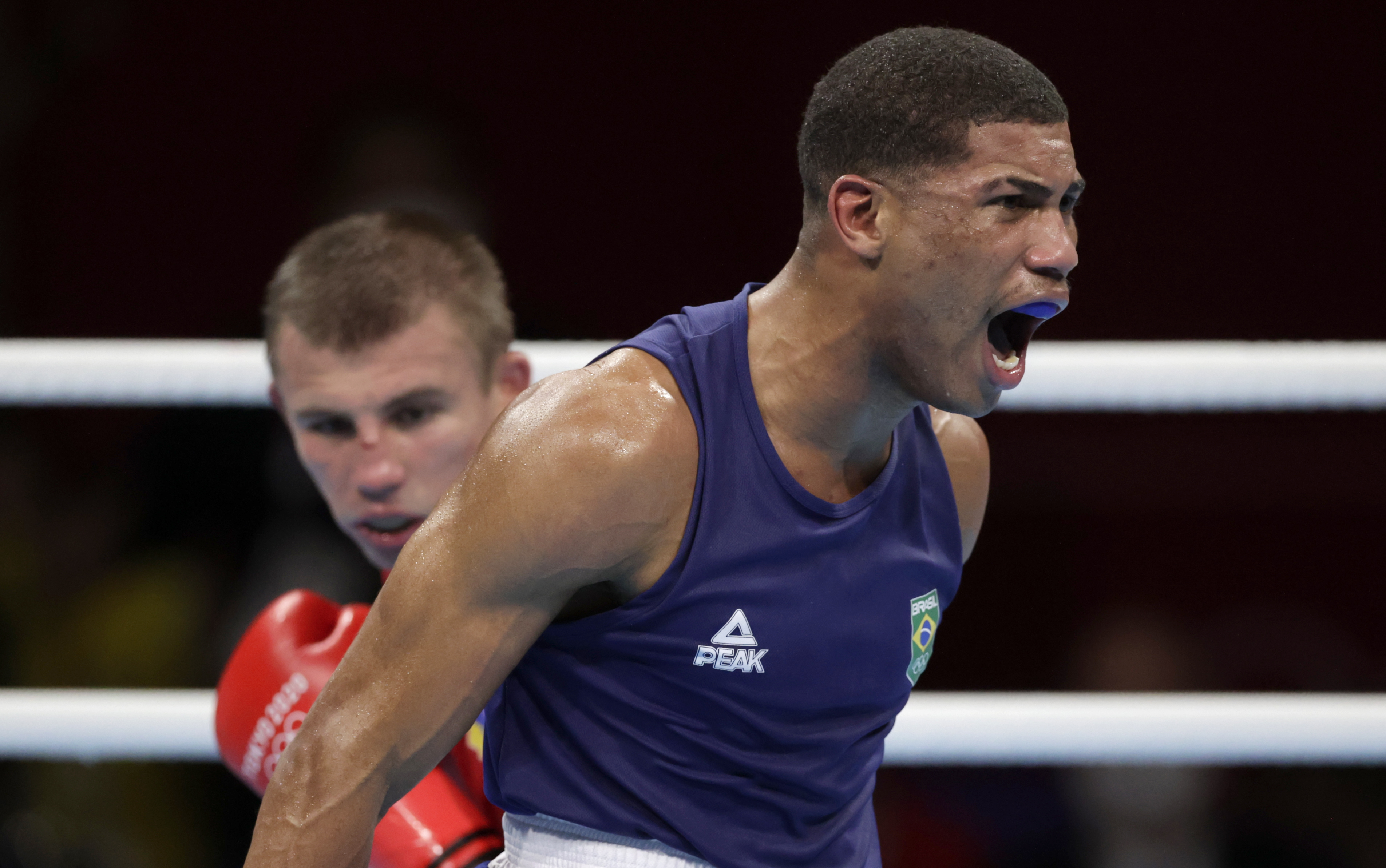 But in a simply stunning turn of events, he turned the fight on its head with an explosive and expertly timed combination.

Khyzniaka pushed Sousa back into a neutral corner and looked to throw a right hand over the top.

But Sousa had the same idea, and followed it up with a lightening left hook, which closed the show in empathic fashion.

Khyzhniak, the hot favourite with European and World gold medals to his name, bravely made it back to his feet.

But it was not enough to save his hopes Olympic title hopes, as the referee waved off the contest.

It provided Sousa with a remarkable comeback win in one of the most dramatic finals in Olympic boxing history.

"I've worked hard, took up boxing and thank God it's worked out for me.

"I bet they're over the moon all my friends and family. The support I've had from back home has been ridiculous.

"It's overwhelming I'm so grateful for the support I've got.

"I'm so determined to win, I've got that heart and desire to win and it's worked out for me today."