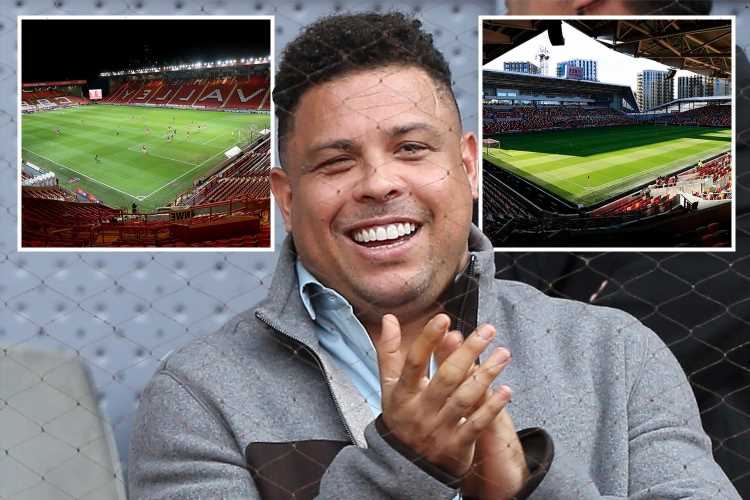 BRAZIL legend Ronaldo Nazario claims he was offered the chance to buy either Brentford or Charlton.

But the iconic ex-footballer instead opted for Spanish side Real Valladolid. 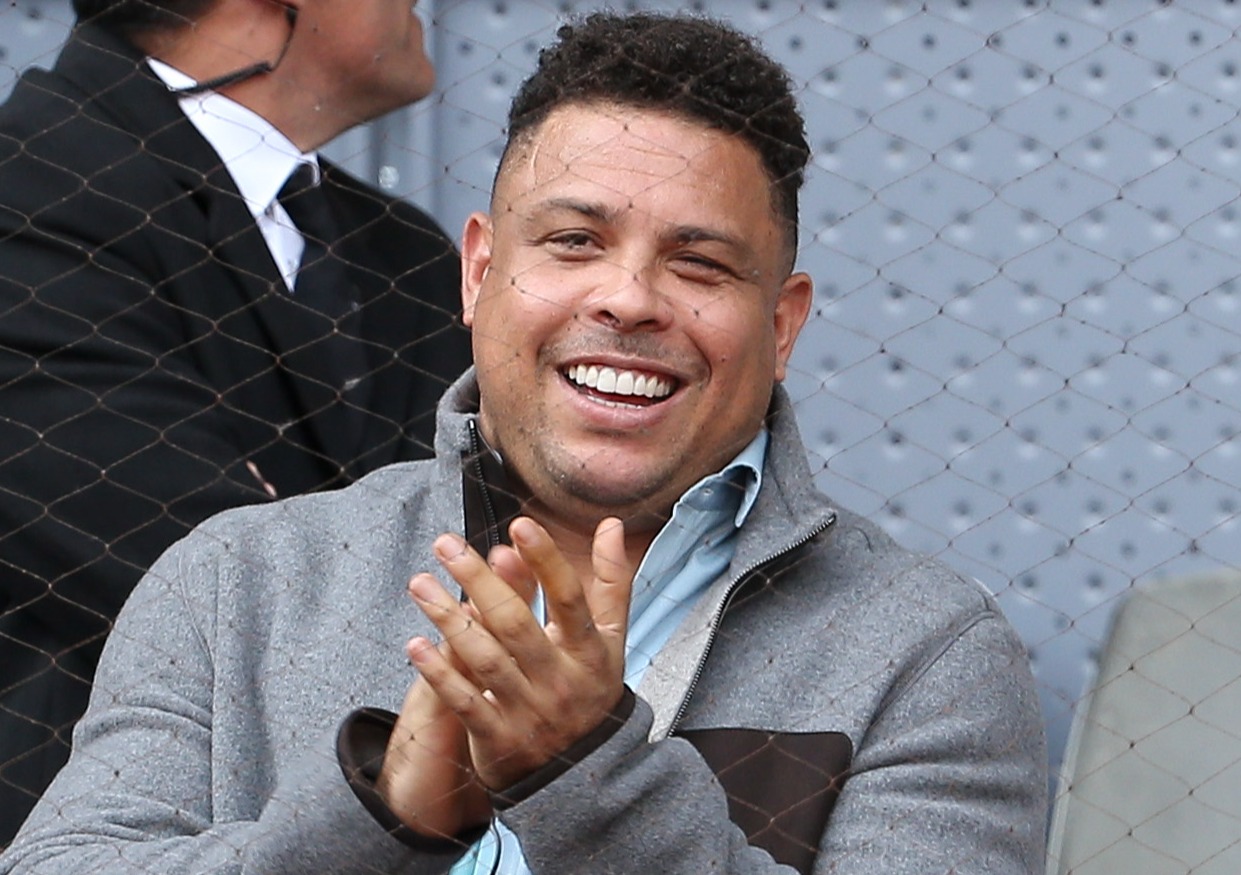 He played for the likes of Real Madrid, Barcelona and both Milan clubs, and won TWO World Cups with Brazil.

In 2018, Ronaldo went on the hunt to take over a football club, having previously invested in now-dissolved American side Fort Lauderdale Strikers.

And he was presented with opportunities to take over Brentford or Charlton.

However, both sides required huge sums of investment.

And Ronaldo instead opted to remain in Spain with Valladolid, where he is now president with 82 per cent of club shares.

However, with the minnows relegated to LaLiga 2 last season, Ronaldo admits he remains open to investing in England at some stage.

He told FourFourTwo: "Back then, there were some opportunities.

“Brentford were one of the teams offered to me; I got to talk with them and understand the business plan, and it was very nice.

"There were also clubs in the third tier with massive potential – Charlton, a London side with big tradition, approached me as well.

"But these were all opportunities requiring investment of more than £50m.

“In the end, I decided to purchase Valladolid for a cheaper price and keep the quality of life that I have in Madrid.

“[But] the English league remains a goal for me in the near future.”