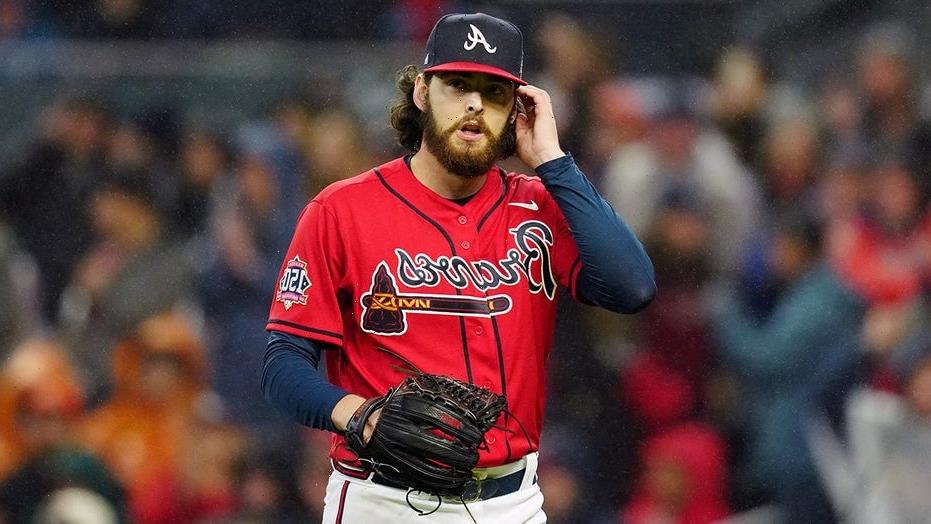 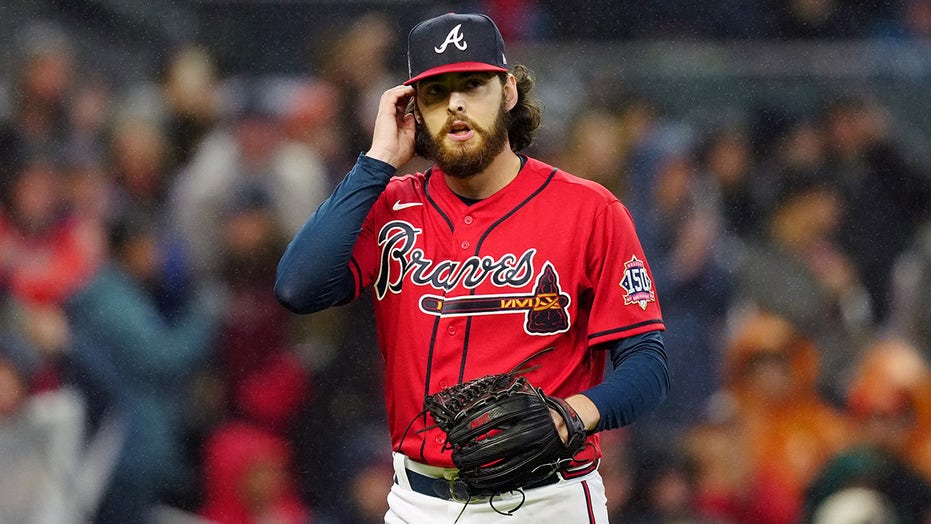 Atlanta Braves manager Brian Snitker defended the decision to remove Ian Anderson from Game 3 of the World Series in the middle of a no-hitter against the Houston Astros on Friday night.

Anderson went five innings and struck out four batters. He didn’t allow a hit and could’ve made history as one of the only pitchers to throw at least a no-hitter in a World Series game. Atlanta nearly became the lone team to throw a combined no-hitter but Alex Bregman and Aledmys Diaz each had hits. 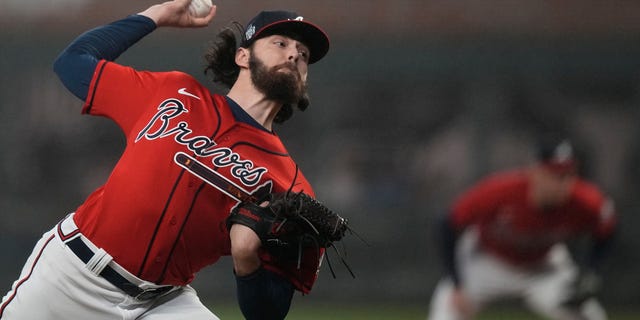 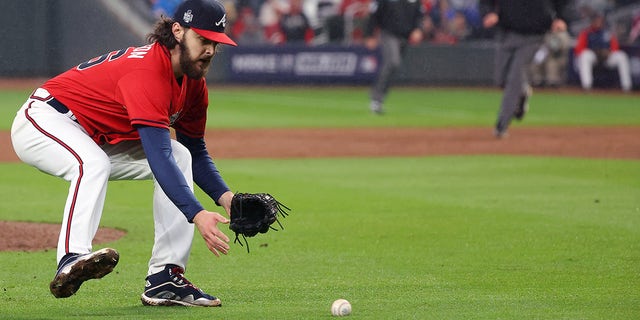 ATLANTA, GEORGIA – OCTOBER 29:  Ian Anderson #36 of the Atlanta Braves fields a ground ball against the Houston Astros during the fourth inning in Game Three of the World Series at Truist Park on October 29, 2021 in Atlanta, Georgia.
(Kevin C. Cox/Getty Images)

“I don’t know. It could have backfired, I guess. I just thought at that point in time, in a game of this magnitude and all, that he had done his job. And we had a bullpen that all the guys we use had two days off, and they were only going to pitch an inning apiece, and that made them available for the next two games if it went south.”

Anderson understood he was given the hook as he was about to go through the Astros lineup a third time.

“That’s the way the playoffs have been played and managed,” Anderson said, via MLB.com. “You can’t fault Snit for making that move.” 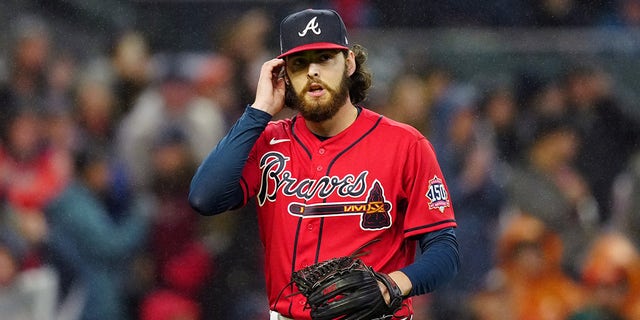 ATLANTA, GA – OCTOBER 29:  Ian Anderson  #36 of the Atlanta Braves walls back to the dugout during Game 3 of the 2021 World Series between the Houston Astros and the Atlanta Braves at Truist Park on Friday, October 29, 2021 in Atlanta, Georgia.
(Daniel Shirey/MLB Photos via Getty Images)

Snitker made clear there was one thing on his mind.

“I need to win a baseball game,” he said.

Anderson made his eighth postseason start and entered the game with a 1.47 ERA.

Atlanta won the game, 2-0. Game 4 is set for Saturday night.