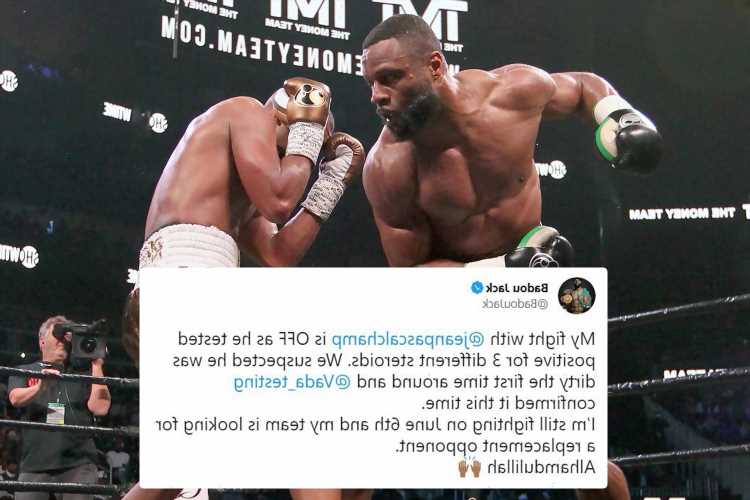 WORLD champion boxer Jean Pascal has reportedly failed a drugs test and is OUT of his big rematch against Badou Jack.

The two veteran fighters were scheduled to be the co-feature for Floyd Mayweather's exhibition fight against Logan Paul on June 6. 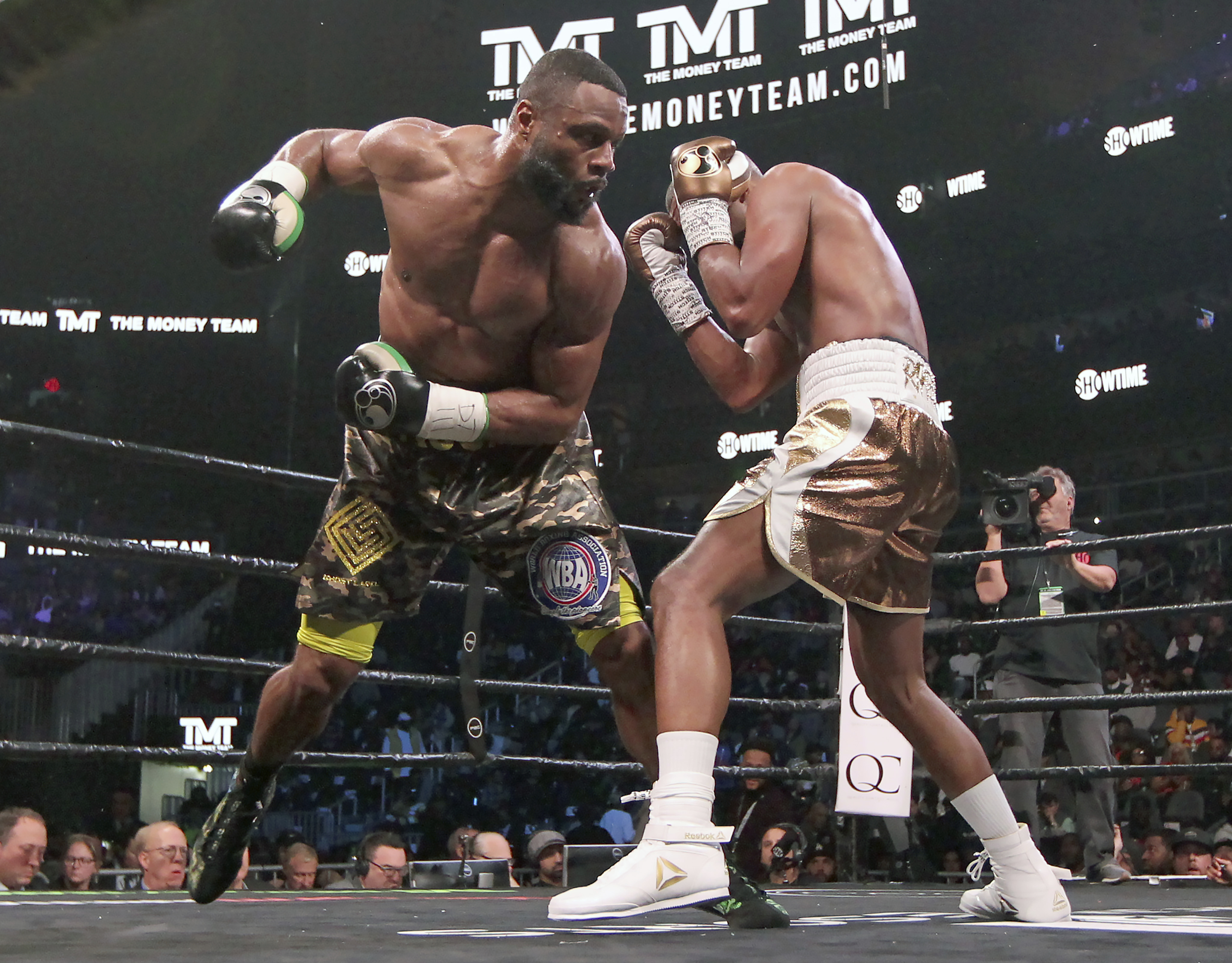 It was a rematch of their December 2019 bout, which saw Pascal, 38, triumph on a split decision.

But according to Yahoo Sports, Pascal has tested positive for THREE banned substances – steroids epitrenbolone, drostanolone, and drostanolone metabolite A.

The news has has been met with fury by 37-year-old Jack who is now desperately seeking a replacement.

After repeating the alleged positive samples in a tweet and tagging in the Voluntary Anti-Doping Association, the Swedish boxer wrote: "We suspected he was dirty the first time around and @Vada_testing confirmed it this time.

"I’m still fighting on June 6 and my team is looking for a replacement opponent."

In their first fight Pascal floored Jack in round four, but was then flattened himself in the 12th.

But the Canadian has not fought since, while Jack had an easy night's work defeating rookie Blake McKernan on the undercard of Mike Tyson's draw with Roy Jones Jr in November.

After that unanimous points win, Jack called out Pascal in an interview with SunSport.

He said: "I've been waiting for that rematch. Everybody saw I won that fight.

"It was pushed to like June and July and then October but around that time Pascal said he didn't want to fight me and he wanted to get paid better or his regular purse.

"Now they're saying the first quarter of 2021. That's the main goal, take care of business and then on to Pascal."

But those dreams appear to have been crushed.