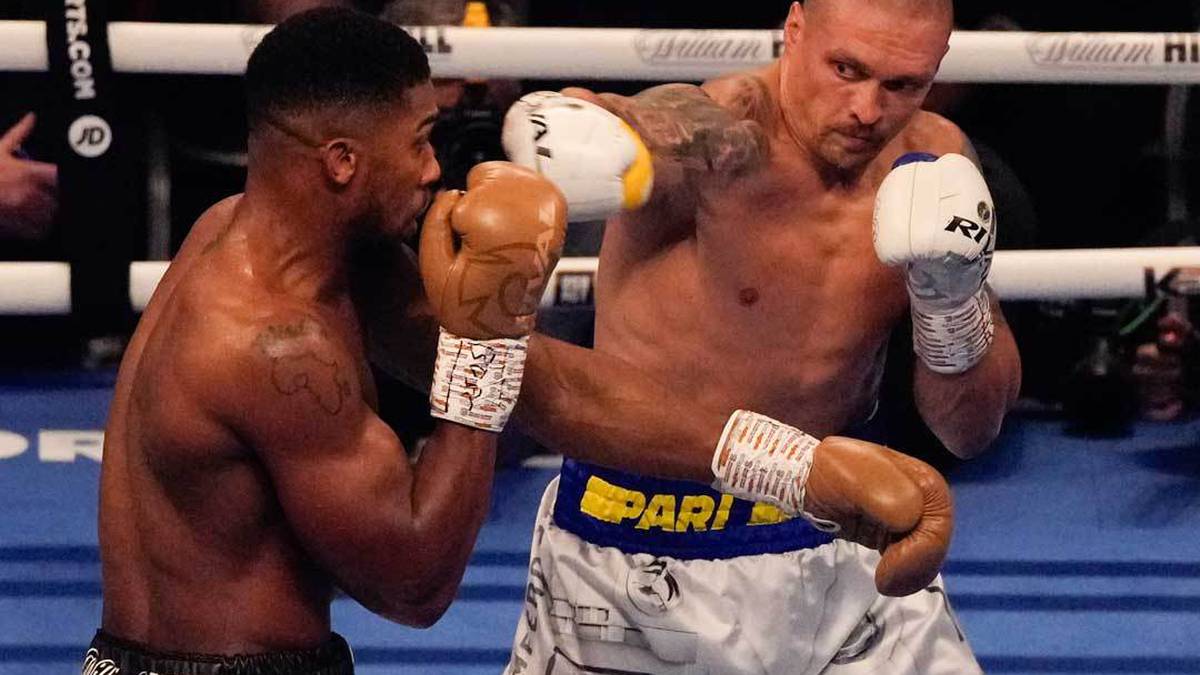 Oleksandr Usyk ended Anthony Joshua’s second reign as world heavyweight champion today with a unanimous points win in just his third fight since stepping up from the cruiserweight division.

Joshua could not cope with Usyk’s superior reflexes and punching power, especially off his left, and ended the fight slumped on the ropes after a flurry of punches by the mandatory challenger to his WBO belt.

Joshua has a rematch clause in the deal.

This means a lot to me,” Usyk said. “The fight went exactly the way I expected it to go.

“There were times when Anthony pushed me hard but nothing special.

“I’ve been working so hard since January. It took me some half a year.

“You didn’t see the best Usyk. I can be much better.”

Quizzed about a potential rematch, Usyk said he wasn’t thinking about it and instead just wants to go home and see his children.

Promoter Eddie Hearn said it was a “devastating defeat” for Joshua, whose plans have been thrown into disarray.

“Usyk is very fit, he’s got great feet, he threw a lot of punches,” Hearn told Sky Sports. “He was probably a bit more aggressive than anticipated.

“It was a tough defeat. He got beat by the better man on the night.

“He (Joshua) will want to go straight back into the rematch.

“The desire is still there. He can do so much better in that fight.”

Journalist Barry Anderson said Usyk’s performance was “one of the most intelligent bouts of boxing I’ve ever seen” while combat sports reporter Kevin Iole called it an “unreal fight”.

Boxing correspondent Al Dawson added: “A deserved victory after a masterclass performance in London. Unbelievable to clear out the cruiserweight division, and then pick Anthony Joshua apart in style in front of 70,000; one of the biggest stages.”