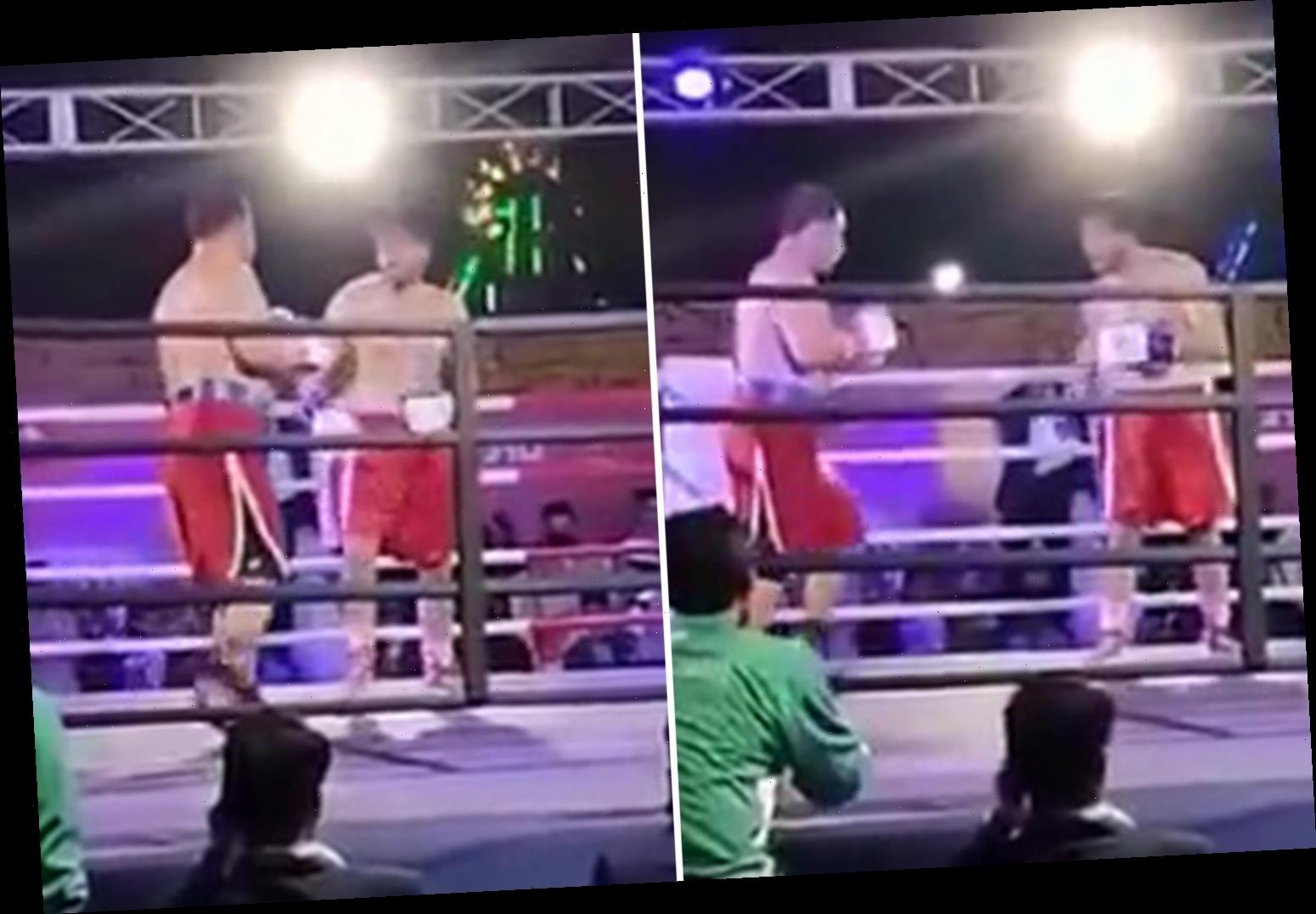 Aslam Khan collapsed in the ring after being hit by Wali Khan Tareen and died in hospital in Karachi, Pakistan, as a result of internal injuries. 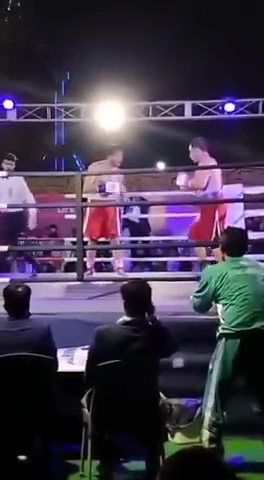 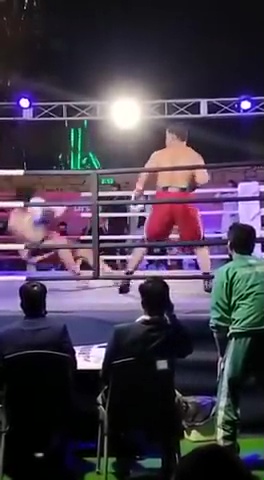 According to local media reports, the injured boxer was rushed to a private hospital for treatment but passed away due to his injuries.

The boxers were from the Pishin district of Balochistan and were fighting in the 80kg weight category.

It is understood the bout took place for charity and BOL News report there were no medical personnel present at ringside.

It added:“He didn’t die in the ring, he suffered facial injuries and there wasn’t anyone there to look after him.”

They report he began his boxing career in 2007 and within a decade he won a national title and several tournaments.

Mundo stated Aslam Khan's death is being investigated by the authorities.

It has been reported the bout did not meet the necessary safety conditions.

In 2019, there were four recorded deaths in the ring, the most since 1991, according to Wikipedia.