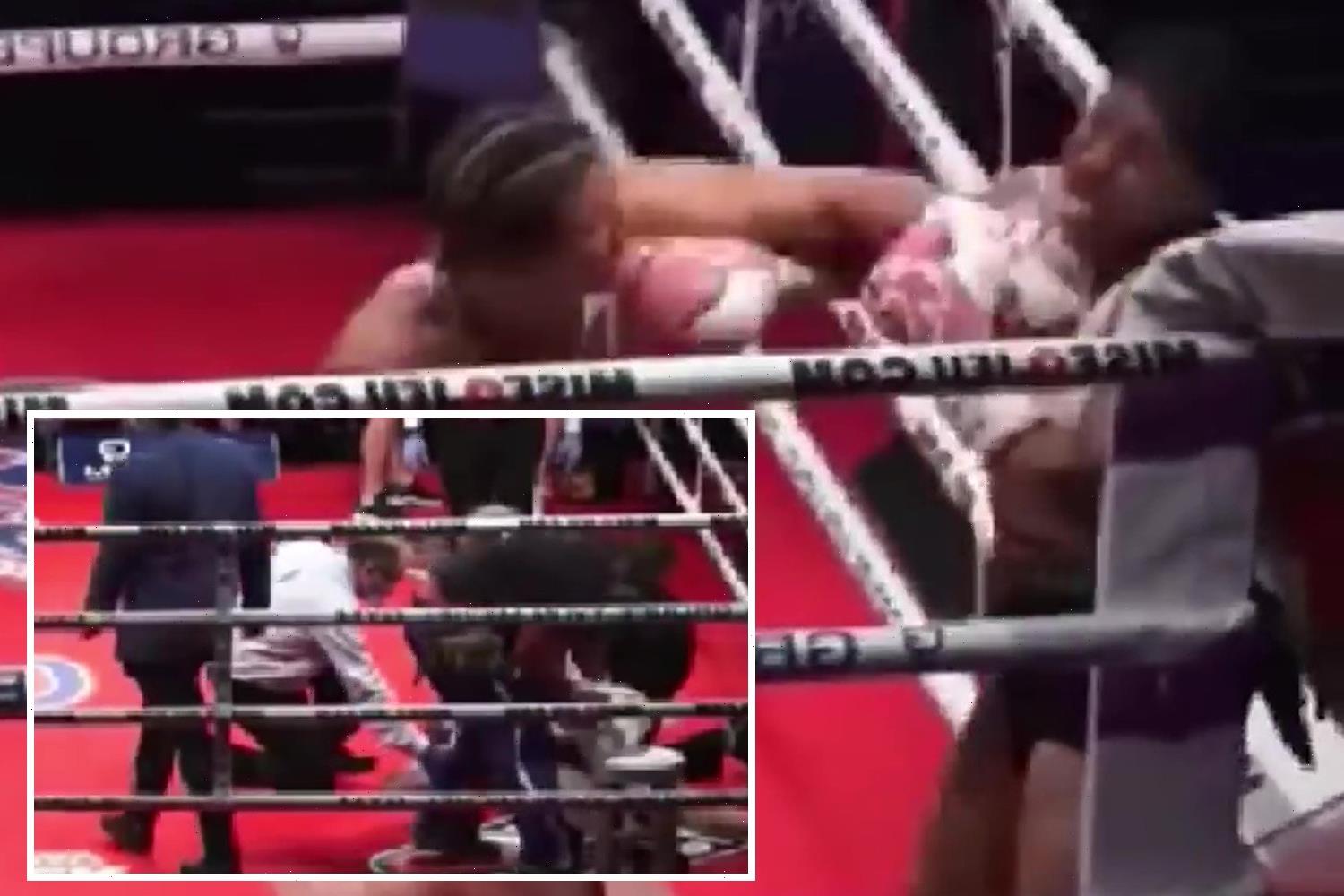 A BOXER is in critical but stable condition after she was knocked out by her opponent during an event in Montreal on Saturday evening.

Jeanette Zacarias Zapata, 18, was stopped by Marie-Pier Houle before collapsing to the floor moments later and being hospitalised. 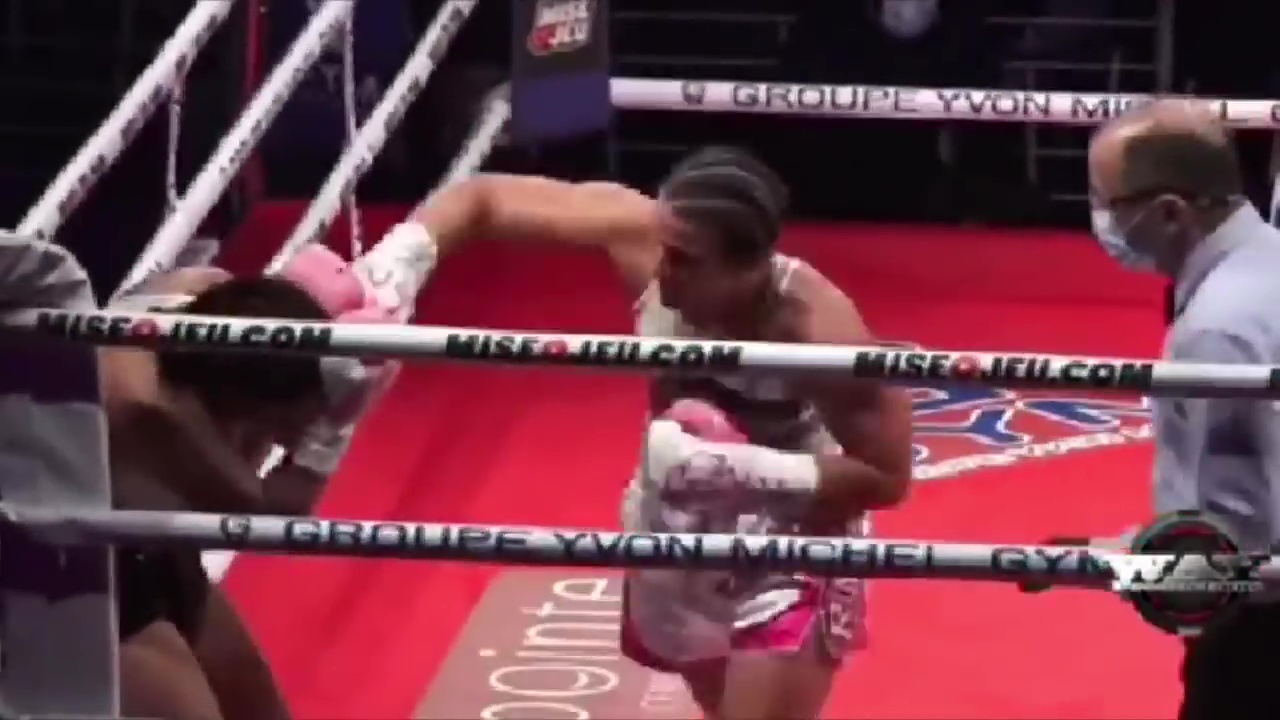 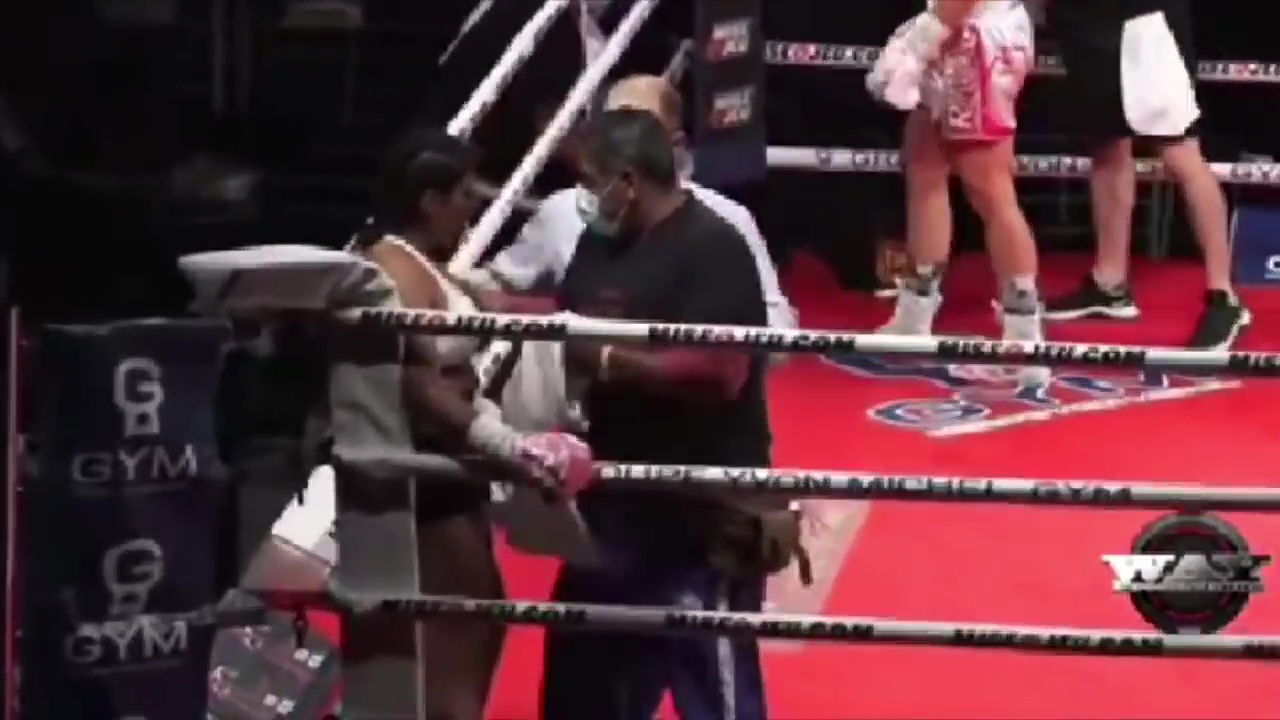 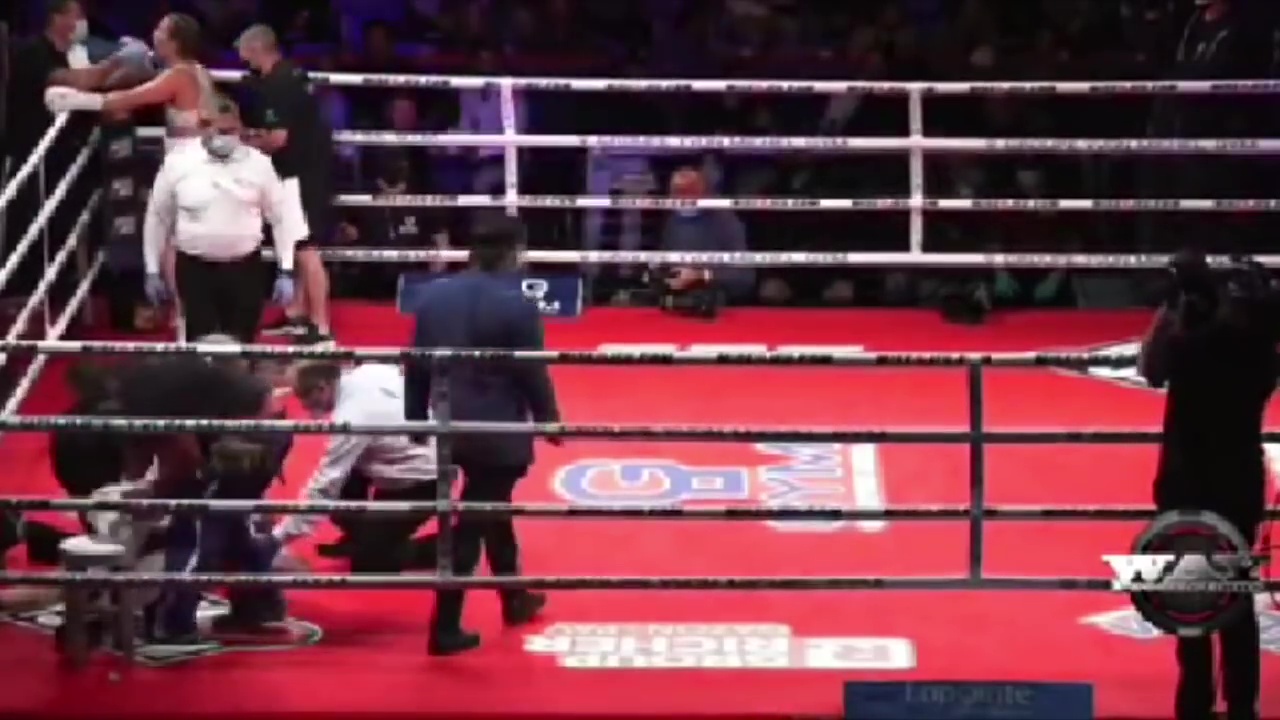 Zapata was taking part in her sixth professional bout at the GYM Gala Boxing event in Canada.

The teenager was hit several times by Canadian boxer Houle towards the end of the fourth round and was hanging on to the ropes as the bell rang.

The referee immediately went over to Zapata to check on her condition and ended the fight seconds later – initially as a precautionary measure.

Although it was clear the Mexican star couldn't continue, she was still on her feet at this stage as Houle started celebrating her TKO victory.

But just moments later, Zapata began having convulsions before her trainer Jovanni Martinez laid her down on the ring.

She was hospitalised and placed in a medically induced coma, with doctors describing her condition as critical but stable.

"She was sedated in order to rest her body and her brain.

"The doctors didn’t give her much of a chance [to get out] initially, but they find her situation has improved a lot.

"The next two to five days will be critical and she will be kept sedated for that period.

I only realised the magnitude of the situation after seeing her. I wish it had happened to me instead of Jeanette; I am frustrated.

"The next six weeks will then be critical in determining if there is damage and how much damage it has."

Opponent Houle added: "This is not the thing you want to see.

"I was definitely going for the knockout, but I would have preferred her to come out on her feet, not lying on a stretcher.

"We're keeping our fingers crossed that everything goes well."