FOR all the baby steps Frankie’s fledglings have made so far, this felt like the biggest stride yet.

Consecutive victories over Southampton, Newcastle, Brighton, Lille and Grimsby had been encouraging for Frank Lampard’s youngsters. 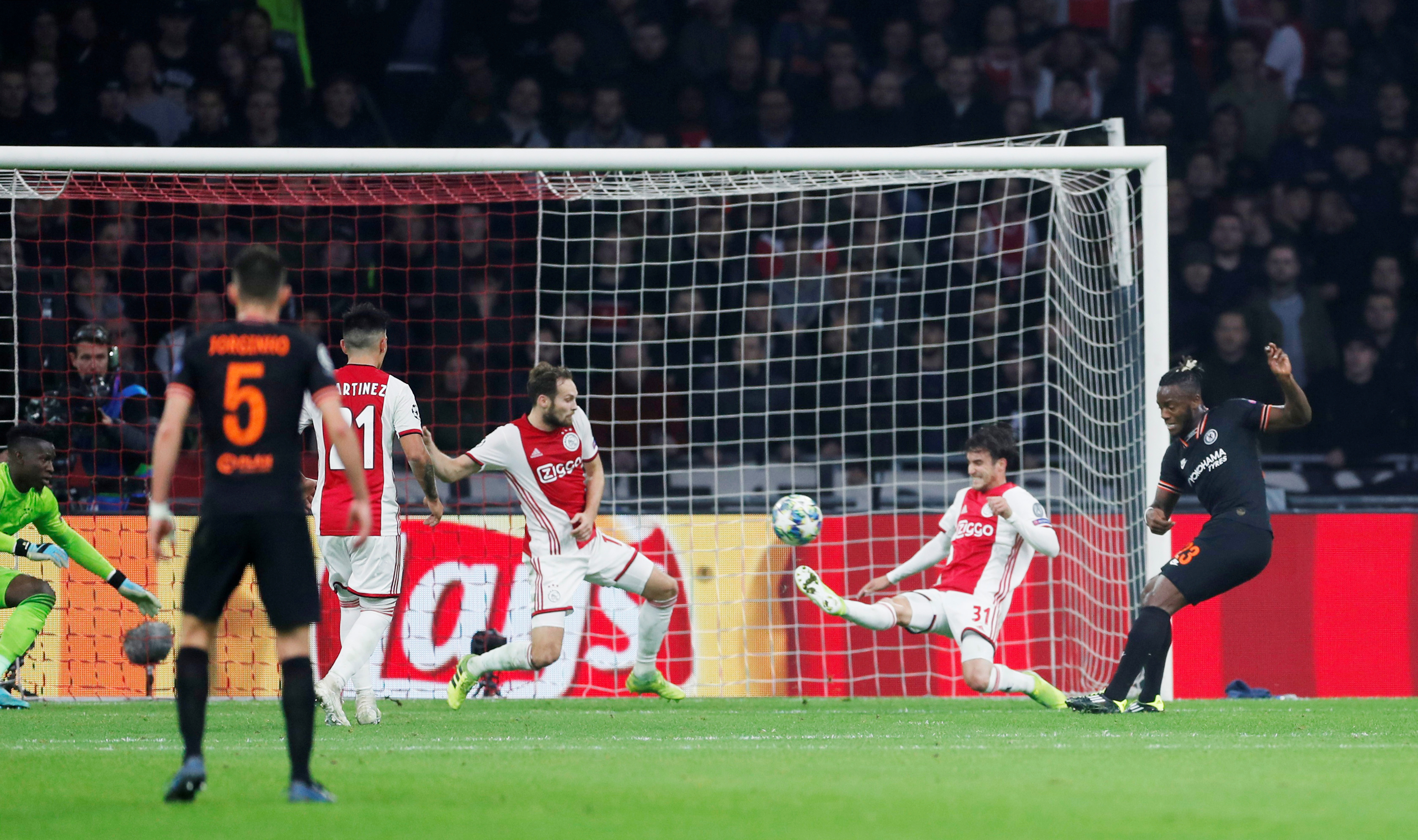 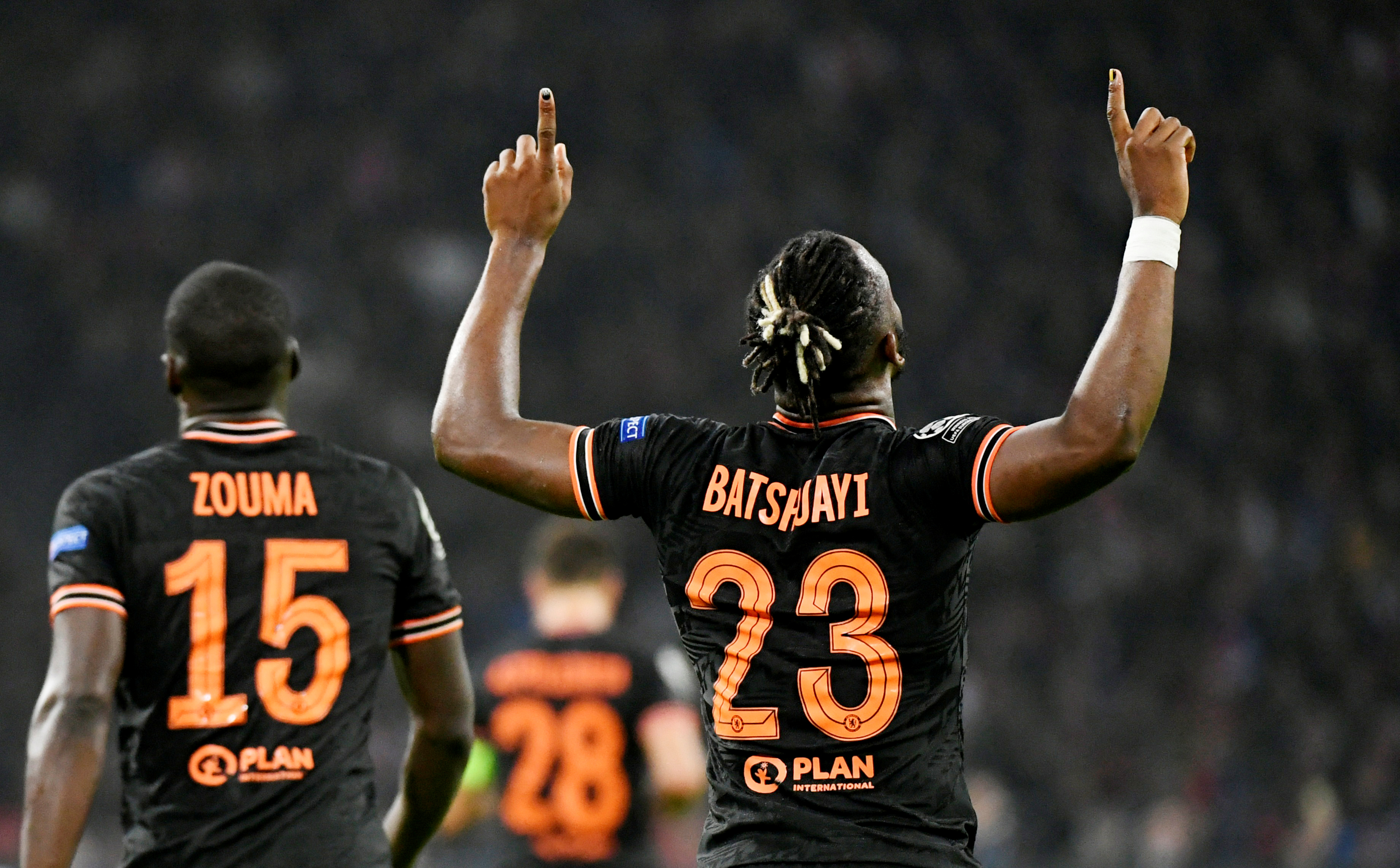 But inflicting Ajax’s first defeat since their cruel Champions League semi-final exit to Spurs in May – in their own back yard – was a cut above.

This time it was not one of the whizkids responsible for the victory.

Instead it was Michy Batshuayi – a man whose Chelsea career looked over when he was shipped off on loan to Valencia and then Crystal Palace last season.

But the Belgian has been brought back into the fold by Lampard in recent weeks, overtaking Olivier Giroud in the pecking order but behind star man Tammy Abraham.

He came on for Abraham with 19 minutes to go and at first had looked to blow his side’s best chance when he blazed a sitter over the bar.

Yet he more than made up for it with as he lethally fired in fellow sub Christian Pulisic’s low cross in off the bar with four minutes to play.

The victory was all the more impressive as it saw Lampard’s men prevent Ajax from scoring at home for the first time since February 2018, adding another proud moment in Fikayo Tomori’s rapid rise.

It did not come without its hairy moments with Quincy Promes having a goal ruled out by VAR for a marginal offside before the break, before Edson Alvarez struck the woodwork after it.

But in the end Chelsea’s sixth win in a row was just-about deserved and gave their hopes of qualifying out of a testing group a huge boost.

Lampard had claimed his side’s purple patch going into this game counted for little because of the superior quality of their Dutch hosts compared to their recent opponents.