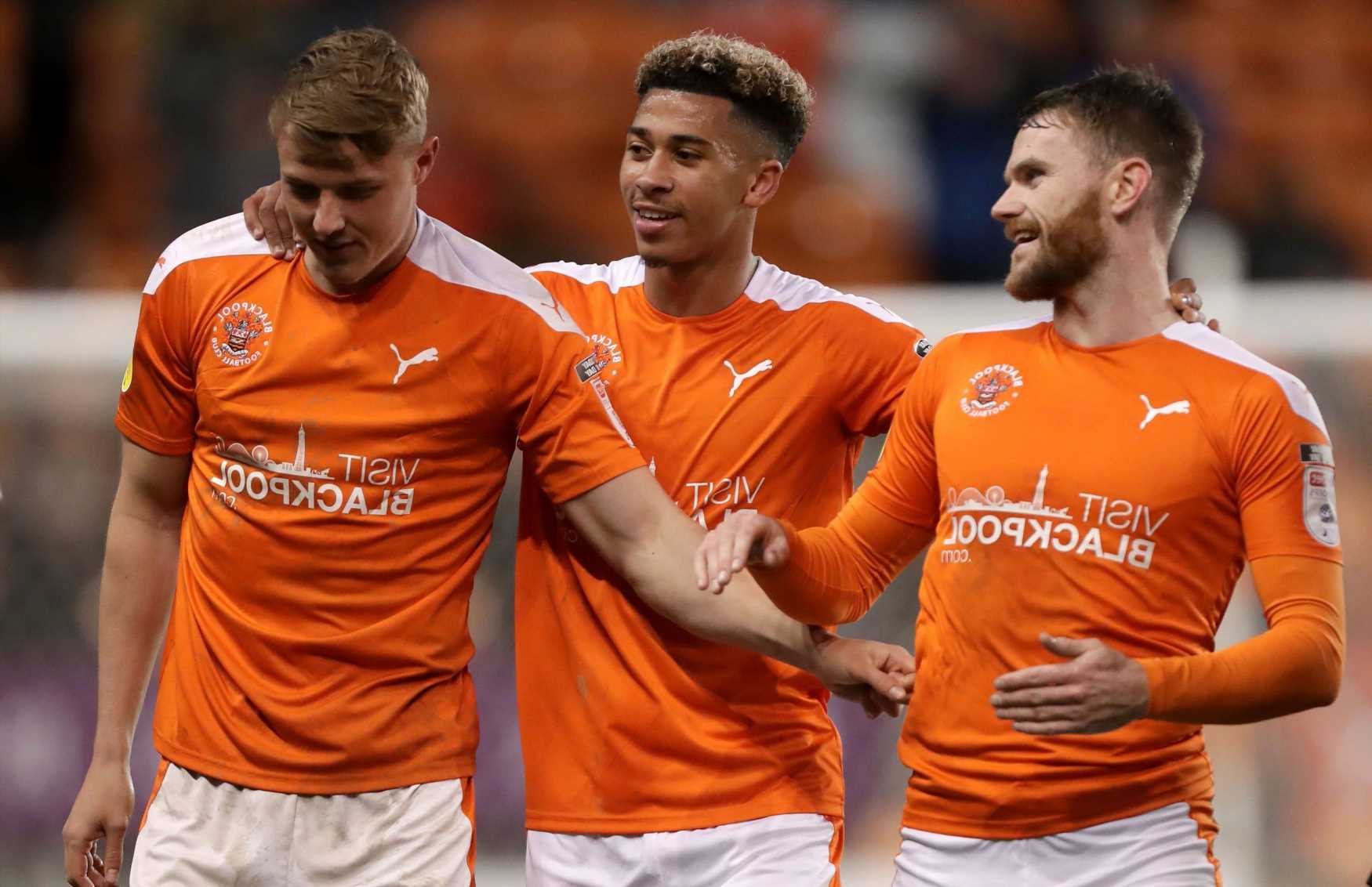 BLACKPOOL are looking to return to the Championship for the first time since 2015 as they take on Lincoln at Wembley.

The Seasiders made it to the final with a 6-3 aggregate win over Oxford in the semis. 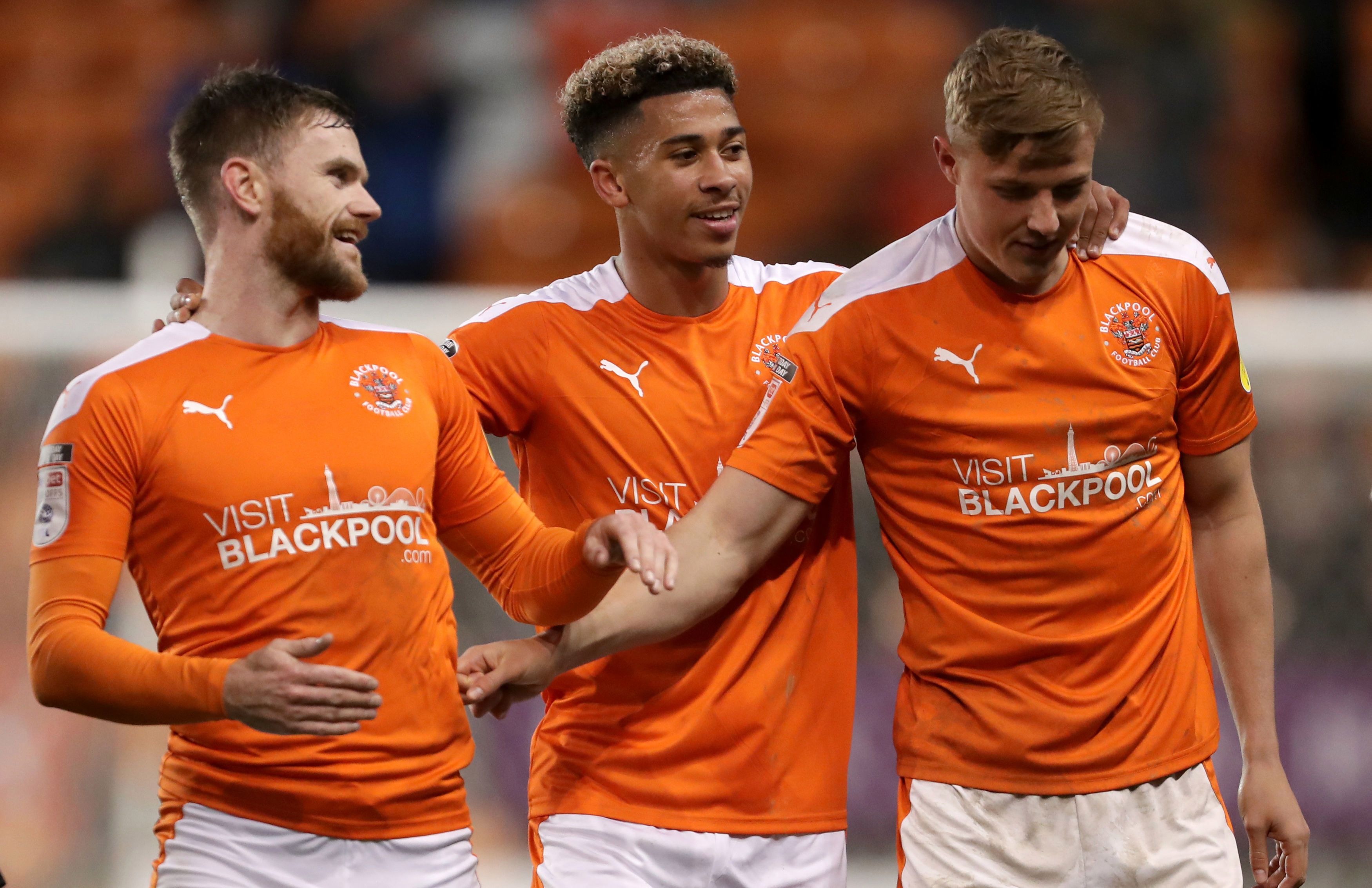 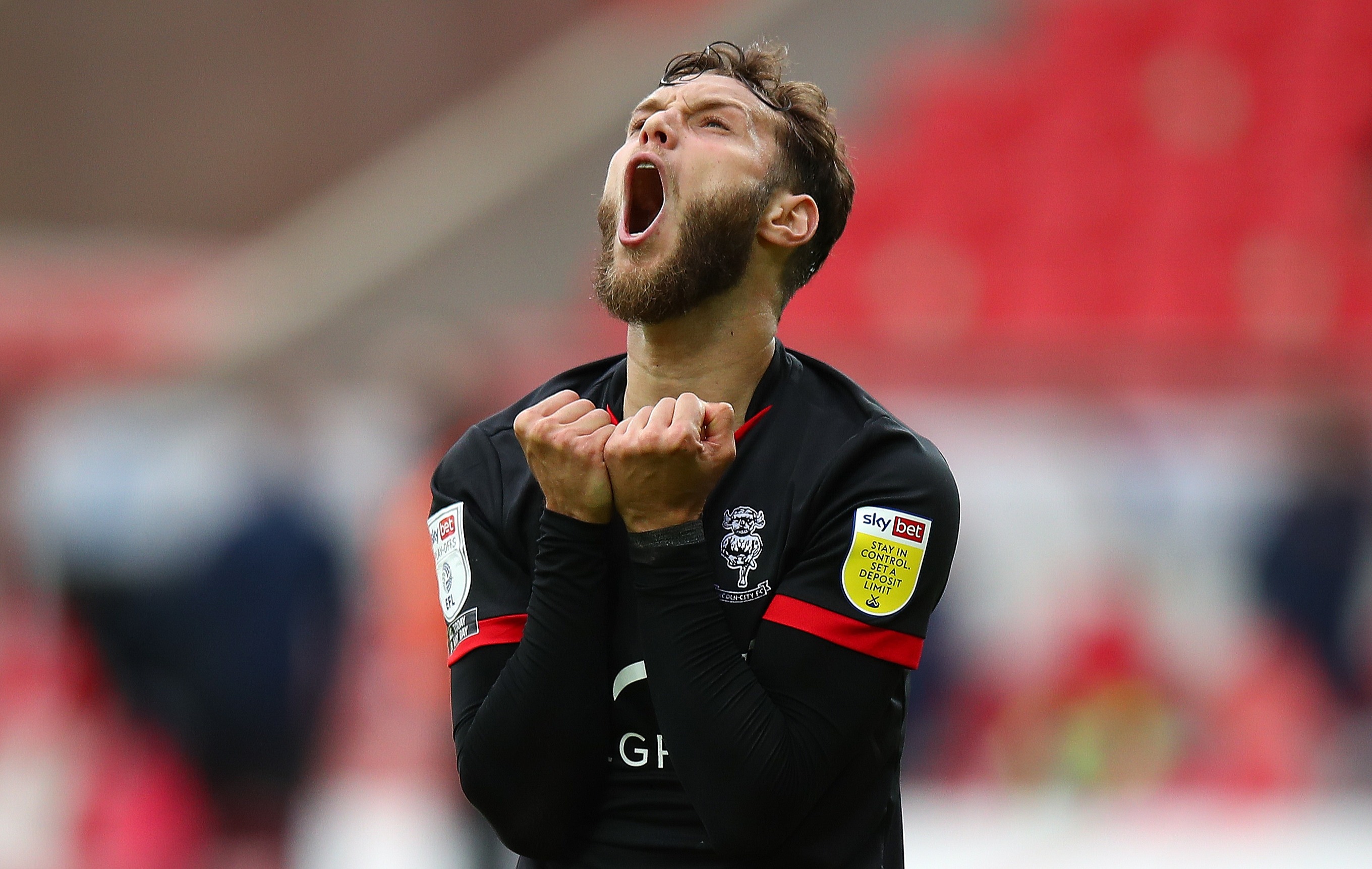 Lincoln meanwhile have not played in the English second tier since 1961.

But they showed their class by seeing off giants Sunderland in the semi-final to reach this stage.

What time does Blackpool vs Lincoln kick off?

What TV channel is Blackpool vs Lincoln on and can I live stream it?

Arsenal loanee Daniel Ballard is hoping to be fit in time to play for Blackpool in the final, but remains a doubt.

Should he be available , Neil Critchley may well start with the same squad that demolished Oxford.

Adam Jackson is an injury doubt for Lincoln, but is not expected to make the starting XI if he is fit.

To win in 90 minutes

*Odds from Paddy Power correct as of Saturday, May 29.