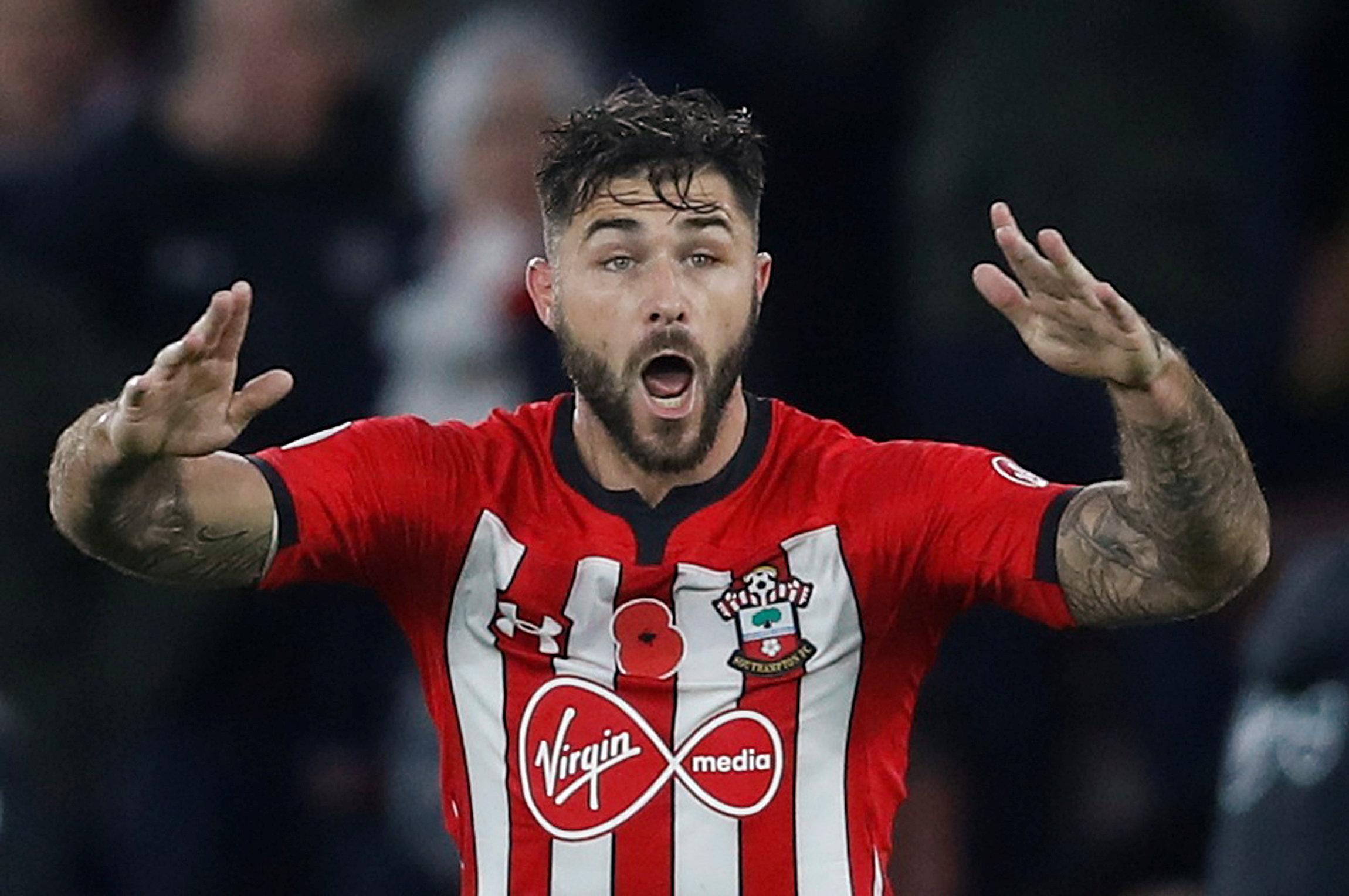 Stoke are interested but would prefer Burnley's Sam Vokes.

Blackburn have since emerged as a shock possible alternative destination for Austin.

Rovers are three points off the play-offs in the Championship.

They are offering a loan deal to take the 29-year-old back to Lancashire, where he shone for rivals Burnley six years ago. 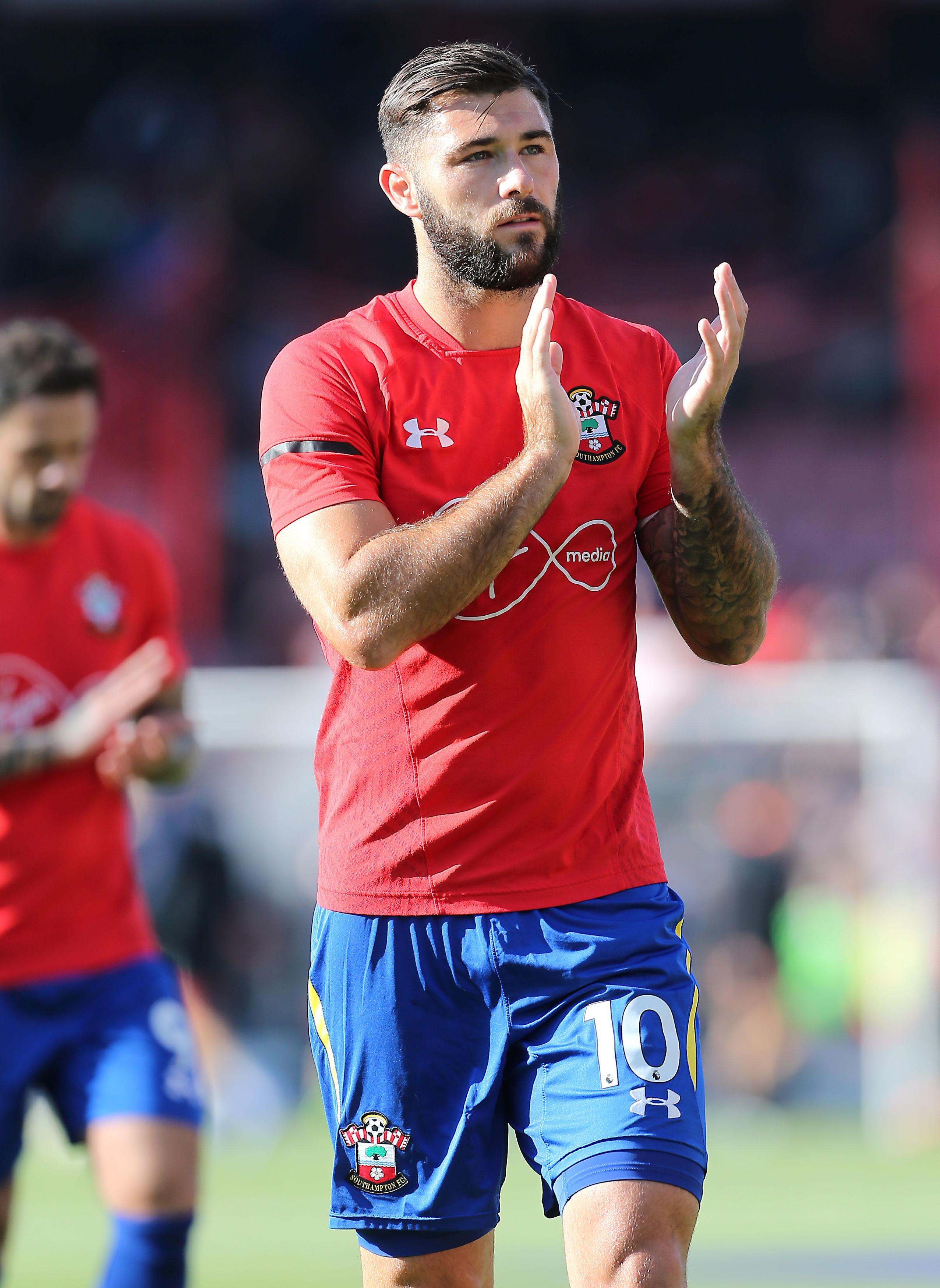 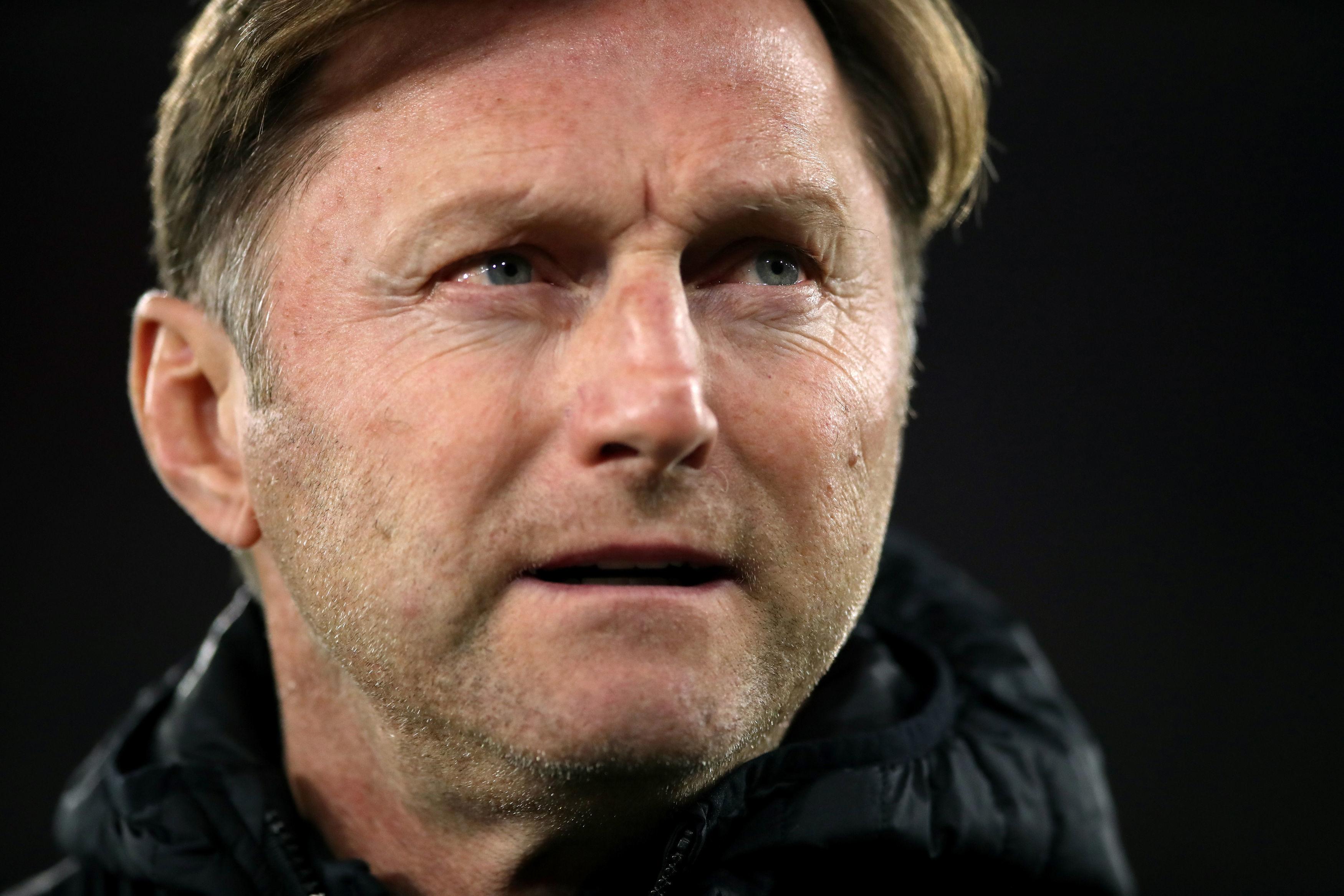 And boss Tony Mowbray is hoping to lure him to Ewood Park to further bolster his attack.

Saints would be open to having Austin off their wage bill as they look to sign Birmingham forward Che Adams.