Fabian Delph shared a video of the England star dancing on the train down to the capital as he turned 24-years-old today. 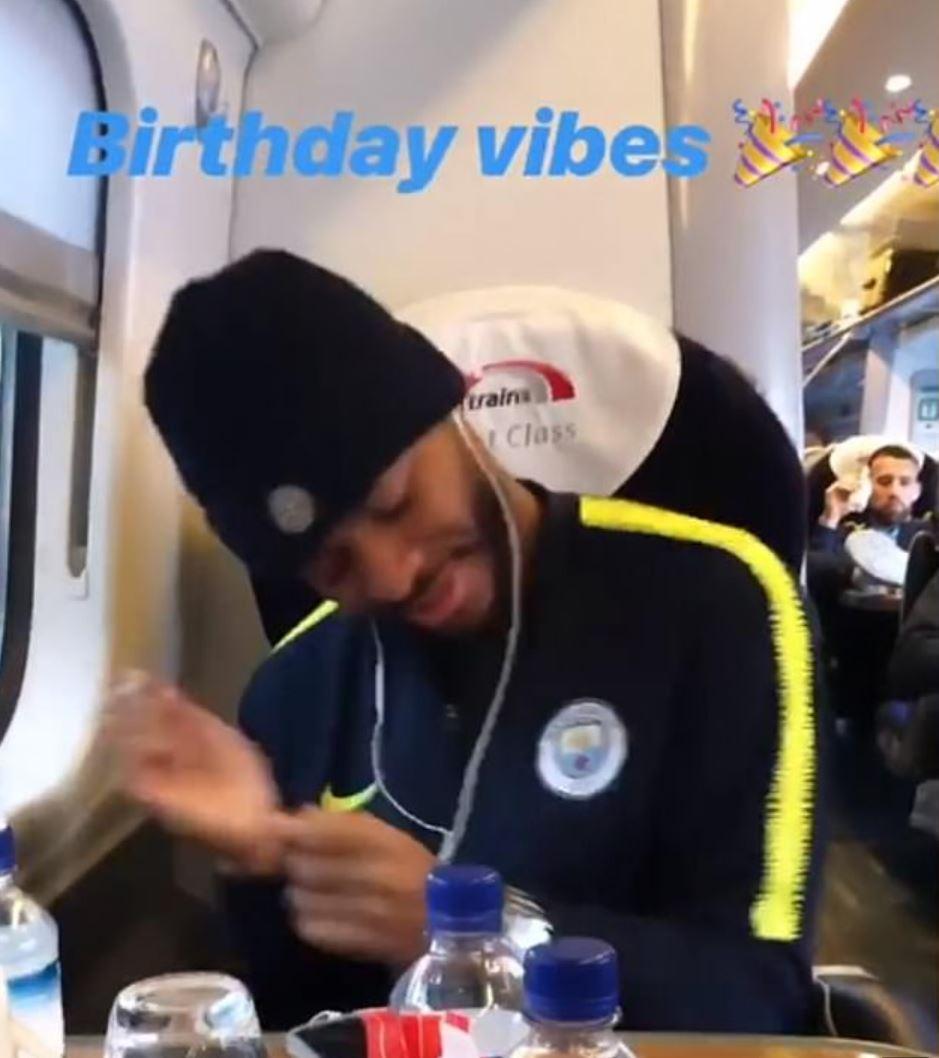 The Manchester City squad were on their way down to West London as they prepared for their huge clash with Chelsea this evening.

Sterling has been in superb form this season and enjoyed a well-earned break for the midweek battle against Watford.

But the flying winger is almost certain to play this evening with Pep Guardiola having to make do without Sergio Aguero and Kevin De Bruyne.

The star duo are ruled out of the top-of-the-table clash through injury with much of the attacking burden set to sit on Sterling's shoulders. 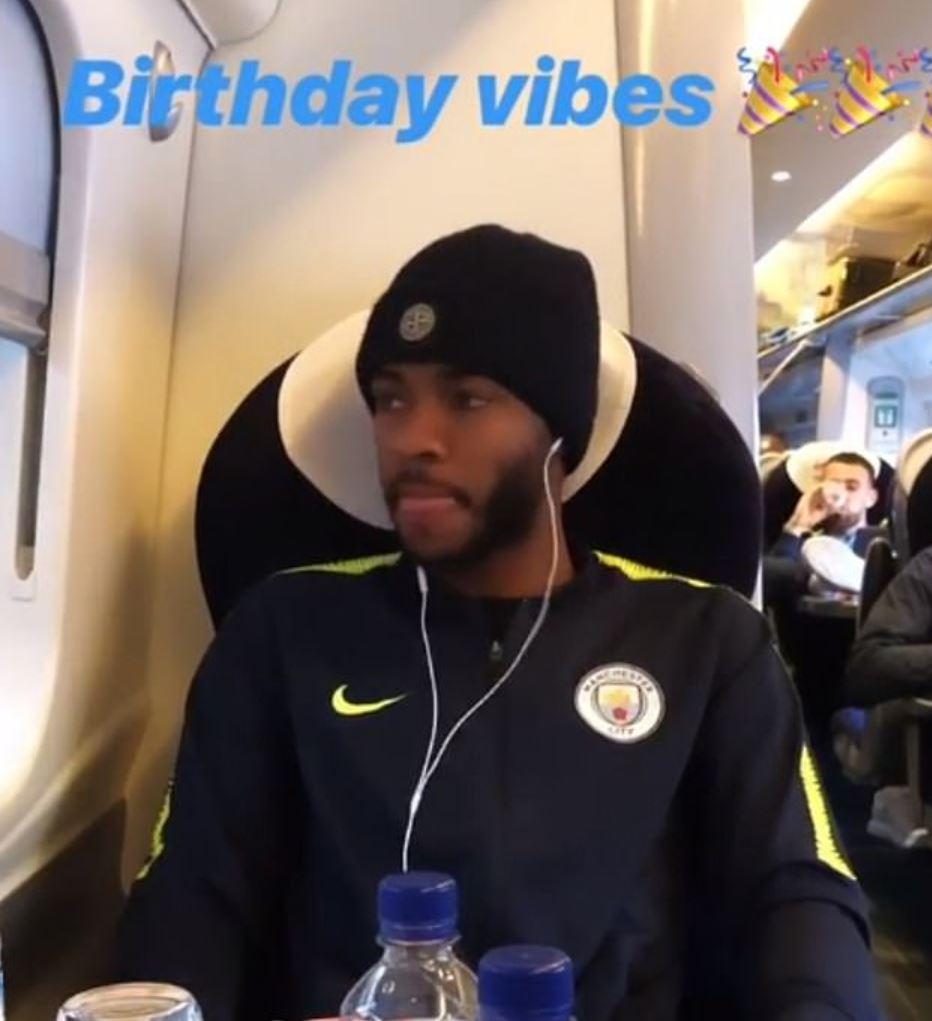 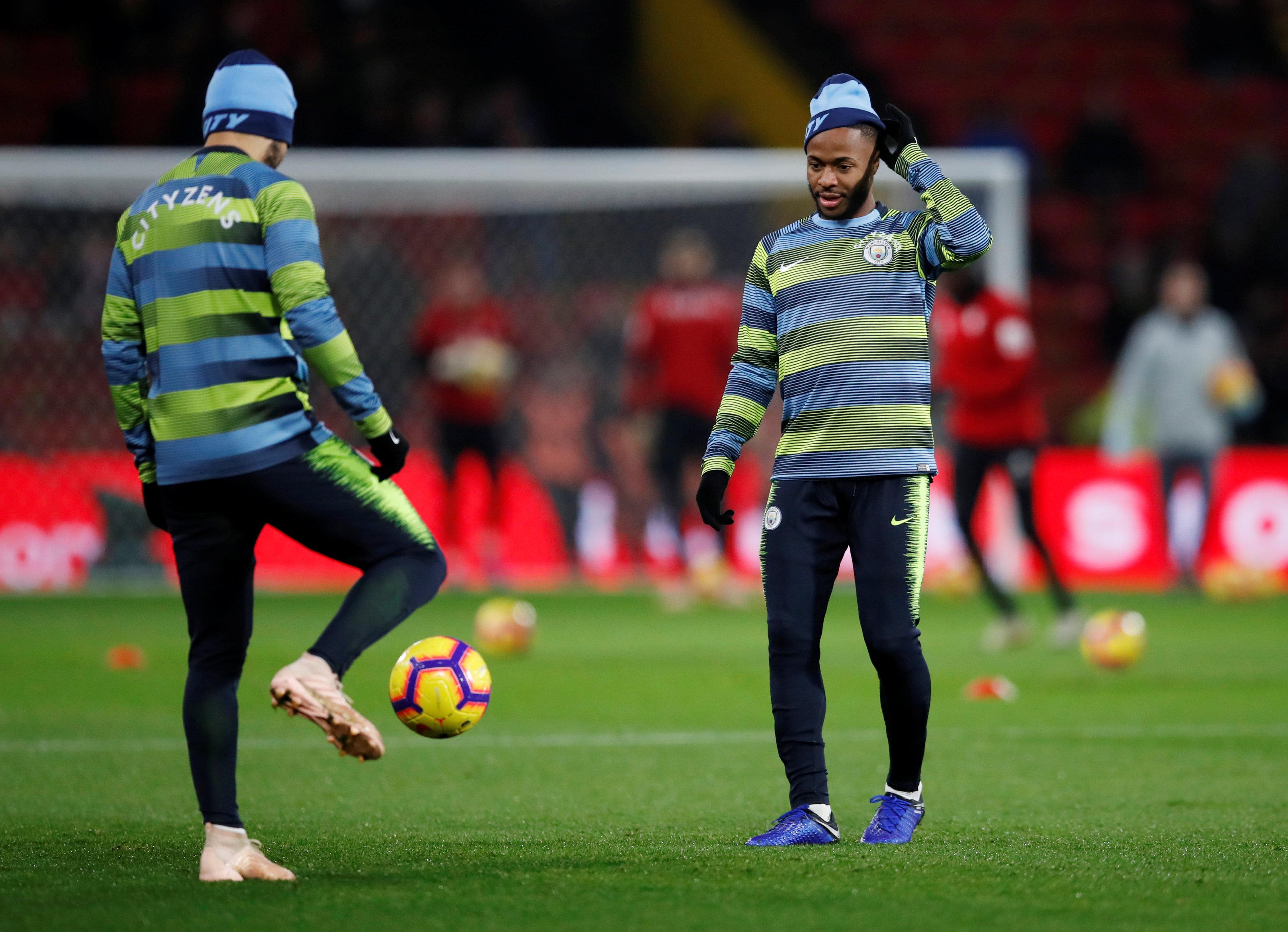 The England ace has scored nine goals already this term as Man City went into the weekend two points clear of Liverpool at the top of Prem.

City have won seven Premier League games in a row, but temporarily at least, sit in second after the Reds thumped Bournemouth 4-0 in the south coast.

Meanwhile, as City prepare to take on Chelsea, boss Guardiola has ruled out a move for today's opponent Eden Hazard.

Hazard said this week he was the missing ingredient for the Premier League champions but Pep insisted a transfer is out of the question.