THE CHAMPIONS LEAGUE has waved goodbye to a number of top stars with the end of the group stage.

Big-name teams including Manchester United, Inter Milan and Ajax are all out after this week's deciders. 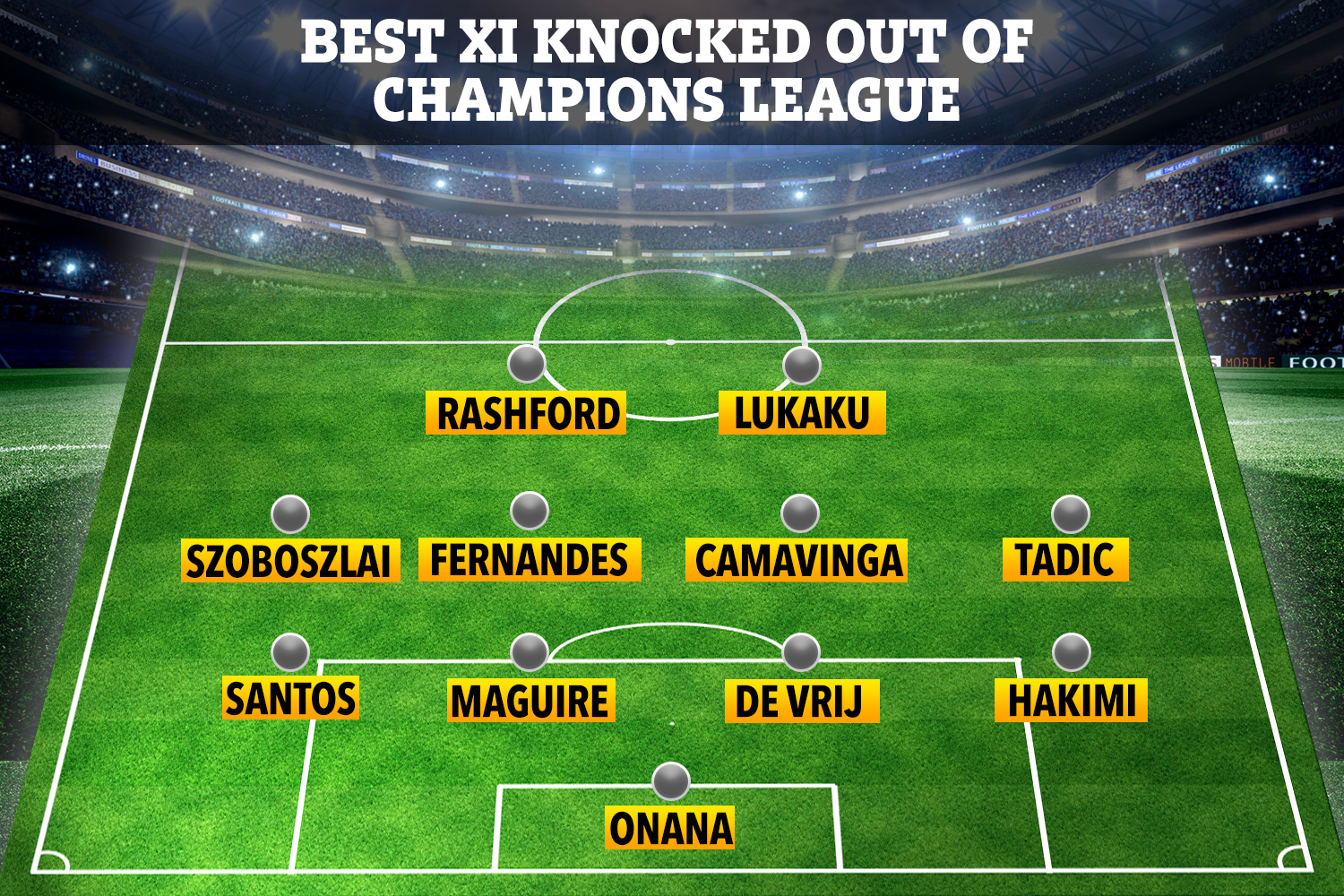 That has left Bruno Fernandes, Marcus Rashford and Harry Maguire with a spot in the Europa League for the New Year.

All three make it comfortably into a top XI of stars knocked out of the Champions League.

Maguire is alongside Inter ace Stefan de Vrij, although club-mate Milan Skriniar is another good shout for the position.

After drawing with Shakhtar Donetsk on Wednesday night, Antonio Conte's men not only missed out on the last-16 but a Europa League spot as well.

Finishing bottom of Group B was a terrible result for Inter with Romelu Lukaku and Achraf Hakimi's inclusion in this XI a demonstration of their star power.

Ajax were on the cusp of a final appearance in 2018, but for Tottenham and Lucas Moura, yet have failed to reach the knockouts in both years since.

A late defeat to Atalanta dumped the Amsterdam club into the Europa League, including star playmaker Dusan Tadic and goalkeeper Andre Onana.

Completing the defence is Zenit Saint Petersburg left-back Douglas Santos, the Brazilian competing with Nicolas Tagliafico of Ajax for a spot in this line-up.

Two emerging stars feature in this XI with fans hoping to see Eduardo Camavinga and Dominik Szoboszlai strut their stuff on the big stage soon.

Midfield ace Camavinga, 18, is linked with Manchester United and Real Madrid, meaning his next venture into Europe may not be with Rennes. 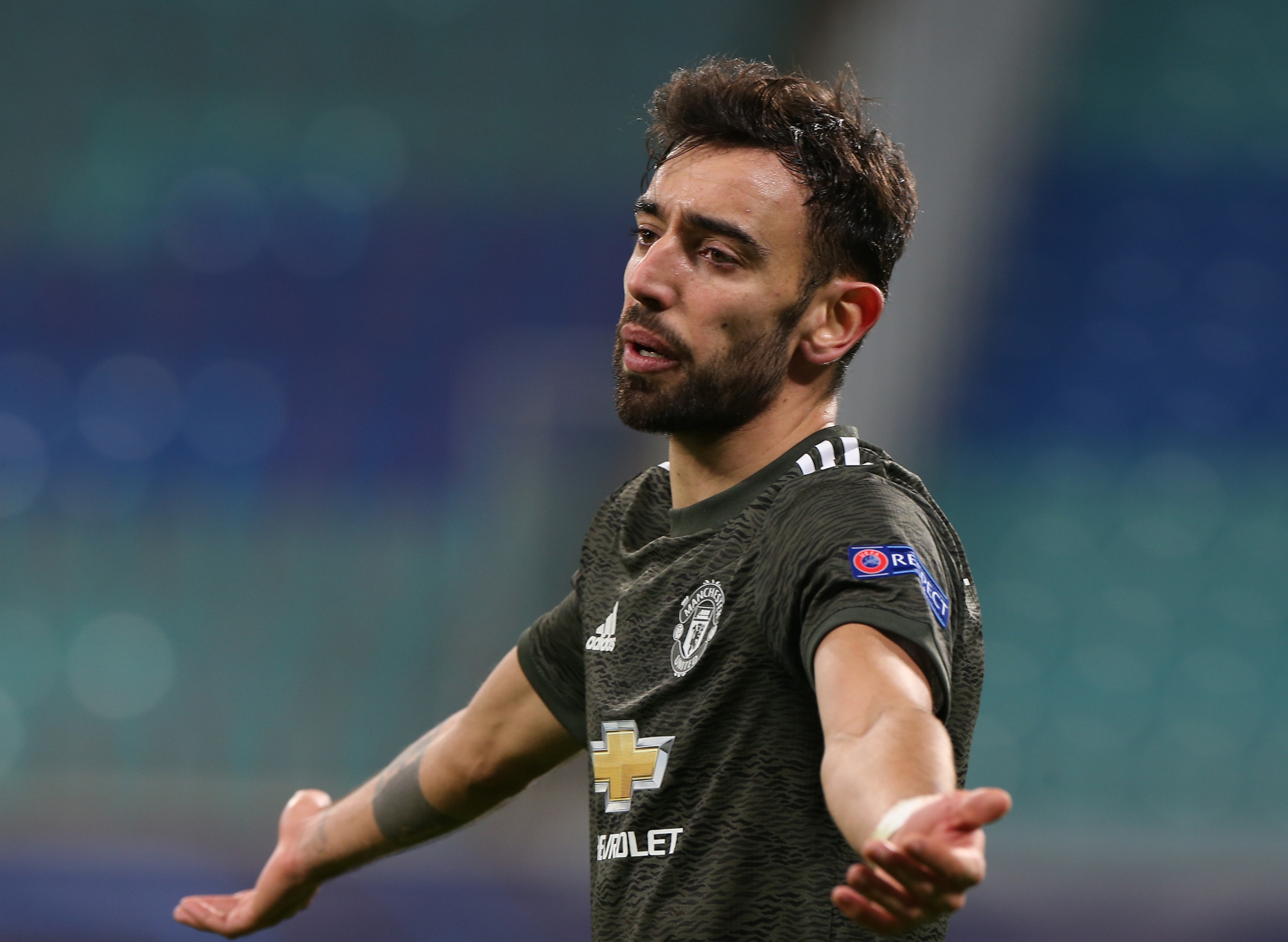 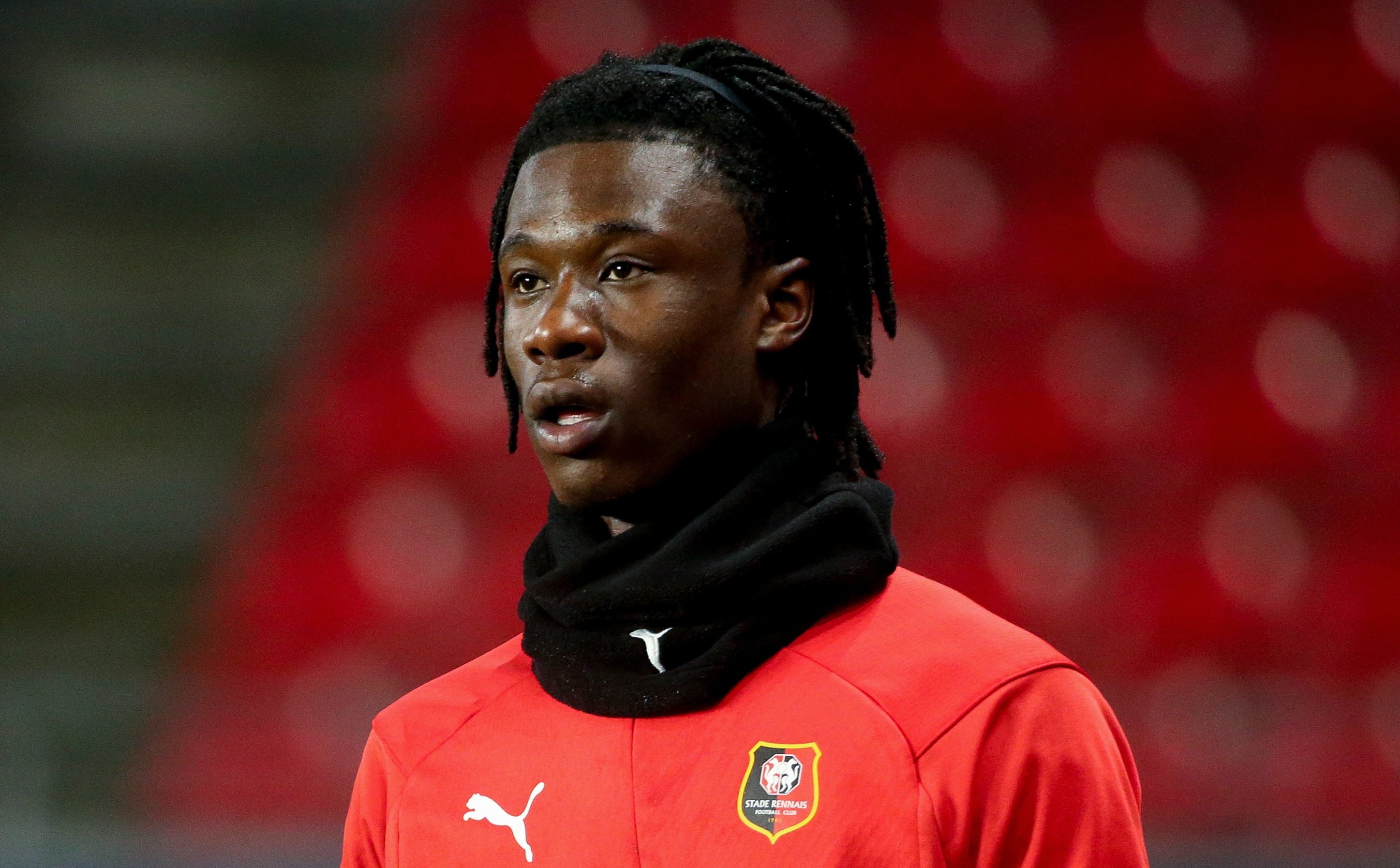 Szoboszlai will have the opportunity to impress at Euro 2020 with Hungary.

But RB Leipzig and Real Madrid are rumoured to want the winger in January – a move which would mean he can play in the Champions League last-16.

Narrowly edged out by Szoboszlai on this list are a number of top forward-thinking players including Shakhtar's Tete, United's Edinson Cavani and Marseille star Florian Thauvin.