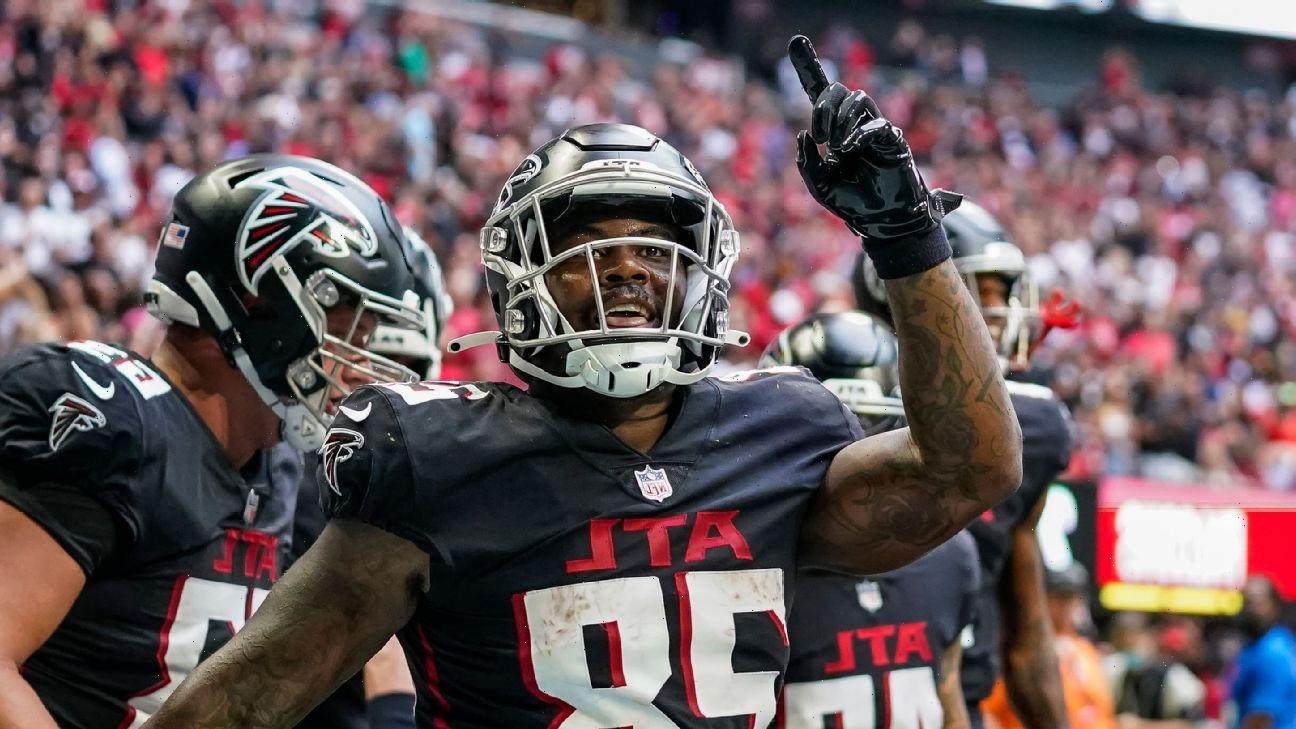 Matchups play a huge part in fantasy managers’ weekly lineup decisions. When choosing between two (or more) similarly talented players, the decision often boils down to: Which one has the best matchup?

Ah, but there’s that word again, one all too familiar in the fantasy football lexicon. What, exactly, constitutes a favorable or unfavorable matchup?

This is where the “Matchups Map” comes in. Each week, I’ll provide a schedule-independent method to determine strength of positional matchups, using the most recent, relevant data. Check back for updated numbers each week, including matchups highlights at each position, both favorable and unfavorable, based upon those statistics. For these purposes, we will use PPR (Point Per Reception) scoring.

“Adj. FPA,” or Adjusted Fantasy Points Allowed, reflects how far above or below a player’s average that defense held opponents at that position. A positive number means that the matchup is favorable; a negative number means it is unfavorable. This is a team-wide analysis, so a plus-5.0 Adj. FPA to running backs would mean that the defense afforded its opponents’ entire running back corps five additional points on average, which should be kept in mind when evaluating running back-by-committees. All data is from the past five weeks’ NFL action.