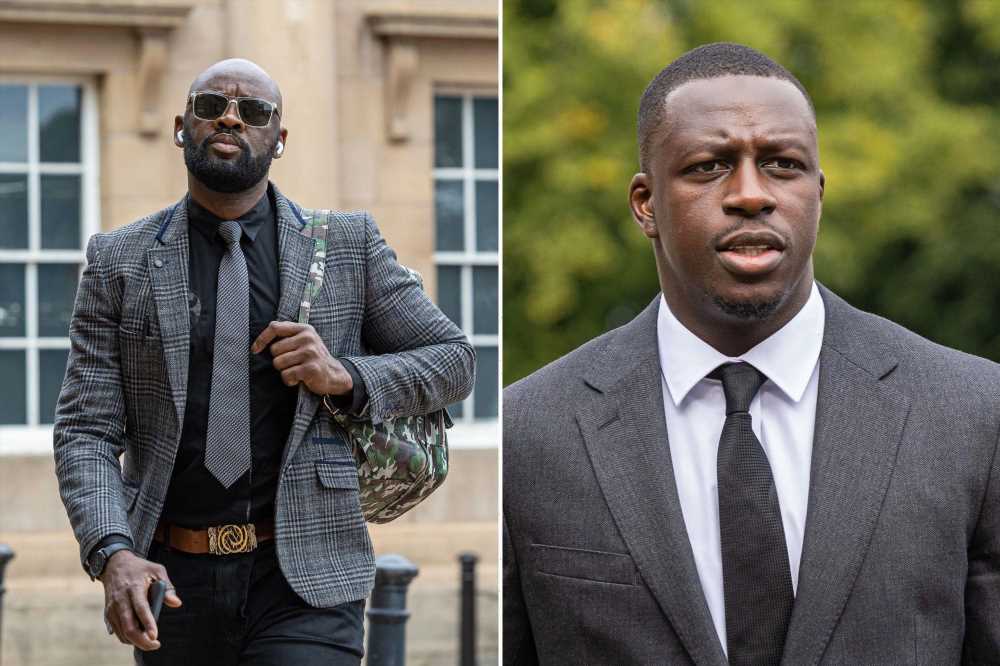 BENJAMIN Mendy told a woman "it's small, don't worry" before he raped her at his mansion, a court heard.

The Manchester City left-back, 28, is accused of 10 offences against seven women as young as 17 between October 2018 and August last year. 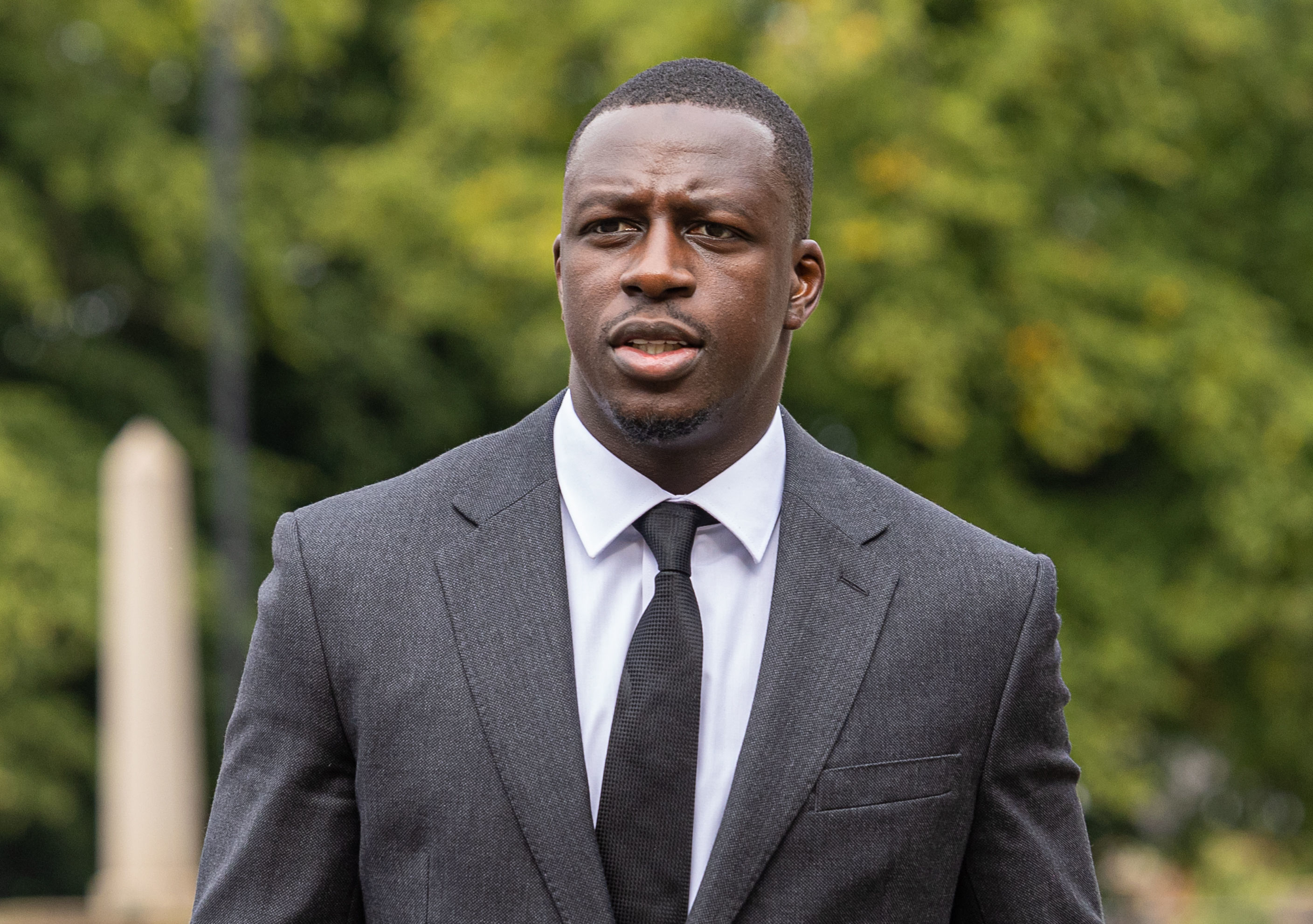 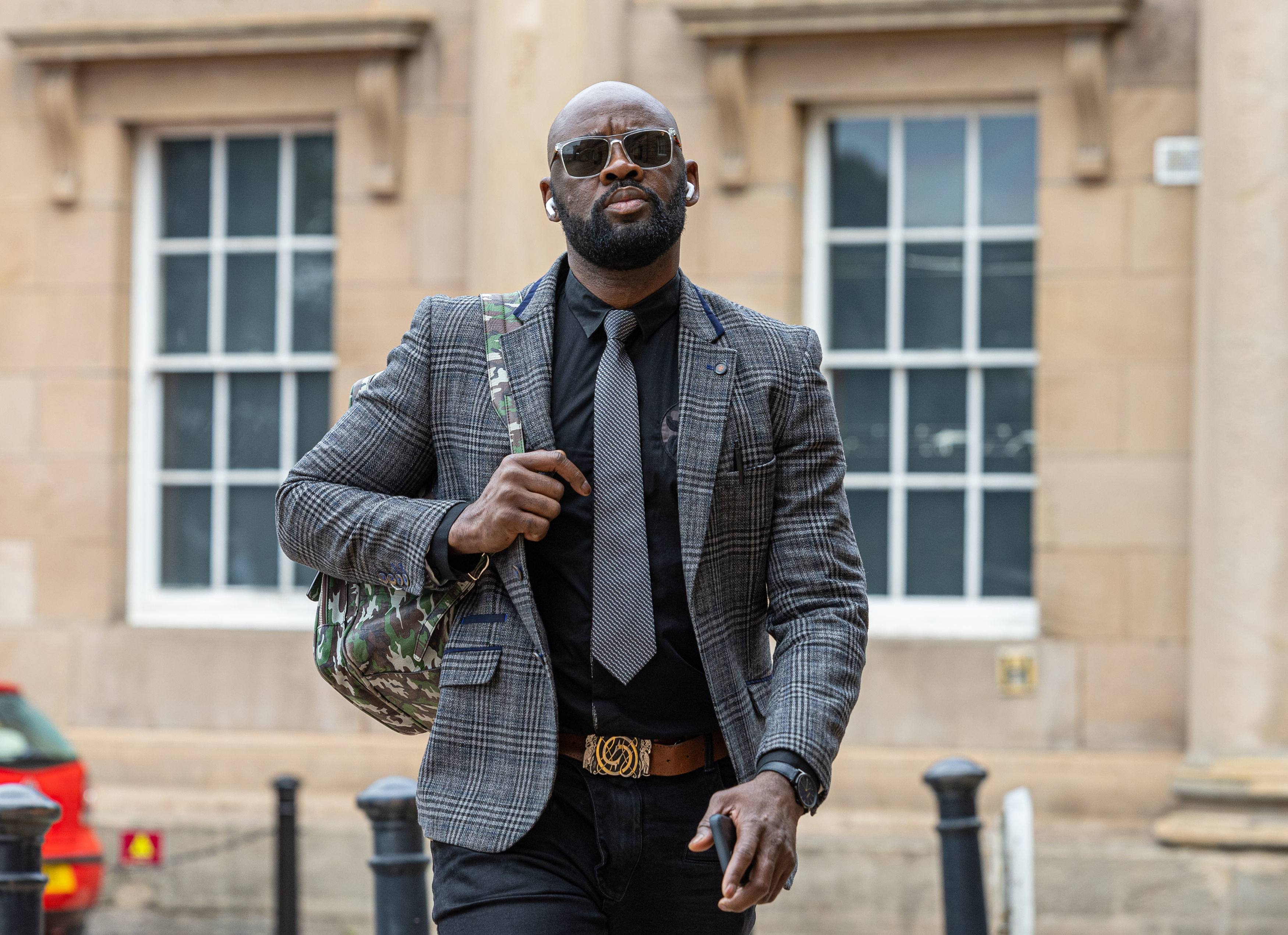 Today, the jury were shown a police interview with one alleged victim.

In it, she tells cops player tried to "debate" her into having sex after getting her alone at a gathering at his mansion in July 2021.

Despite giving him "every excuse" her protests "didn't phase him", Chester Crown Court heard. 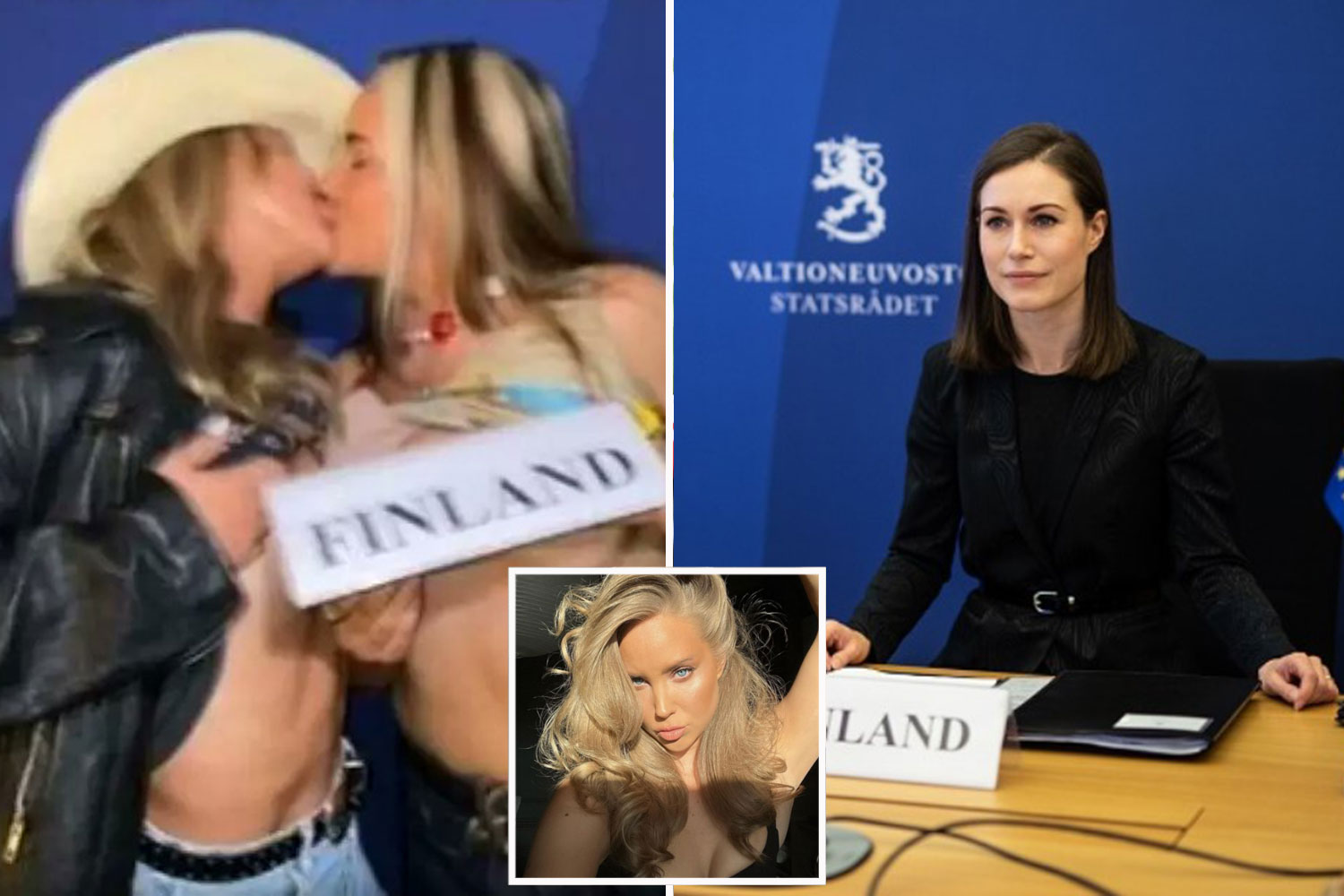 Mendy allegedly told the woman "don't you trust me", shortly before she "gave in" and had sex – which lasted 20 seconds, she claims.

The woman said she "felt dirty" and used most of a pack of baby wipes to try to clean herself after the incident, the jury heard.

She did not report the rape to police until being contacted by officers after other allegations surfaced because "it was like one word against another".

Recalling the alleged incident in a recorded police interview she said she had been invited to Mendy's home where people were drinking and playing games.

Girl, 9, shot dead after man burst into home while being chased by gunman

But as she was about to leave he took her into the cinema room at the house alone where they talked and began kissing before he pulled his underwear down.

She said: "His language was quite direct and crude. He said 'you don't trust me?' and I said 'I don't know you'.

"I think he was saying stuff to make me want to do stuff with him. I was like I'm not doing anything like that and I literally had to give excuses as to why."

The woman gave Mendy several reasons as to why she didn't want to have sex with him – including her fear it would "hurt", she claims.

She says he replied: "It's small, don't worry."

The woman added: "I was sat on a bean bag and he was standing in front of me holding himself. I felt like I had given him every excuse to get out of the situation…

"It didn't phase him, it's like nothing I said got through to him and it's like arguing with a brick wall."

The woman explained to the court how she didn't know other guests at the party well and didn't feel she could just walk away.

She continued: "When I sat on that bean bag and I ended up having to like give in. There was nothing more I could do."

Following the alleged rape, she said she "didn't know how to process what had just happened" and "felt so by myself", the court heard.

Mendy denies eight counts of rape, one count of attempted rape, and one count of sexual assault against seven young women.

Mendy's co-defendant Louis Saha Matturie, 40, is accused of eight counts of rape and four counts of sexual assault relating to eight women, which he denies.

Saha Matturie – the footballer's friend and fixer – allegedly had the job of finding young women for sex.

Both men say that if any sex did take place it was consensual.

In the first week of his trial, Chester Crown Court heard how Mendy boasted "I have had sex with 10,000 women" shortly after raping a 20-year-old.

The footballer allegedly told the woman "the door is locked anyway" when she begged to leave his bedroom.

And yesterday, Mendy was accused of grabbing another woman between her legs and asking her: "Why are you angry?"

He was accused of sexually assaulting the alleged victim at a pool party at his mansion in January 2021.

In a police interview, shown to Chester Crown Court, the woman claims the former French international questioned why she was annoyed then told her: "You look better when you smile."

She told a detective: "I was just shocked. I was just taken aback by it.

"I was just shocked in realising what happened." 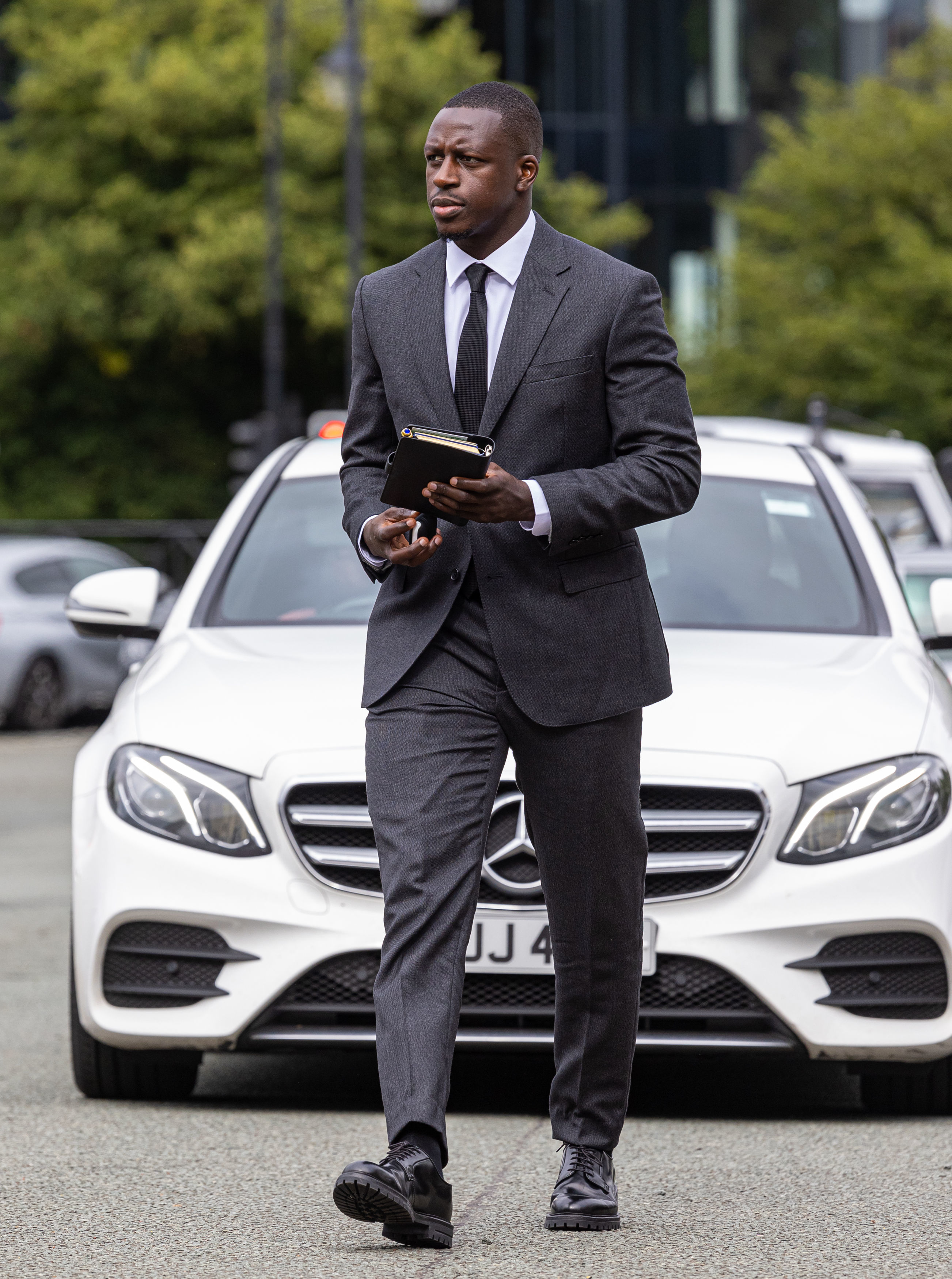