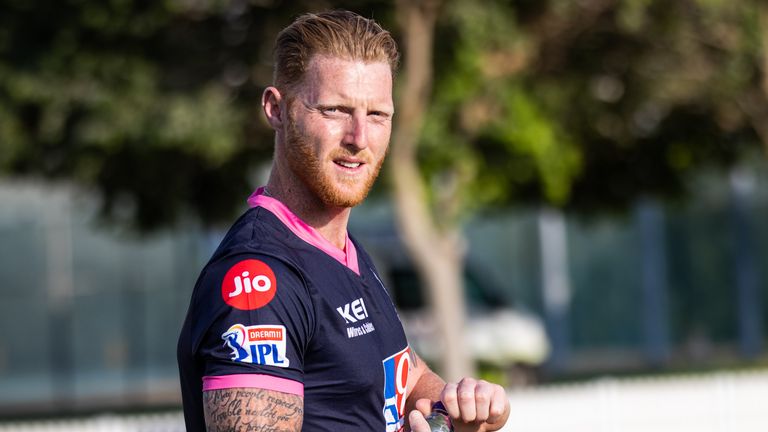 England all-rounder Ben Stokes lifts the lid on life at Rajasthan Royals ahead of their clash against Delhi Capitals, live on Sky Sports Cricket at 2.50pm on Wednesday.

In this Q&A he discusses what it’s like playing under Australian Steve Smith, his IPL role, how he survived quarantine and more!

How excited are you to be back out playing cricket again?

Ben: “It was great playing my first game back for the team and do get the all-important win. It was a pleasure watching Rahul (Tewatia) and Riyan (Parag) go about their business under really tricky conditions. I’m excited for the next game and focused to do all I can to help the team.”

Is that the longest you’ve gone without playing in a while?

Ben: “Obviously, when Covid hit the UK, we were in lockdown for quite a bit, so that’s been my longest stint without playing. But yeah, you really start to miss the training side and the playing side of it. So yeah, I’m chuffed at the prospect of getting back to playing regularly again.”

What’s it like having Steve Smith as your captain?

Ben: “Yeah, Steve Smith is undoubtedly one of the best if not the best players in the world. He makes any team better and having him on our team is fantastic. He’s a brilliant captain who knows a lot about the game, thinks on his feet. I obviously had him as captain during my first year at Pune as well. When that first game came around, I was wondering what the batting line-up was going to be and then Steve went out and opened the batting. It’s the first time I think he’s done it, really typical of Steve actually when something needs an answer he’ll always put his hand up and try to deliver it for the team.”

How have you managed to stay match fit? Were you able to train at home?

Ben: “Yeah, I mean you can’t emulate match-fitness with training but I’ve been doing everything that I can with what was available to me. Getting everything up to speed, not just from a physical point of view but also getting used to the heat. Because this place is so hot, the first few days it was around 38-40 degrees, so after a couple of days of training in the heat, and my first game under the belt, my body should adjust quickly.”

Have you been watching all the games? Who has impressed you most so far?

Ben: “I think the first two games we played were fantastic. Obviously, I’ve got an affiliation with Rajasthan but even watching as a fan would’ve been an amazing experience. So many runs scored and matches going down to last over. The last few games obviously haven’t gone down too well for us but still in the early part of the competition and it’s such a long competition the IPL that you’re going to win some and you’re going to lose some games. It’s all about peaking at the right time and we’ve got the confidence from the first two games of scoring big first innings runs and also in the second game where we chased down a big total. So, I’m sure everyone will take confidence from that and hopefully, we can turn it around in the coming matches. 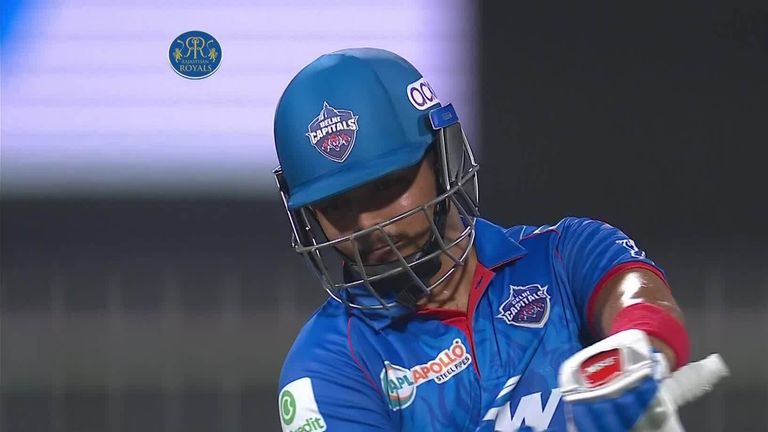 “I think the innings that Rahul played against Kings XI was just mind-blowing. Chasing down that total when we need fifty off three overs, credit to him the way he played was just unbelievable to watch. Completely changed the game and put the pressure straight back onto them. That’s the thing about T20 Cricket really, one over can change the game, that game where he hit five sixes in that one over was just absolutely amazing and crucial in getting us over the line.”

What impact do you think you can have?

Ben: “I’ll have some discussions with the management for my role in the upcoming games. I want to come in and make a difference, hopefully, I can play a role and impact the game in a positive way for Rajasthan Royals. Hopefully, I can put in performances that can win us some games and get those two points on the board.” 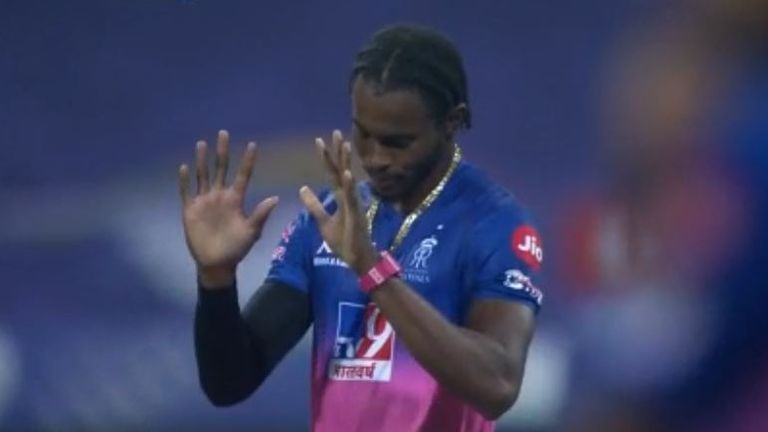 You had an impressive 2020 on the field, can you continue this form into the IPL?

Ben: “Yeah, I hope so. It’s been a long time since I’ve played regularly, but that’s not an excuse for me. I can take confidence from my performances with England during the summer but yeah I hope things go well for me on the field.” 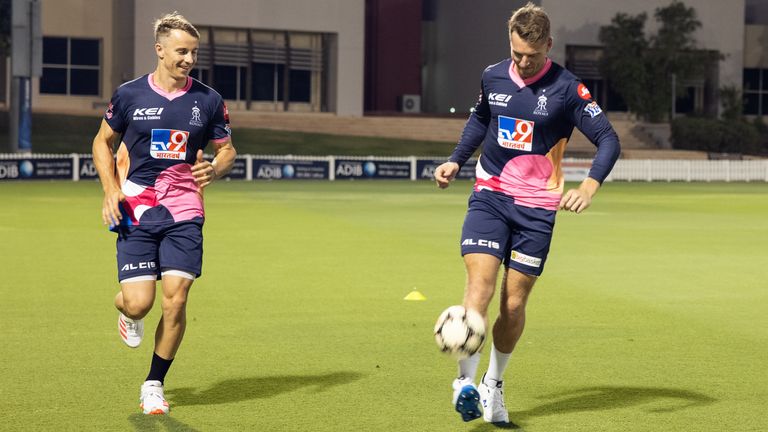 What’s the quarantine been like before you got to finally leave your hotel room?!

Ben: “Quarantine been pretty plain sailing I think. I’ve had my Xbox which has been a huge help, playing Call of Duty with a few of the boys. Watching some Netflix and Amazon Prime, so I’ve managed to keep myself entertained. I’ve got a treadmill and a bike in my room along with some medicine balls and bands and stuff to keep my fitness routines going.

“Yeah, in quarantine here I’ve actually got like a taped off garden area where no one else is allowed. It is good in a way that people are allowed to walk past the area and have a chat. So that’s made the quarantine a bit easier, having a bit of human contact over the six days. So it’s actually not too bad a quarantine for me. I’ve talked to Sanju because he’s in the room next to me and Ankit came around to say hello to me”.