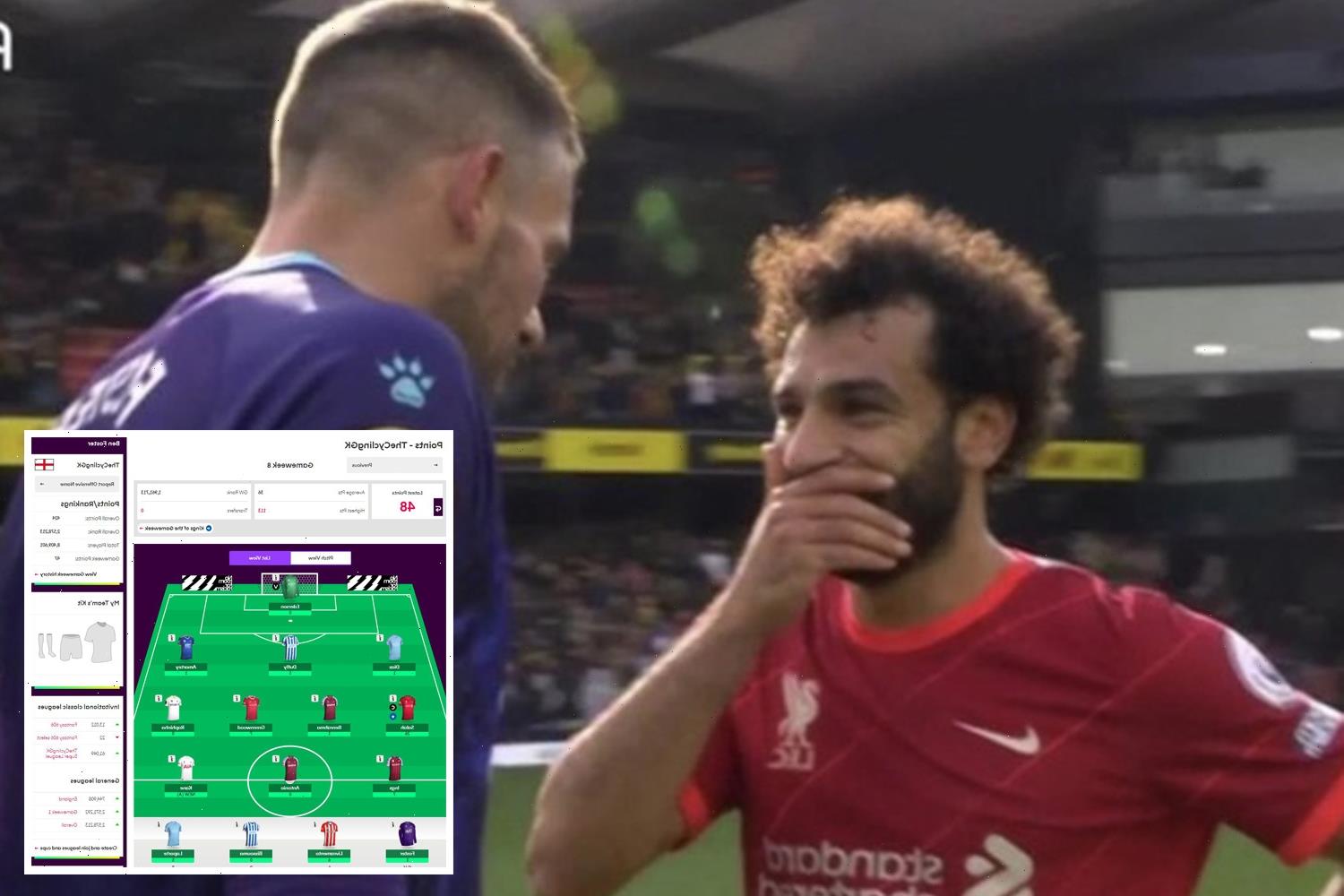 The Hornets goalkeeper, 38, picked the ball out of his net five times as Liverpool ran riot at Vicarage Road. 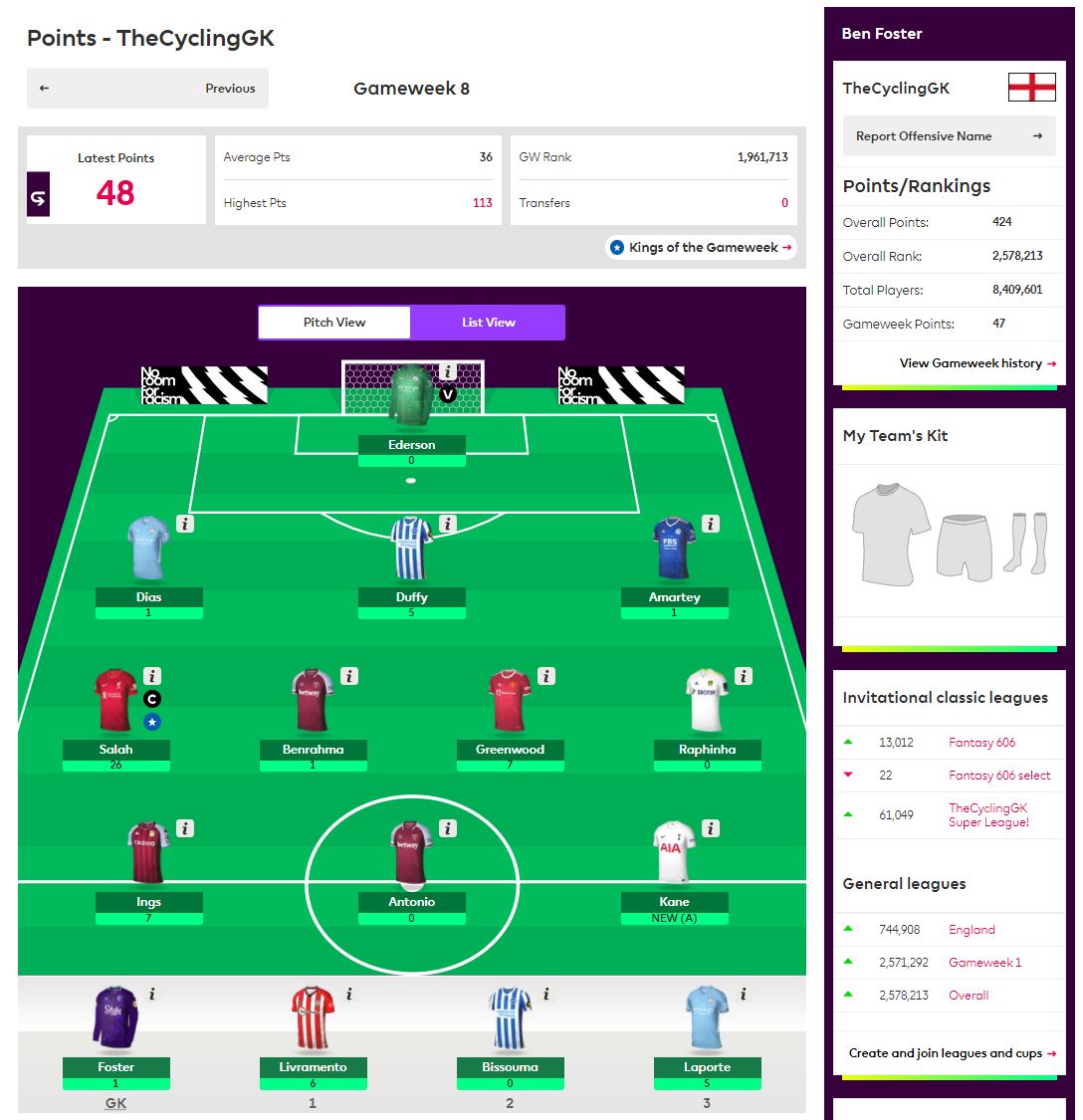 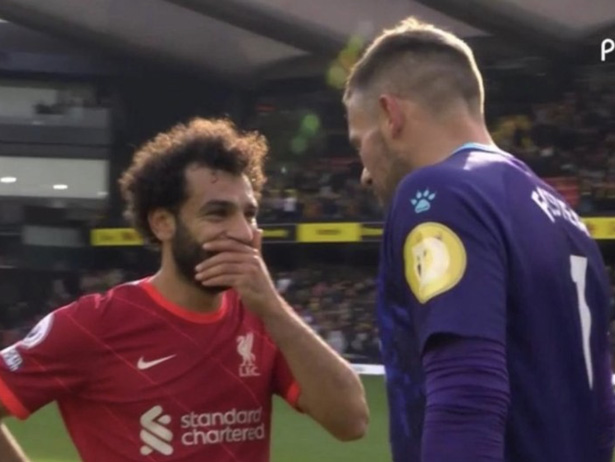 Roberto Firmino grabbed himself a hat-trick in Hertfordshire after Sadio Mane broke the deadlock.

But it was Salah's sublime solo effort that had everyone raving – and Foster bagging the FPL points.

He added the £12.5million Salah into his squad at the beginning of the season and said: "It's no surprise 50 per cent of teams have Salah.

"He takes penalties, scores goals for fun, assists for fun, he gets the man of the match all the time.

And in Gameweek 8, 26 of his 48 points on Saturday came from his Egyptian superstar.

Salah earned a goal, assist and clean sheet with two bonus points from his 90 minutes on the pitch at Watford.

And with the captain's points doubled, his 13 became 26 for Foster.

The ex-England stopper got seven points from Danny Ings and Mason Greenwood with Shane Duffy getting five.

Daniel Amartey and Ruben Dias got one each with Harry Kane, Michail Antonio and Said Benrahma all playing on Sunday.

Raphinha and Ederson both sat out of the weekend's action, meaning Tino Livramento (six points) and Foster himself (one) come in.

Fans on Twitter was also convinced Foster asked Salah for his Liverpool match-worn shirt after full-time – possibly for another giveaway in his next vlog.

The pair were spotted jovially chatting on the pitch.

One said: "Ben Foster asking for Salah’s shirt after a 5-0 whipping. Gotta respect the grind."

A third added: "Foster is jumping right now because he captained Mo Salah." 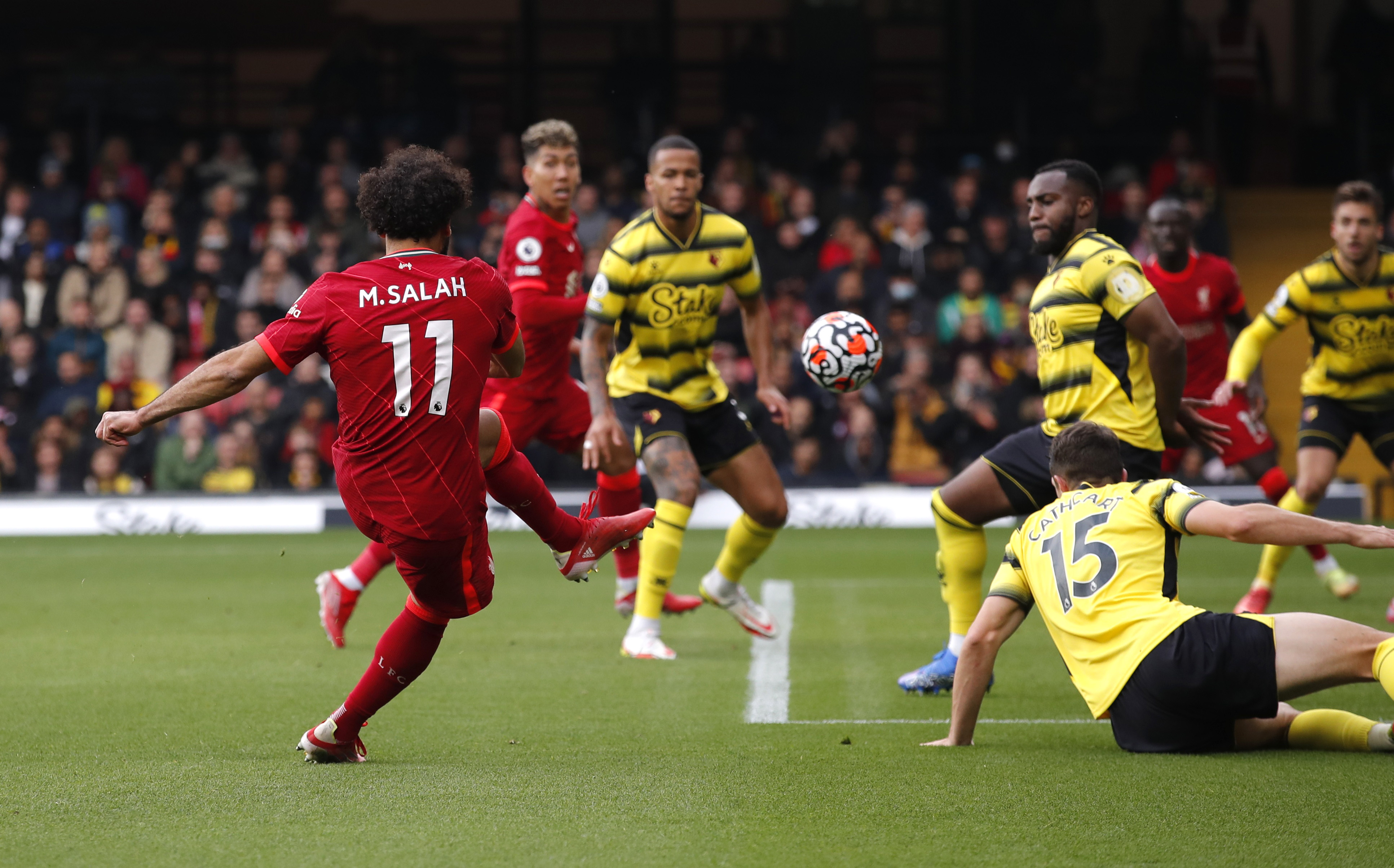 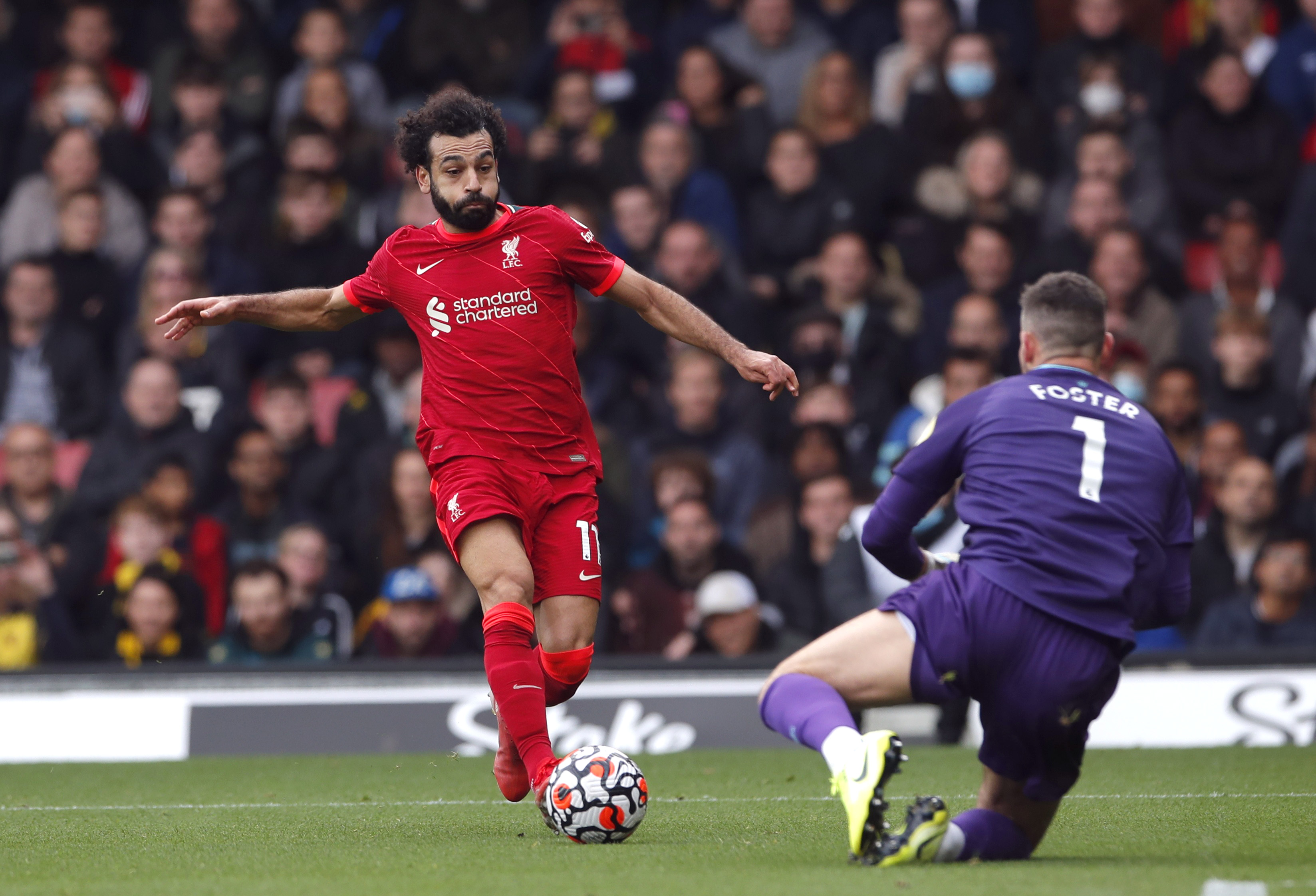