The Premier League trio all celebrated goals with an 'A' gesture at the weekend in a nod to the passionate Blue. 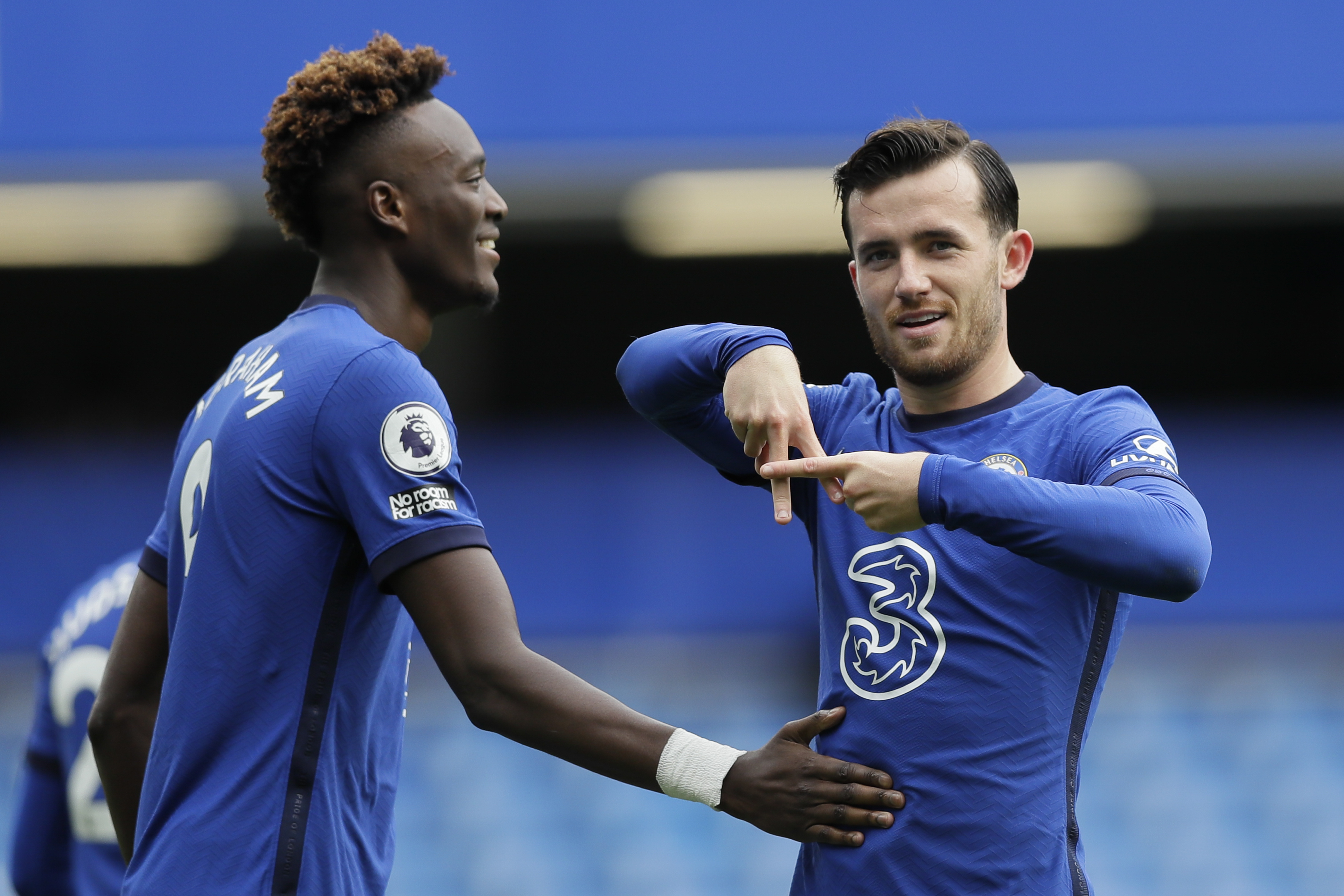 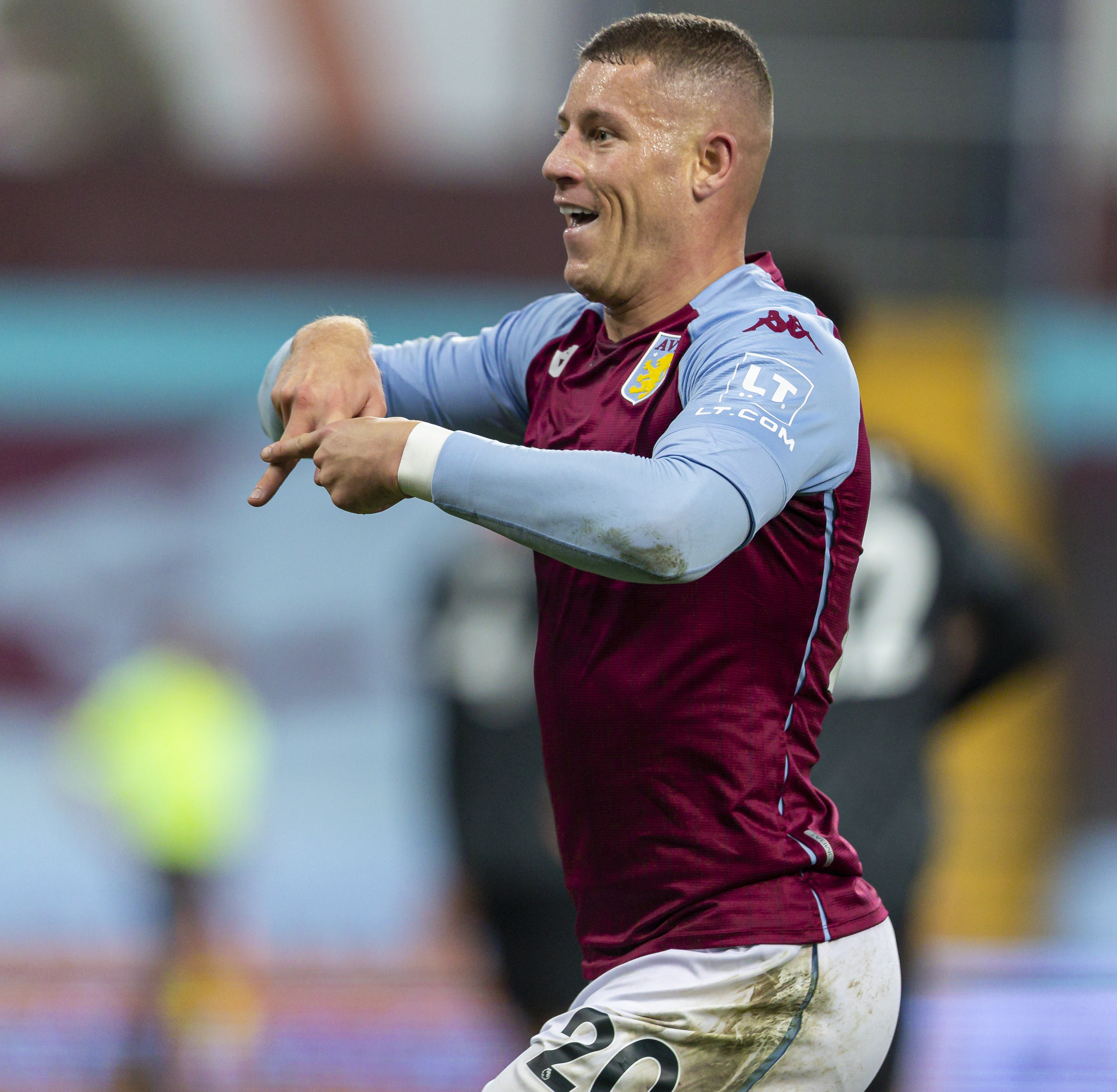 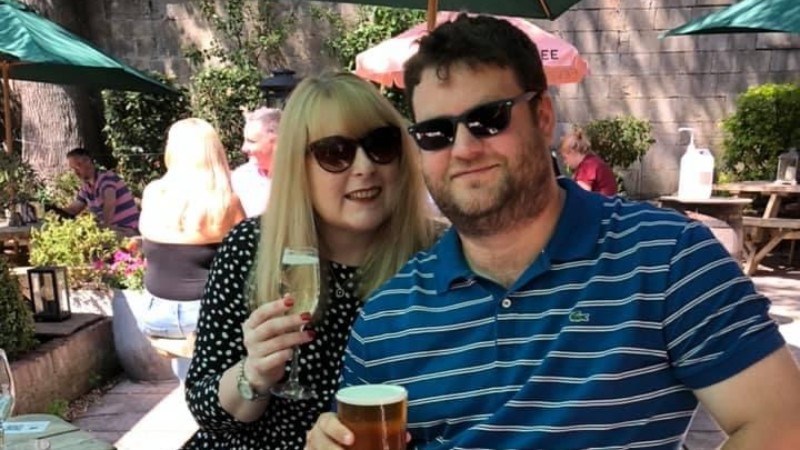 And Blues captain Cesar Azpilicueta dedicated Chelsea's win to the 33-year-old after they thrashed Crystal Palace 4-0 on Saturday.

Stamford Bridge new boy Chilwell opened the scoring on his debut for the West Londoners and promptly pointed two fingers to the floor and crossed them with the index finger on his other hand to make an 'A' shape.

Barkley mirrored the gesture when he scored Aston Villa's fifth of seven during their historic 7-2 thrashing of Liverpool yesterday.

And his new teammate Grealish mimicked his celebration when he bagged later on in the same game.

News of Wood's death emerged last week after he passed away on October 1.

And Azpilicueta was quick to pay his own tribute to the dedicated Blues fan. 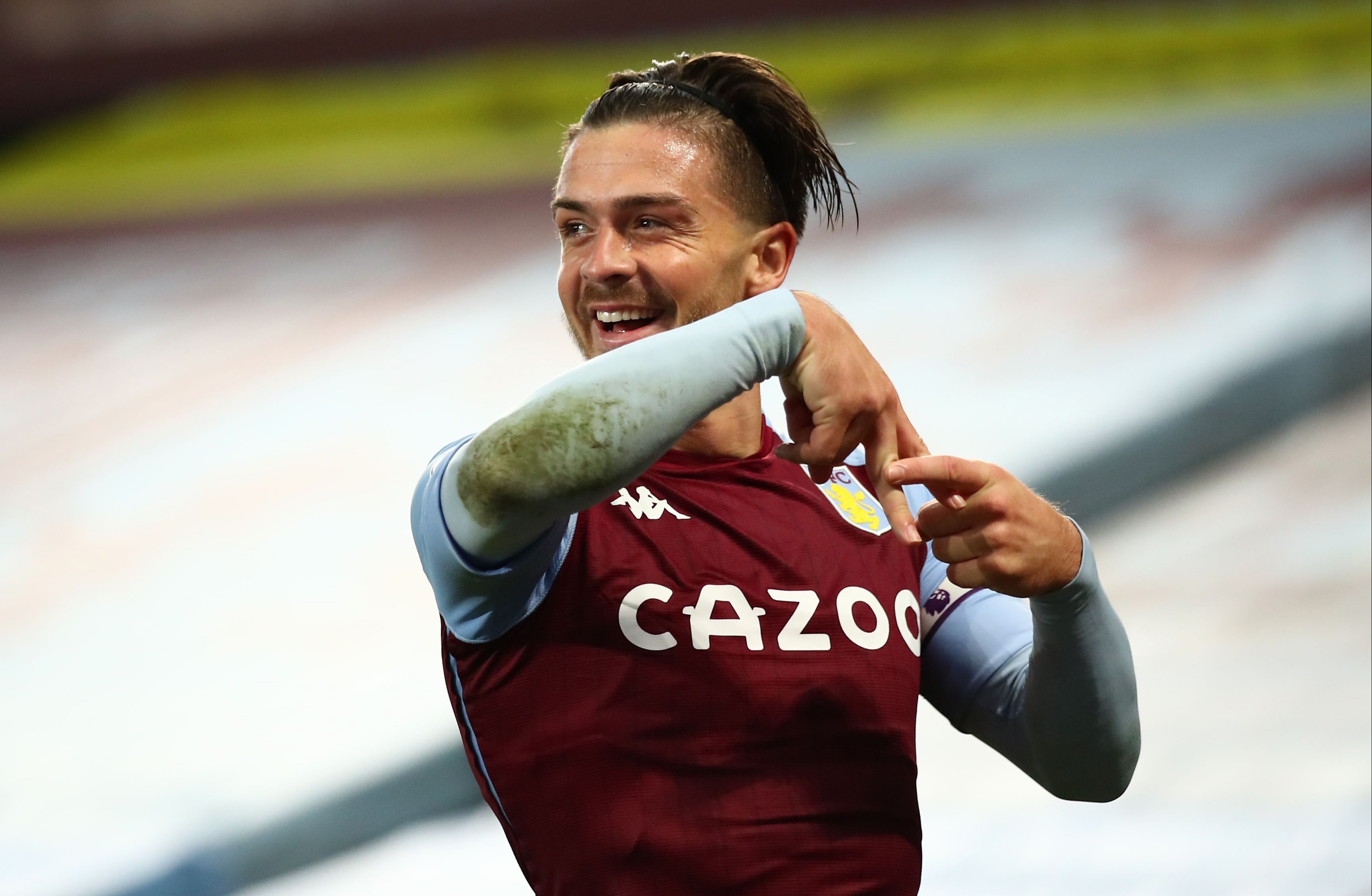 "We’ve lost a true Blue. Sending love and strength to Woody’s family and friends. Today’s win was for you Woody. #RIPWOODY33."

Wood leaves behind his wife Hayley, and two sons Joe and Nicholas.

And fellow Blues fans are raising money in memory of the football mad dad.

A JustGiving page has raised more than £8,000 of the £10k target and has been inundated with hundreds of messages of sympathy and support.

Wood followed Chelsea home and away, was in Baku for their 2019 Europa League final victory and has been pictured with boss Lampard in the past.

Lampard and club legend John Terry both paid tribute to Wood on Instagram after the news emerged.