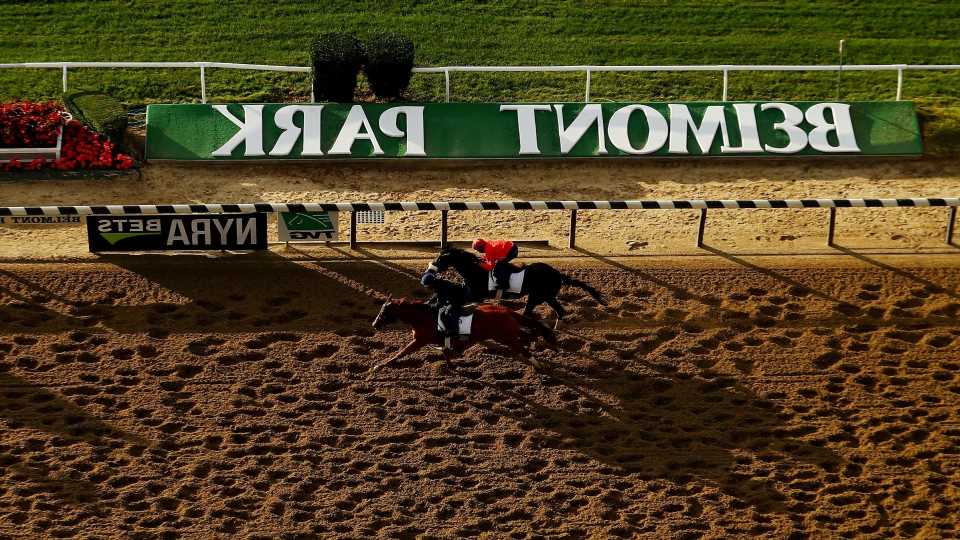 Only one race remains in thoroughbred racing’s 2021 Triple Crown season: the Belmont Stakes.

There is no threat of a Triple Crown winner this year, though there is still plenty of intrigue: Medina Spirit, winner of the Kentucky Derby, had his win revoked after Churchill Downs confirmed with a second test that the colt had 21 picograms of betamethasone in its system at the time of the race. Runner-up Mandaloun was declared the retroactive winner.

Even so, Saturday’s Belmont Stakes is of considerable interest not only to bettors, but also to those who follow horse racing.

Coverage of the Belmont Stakes began at 3 p.m. ET Saturday on NBCSN before moving to NBC at 5 p.m. for prerace and postrace coverage as well as the race itself. The race has a scheduled post time of 6:49 p.m. ET at Belmont Park in Elmont, N.Y.

Eight horses will race in Saturday’s Belmont Stakes after Medina Spirit was banned from running in the race and after Rebel’s Romance was announced to be out of the race due to an infection, according to Godolphin.

Preakness winner Rombauer will leave from the third post position and had 3-1 betting odds to win the Belmont Stakes. Essential Quality was the early betting favorite at 2-1.