The new movie, directed by Stephen Merchant, is based on Paige's journey from living in Norwich with her family to becoming a wrestling star. 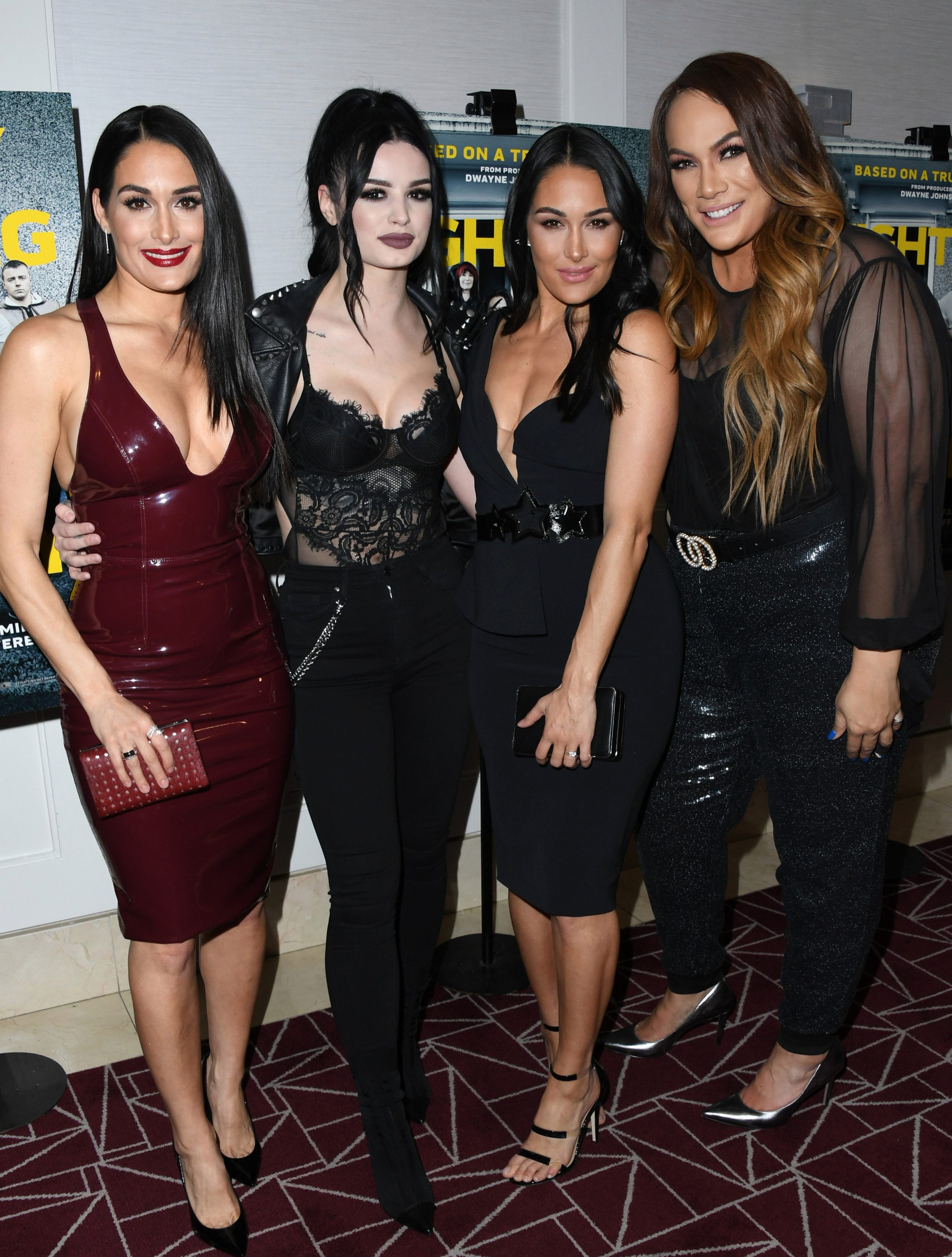 The English wrestler, real name Saraya-Jade Bevis, is played by Florence Pugh in the film.

But Paige certainly stole the show when she rocked up to The London Hotel in Hollywood last night.

She stunned in a low-cut black top as she posed for photographs alongside the Bella Twins and Nia Jax.

Vince Vaughn, Mark Henry and Aqueela Zoll were among the other stars in attendance at the flashy event. 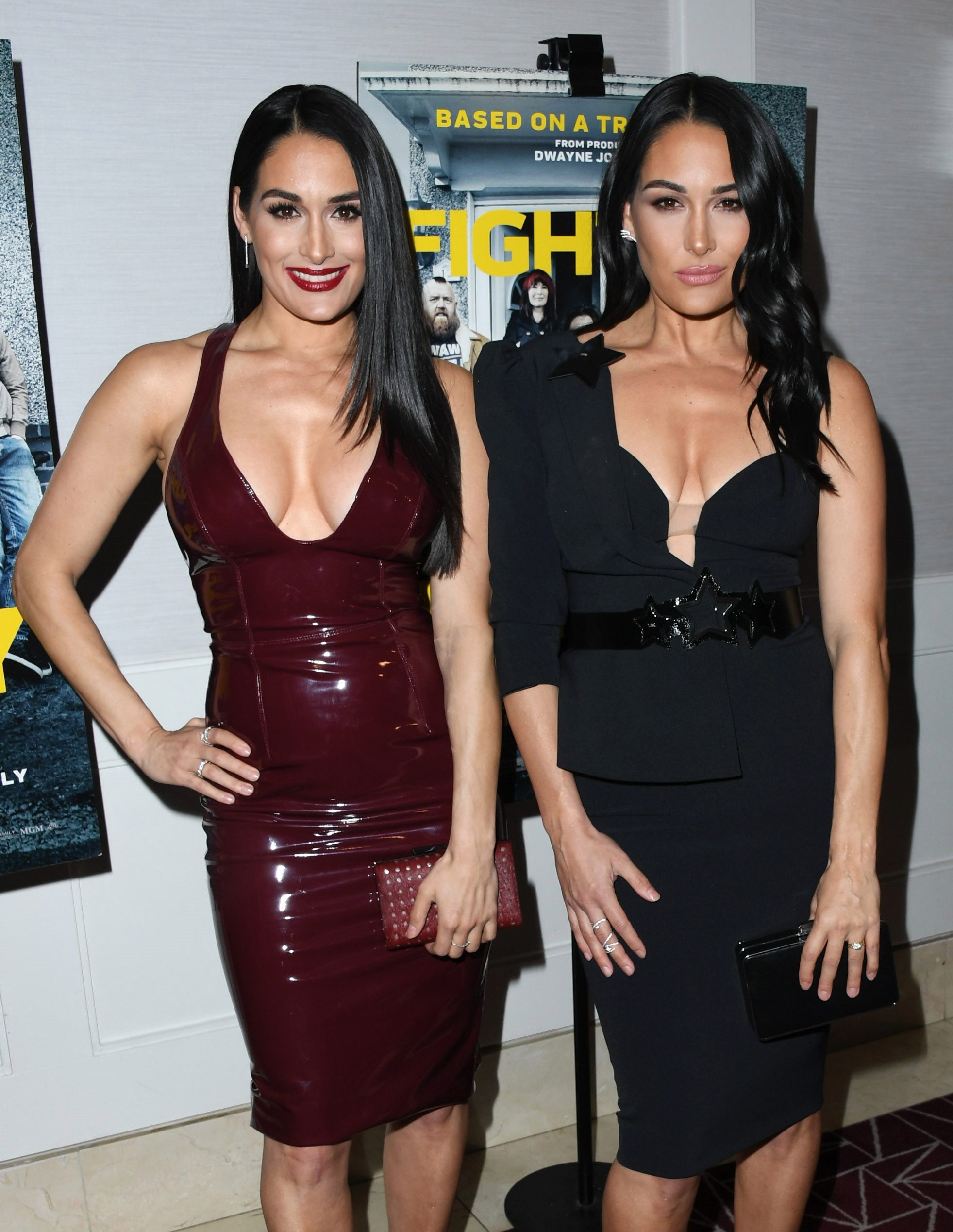 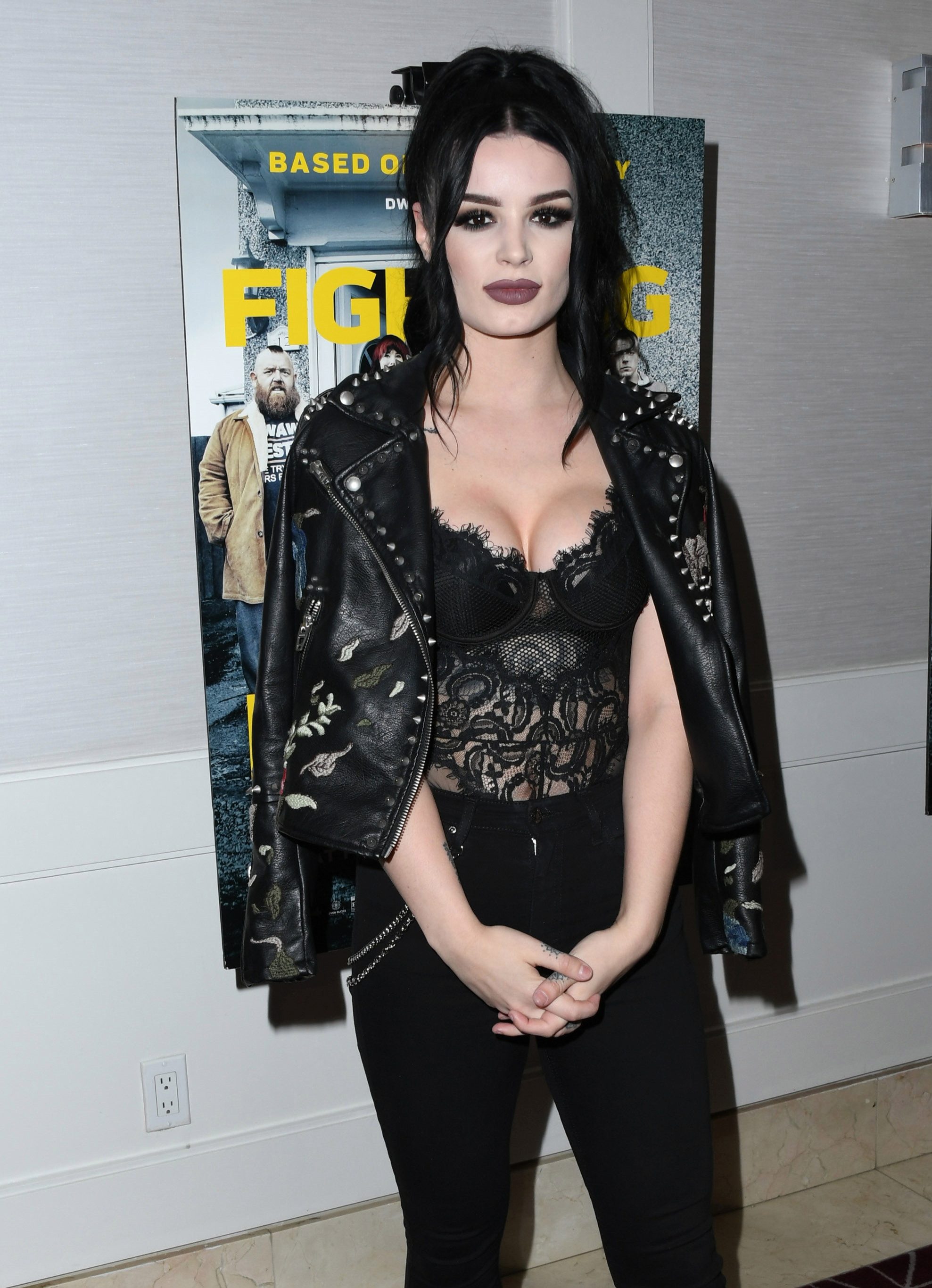 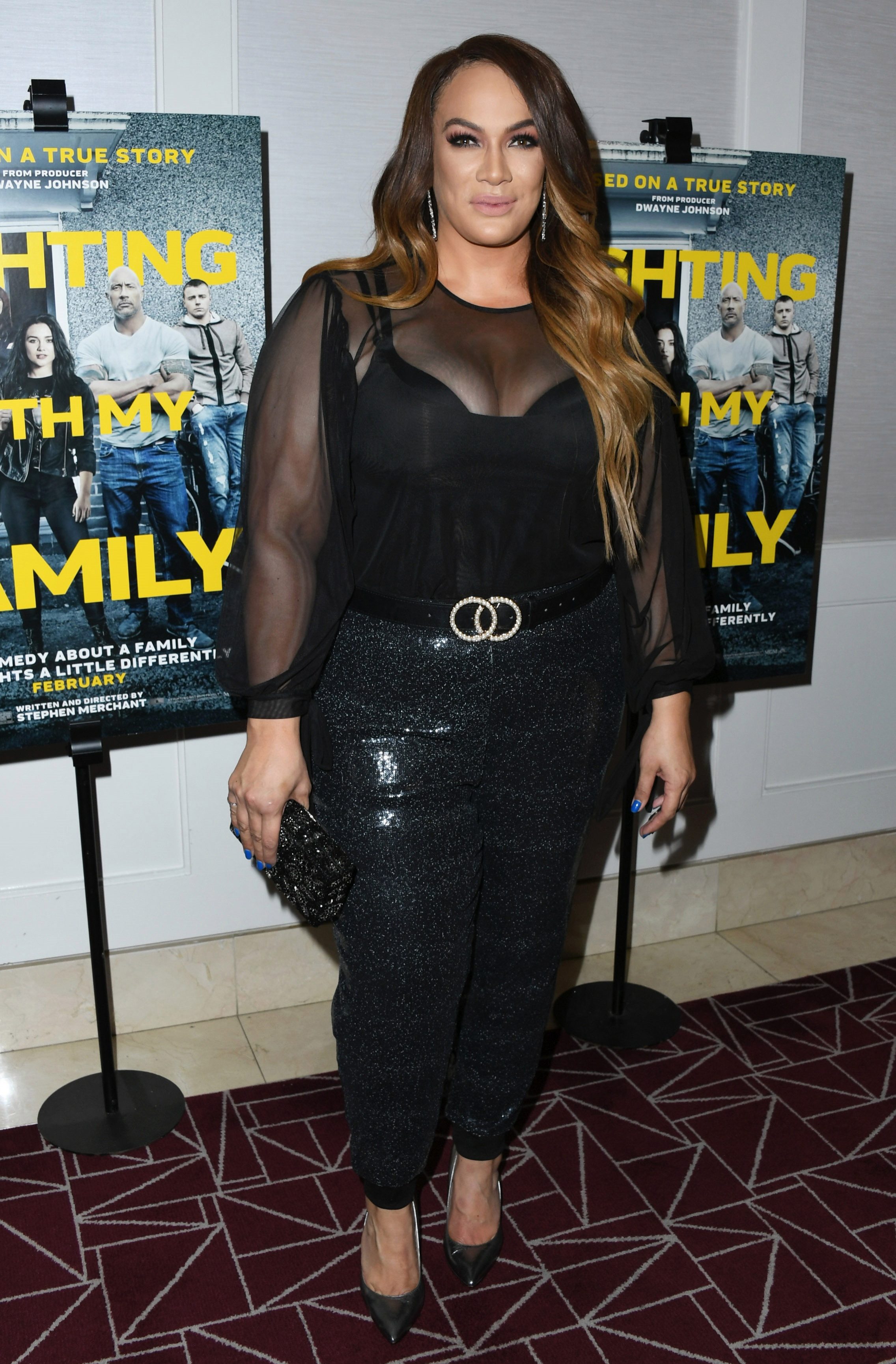 The film delves deep into Paige's past to show how she grew up in a family of wrestlers before she got her big break.

She signed on with the WWE at the age 18 and became the youngest wrestler to win a Divas Championship, aged 21.

Paige revealed that she had tried to watch the film before, but could not hold back the tears.

She said: "The first initial time I watched I couldn't see [see it] because I was crying so much." 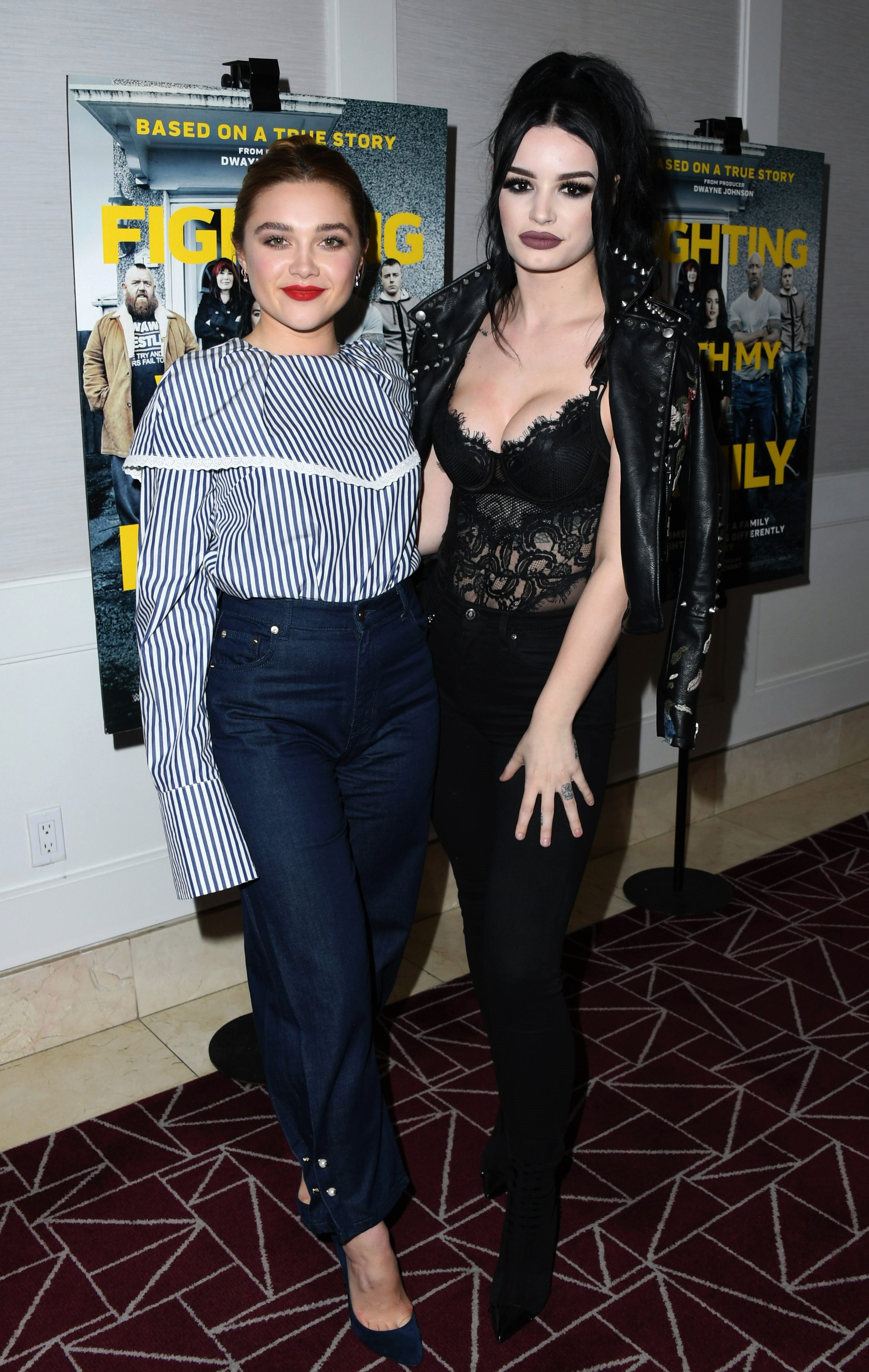 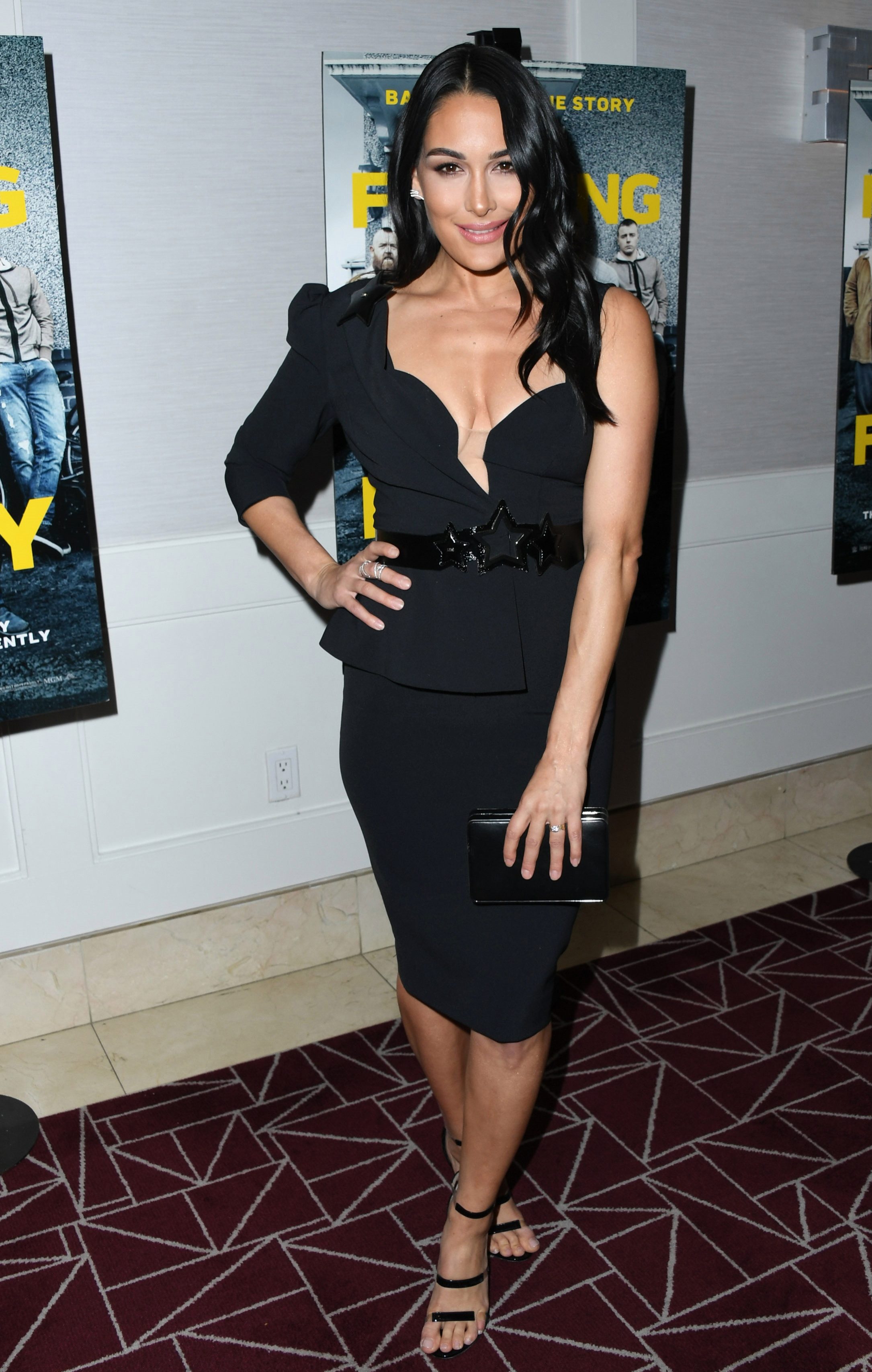 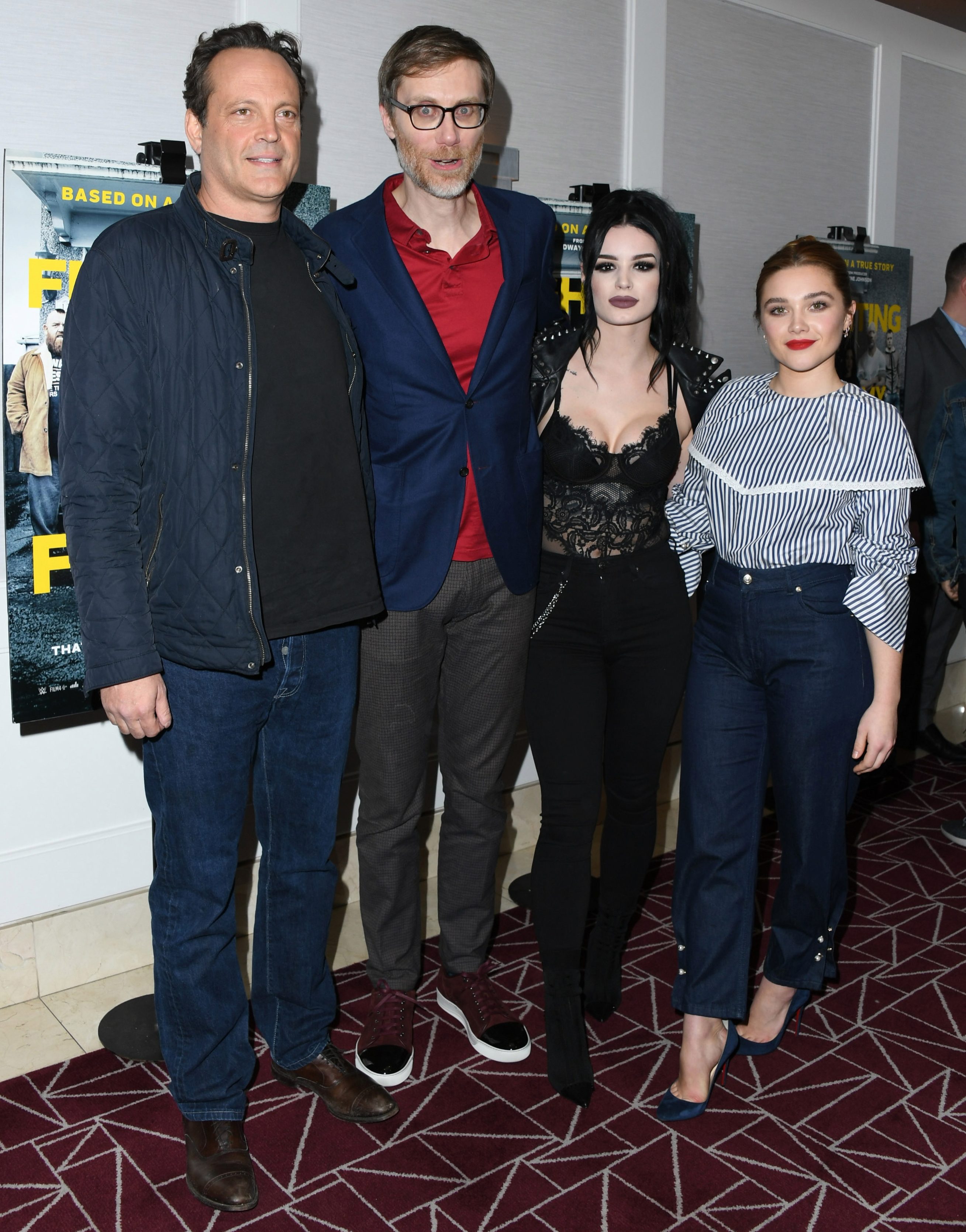 And she confirmed that the film accurately represents her journey to stardom.

She said: "Like, 95 per cent of the story was very accurate.

"Obviously, there was little twists for Hollywood, but it's very true."

Such a special night! So incredibly proud of our Raya ? @fightingwmyfam 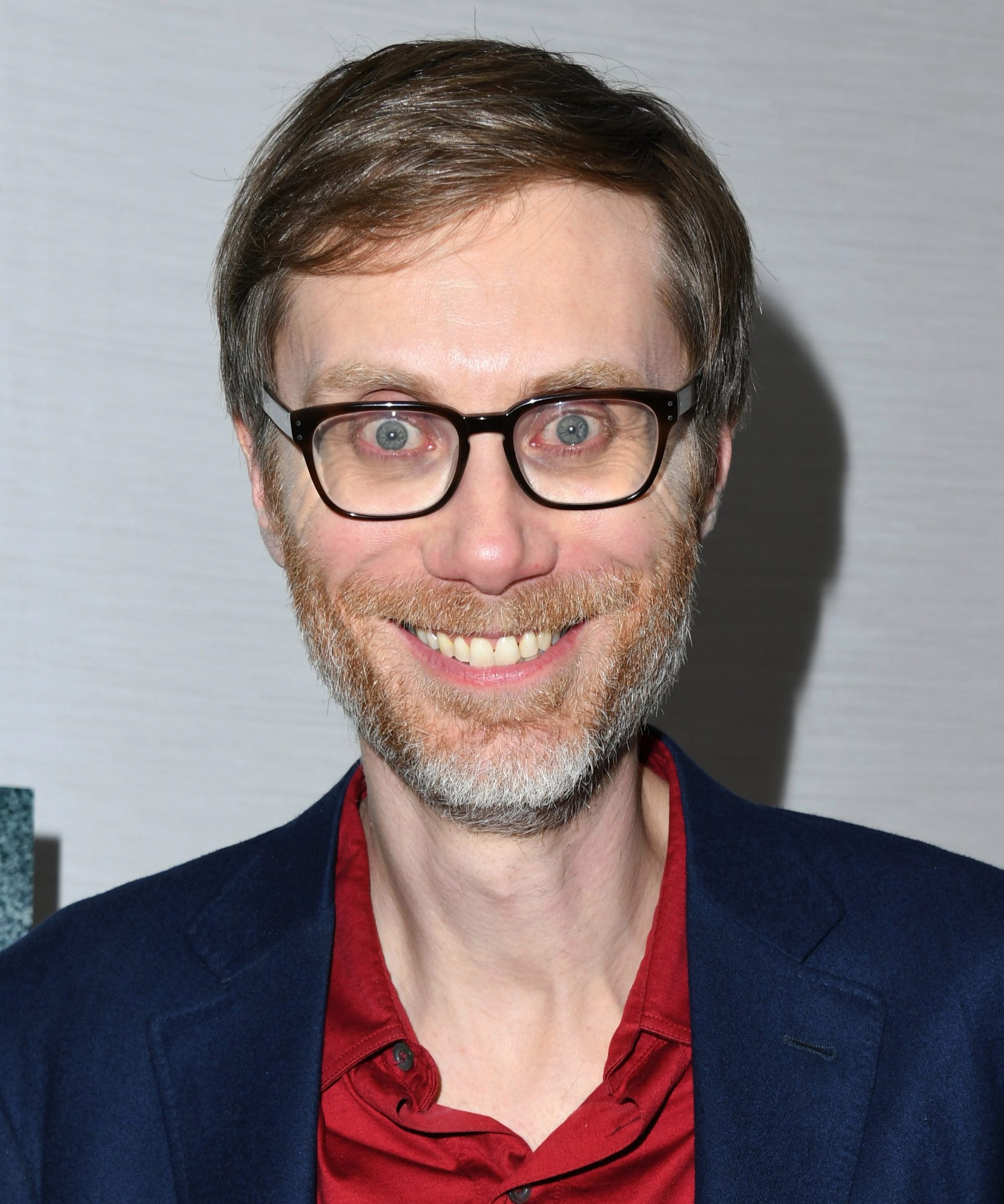 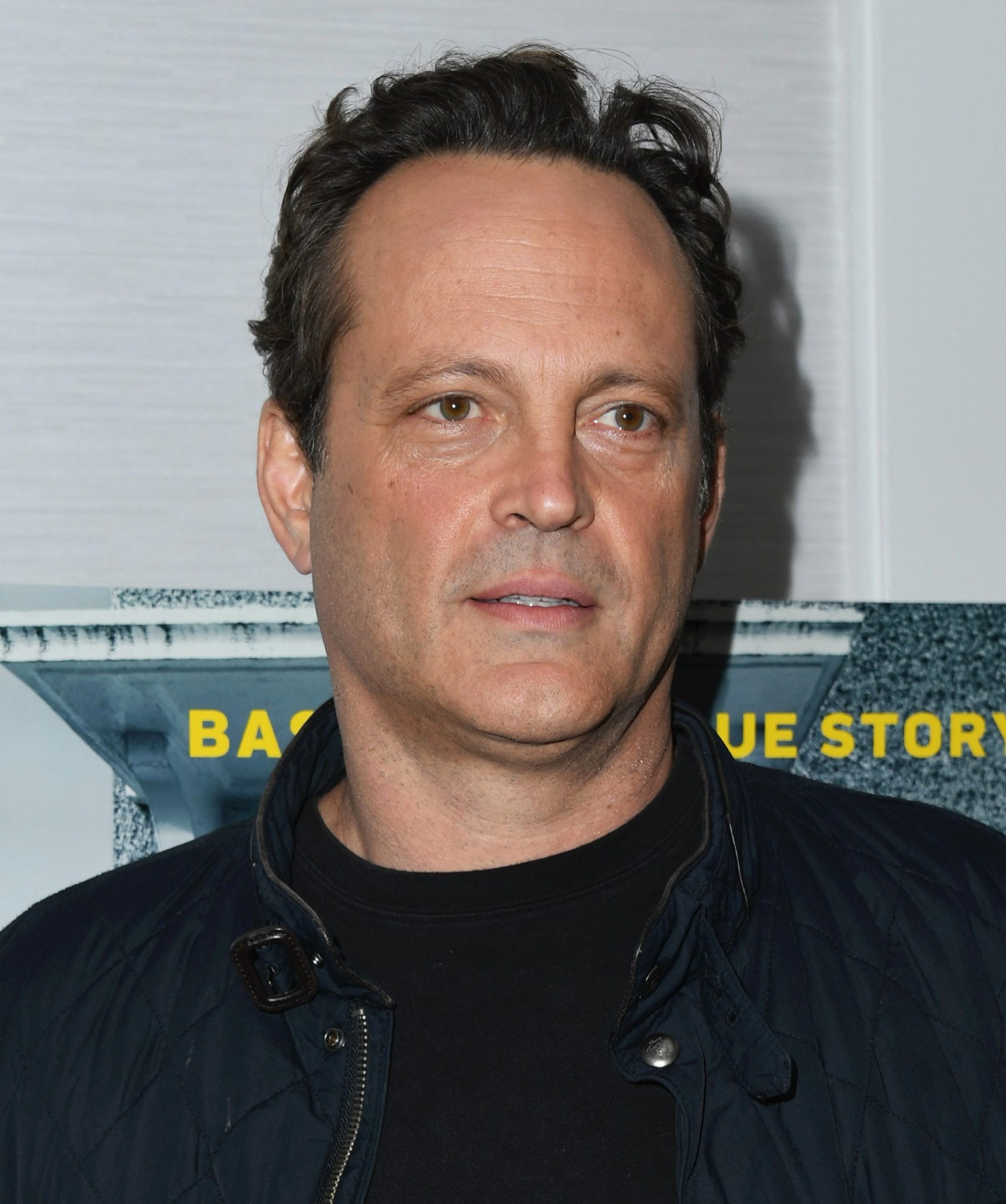