Well, it was only six of them and they needed one of their star's sons to help out for the seven-a-side run-out. 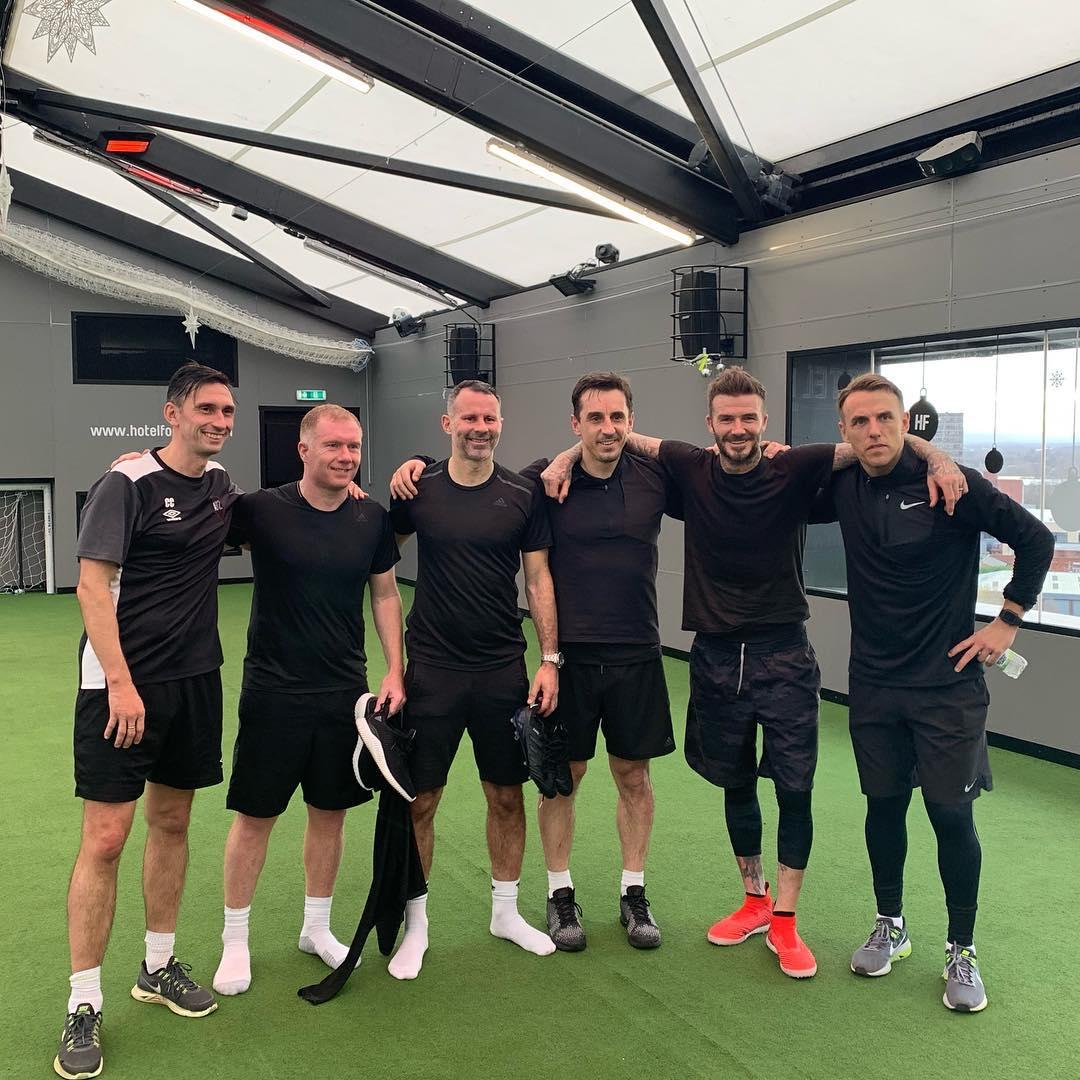 The opposition was a team from Salford City's academy – where Casper works as the director of football.

And Golden Balls and the lads from the golden era proved they've still got it as they beat the academy side 19-17.

One other member of the "class of '92" also turned up to watch on, with United's youth coach Nicky Butt there for some moral support. 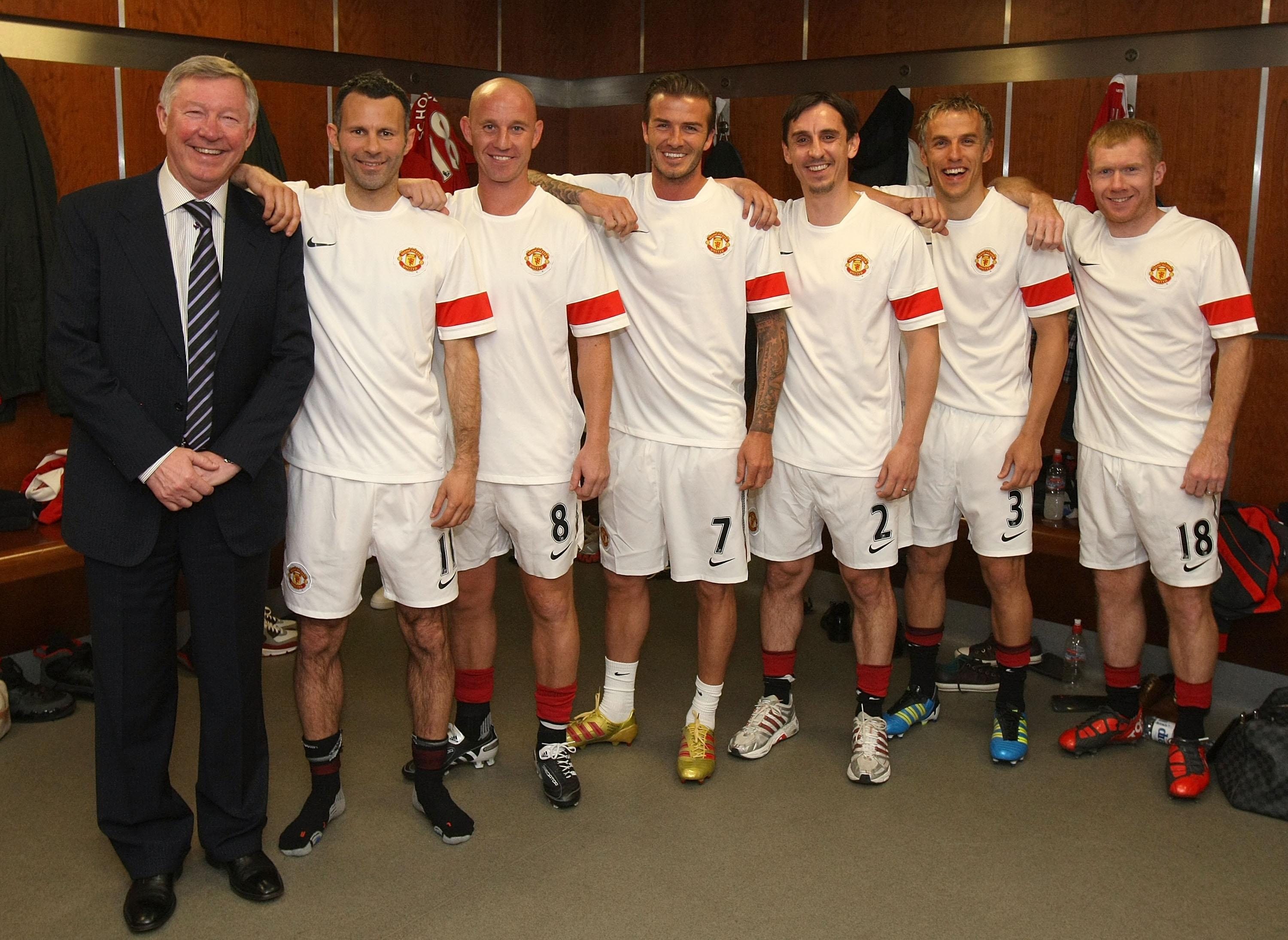 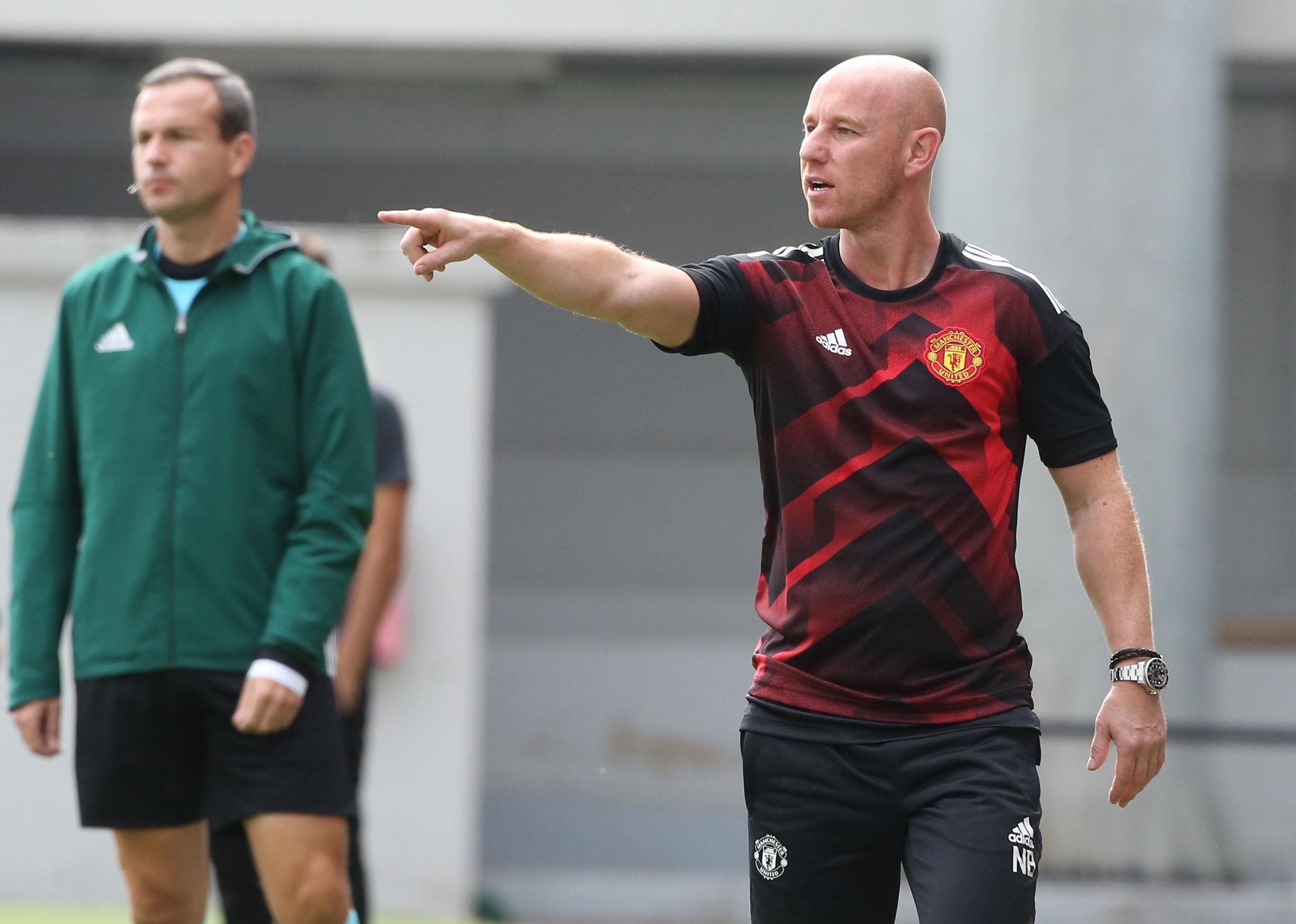 And of course, the old pals will have had plenty to say on the latest goings on at Old Trafford.

Ole Gunnar Solskjaer has been confirmed by Manchester United as the interim boss for the rest of the season.

The former striker, nicknamed the 'baby-faced assassin' by the Old Trafford faithful in his playing days, has been chosen as the man to rebuild the mess left by Jose Mourinho. 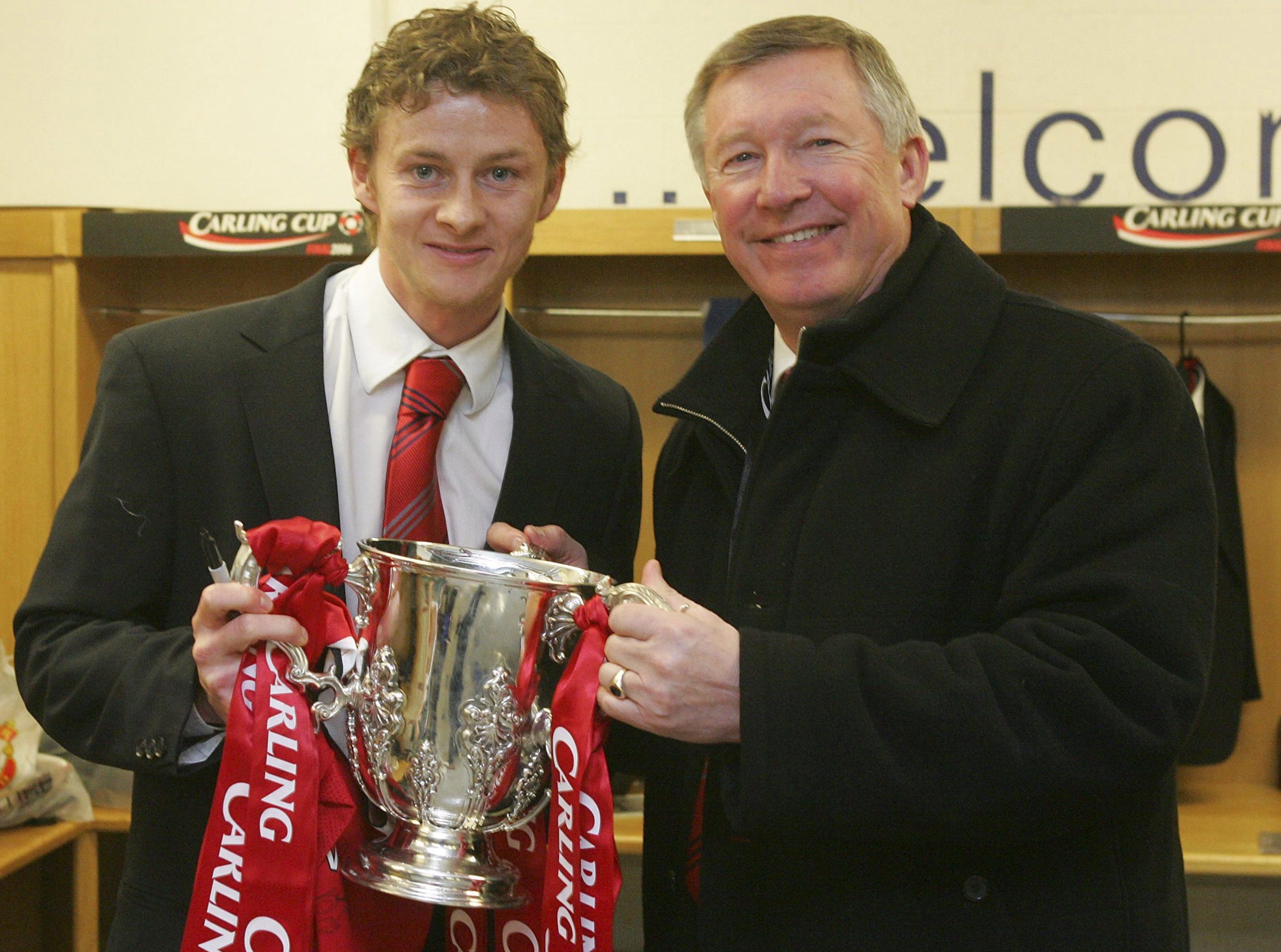 The 45-year-old has been parachuted in as “interim” manager following the sacking of Mourinho.

And Giggs especially might have a few choice words for how things have all panned out.

SunSport revealed that Mourinho refused to hire the now-Wales boss as assistant over the club legend's affair with his brother's wife, it has been revealed.

According to the Times, Mourinho had the chance to have a real United icon by his side during his two years at the club.

Ed Woodward was a huge fan of the idea of having Giggs as Mourinho's No2… only for the Portuguese boss to veto the idea.

Mourinho claims he couldn't trust the Welshman, after he had an eight-year affair with his brother Rhodri's wife.

Instead, the Special Gone brought old pal Rui Faria with him to Old Trafford – before he quit in the summer, failing to replace him for the the 2018-19 season.