From England's semi-final run in Russia to Lewis Hamilton's historic fifth F1 world title, both individuals and teams will be celebrated at the glitzy ceremony. 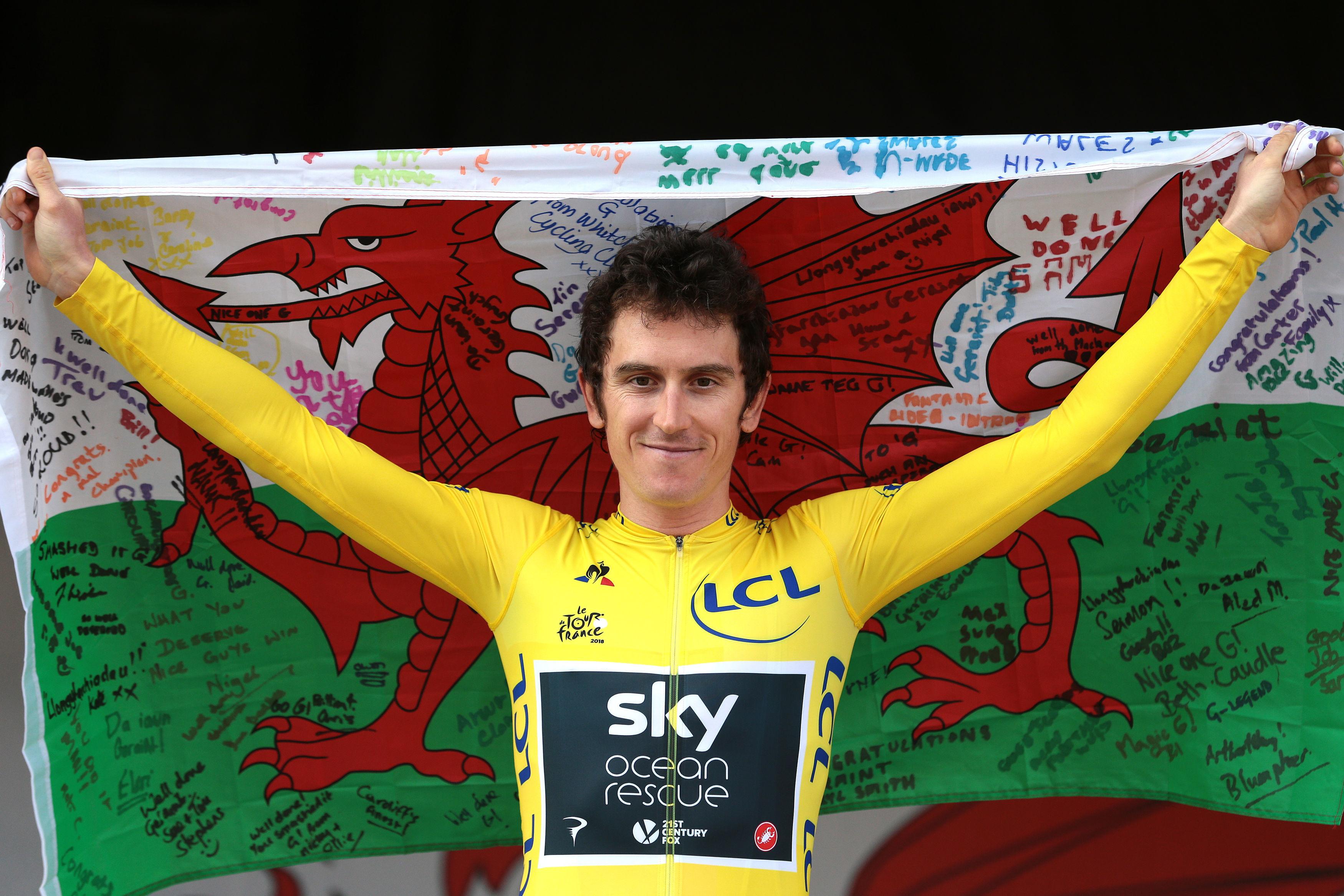 When are the BBC SPOTY 2018 nominees revealed?

THIS year, nominees for the award will be revealed on the night itself.

With so many potential winners, the decision has been taken to do this to increase the tension for both the athletes and the watching public.

Director of BBC Sport Barbara Slater said: "Announcing the much-anticipated shortlist at the start of the show will add even another layer of excitement to what is set to be a thrilling night for everyone." 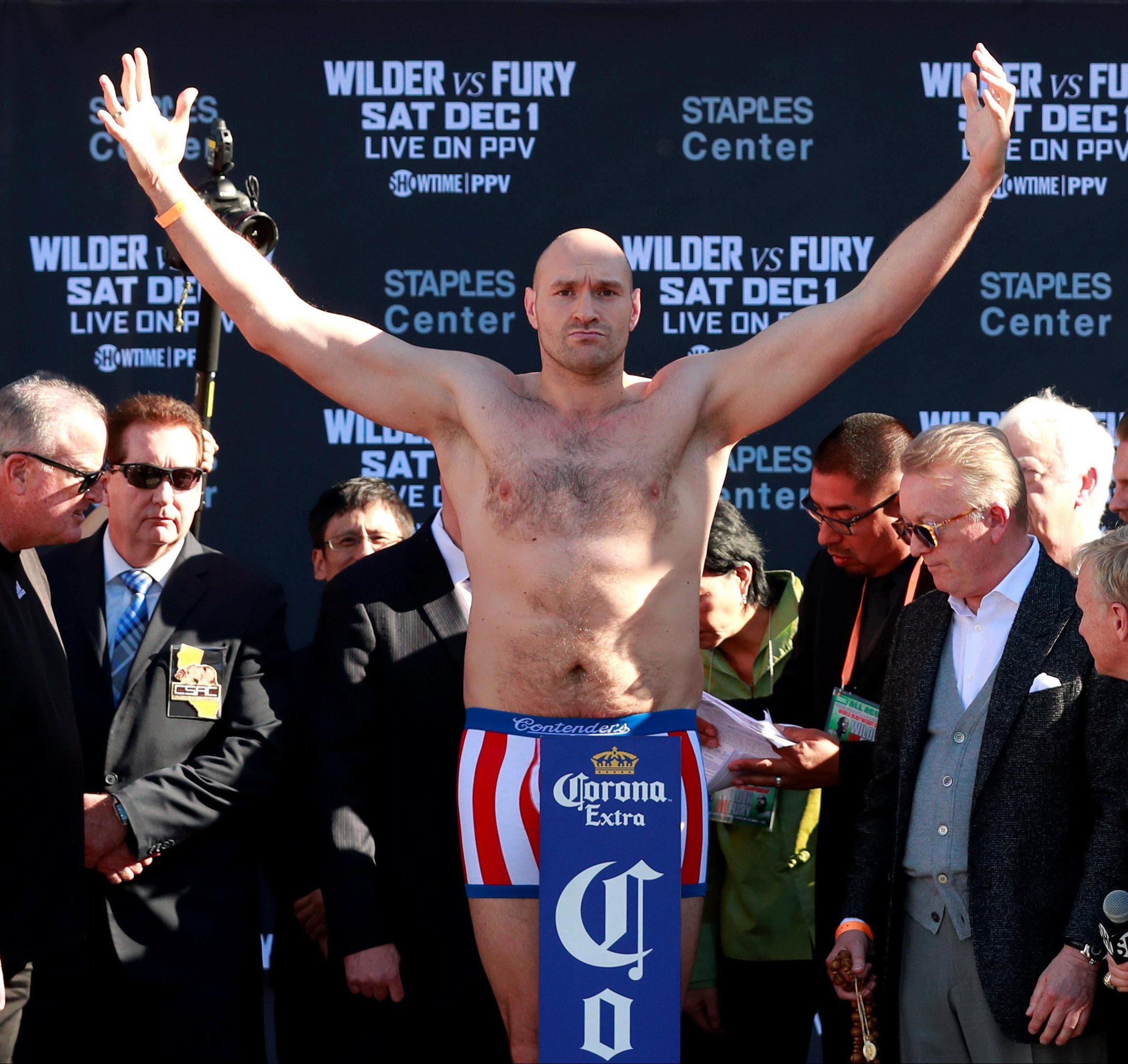 The ceremony is set to be held at Birmingham's Genting Arena on Sunday, December 16, starting at 7.30pm.

You can watch events unfold on BBC ONE, whilst SunSport will be running a LIVE BLOG to make sure you don't miss a thing.

As well as the main award, there will be a number of others presented throughout the evening. These include:

Who is the favourite to win?

But hot on his heels are Geraint Thomas, Lewis Hamilton and Tyson Fury. 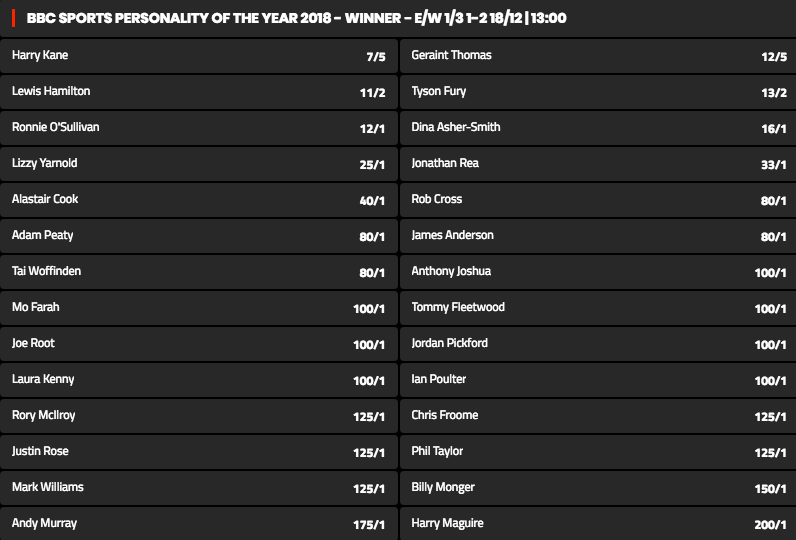