Bild claims the Germans are still desperate to bring the winger to Bavaria despite Serge Gnabry’s Champions League heroics against Spurs last night. 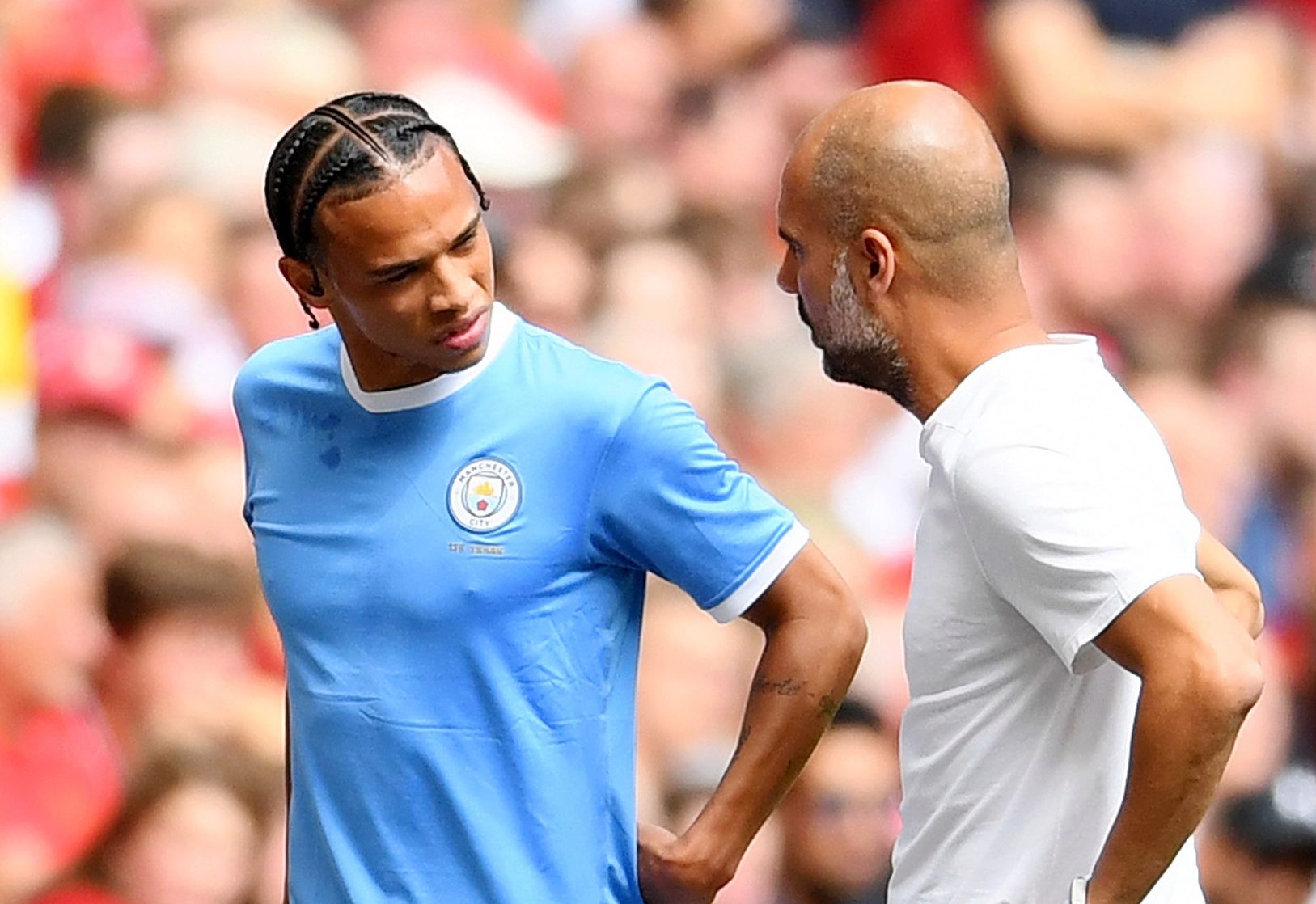 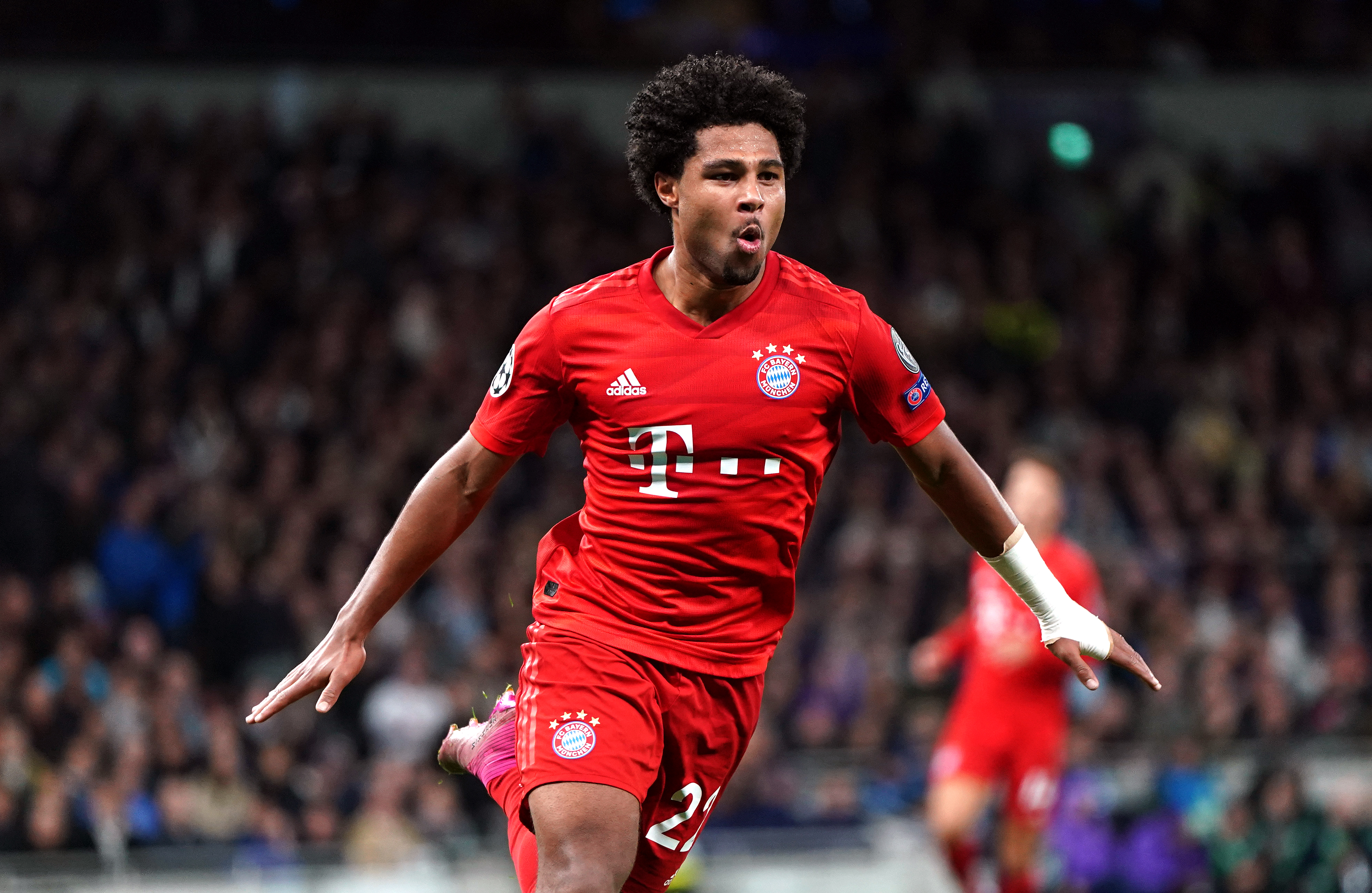 But that has not put Bayern off pursuing a deal for his international team-mate Sane.

The City star was close to an Allianz Arena switch in August before sustaining a season-ending injury in the Community Shield.