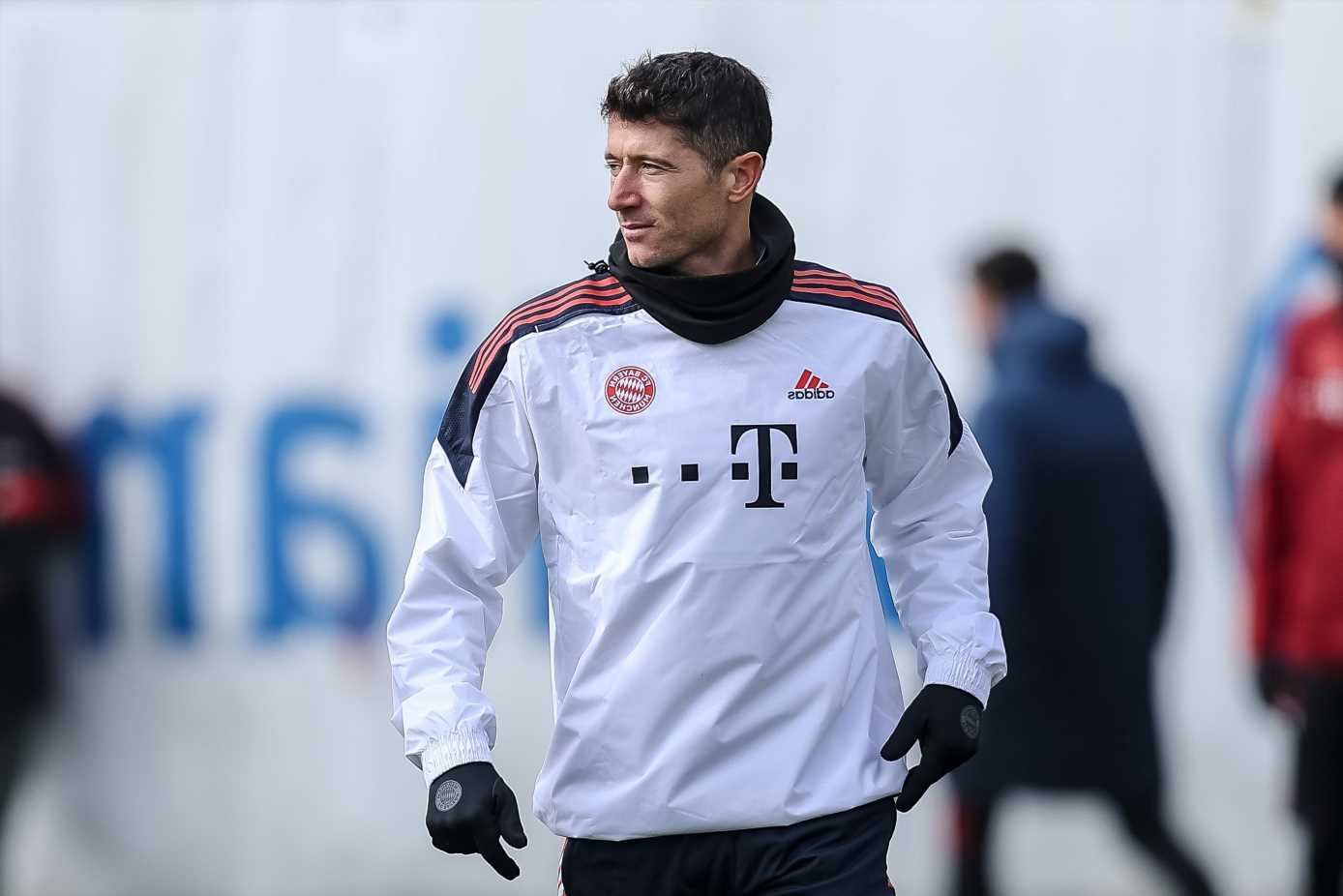 It comes amid claims the Chinese tech company is helping Russia following their invasion of Ukraine. 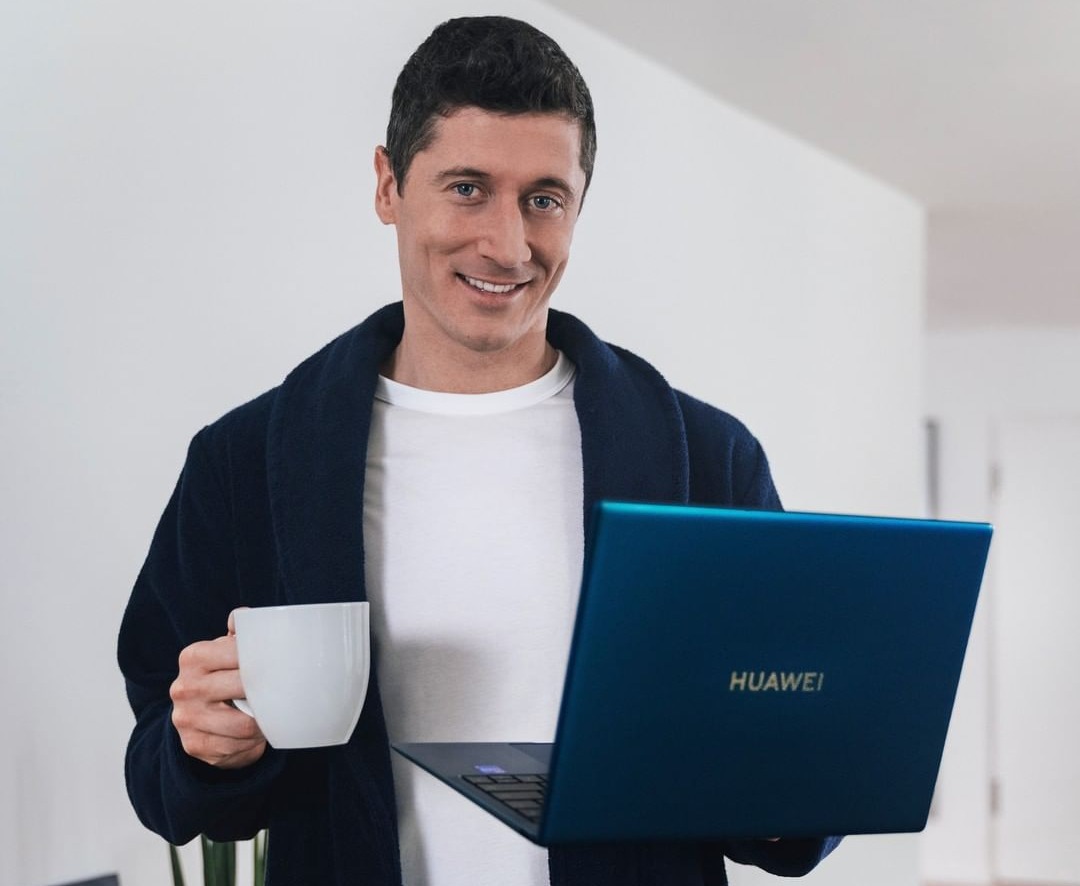 Reports from the Far East country claim Huawei have been enlisted by Vladimir Putin to help combat hacking attempts.

And Huawei research centres are being used to train ’50,000 technical experts in Russia’.

Bayern Munich and Poland star Lewandowski has now parted ways with the company, having been regional ambassador in his homeland and other parts of Europe.

A statement confirmed: “Huawei CBG Polska regrets the end of the partnership with Robert Lewandowski.

“We appreciate our long-term cooperation and wish him every success in the future.”

Lewandowski’s agent Tomasz Zawislak provided further clarity, saying: “It is true. Today we decided to end the marketing cooperation between Robert Lewandowski and the Huwaei brand.

“Therefore, the implementation of all promotional services has been suspended on our part.

“We do not have full information on this [links to Russia], so I still stop at what we have already stated.”

But that game will not be going ahead after Fifa and Uefa booted Russia out of the tournament.

Lewandowski said: “It is the right decision. I can’t imagine playing a match with the Russian National Team in a situation when armed aggression in Ukraine continues.

“Russian footballers and fans are not responsible for this, but we can’t pretend that nothing is happening.”

Meanwhile, Formula One team Haas sacked Russian driver Nikita Mazepin after he was banned from driving under a neutral flag.