Bild Sport claim former Manchester City winger Sane, 24, has a knee problem which is expected to keep him out for three to four weeks. 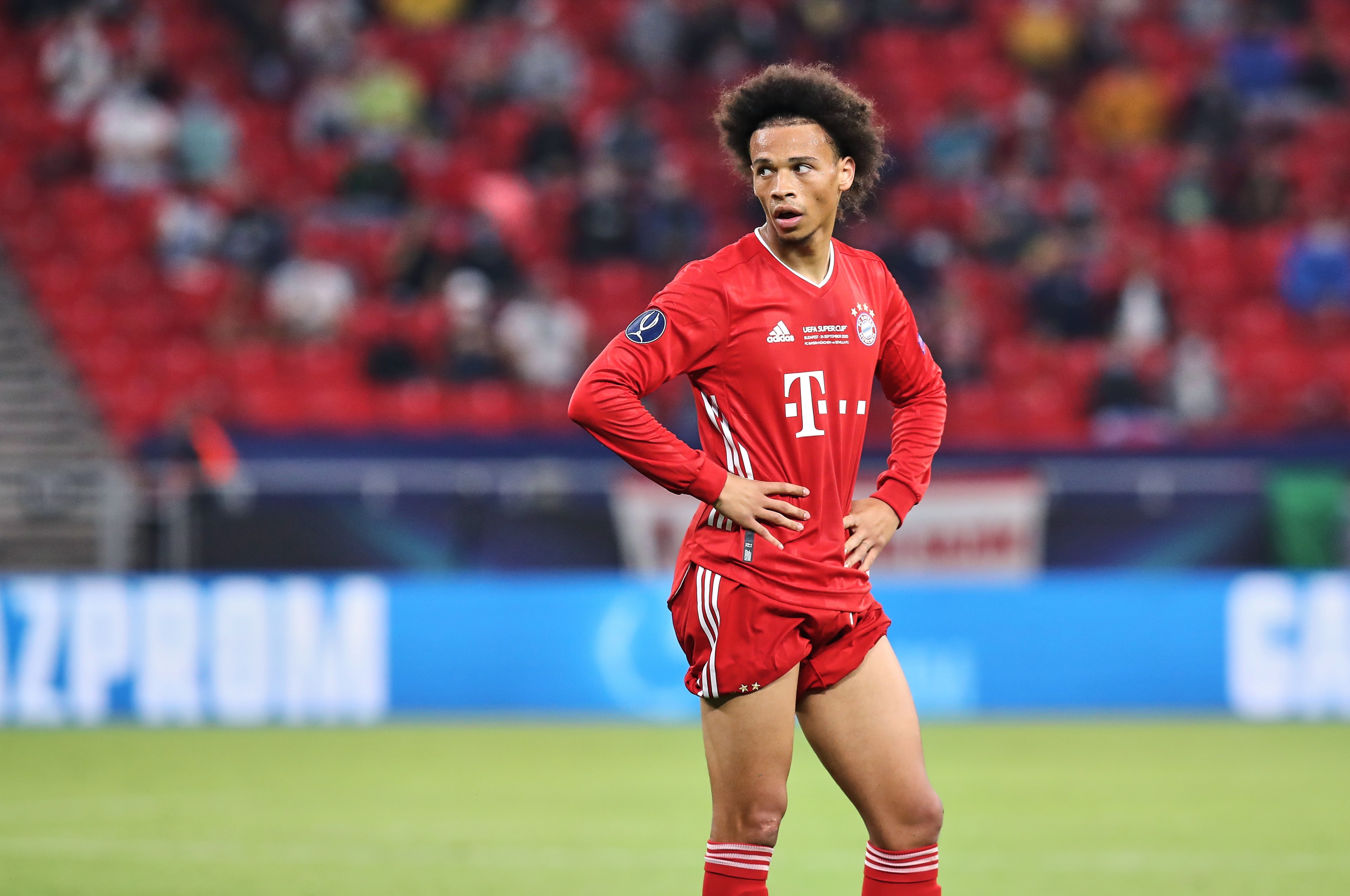 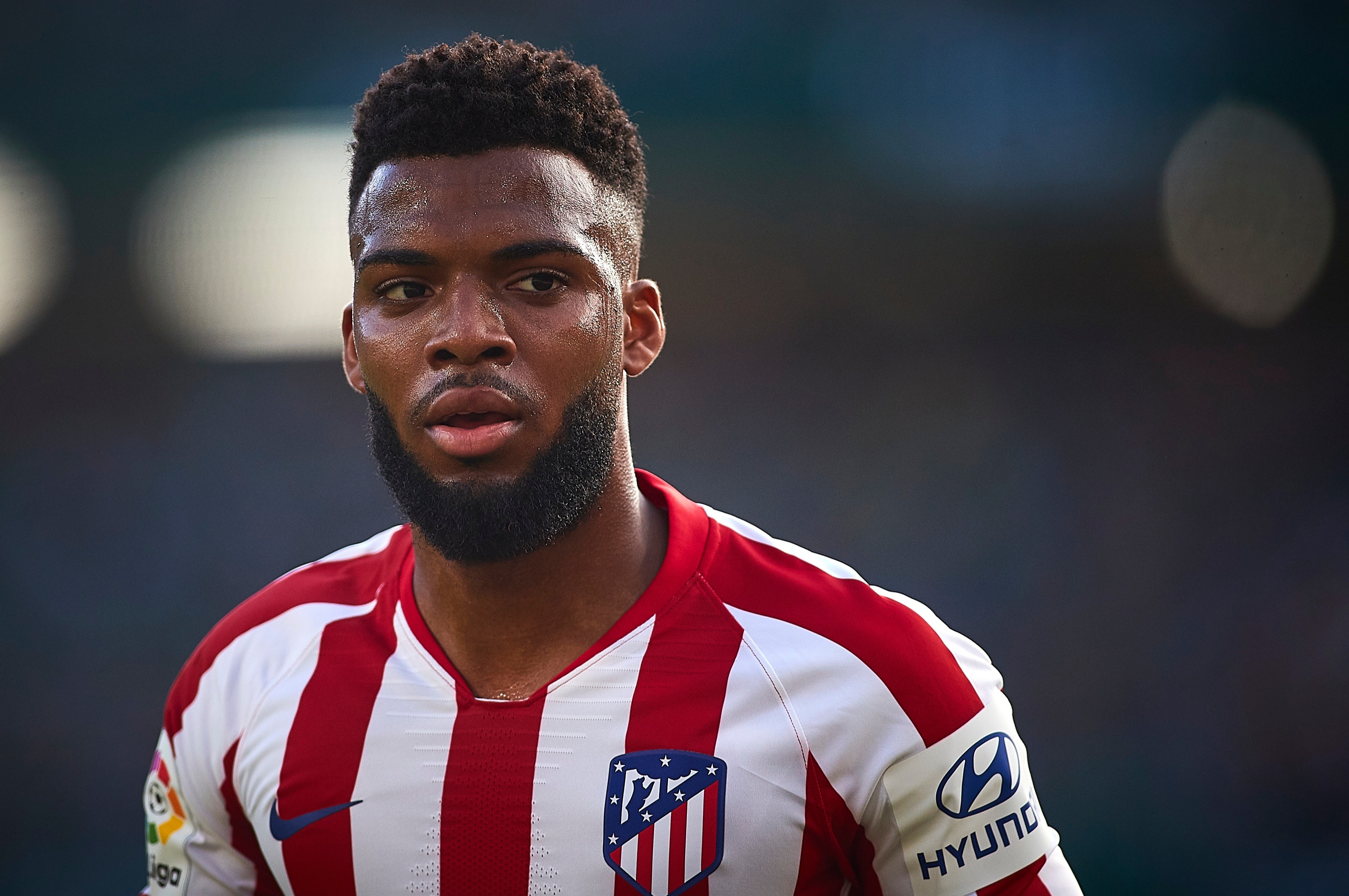 Sane only joined Bayern earlier in this window for £54.8m but his fitness blow could see the German champs making another move in the transfer market.

Bild report the Champions League winners would prefer a loan deal but Atleti would rather a permanent sale.

Either way, an agreement must be reached swiftly with the window slamming shut on Monday.

Sane endured an injury-riddled campaign last year, managing only 11 minutes on the pitch after tearing his ACL in August 2019.

Lemar joined Diego Simeone's side in 2018 from Monaco for a staggering £62m but has failed to hit the heights expected at the Wanda Metropolitano.

A return of no goals or assists in 29 games in all competitions last season, convinced Atletico to put him up for sale.

The Gunners were linked with Lemar when he was still at Monaco, but talk of a swap deal with Alexandre Lacazette surfaced in May.

Yet his dismal form and the signing of Willian from Chelsea means it is unlikely Lemar will be arriving at London Colney to play under Mikel Arteta.

Lemar was thought to have rejected a move to Porto with his heart set on joining a Premier League club.

Everton and Wolves are both reportedly interested in making a move but time is running out for a deal to be completed.

Lemar's stock has fallen dramatically after previously being linked with Prem big-hitters Manchester United, Chelsea and Tottenham – none of whom are interested now.