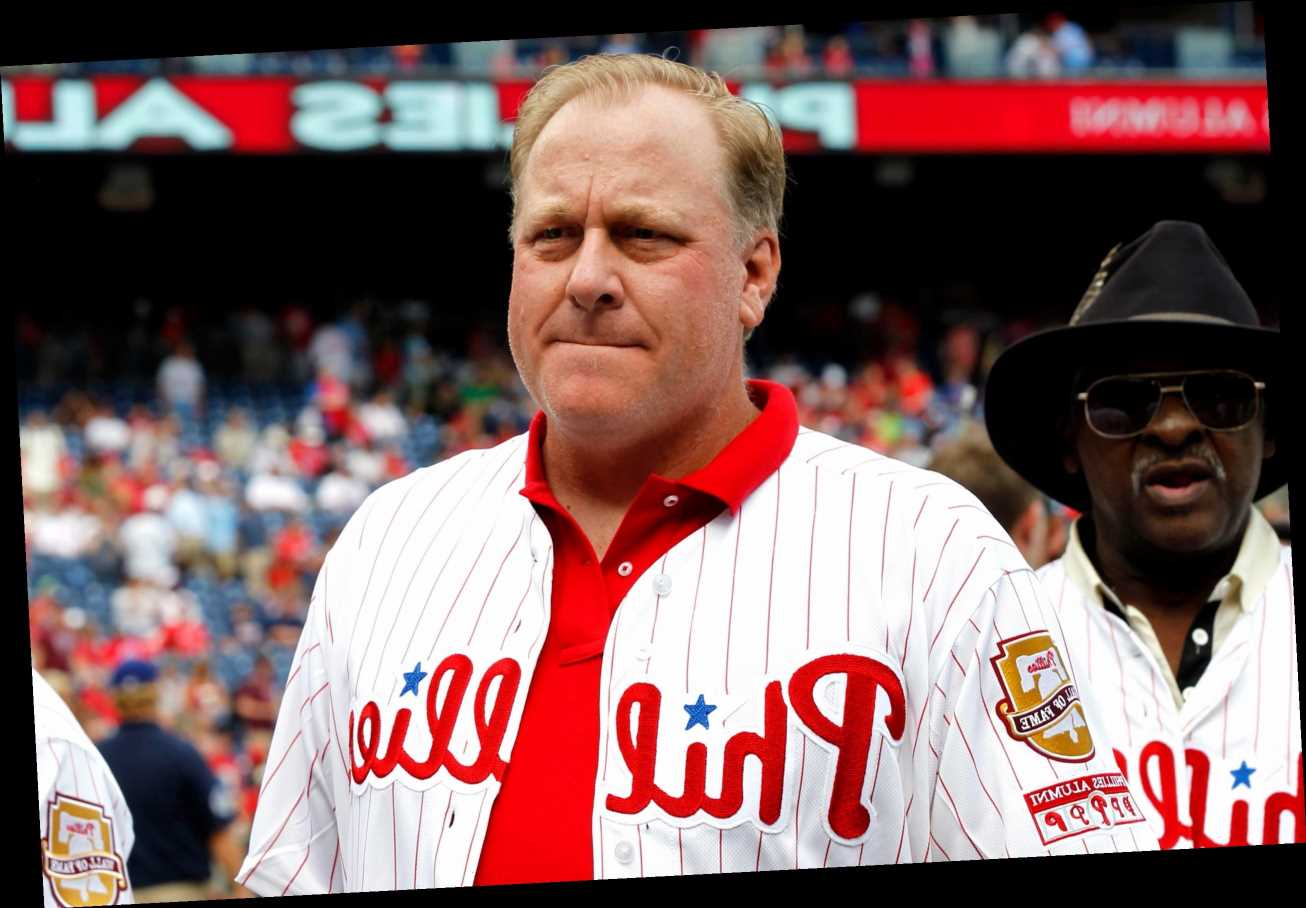 Whining Curt Schilling better not get his way

The Baseball Hall of Fame will face an unhappy voting body if it accedes to the unorthodox wishes of Curt Schilling.

Jack O’Connell, the longtime secretary of the Baseball Writers Association of America, declared his organization’s staunch opposition to the notion of removing Schilling from the Hall’s writers’ ballot, which Schilling requested Tuesday night after faring well but not quite well enough — 71.1 percent, 16 votes short of the required 75-percent threshold — in the annual vote.

Wrote O’Connell: “It is the position of the Baseball Writers’ Association of America that Mr. Schilling’s request to remove himself from the ballot is a violation of the rules set forth by the National Baseball Hall of Fame’s board of directors, who have commissioned the BBWAA to conduct the annual elections, specifically the following:

“The duty of the Screening Committee (for the writers’ ballot) shall be to prepare a ballot listing in alphabetical order eligible candidates who (1) received a vote on a minimum of five percent (5%) of the ballots cast in the preceding election or (2) are eligible for the first time and are nominated by any two of the six members of the BBWAA Screening Committee.

“Mr. Schilling has fulfilled both of those requirements and should remain on the ballot for consideration by the voting body for what would be his final year on the BBWAA ballot in 2022.

“The Hall of Fame assigned the BBWAA to be the electorate in 1936. This association has abided by the rules for 85 years and shall continue to do so. The BBWAA urges the board to reject Mr. Schilling’s request.”

Jane Forbes Clarke, the chairman of the Hall’s board, put out a statement Tuesday night reading, “As you know, the Board of Directors of the National Baseball Hall of Fame sets the rules and procedures for the BBWAA balloting process. The Board has received Curt Schilling’s request for removal from the 2022 ballot, and will consider the request at our next meeting.”

Marvin Miller, the ultra-impactful Players Association executive director who will be inducted posthumously this summer after getting elected in late 2019 (last summer’s event was canceled due to the pandemic), asked to be removed from consideration several years prior, and the Hall didn’t honor his wish.

Next year would mark Schilling’s tenth and final year on the writers’ ballot. If he doesn’t get in, his case would then advance to the Era Committees.