PHILIPPE COUTINHO'S Barcelona future has been under scrutiny all season and now it will be decided in an upcoming meeting.

The Brazilian has had a difficult time since joining for a huge £142million however Manchester United are interested in rejuvenating his career – for a smaller fee though. 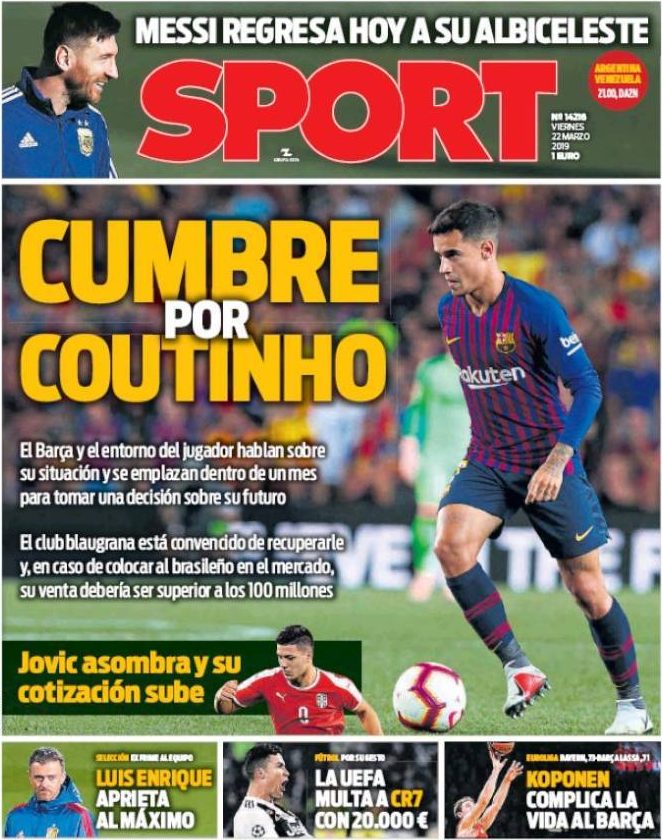 The meeting is said to be taking place after their Champions League clash with Man Utd next month.

Barca bosses remain hopeful that Coutinho can find some form and remain at the Nou Camp but are also open to selling him this summer if his struggle continues.

With just four goals and two assists to his name so far this season, the 26-year-old has been limited to 16 La Liga starts with the majority of his recent starts coming as a result of injuries to Ousmane Dembele.

The Frenchman is set to be out for the next month which should see Coutinho get a lot more game time.

Another reason for his lack of time on the pitch is due to the 4-4-2 system that Manager Ernesto Valverde prefers, with Coutinho not fitting into it.

Barca fans have been far from welcoming to Coutinho and even booed him in the 3-1 win over Ray Vallecano earlier this month.

The Brazilian spoke about his dip in form after his side progressed to the last eight of the Champions League.

He said: "In the last few weeks, months even, I've not been playing well. But I still want to improve.

"I came to Barcelona to give my best. I live for the moment. You never know what the future holds. I am happy with my performance today."

The Liverpool ace could see himself back in the Premier League but it's reported that he would be going to bitter rivals Man Utd.

Coutinho's reps contacted the Manchester club to run a £100million deal by them but interim boss Ole Gunnar Solskjaer will not prioritise a deal for the 26-year-old. 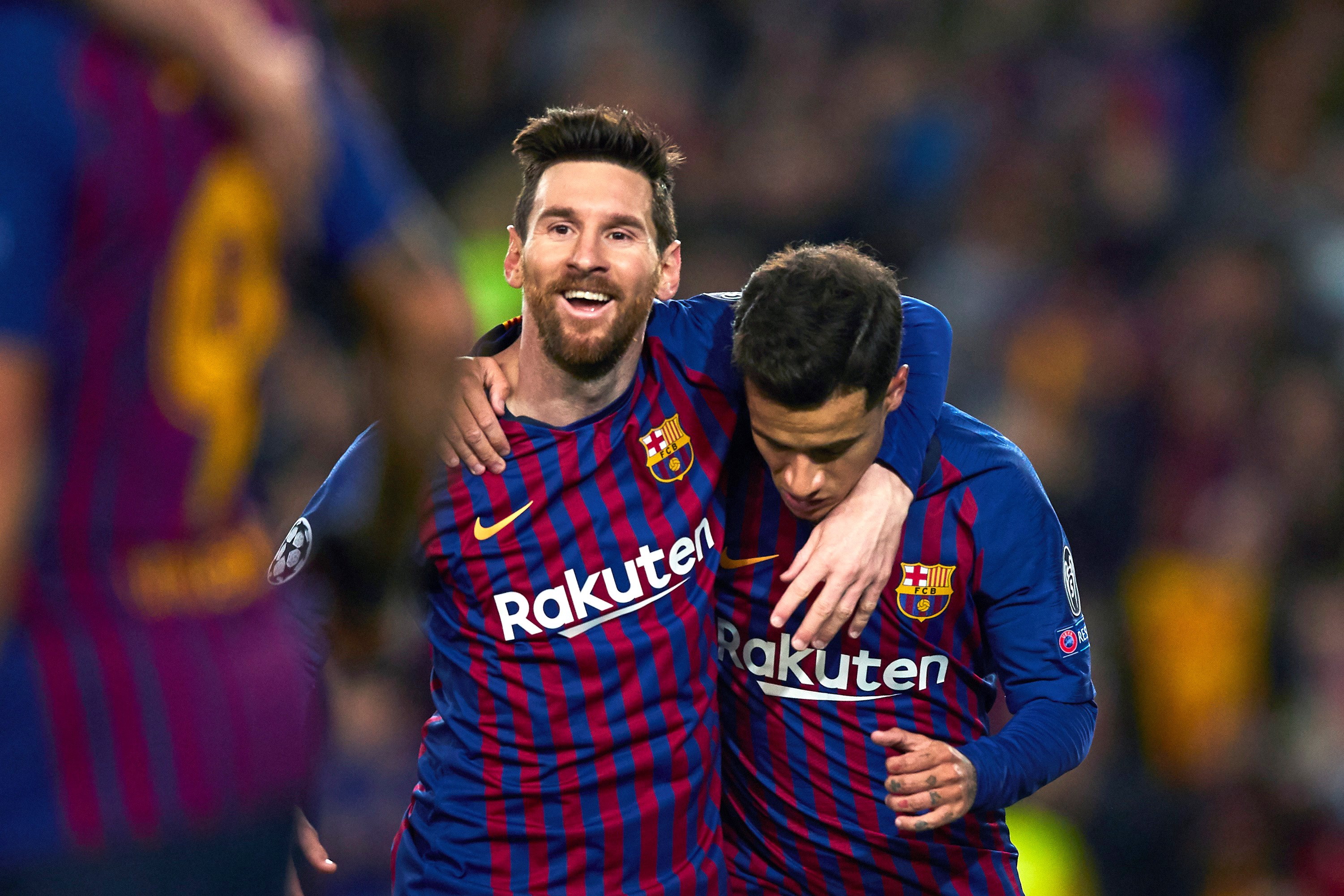