Barcelona's defender regularly posts images of the couple together with their baby to his 10.5million Instagram followers. 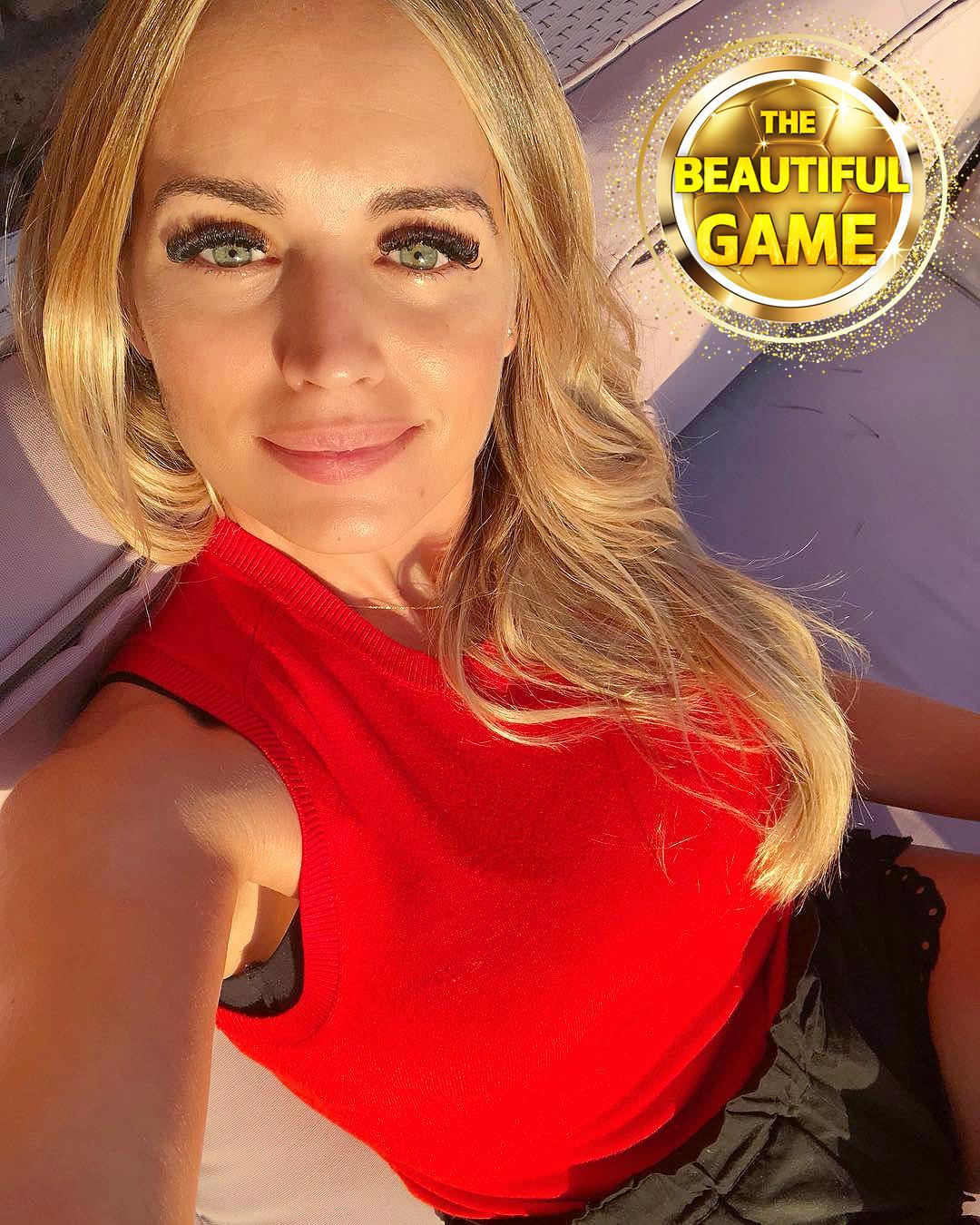 And he's not scared of showing affection.

"I love you so much," he wrote on the social media site. "You are my joy."

Although the couple didn't have the most joyous time last month when they were the victims of burglary at their Barcelona mansion.

Alba called Catalan police as the family were downstairs in the house while it was being ransacked upstairs. 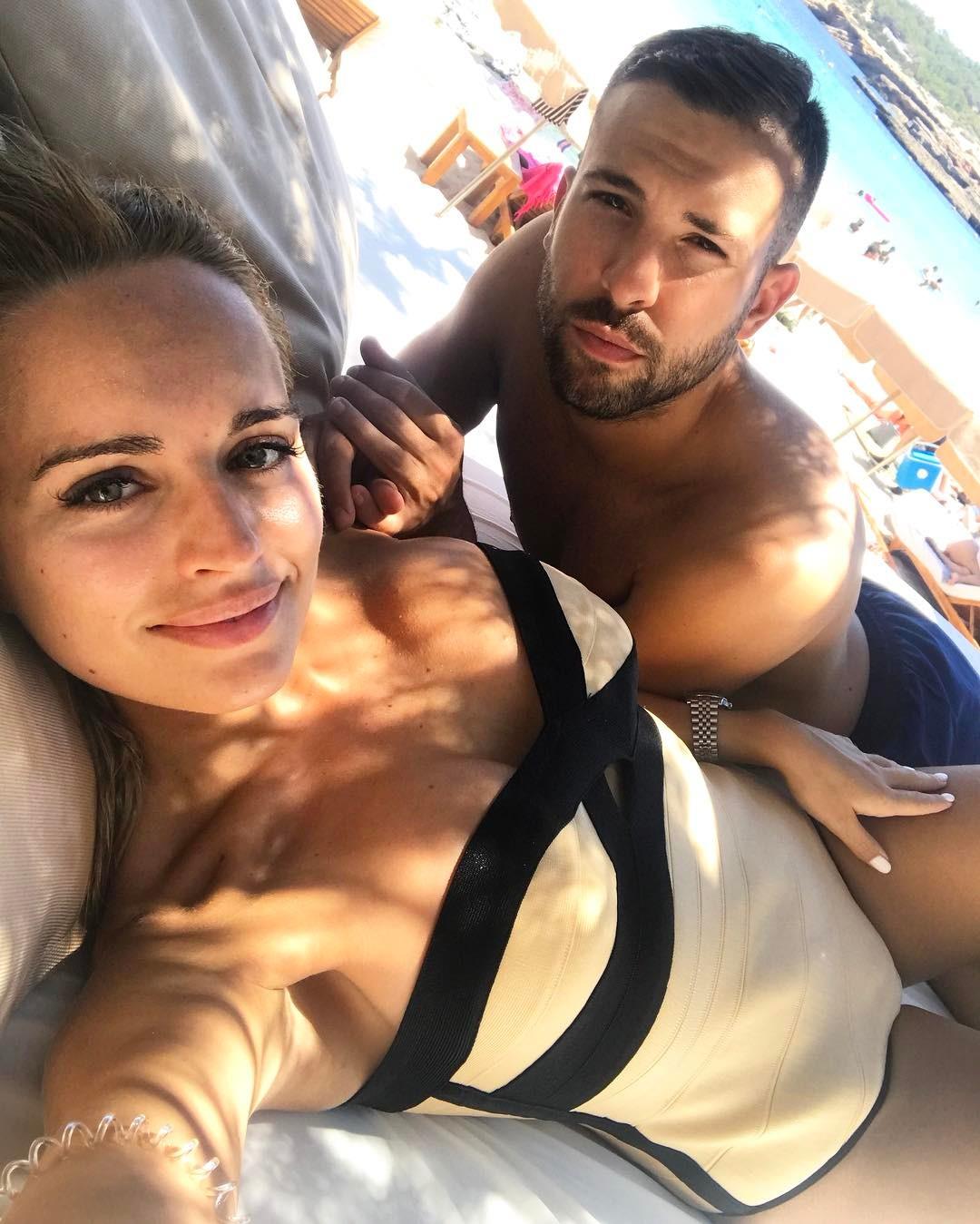 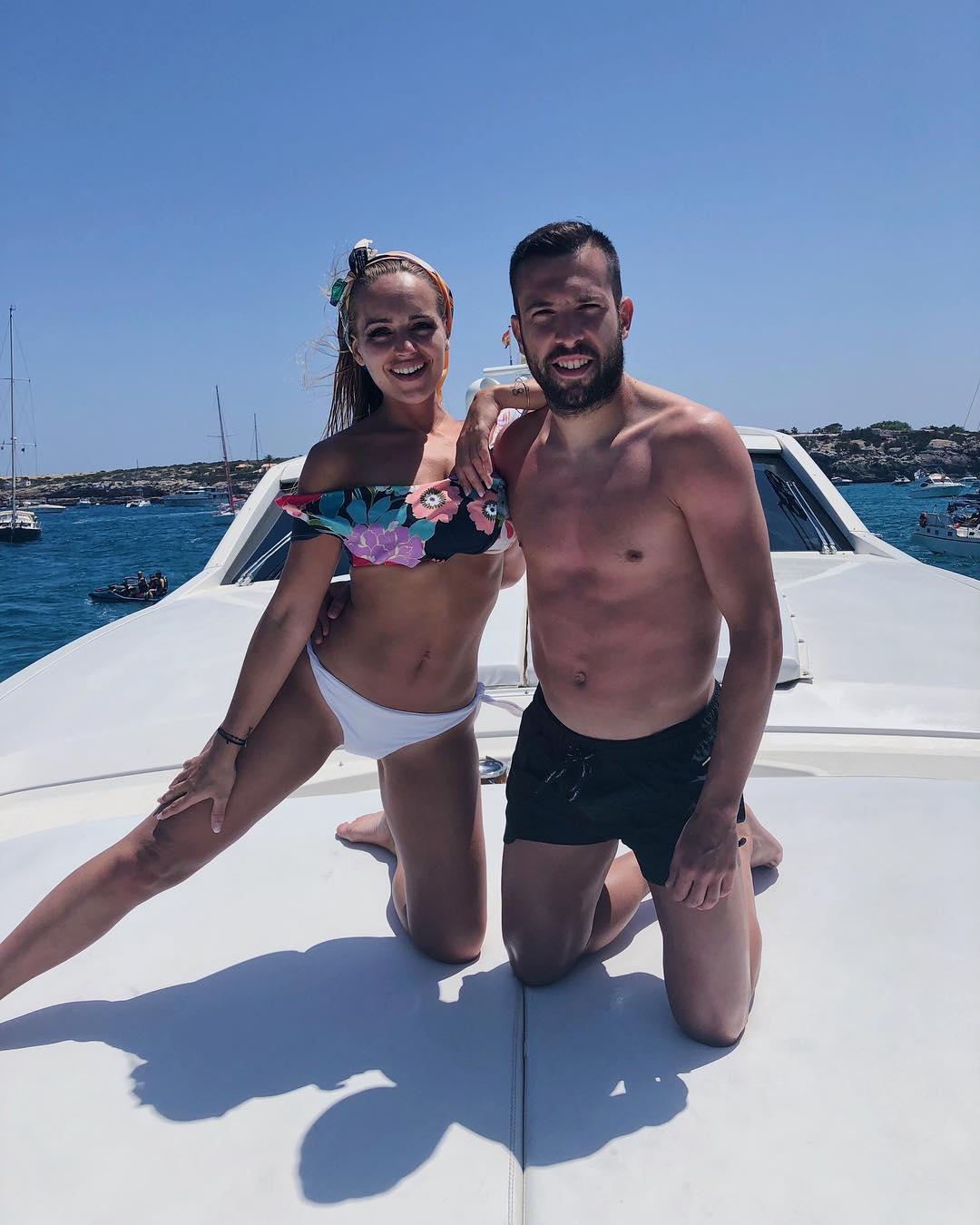 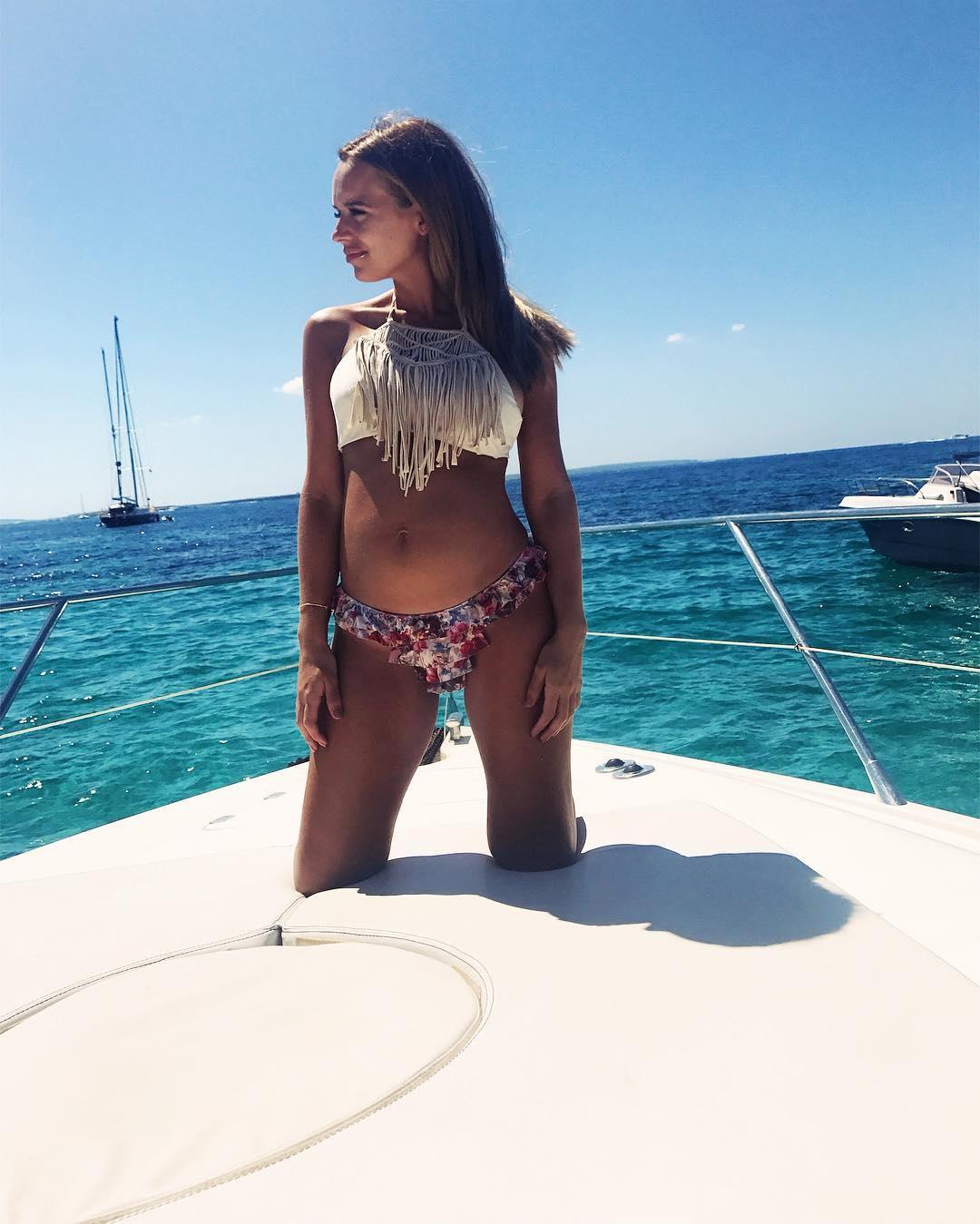 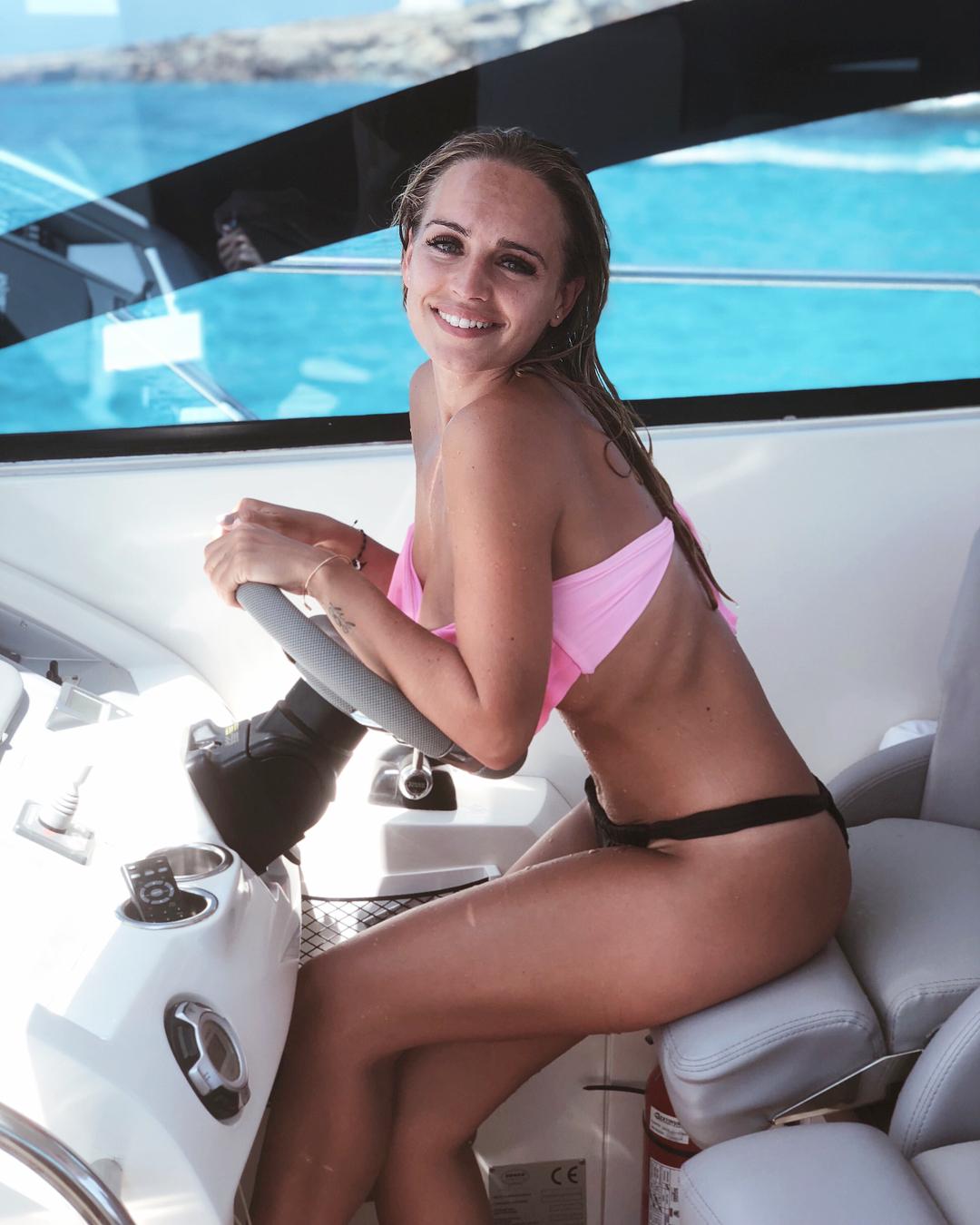 It was a huge shock for the Barca player and his wife Romarey, who had their first child Piero earlier this year.

Romarey has her own supporters on social media, with more than 266,000 followers for the Spaniard.

Her snaps include insights into family life with baby Piero as well as selfies from around the world.

From bikini shots on sandy beaches and boats to nights out with friends and days in with the family, Romarey regularly keeps her followers updated. 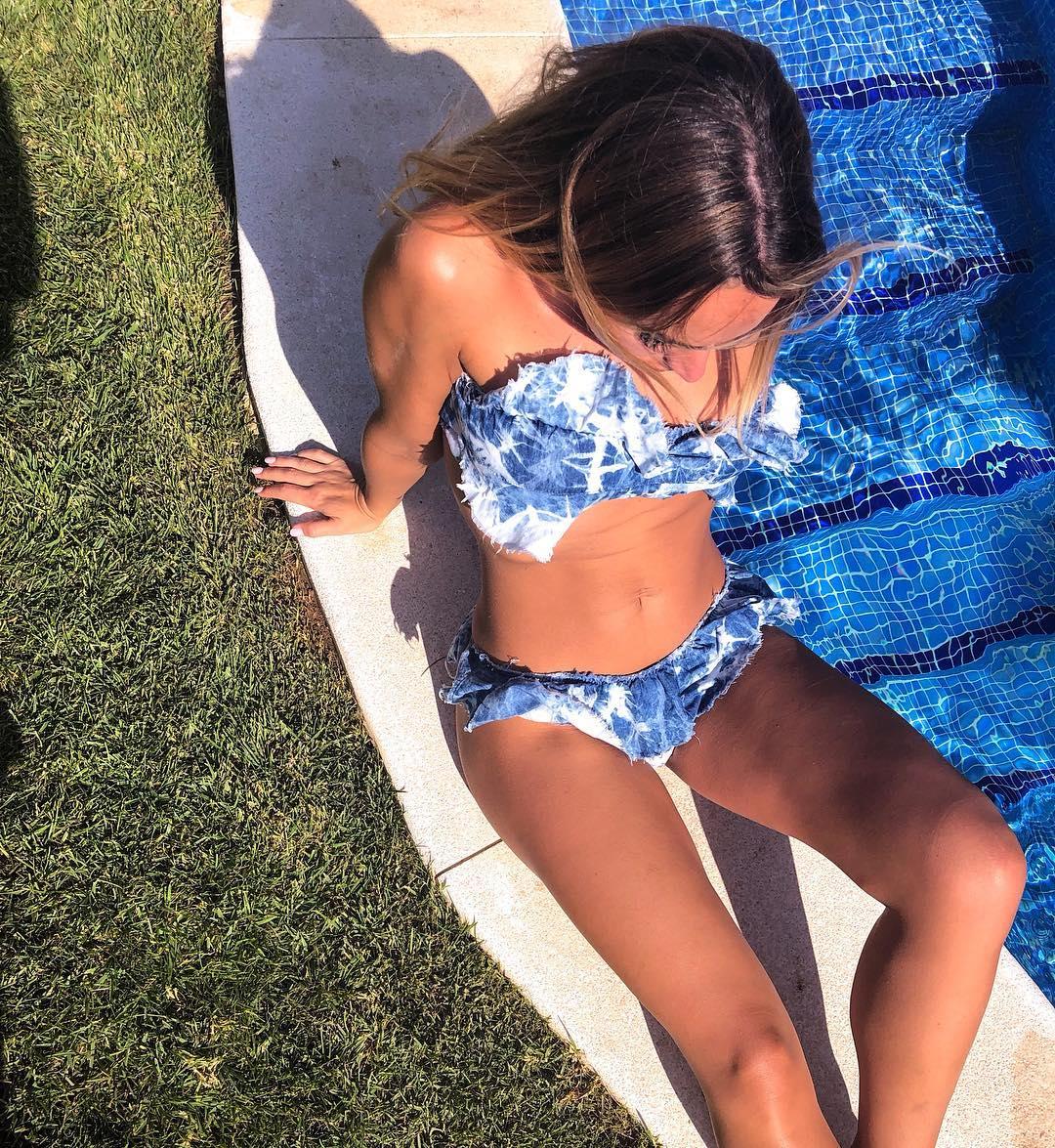 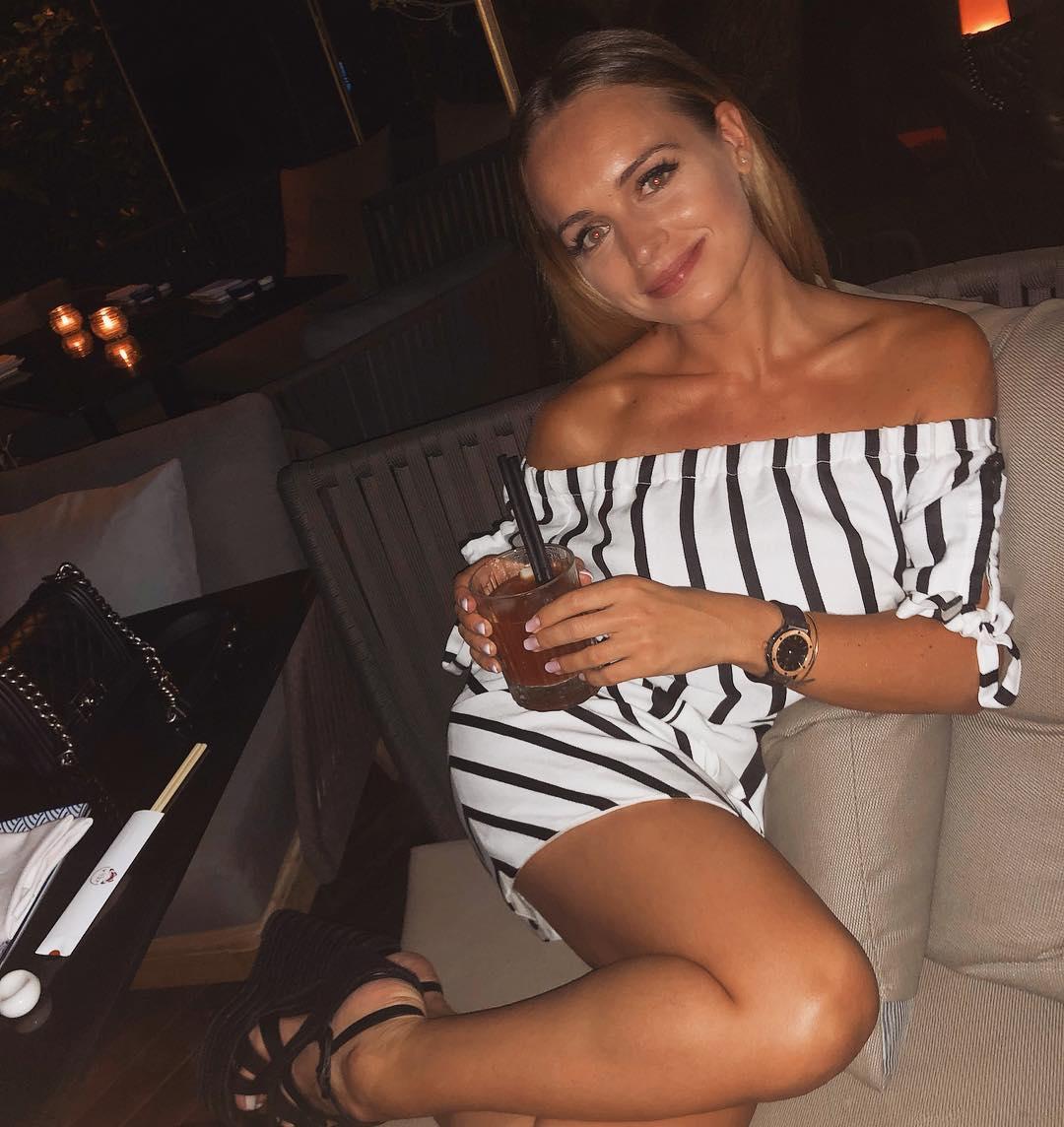 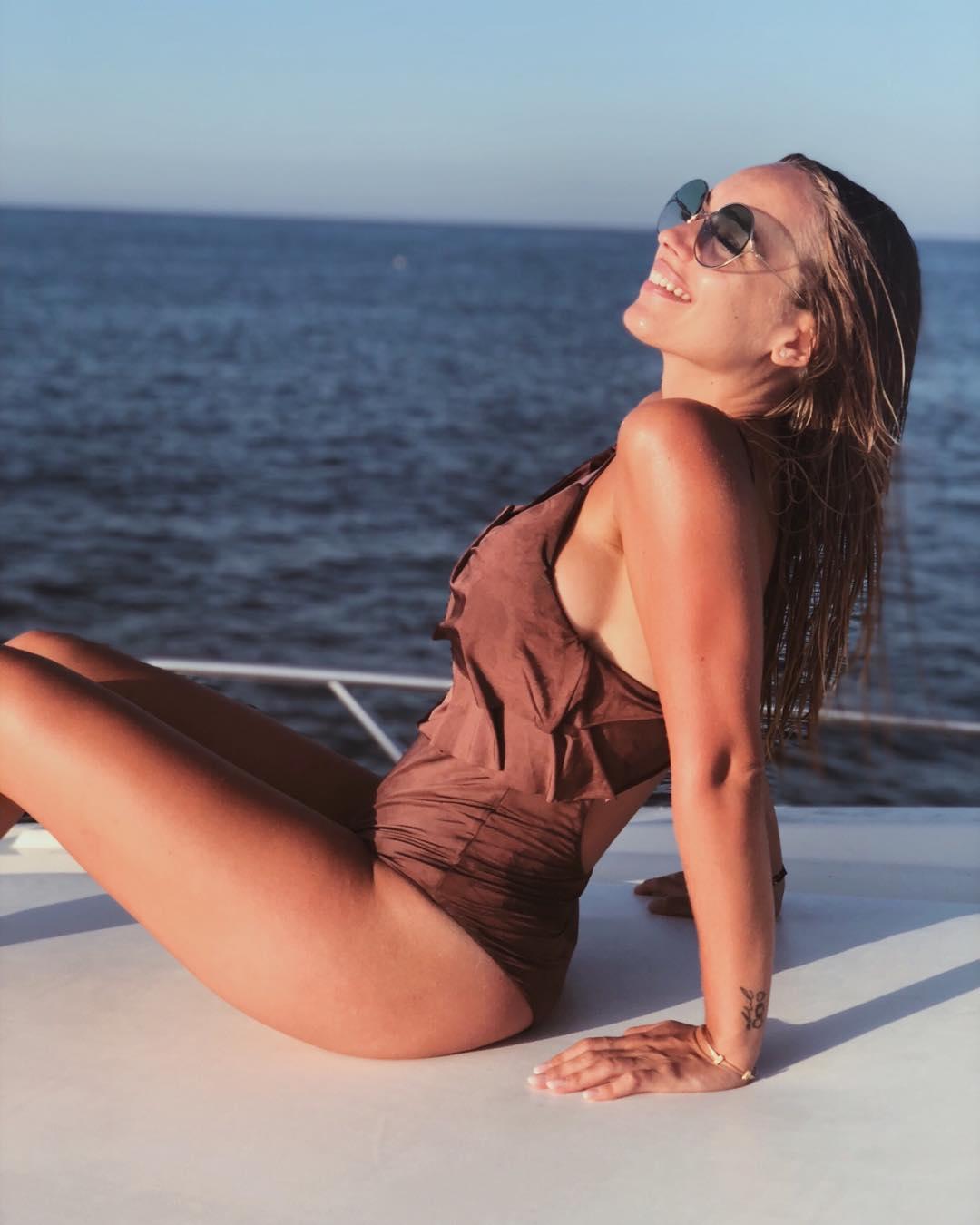 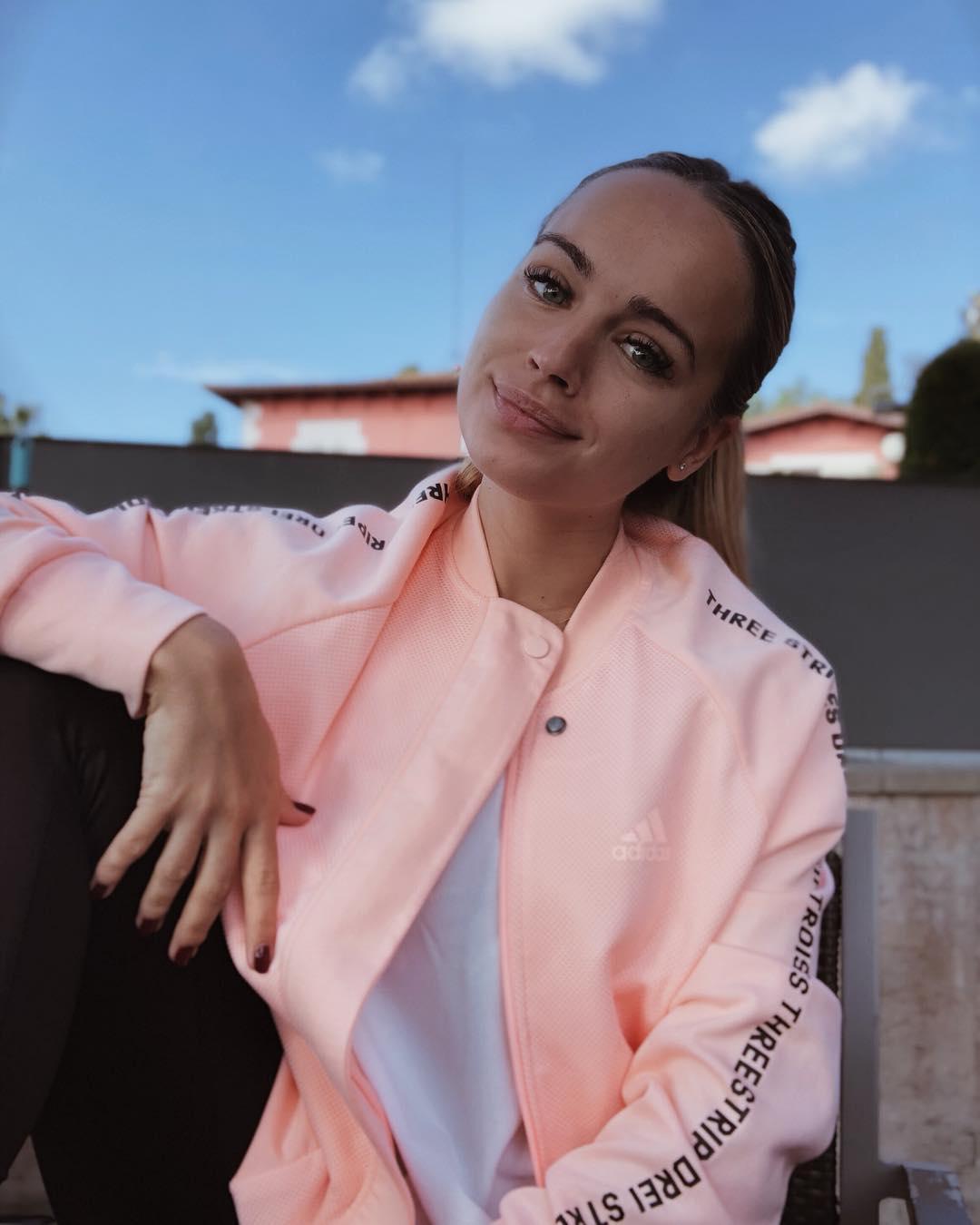 And that has included support for her husband.

She and Piero wore matching Spain outfits as they supported Alba out in Russia at the World Cup this summer and are regulars at the Camp Nou.

The 29-year-old left-back has been a key figure at Barcelona since joining from Valencia in 2012.

He's scored twice this season and has won four La Liga titles and one Champions League.

Alba has represented Spain on 76 occasions, as well as representing Catalonia. 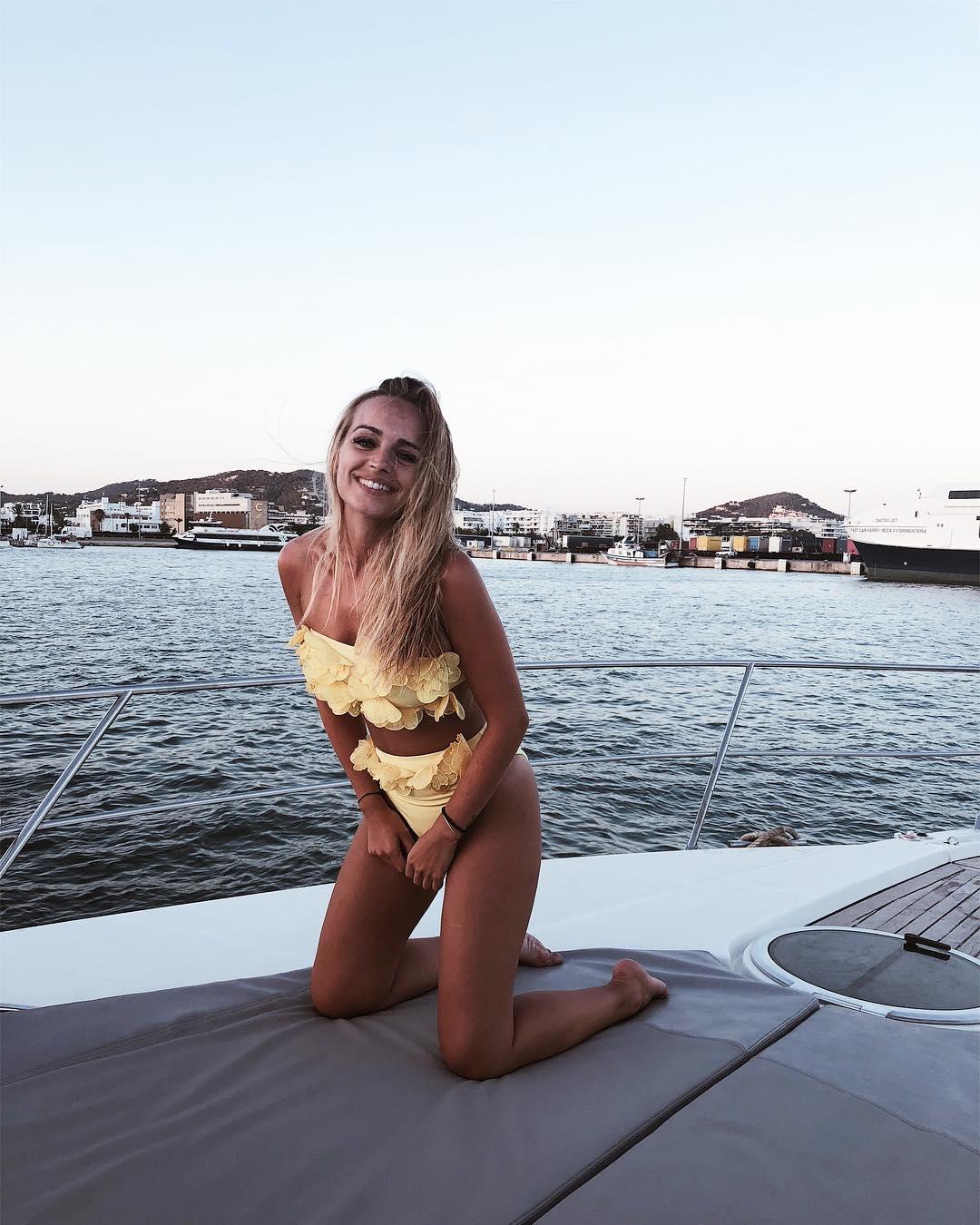 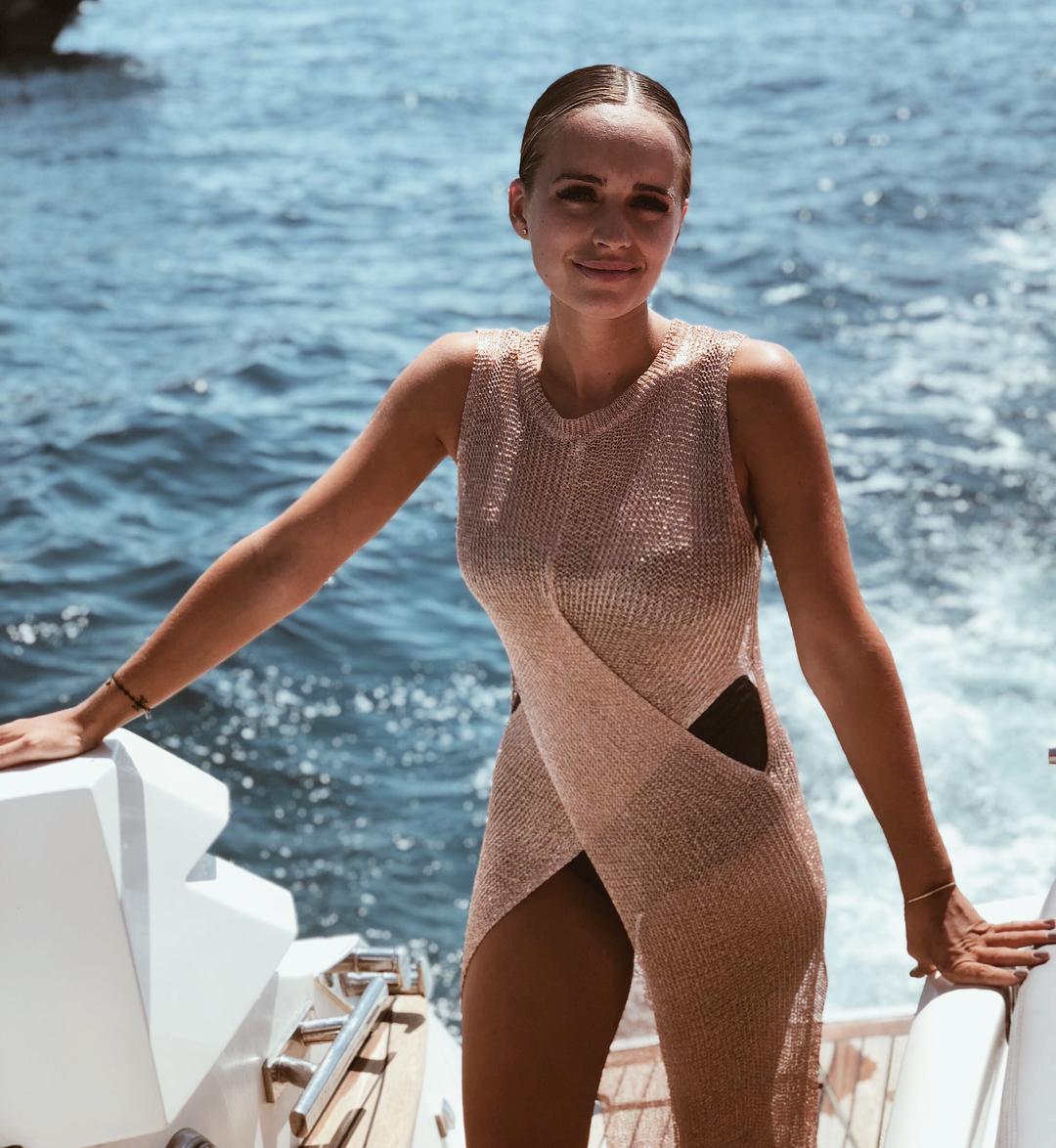