IVAN RAKITIC has sealed his return to Sevilla after accepting a massive pay-cut to leave Barcelona.

The Croatian midfielder penned a four-year deal with his former club after six trophy-laden years in Catalonia. 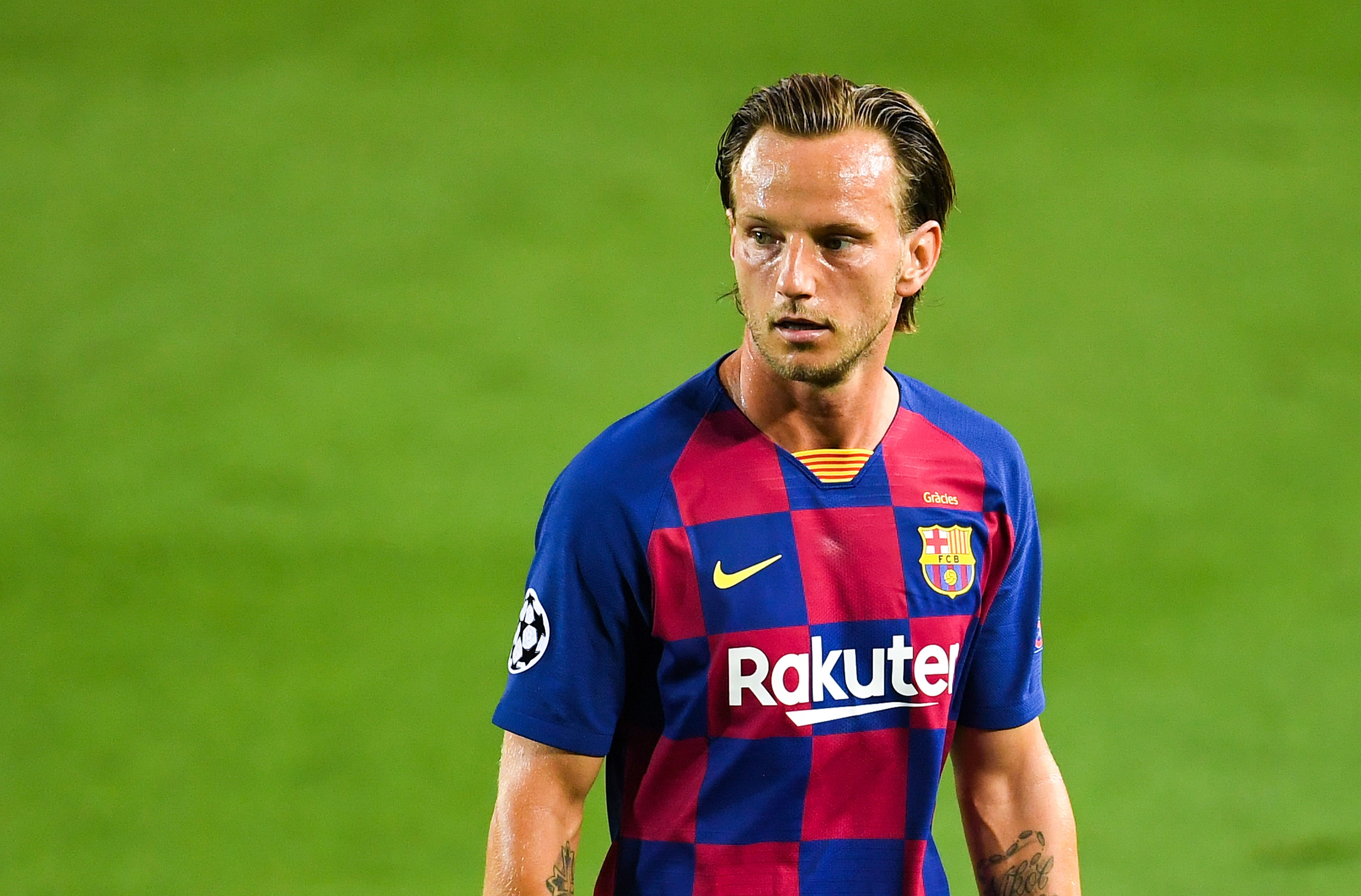 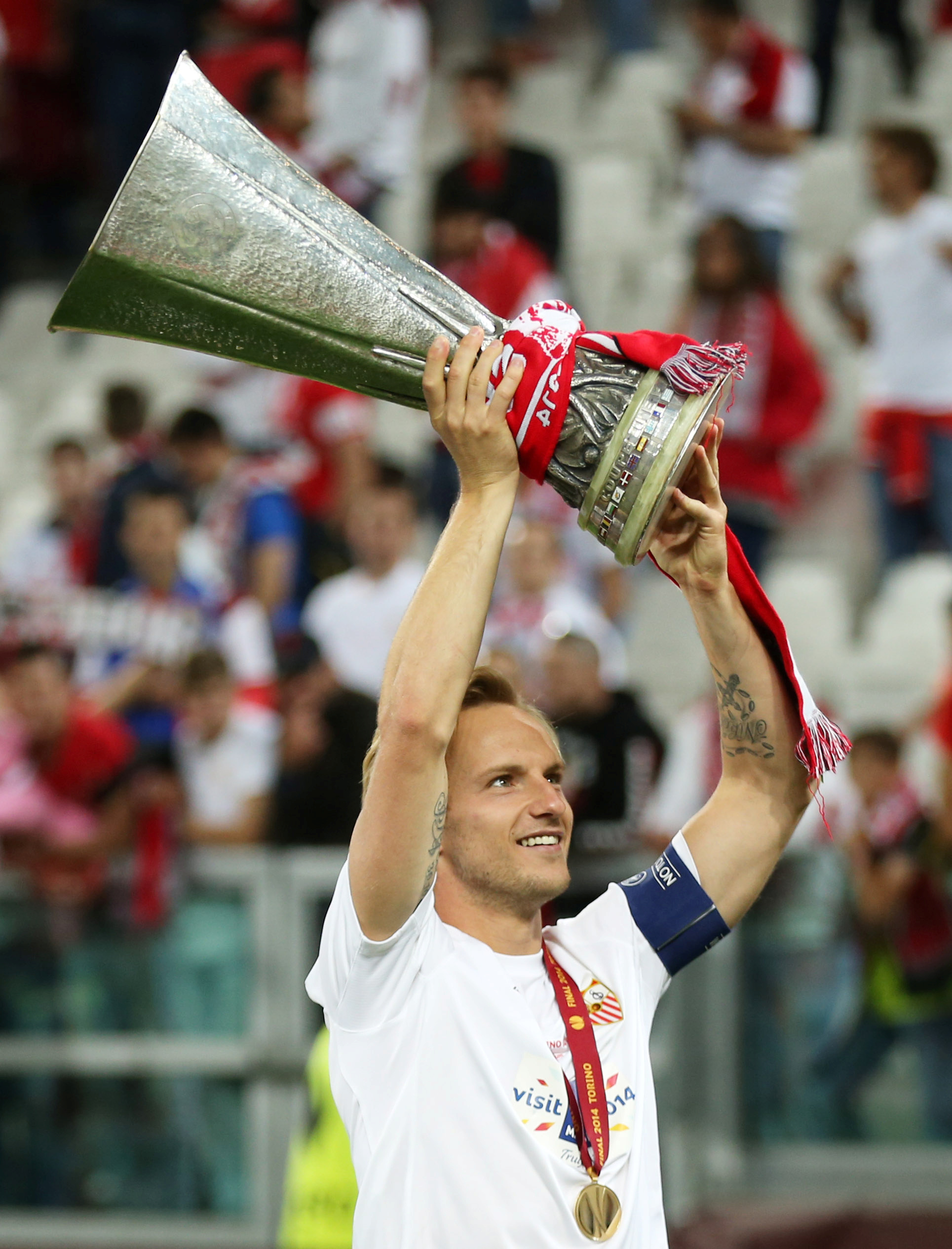 But he fell out of favour and scored just once and bagged five assists in 42 games in all competitions last season.

Yet the veteran star, who had just one year left on his contract, was able to seal a cut-price £1.3million return to Sevilla.

The Andalusian side, who sold their former captain for £18m back in 2014, could ultimately be forced to shell out £8m with bonuses.

According to Goal, Rakitic will earn £2.7m per season, a significant drop from the £7m he raked in during his final year at the Nou Camp.

He has made no secret of his fondness for his old club and has publicly expressed his desire to end his career in the city where his wife is from.

He lifted the famous Uefa trophy himself during the last of the three seasons he spent at the Ramon Sanchez-Pizjuan Stadium.

Barcelona confirmed Rakitic's exit with an official statement on their website.

It read: "FC Barcelona publicly expresses its gratitude to Rakitic for his commitment and dedication and wishes him good luck and success in the future.

"Versatile, hard-working and with a good vision of the game, he ends his career as a Barca player with 310 games, in which he has made 40 assists and 36 goals.

"This Wednesday, September 2, starting at 11am, the farewell ceremony and subsequent telematic press conference of the player will take place."