BARCELONA have slapped a huge £360million transfer release clause on teen sensation Pedri after his remarkable start to the season.

They can already see his potential long term value and have put the hefty price-tag on him to scare away any interest from rivals in the future. 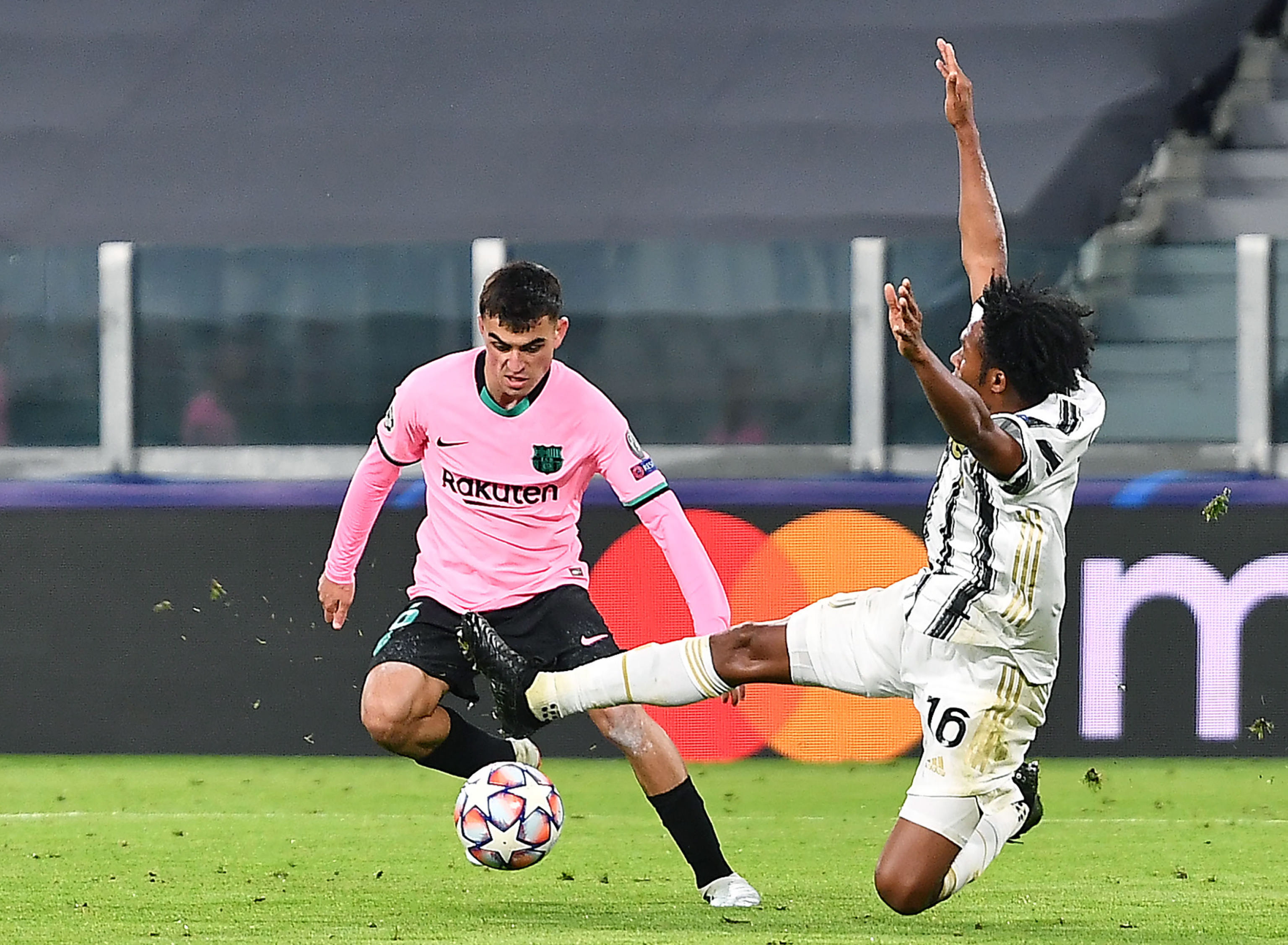 Pedri, 17, has made an instant impact since joining the club in the summer from Las Palmas.

He signed for the Catalan giants for a sum that will rise to a total of £20m in the first few seasons if he reaches the milestones specified in his contract.

The initial fee was £4.5m plus a further £902,000 in bonuses and add-ons based on objectives that were already passed during his loan spell back at Las Palmas, who will receive another £3.6m if he plays 25 games at Barca, according to Goal.com.

The youngster has already featured in eight La Liga games and also made his debut in the Champions League.

He came off the bench to score in Barca's 5-1 rout against Ferencvaros in the competition.

The Spaniard also played a pivotal role in his side's 2-0 victory over Juventus , leading Spanish outlet Marca to boldly hail him as the 'signing of the decade.'

During the game he completed 40 of his 42 attempted passes and was successful in five of his six dribbles.

Ronald Koeman played down the claims made by Marca and said it was his job to keep the youngster grounded.

The Barca boss said: "I think everything that has come out in the press after his game is normal, because having 17 years playing first the Clásico and then against Juventus to do so well, it is It is normal for the press to talk about him.

"He is a very humble boy who has his feet on the ground, and if not we are the ones who have to put them on. He enjoys his games and has the help of his teammates to shine if he plays."

Despite his humbleness, Pedri is aware of the value he brings to the team.

The versatile Spaniard gives Barca different options up-front and has played on both wings and also in the attacking midfield position so far this season.

Speaking on his role in the team he said: "It is good to play in several positions and help the team wherever I am needed.

"I can create more danger as a second striker but I can play in other spots and work from there."