The tricky forward has made just six appearances for the Catalan giants since he moved from Bordeaux for £36.5million. 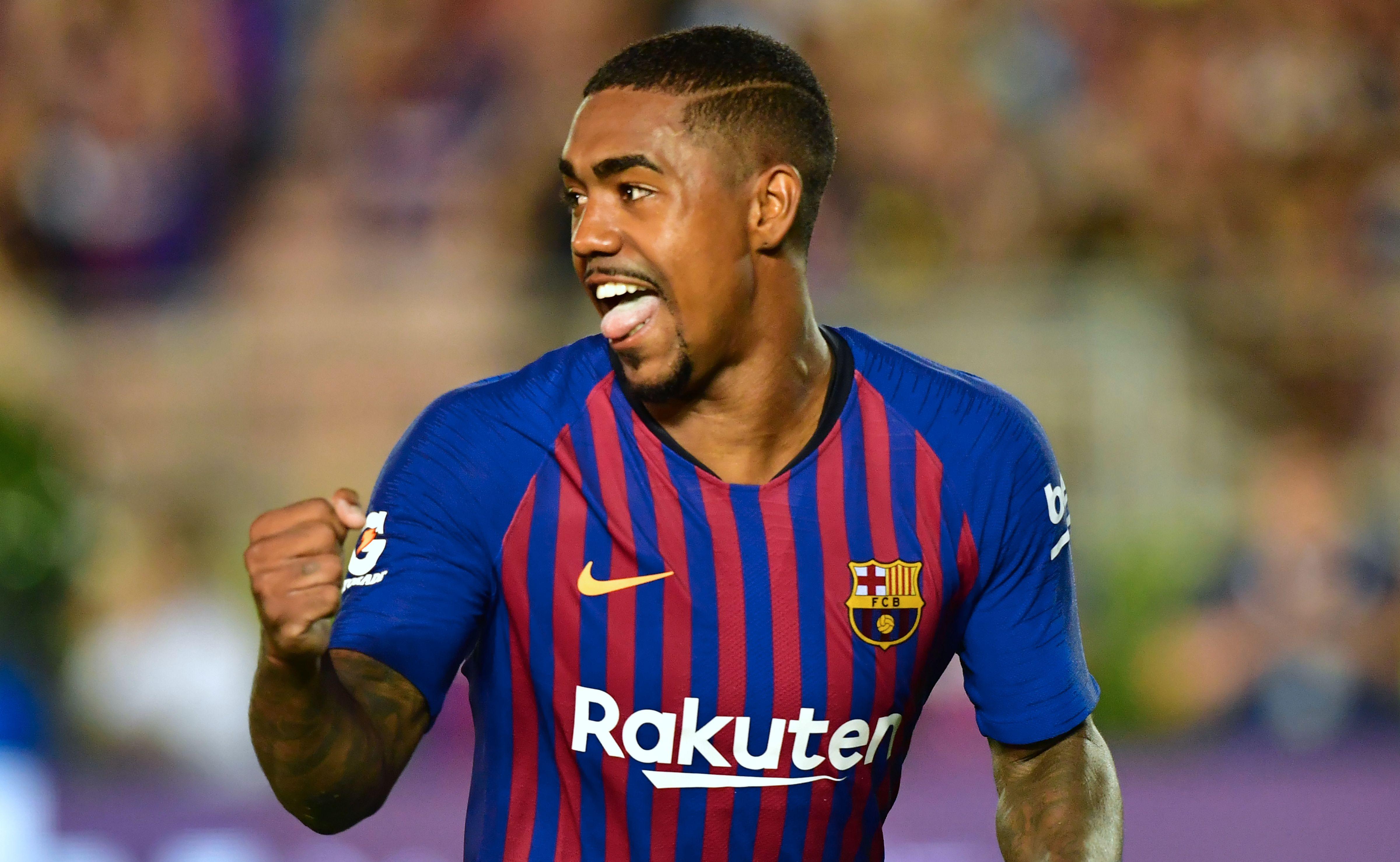 The 21-year-old eventually got his dream move to the Spanish champions after snubbing Roma – but things haven't turned out so rosy for the Barca man.

He has made just one start in La Liga and finds himself way down in boss Ernesto Valverde's pecking order.

And Nou Camp chiefs could already be willing to part ways with their summer recruit.

According to AS, the club has received a massive offer from Chinese side Guangzhou Evergrande, who are willing to splash a whopping £58million to secure his services. 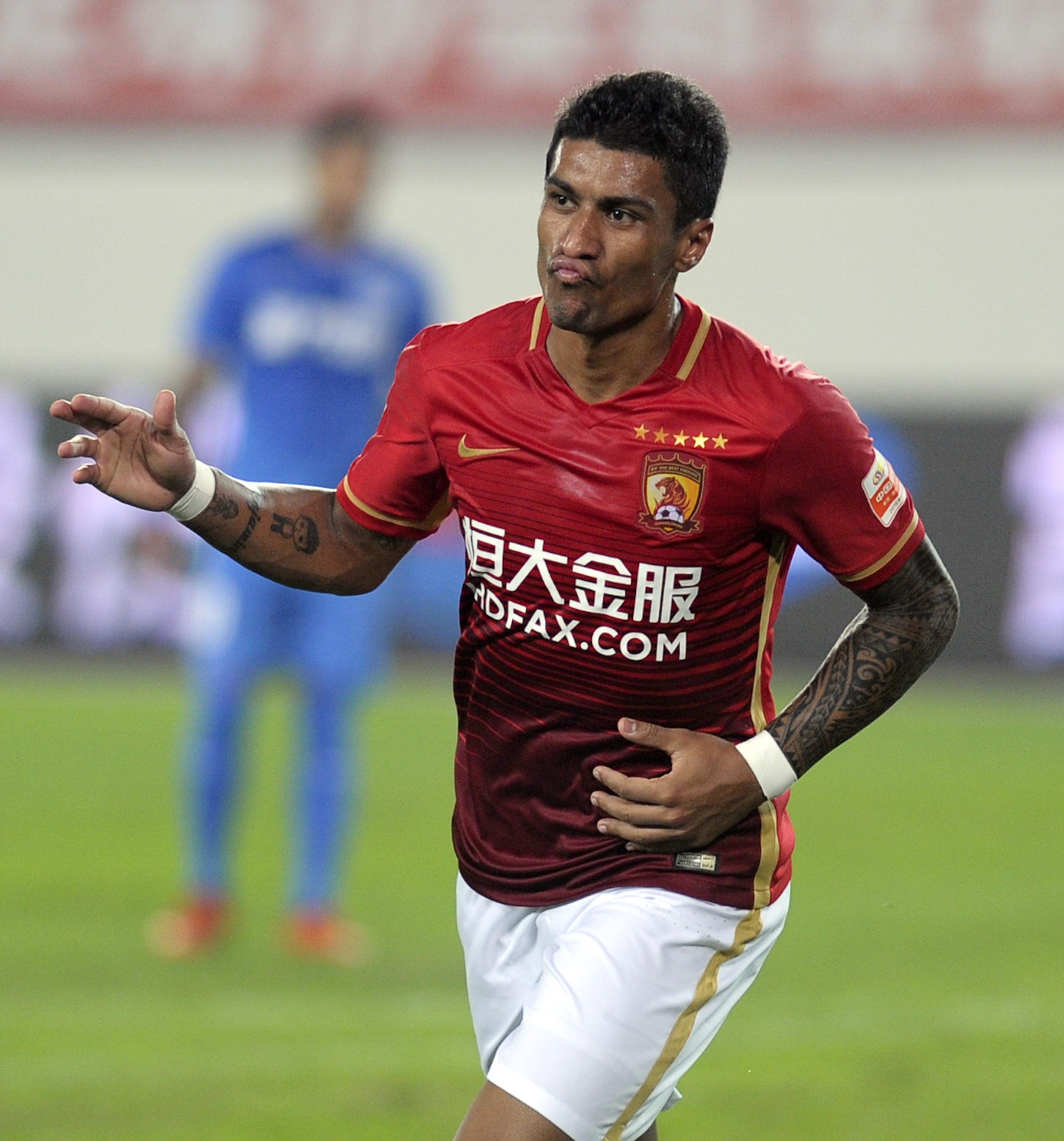 Barca did business with Guangzhou when Paulinho was signed on loan last season.

Now the winger faces a dilemma – to stick it out for Barca in the hope of breaking into the line-up or make the move to Asia for regular football with a healthy wage increase.

The likelihood of making any starts are slim.

Lionel Messi, Luis Suarez and Ousmane Dembele  have 34 goals between them already this season. 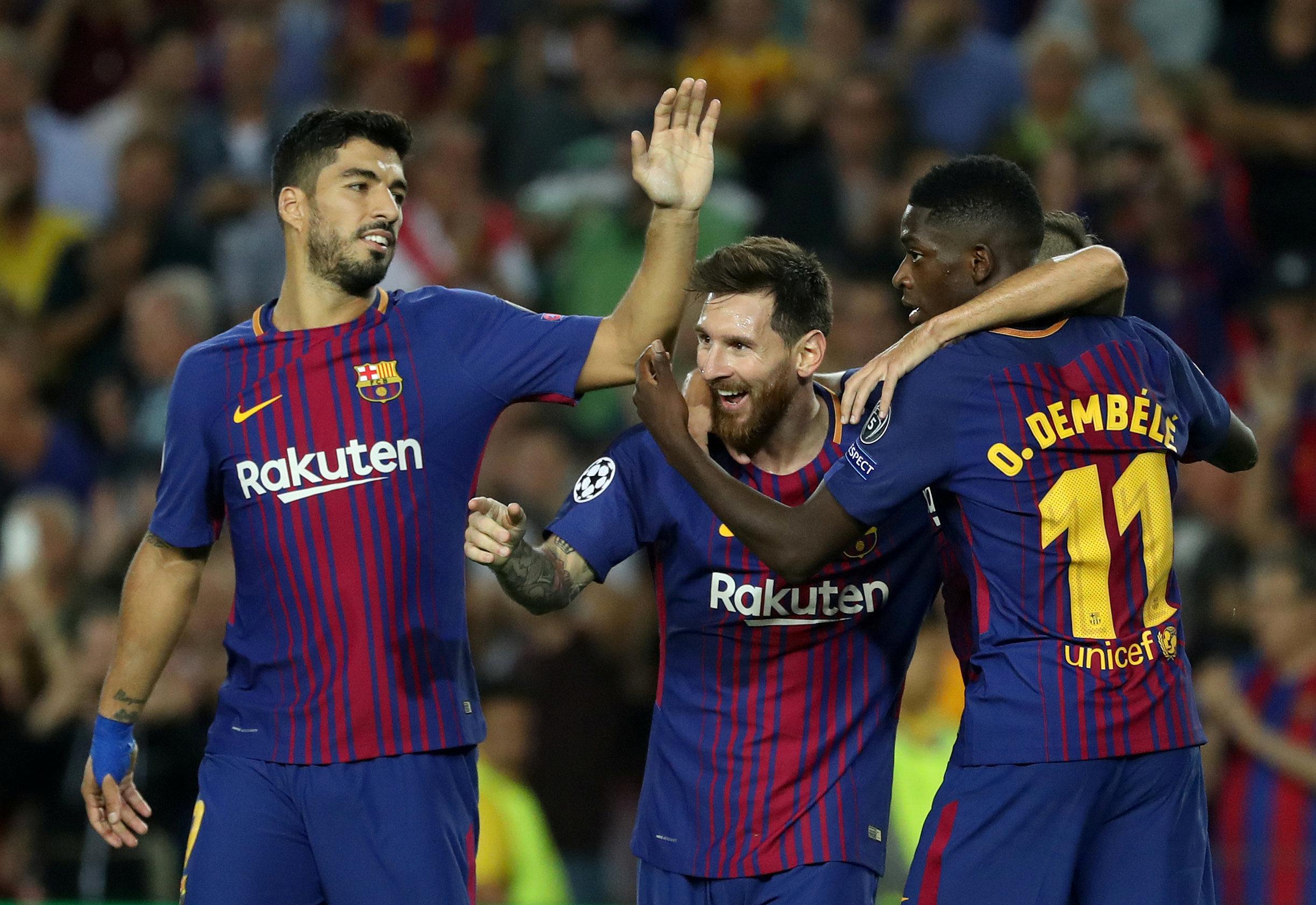 Malcom has also struggled with injury since arriving in Spain and is currently out with a sprain.

SunSport reported last month that Barca were willing to trade Brazilians with Chelsea – with Willian heading the other way.

And Tottenham have also been linked to the forward on numerous occasions – with Spurs boss Mauricio Pochettino a fan of the starlet. 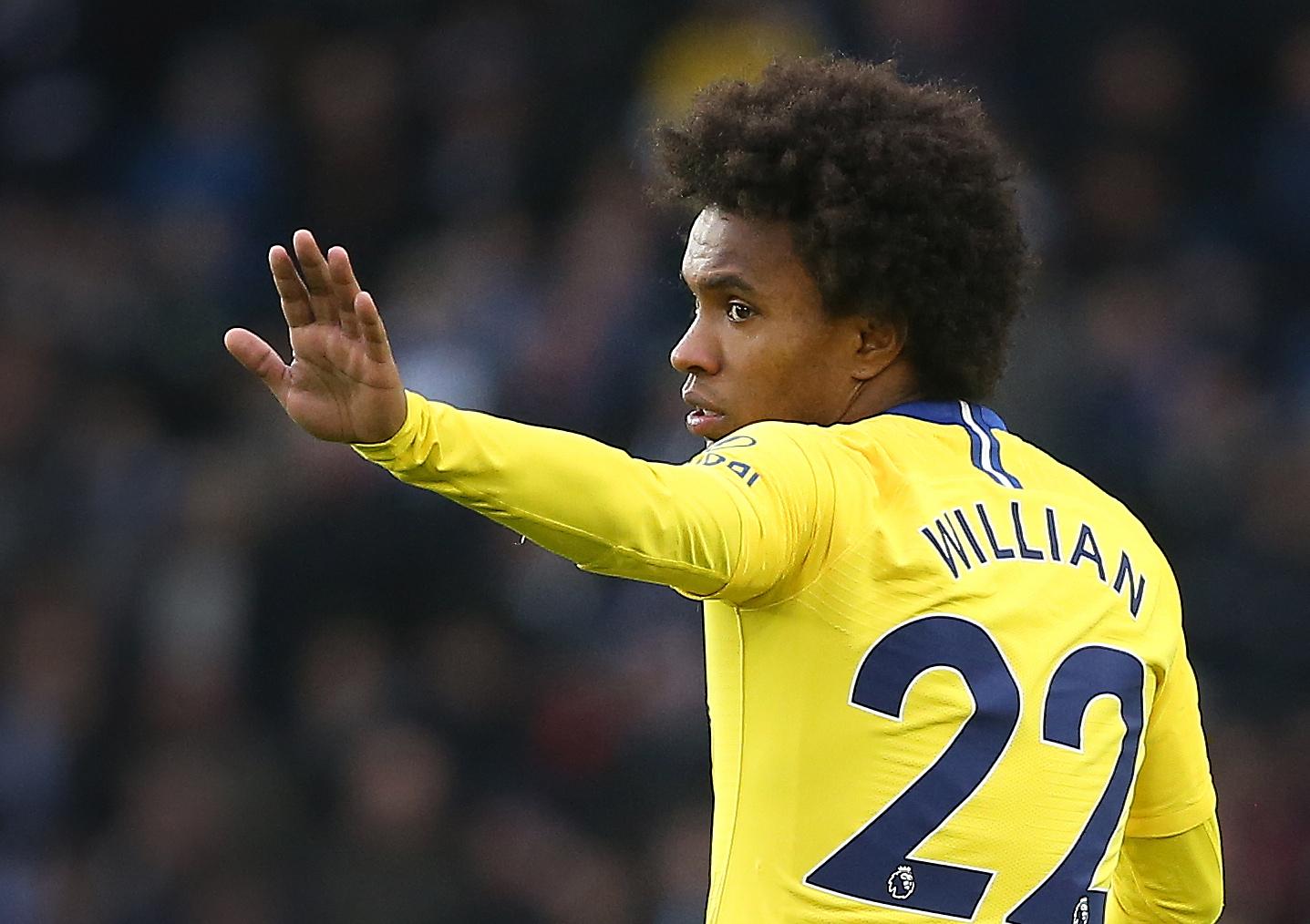