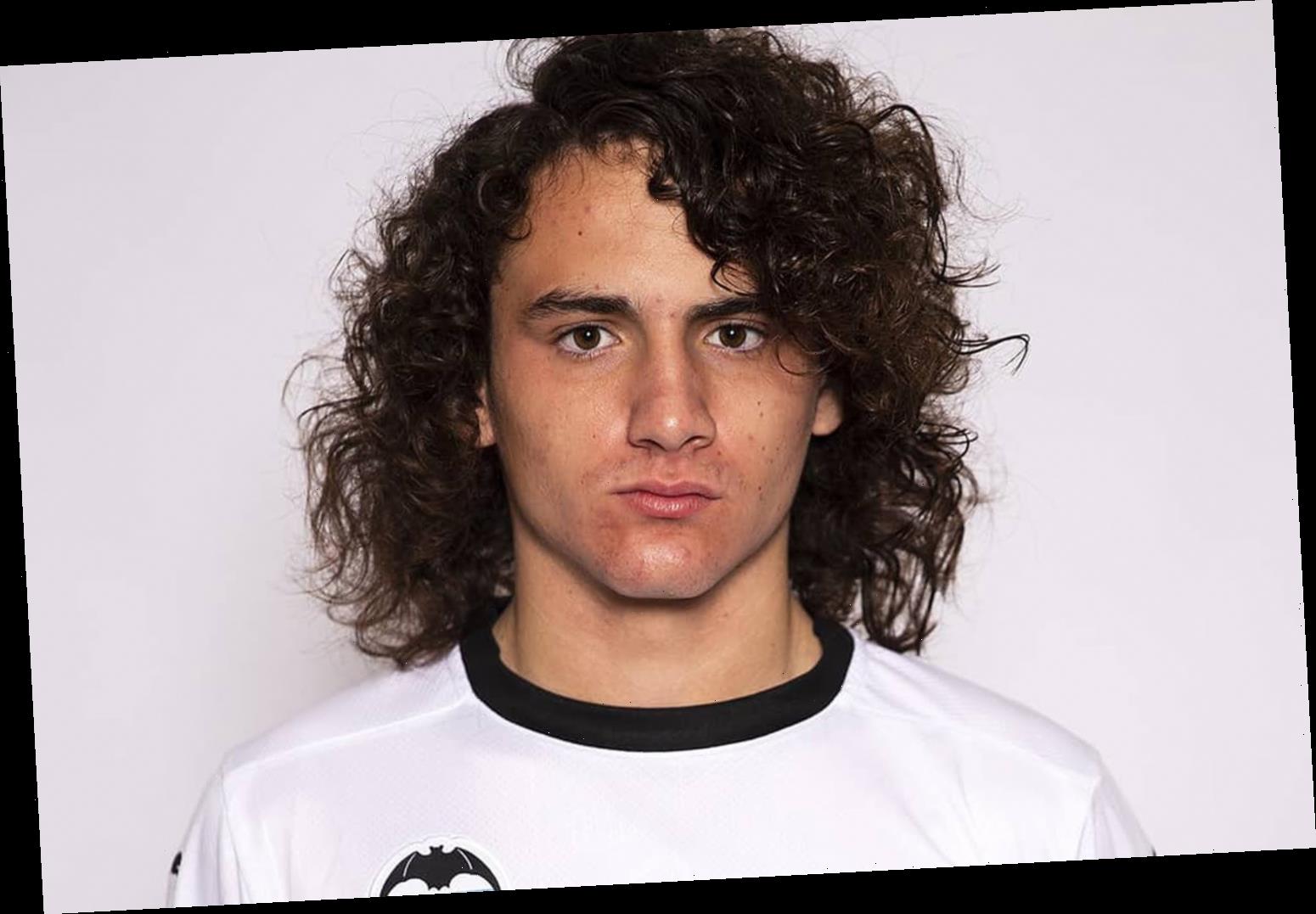 BARCELONA and Real Madrid are reportedly set for a transfer war over Valencia youngster Fabio Blanco.

AS claims the attacking winger, 17, has caught the eye of the LaLiga giants following some impressive performances. 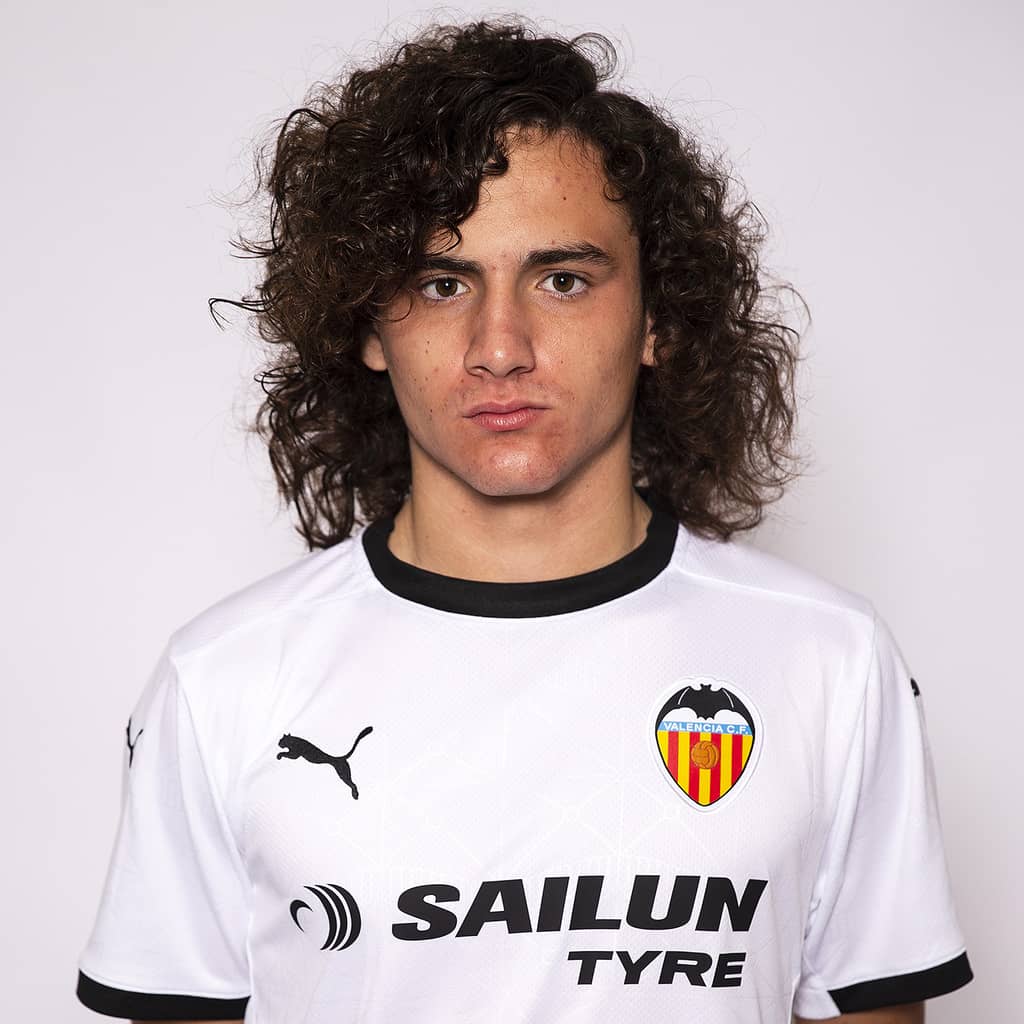 Manchester United and Chelsea are also said to be keeping tabs.

But it’s Barcelona and Real Madrid who lead the race for Blanco, with his Valencia contract set to expire this summer.

The teenager is yet to make his senior bow for the LaLiga side.

But he has reportedly done enough in the youth team to be labelled ‘the next superstar in Spanish football’.

And some have even likened Blanco to ex-Valencia star Ferran Torres, who joined Manchester City last summer for £20million.

Valencia are apparently eager to keep Blanco at the Mestalla.

But he is ready to shun the strugglers and instead link up with one of the country’s top clubs.

However, Barcelona sporting director Mateu Alemany is an ex-Valencia man and worked closely with Blanco in the past.

That could swing things in Barcelona’s favour, with the Nou Camp giants currently boasting a crop of young first-team stars including Ansu Fati, Ilaix Moriba and Pedri.

United, Chelsea and even Man City are also said to be interested in Blanco.

Juventus and AC Milan have been linked as well.

But with Blanco not turning 18 years old until February next year, all five foreign sides are currently unable to sign him.

And that means Real and Barca are in pole position for the youngster being tipped as Spain’s next big footballing hit.