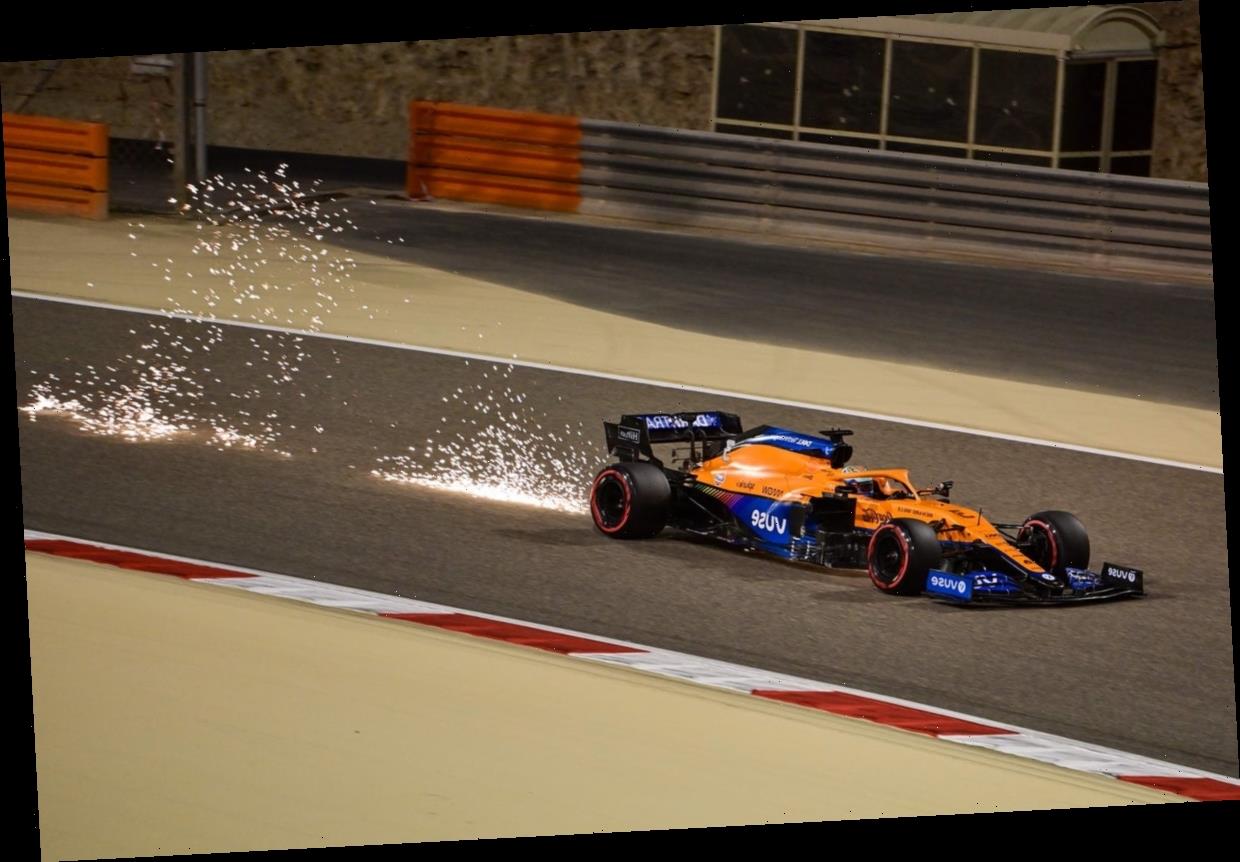 Red Bull will look to take the championship fight to Mercedes in qualifying for the Bahrain Grand Prix today after Max Verstappen went quickest in both free practice sessions. British McLaren driver Lando Norris was the Dutchman’s closest threat in FP2 – with Verstappen taking top spot by just 0.095s. It was a positive day for those two teams, while Mercedes may feel uncomfortable as their testing struggles appeared to continue. There are plenty of narratives to keep an eye on during the opening race, including whether Ferrari can bounce back after a horrible 2020 season.

And Verstappen had the final say in the third practice session this morning. The Dutchman finished more than seven tenths of a second clear of Lewis Hamilton to lay down an ominous marker ahead of qualifying. Verstappen will head into the battle for pole having finished fastest in all three runnings at the inaugural round of the new Formula One season.

THREE MINUTES TO GO IN Q3

Here we go then – can anyone stop the Red Bull magician?

We’re in for a real thriller here in Sakhir.

Verstappen goes fastest by just 0.023. Unbelievable. His engineers believe he can go faster.

Sainz was on an old set of tyres – do Ferrari have the firepower to compete in 2021?

It’s game on in Bahrain.

McLaren debutant Ricciardo puts up the first time of this session – 1:31:384.

Gasly beats that with 1:30:014, while Norris finishes third.

Should Perez have gone for the soft tyre? It appears so, and Verstappen is struggling with some floor issues that may derail his run at pole position.

We are 11 minutes away from finding out the first pole-sitter of 2021.

ALONSO FOR ROOKIE OF THE YEAR?

You know, this Fernando Alonso doesn’t look too shabby.

Q3 IS SET TO BEGIN – WHO WILL LAND THE FIRST POLE POSITION OF THE DAY?

The two Ferrari’s – completely out of nowhere – top Q2, with debutant Sainz making a statement.

Hamilton and Norris are after the duo, while Bottas and Ricciardo edged out Verstappen.

Who will get pole?

PEREZ OUT IN Q2 WHILE ALONSO IS INTO Q3

The two Ferrari’s top the session with Sainz and Leclerc through, while it is heartbreak for Sergio Perez as he is out in Q2. The curse of the Red Bull second seat continues.

Impressive rookie Yuki Tsunoda is out, joining Alfa Romeo duo Giovinazzi and Raikkonen as well as Russell in crashing out.

FERRARI OUT OF NOWHERE

While Perez goes fourth, it is only for a matter of seconds as Gasly moves into third.

Leclerc is in danger – oh wow! He has gone fastest – and now Sainz goes fastest!