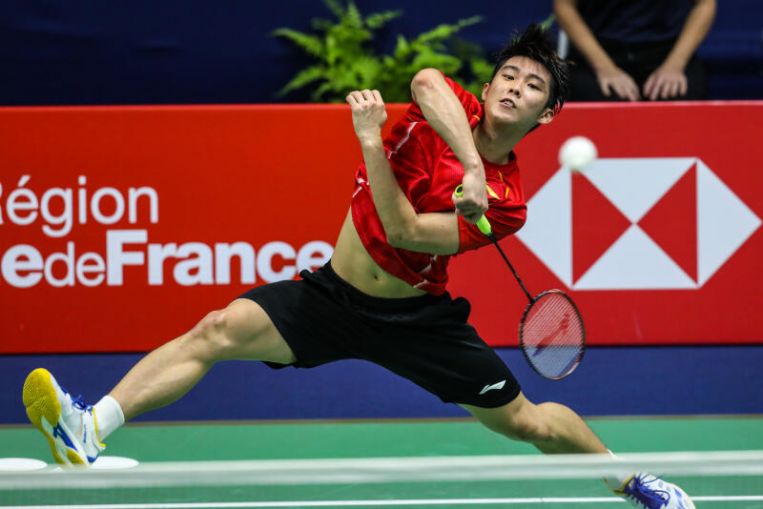 SINGAPORE – National shuttler Loh Kean Yew claimed another big scalp when the world No. 39 beat Chinese Taipei’s world No. 4 Chou Tien-chen 21-18, 21-13 in 37 minutes in the opening round of the BWF World Tour Super 500 Hylo Open on Thursday (Nov 4).

In yesterday’s contest, Loh established early dominance and valiantly fought back from 10-5 down in the second game to win the match.

Last week, he had beaten Malaysia’s world No. 8 and All-England champion Lee Zii Jia to reach the second round of the French Open.

At last week’s French Open, Yeo defeated Tunjung in straight sets en route to the quarter-finals as she rose to world No. 26.