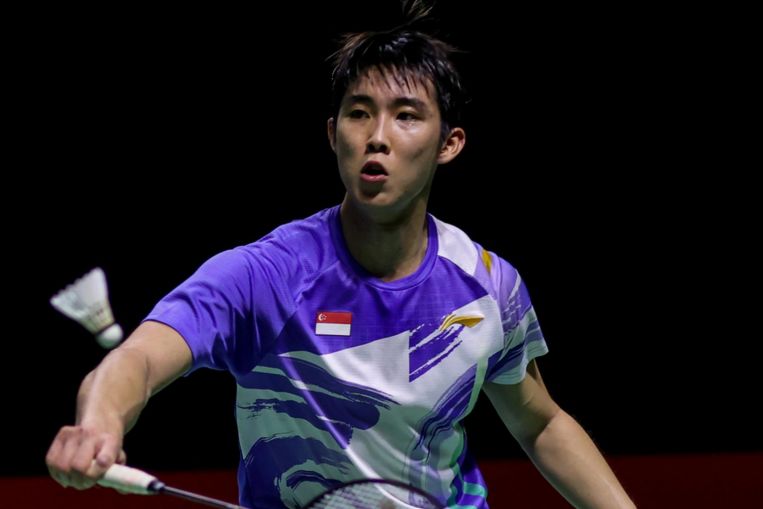 SINGAPORE – National shuttler Loh Kean Yew’s winning streak ended at six matches after he was beaten by Chinese Taipei’s world No. 4 Chou Tien-chen 21-10, 21-12 in the Indonesia Masters round of 16 on Thursday (Nov 18).

The Singaporean world No. 30 was largely outplayed by Chou over the 33-minute match at the Bali International Convention Center. He had no answers to his opponent’s powerful body shots and was forced into making poor shot selections.

The win means Chou has levelled their head-to-head record at 2-2 after losing their previous two encounters, including a first-round match at the Hylo Open which Loh won earlier this month for his first Badminton World Federation World Tour Super 500 title.

Meanwhile at the US$600,000 Indonesia Masters, a Super 750 tournament, compatriot and world No. 20 Yeo Jia Min will take on Japan’s world No. 49 Saena Kawakami in the women’s singles round of 16 later on Thursday.