JOSE MOURINHO could return to management in France with Lille a potential destination, according to reports.

The Portuguese coach has been kicking his heels since being sacked by Manchester United in December and has his sights on working in France, say L’Equipe. 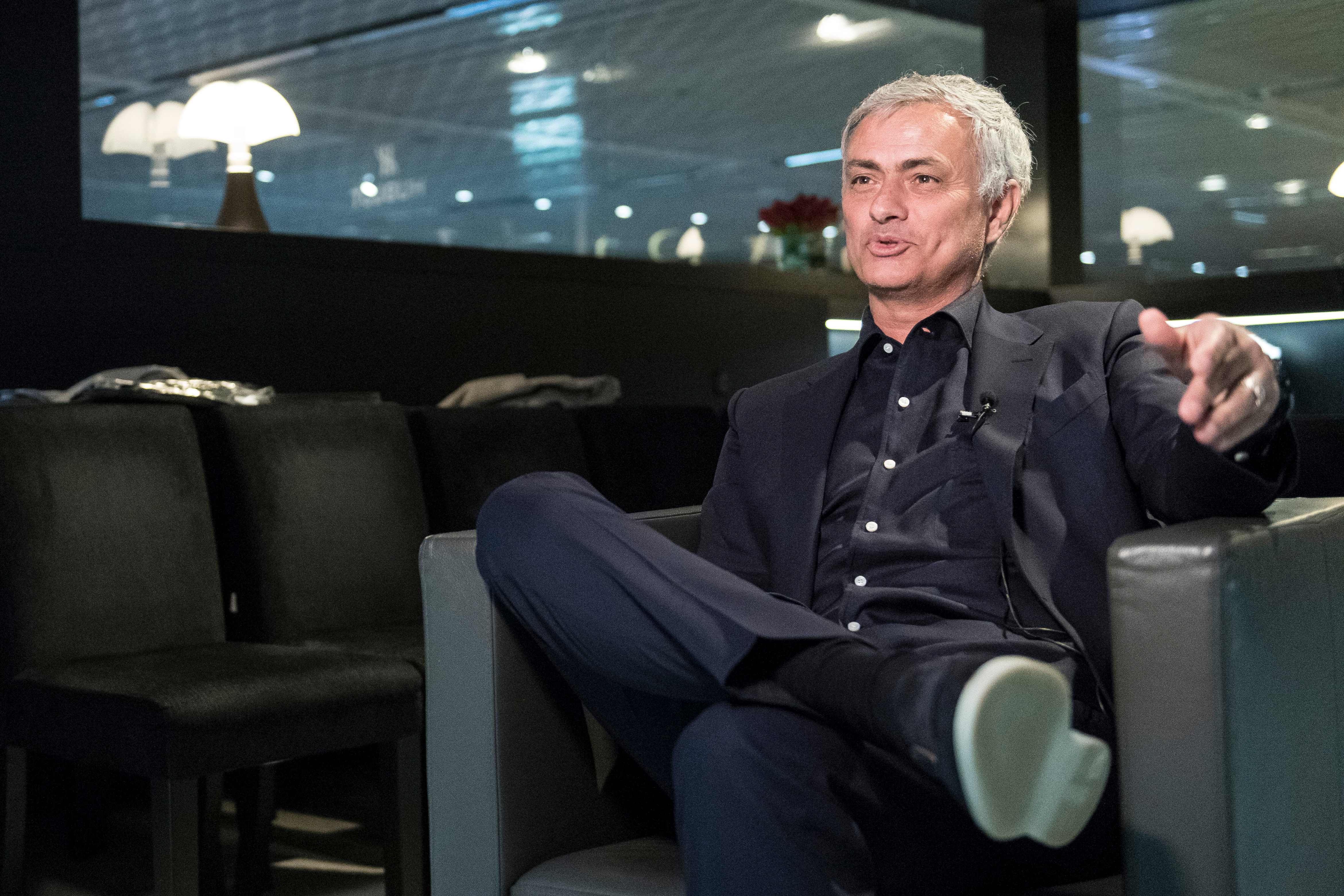 Mourinho was at the Pierre Mauroy stadium last month as a guest of technical director Luis Campos to watch Lille draw with Montpellier.

Lille who have four Portuguese players at the club could be on the hunt for a new manager if highly-rated coach Christophe Galtier quits in the summer.

And Mourinho has also alerted both Lyon and Monaco he fancies taking over at either club, and take his managerial experience into a fifth European league.

Mourinho has won league titles in Portugal, England, Italy and Spain, and recently spoke of his desire to win a fifth league.

He told Canal+: "I have in mind to win a fifth league and a new Champions League in a third club.”

Mourinho also told beIN Sports: “I can imagine myself as a coach in Ligue 1.

"I am a man who has worked in four different countries. I like to know other cultures. Working in a new championship would be a fantastic experience.

"For now I'm calm, I try to live better with my family and friends and I work calmly to hope for the opportunity to go back to football."

Lyon, beaten by Barcelona in the last-16 of this season's Champions League are currently managed by Bruno Genesio.

While Monaco – who have pulled clear of relegation trouble in recent weeks – are now back under the guidance of Leonardo Jardim following the sacking of Thierry Henry. 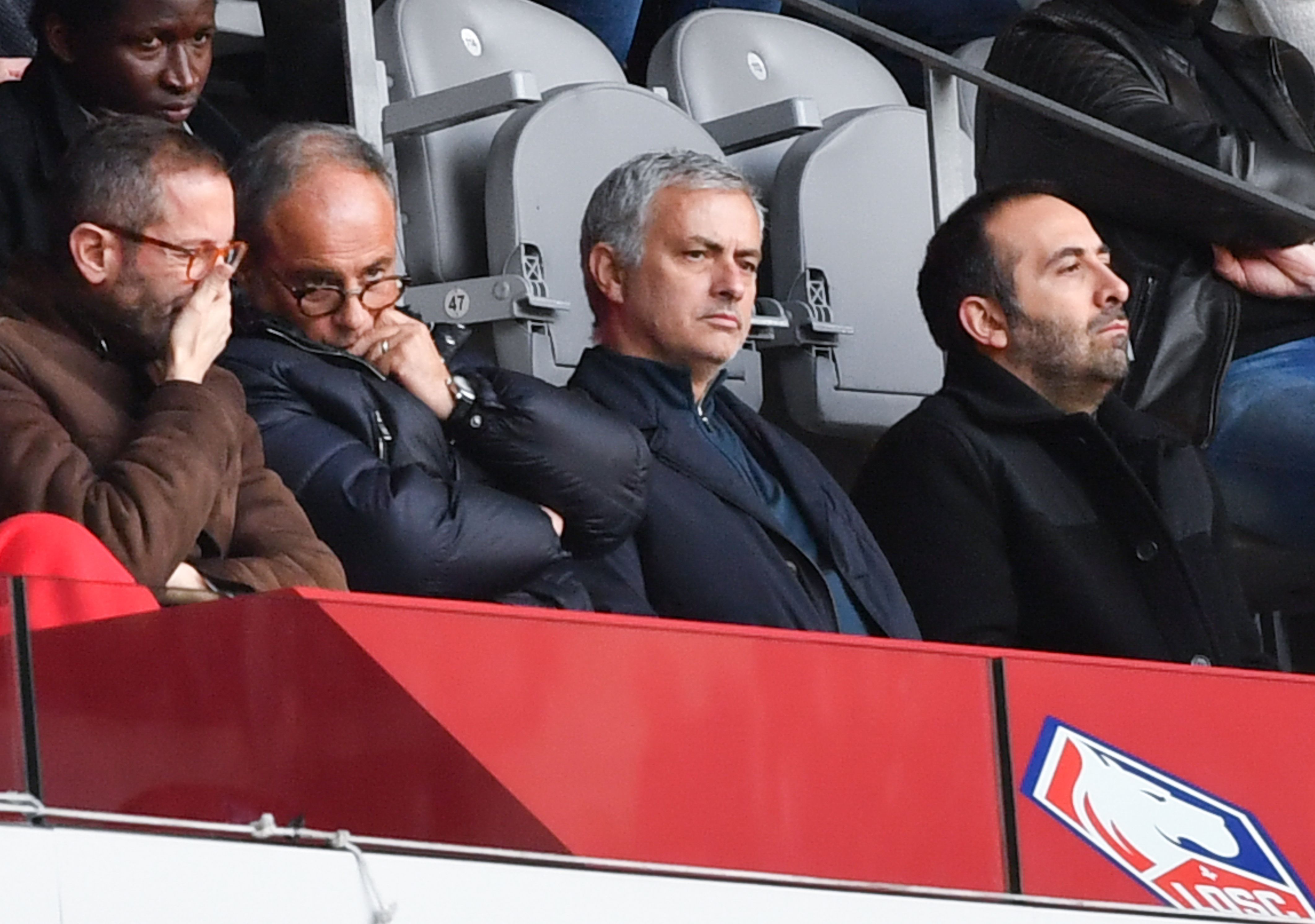