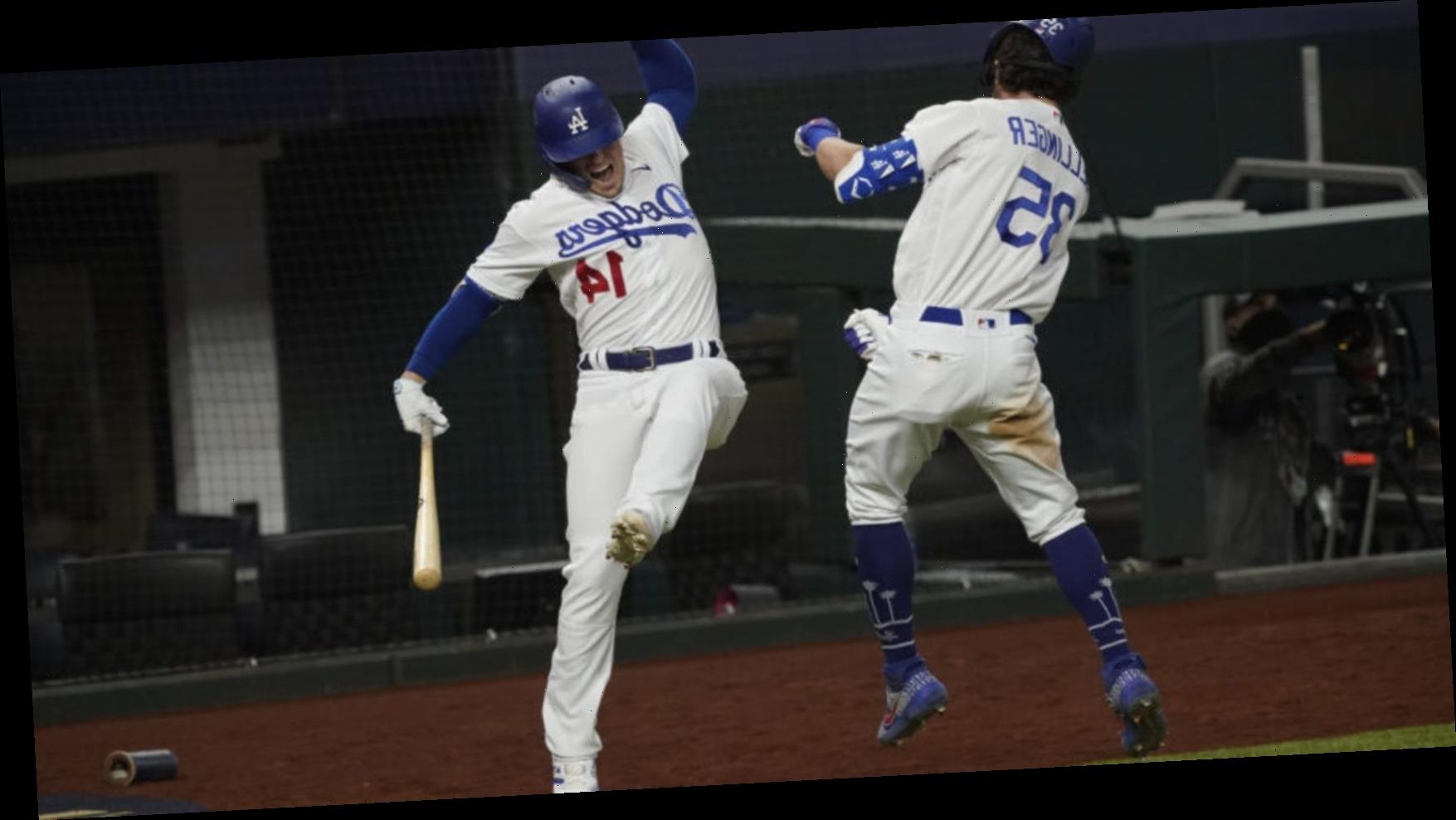 is The average salary for MLB players decreased for a third straight year, according to a report from the Associated Press.

Per the Associated Press, the average salary for a player was $1.59 million in the shortened 60-game season. This was the lowest average player salary in 22 years, according to the AP’s report.

The league and all 30 teams lost significant money due to the COVID-19 pandemic. They didn’t reach an agreement on a season until June, going from the traditional 162-game schedule to 60 games.

None of the clubs had fans in attendance for their 2020 home games. The lack of ticket and concession sales, of course, cost all of the teams significant revenue for the 2020 season.

Several teams have avoided spending money in free agency. The Chicago Cubs, who usually run one of the league’s highest payrolls, decided to cut back this offseason. They traded starting pitcher Yu Darvish to the San Diego Padres and opted not to re-sign reliable veteran starter Jon Lester.

The 2021 regular season is scheduled to begin on April 1. For now, the league and players plan on a full 162-game campaign, although nothing is official at this time. The union turned down a proposal from the league to delay the start of the season by a month that would have reduced the schedule to 154 games.

The 2020 campaign began on July 23 and lasted until Sept. 27. The postseason  began two days later, and the World Series concluded on Oct. 27, with the Los Angeles Dodgers defeating the Rays in six games.

NEXT: David Schwimmer Thinks Ross & Rachel Were On A Break