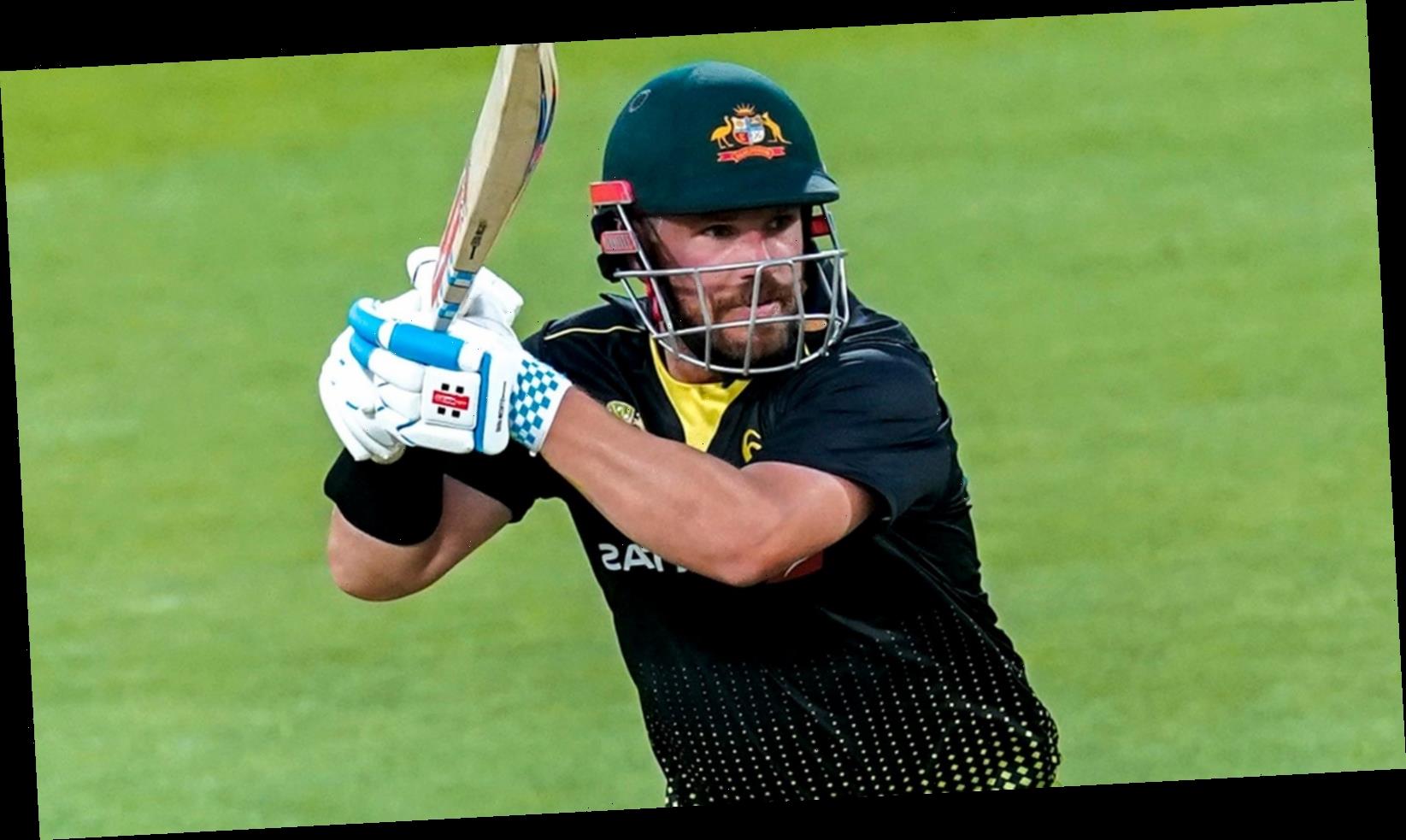 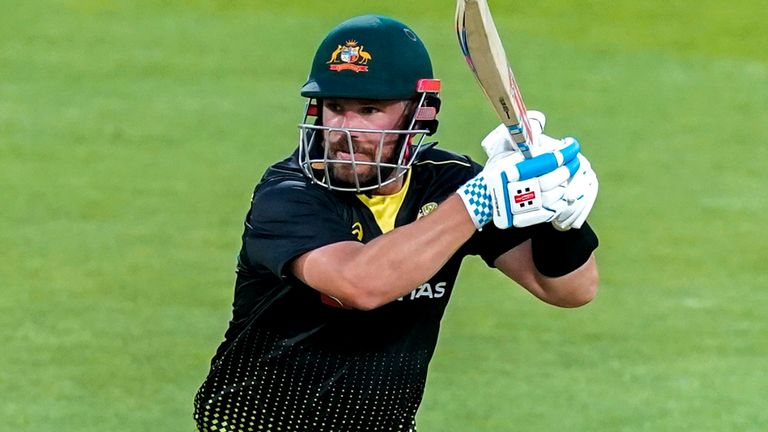 Australia took their five-match T20I series with New Zealand to a decider after thrashing the Black Caps by 50 runs in game four in Wellington.

Australia were 2-0 down in the series but have now levelled up proceedings at 2-2 after following Wednesday’s 64-run victory with another handsome win on Friday.

Finch (79no off 55) crunched Kyle Jamieson for four sixes in a 26-run final over having initially laboured his way to a 47-ball half-century after opening the batting. 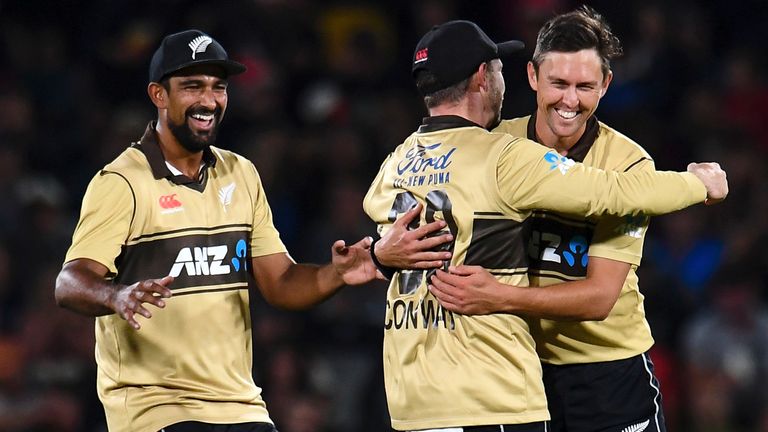 Australia, who elected to bat, were struggling on 114-6 in the 17th over, with a series of batsmen, including Maxwell (18) and Marcus Stoinis (19) dismissed after making starts – leg-spinner Ish Sodhi with three wickets and seamer Trent Boult two.

However, captain Finch’s late hitting swung the momentum Australia’s way and the visitors did not let it slip as they reduced New Zealand to 82-9 at Sky Stadium. 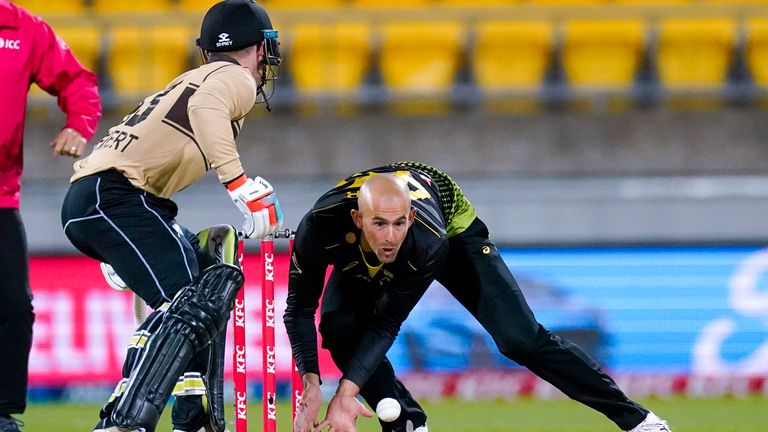 Jamieson (30 off 18) launched a few lusty blows of his own as New Zealand made it into triple figures but he was last man out, caught at long-on off the bowling of Richardson.

The sides will now meet in a winner-takes-all T20 at the same venue on Sunday, ahead of the final T20I between New Zealand Women and England Women.