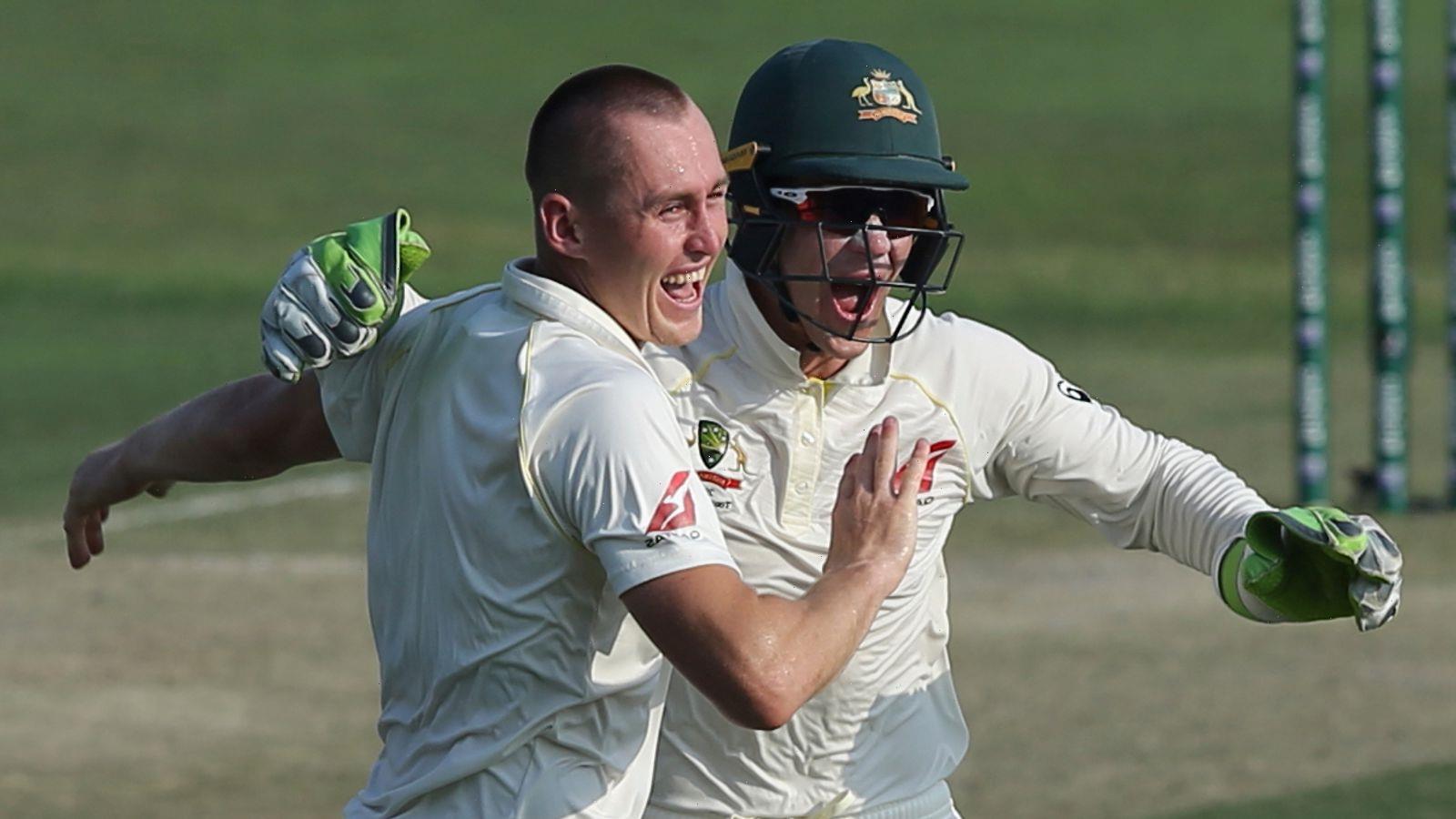 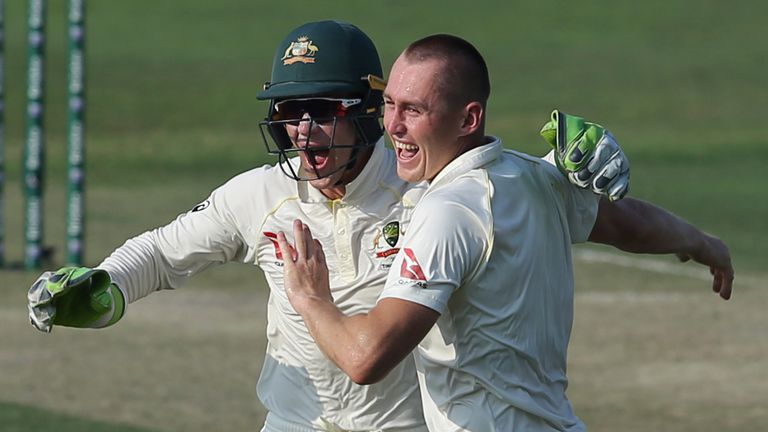 Australia Test skipper Tim Paine has tipped Marnus Labuschagne to be a future captain and says the top-order batsman’s natural leadership qualities make him a great fit for the role.

Since his debut against Pakistan in 2018, Labuschagne, 26, has grown in stature in the Australian set-up and is currently the third-ranked batsman in Test cricket.

“I think he’d be a good (leader),” Paine told reporters from Brisbane on Monday. “Marnus is a great thinker of the game. He’s a good team man, he’s got so much enthusiasm for his team and the game.”

Paine has been impressed by Labuschagne’s enthusiasm and expects the prolific batsman to play a bigger role in the near future.

“In terms of our cricket team improving and Marnus evolving, I think in the next couple of years we’ll definitely see him take the step up,” he added.

“He’s got some real natural leadership ability and if that’s harnessed and helped, I think he’ll be a great captain.”

Paine took over as Test captain in 2018 when he replaced Steve Smith, who was banned from international cricket for 12 months and suspended from leadership roles for two years for his role in the Newlands ball-tampering scandal.

Paine also gave his backing to coach Justin Langer, whose coaching style has, according to media reports, resulted in some dressing room discontent.

“We had a team review at the end of the Indian series which is pretty common practice in professional sports,” Paine said, adding that Langer, or ‘JL’, had been doing a good job at a difficult time.

“We all feel now as a team we want to evolve and improve and JL’s a part of that. It’s not him by himself, it’s all of the coaching staff and all our players.”