PIERRE-EMERICK AUBAMEYANG was mobbed by hundreds of ecstatic fans when he touched down in Gabon.

The Arsenal forward has shelved his international retirement plans ahead of Saturday's Africa Cup of Nations qualifier against Burundi. 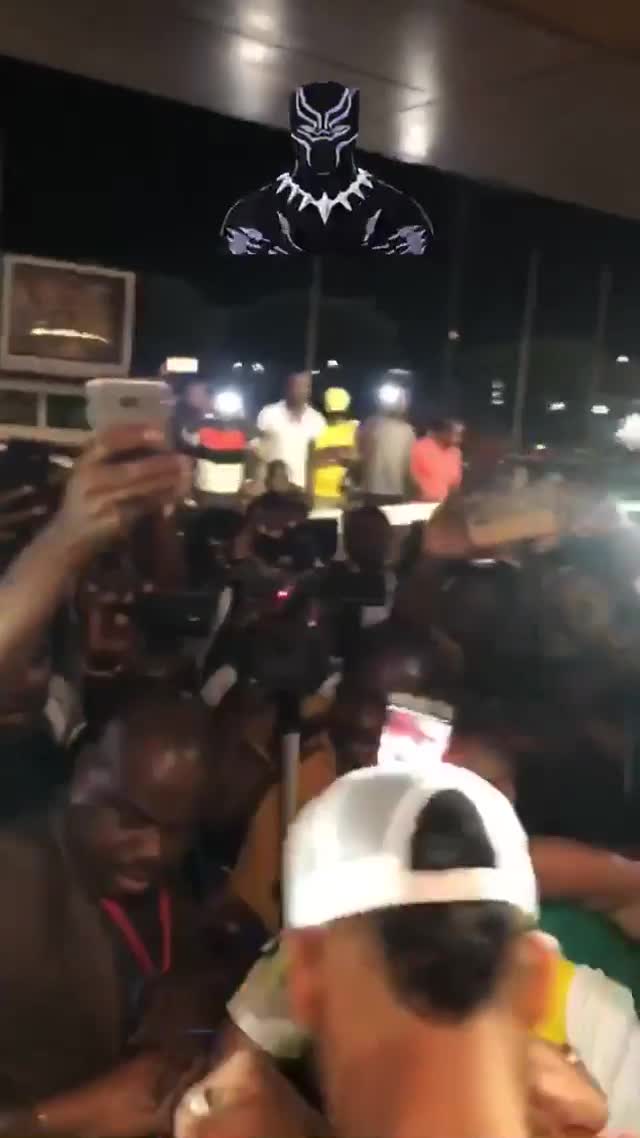 Aubameyang received a hero's welcome when he arrived at the Libreville airport on Wednesday.

He smiled at the huge army of supporers as he weaved his way through the crowd with his brother Willy.

The supporters chanted loudly and waved their phones in the air as they desperately tried to take a snap of the Gunners ace.

His arrival at the airport put an end to rumours that he would not play for Gabon again.

Aubaeyang missed the last two matches against South Sudan and Mali despite being named in the squad.

He vented his fury at a lack of professionalism shown by the Gabonese FA and vowed to make a decision on his future.

The striker told French TV show Talents d'Afrique: "I am thinking about retiring from international football. I am honestly asking myself that question.

"Sadly I have come to this point and I am going to make a decision. It could come before or after our next game against Burundi."

But the ex-Borussia Dortmund star has put his retirement plans on hold ahead of Saturday's Group C showdown.

The France-born striker has scored 24 goals in 58 international appearances since his debut in 2009 and is the Gabon captain. 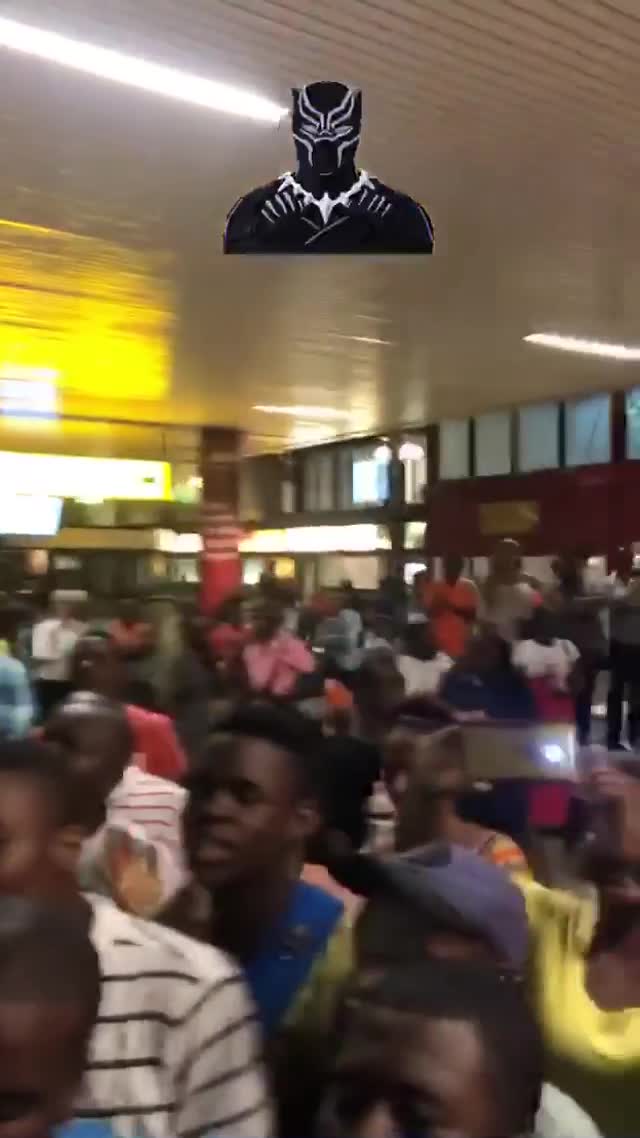