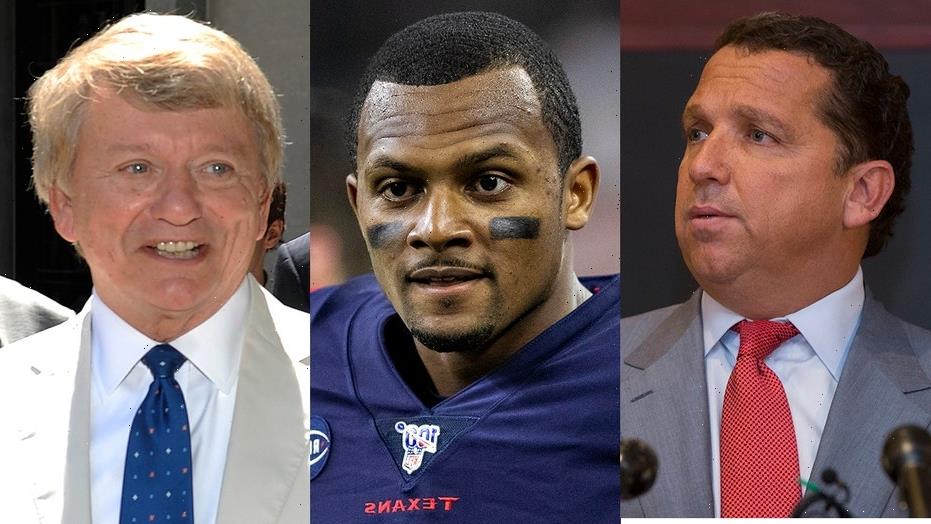 Tony Buzbee, the attorney representing the 22 women who have filed civil lawsuits alleging sexual assault or misconduct against Houston Texans quarterback Deshaun Watson, fired back at Watson’s attorney on Thursday after he alleged that it was the victims who were seeking a potential settlement, not the other way around.

Buzbee took to social media to dispute a claim made by Rusty Hardin that Watson’s camp has “never approached Mr. Buzbee about a settlement” and that Buzbee “approached us on numerous occasions in the past about the possibility of a settlement.”

The comment came just one day after Buzbee said his clients were not interested in settlement negotiations.

“Not that many care about it anymore, but there is a thing called ‘justice.’ And we will find it,” Buzbee said in a Facebook post. “Contrary to what Mr. Rusty says, we haven’t ‘approached them to settle,’ ever. When they approached us they insisted we sign this.”

Buzbee was referencing a non-disclosure and confidentiality agreement in regards to mediation which he included in the post.

“We obviously didn’t reach out to them; they begged us via the Texans to mediate. We hold the cards. The truth sometimes or most of the time hurts!!!! We approached them?!?  My ass.”

Hardin claimed Thursday that they are not willing to settle under confidential terms but Buzbee’s post seemed to point to the opposite.

“We have made clear all along that there would be no settlement unless the terms are made public and all participants are allowed to speak in their own defense at all times,” Hardin said in his statement. “We want none of the participants—the plaintiffs or Mr. Watson—muzzled by a settlement agreement. Mr. Buzbee does not feel the same.”

Buzbee also raised concerns this week over how the NFL was handling the investigation, saying that some of the women interviewed by the league did not feel like they were being “respected.”