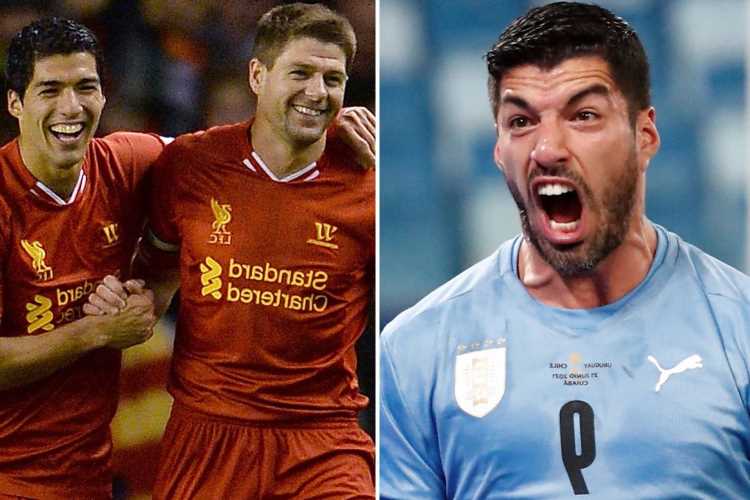 LUIS SUAREZ hailed Steven Gerrard's title heroics at Rangers – but he ruled out a stunning reunion at Ibrox.

The Atletico Madrid superstar struck up a formidable relationship with the now Gers boss at Liverpool and the pair came close to winning the Premier League in 2013-14. 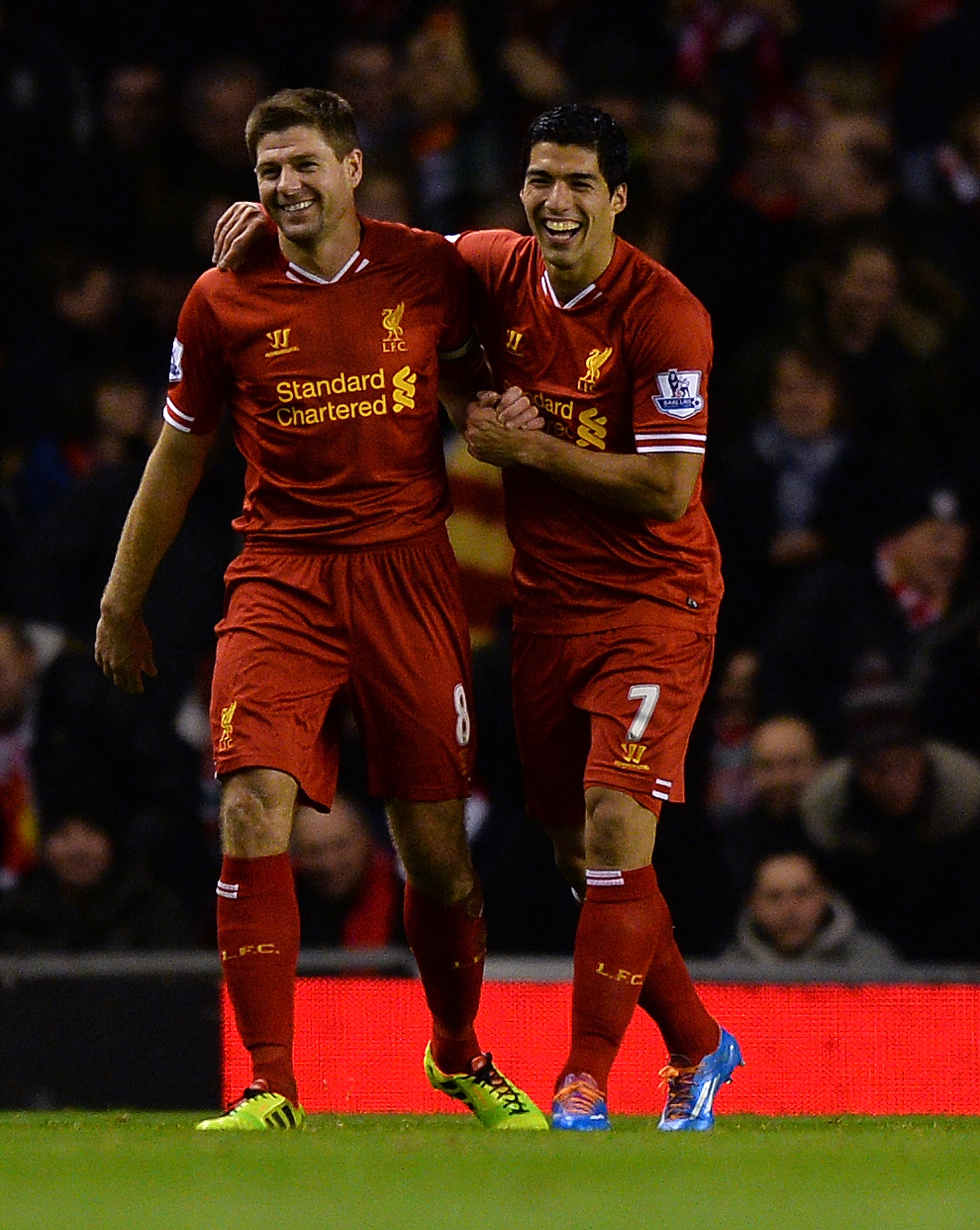 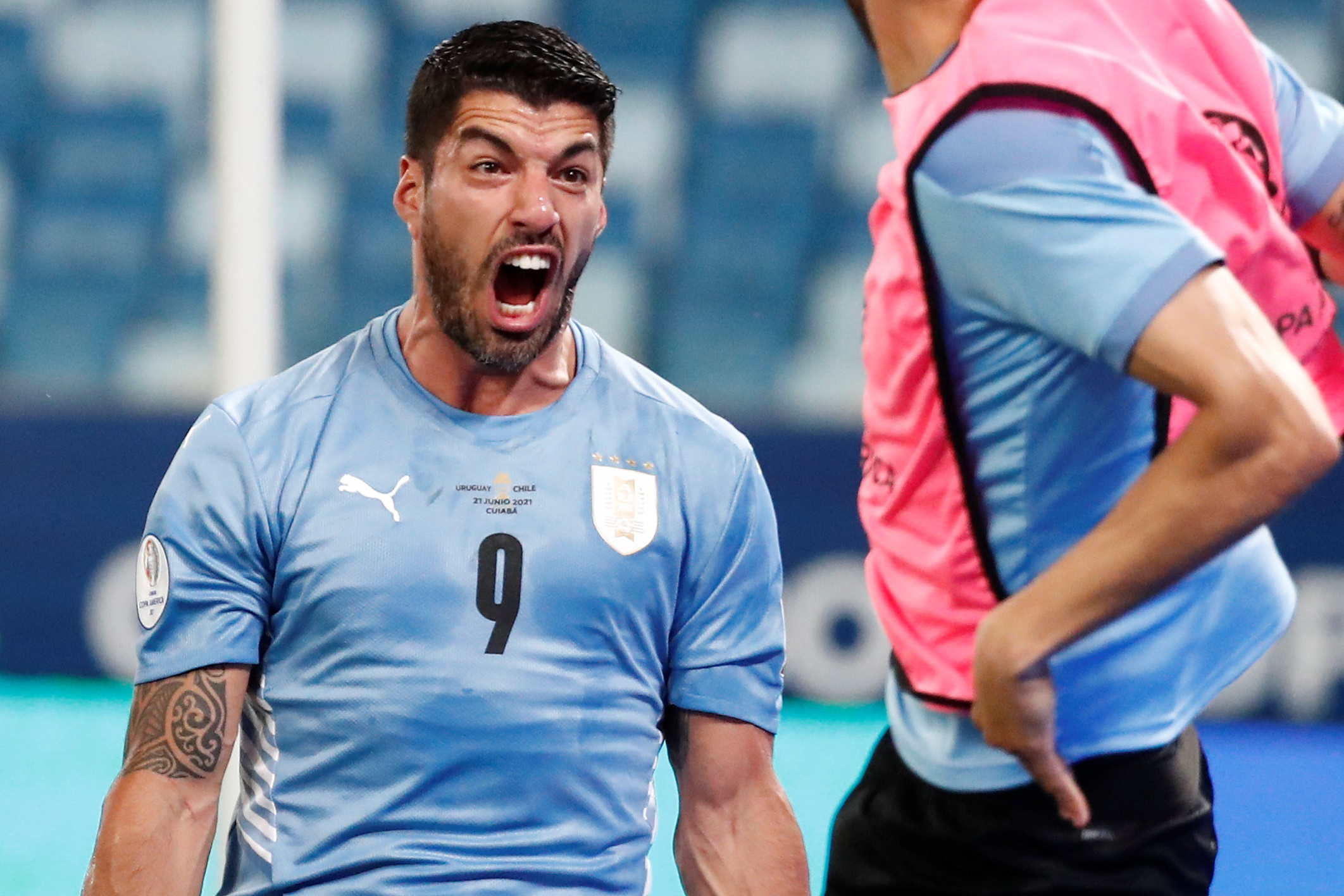 Since leaving Anfield for Barcelona in 2014, Suarez has always kept close tabs on Gerrard's career and has watched the England legend take charge of Rangers with curiosity.

The Uruguayan savoured LaLiga glory with Atletico this season and was thrilled to see ex-teammate Gerrard get his hands on a long-awaited league trophy.

But Suarez, 34, poured cold water on any possibility of him linking up with Gerrard in Scotland – instead tipping him for a return to Liverpool one day.

He told World Soccer magazine: "I think Stevie is doing just fine without me!

“I am pleased but not at all surprised to see him win the league with Rangers.

“Winning is what he does and at some point in the future I am sure he will be at Liverpool again.”

For now, Suarez is loving life playing under Diego Simeone after his shock switch from the Nou Camp last summer.

He added: "At the moment I am enjoying my time here. I enjoy it here, we are settled in Spain – there is not need to think about me leaving.

"When I think how well I have settled in at Atletico and the faith the coach has shown in me, it was easily the right decision for me."

Suarez was a huge Kop favourite during his three controversial years on Merseyside and admits he can't see himself turning out for any other English side.

He said: "Playing for any team other than Liverpool in England would be hard.

"I had, and hope I still do have, such a good relationship with Liverpool fans that it would be strange for me to play for somebody else.

“It would have been special to win the league with Liverpool. But I am glad that their wait is now over.

“They look like a team that will compete for many seasons to come even if this one has not been the best for them. They are back where they belong.”