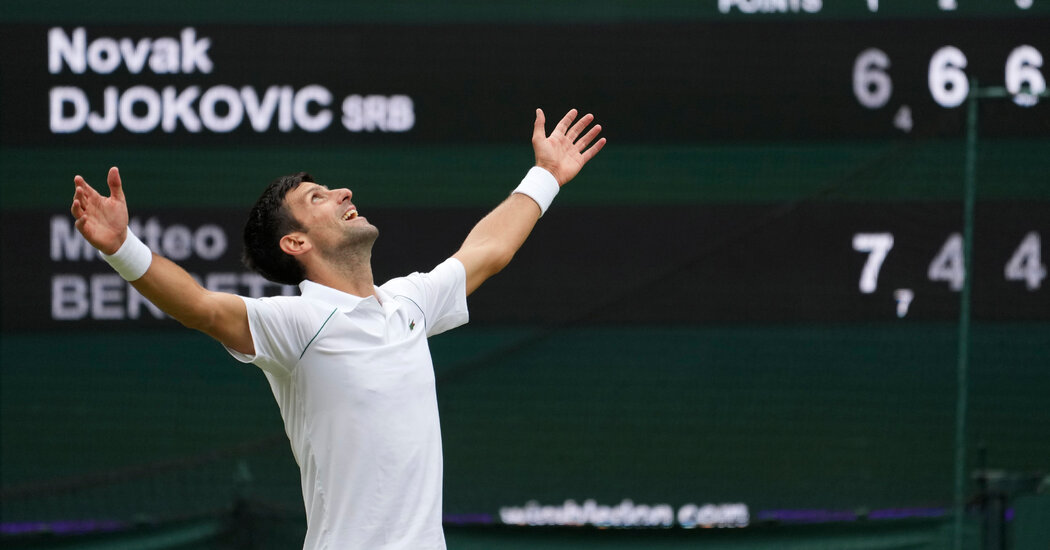 Djokovic, now with 20 career Grand Slam titles, suggested that the three-way tie with Roger Federer and Rafael Nadal could be broken at the U.S. Open. 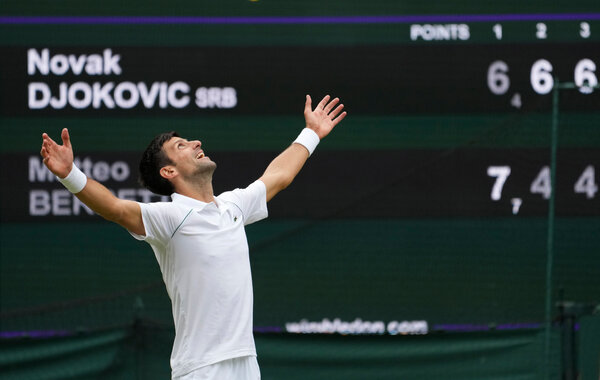 It is a development that would have seemed unlikely to Novak Djokovic as he made his way onto the tour in the aughts with Roger Federer and Rafael Nadal racking up Grand Slam singles titles.