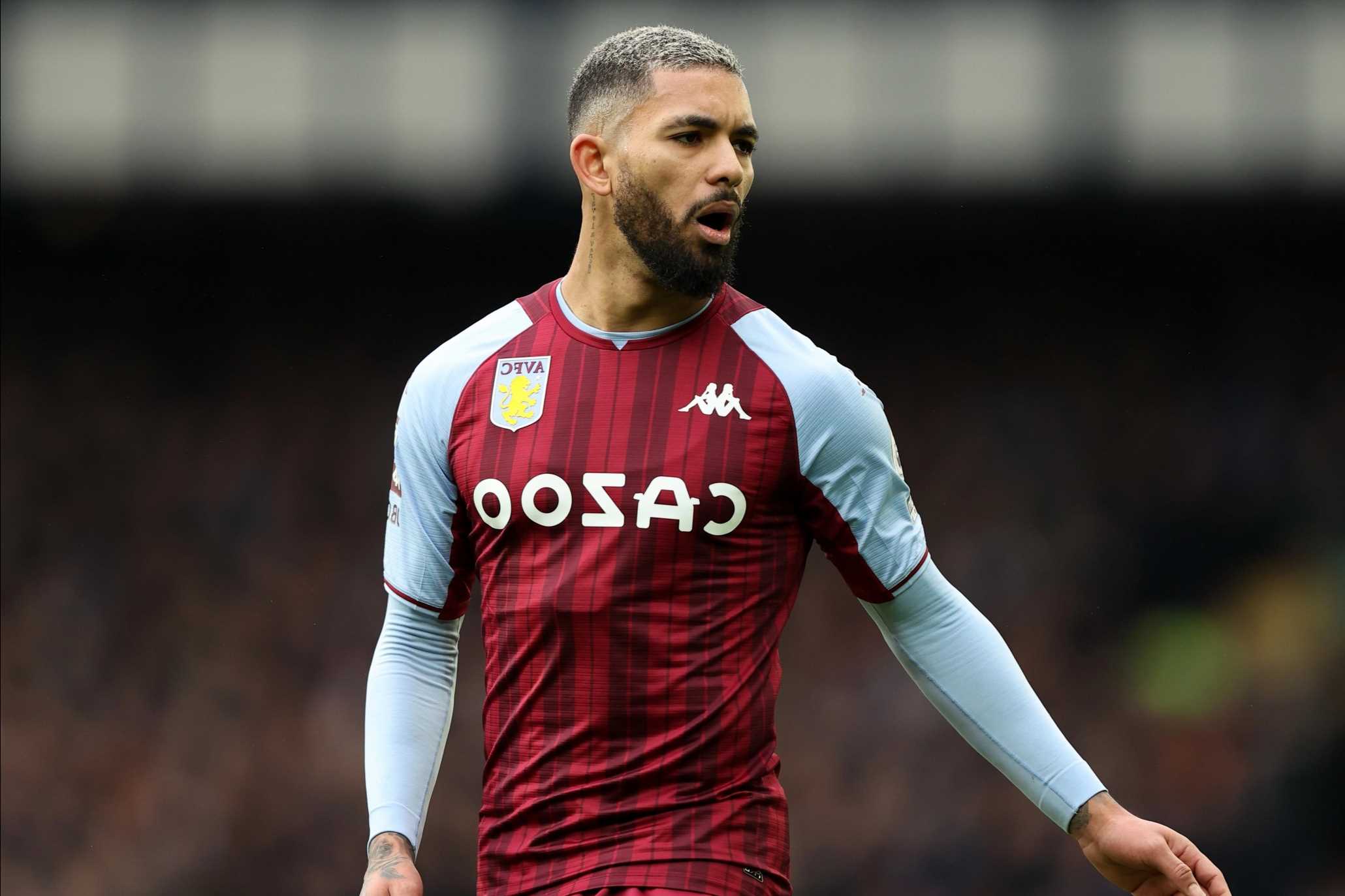 That is according to The Athletic, who report that Villa turned down three offers for Luiz, with the most recent one taking place on Monday just before the January transfer window slammed shut. 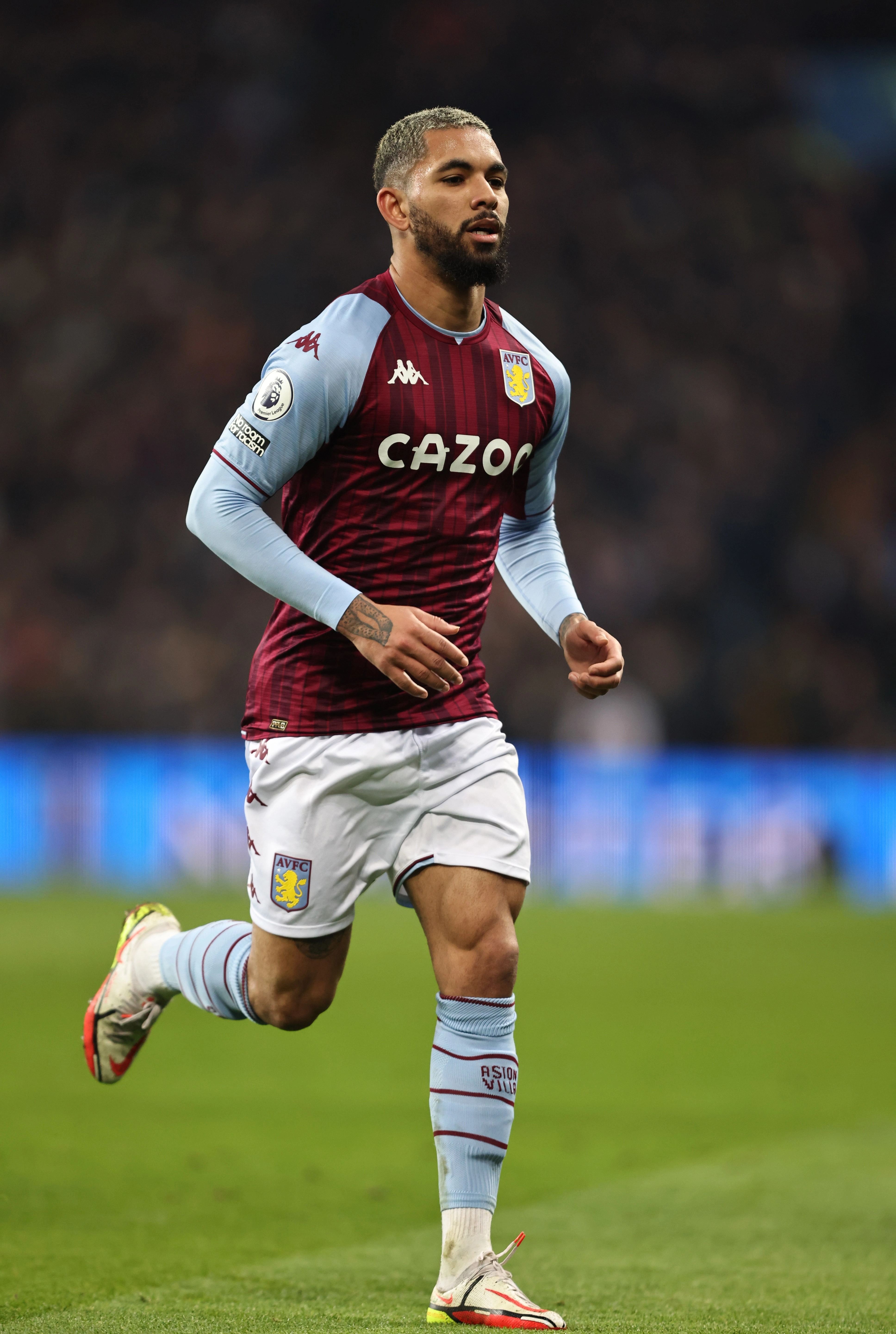 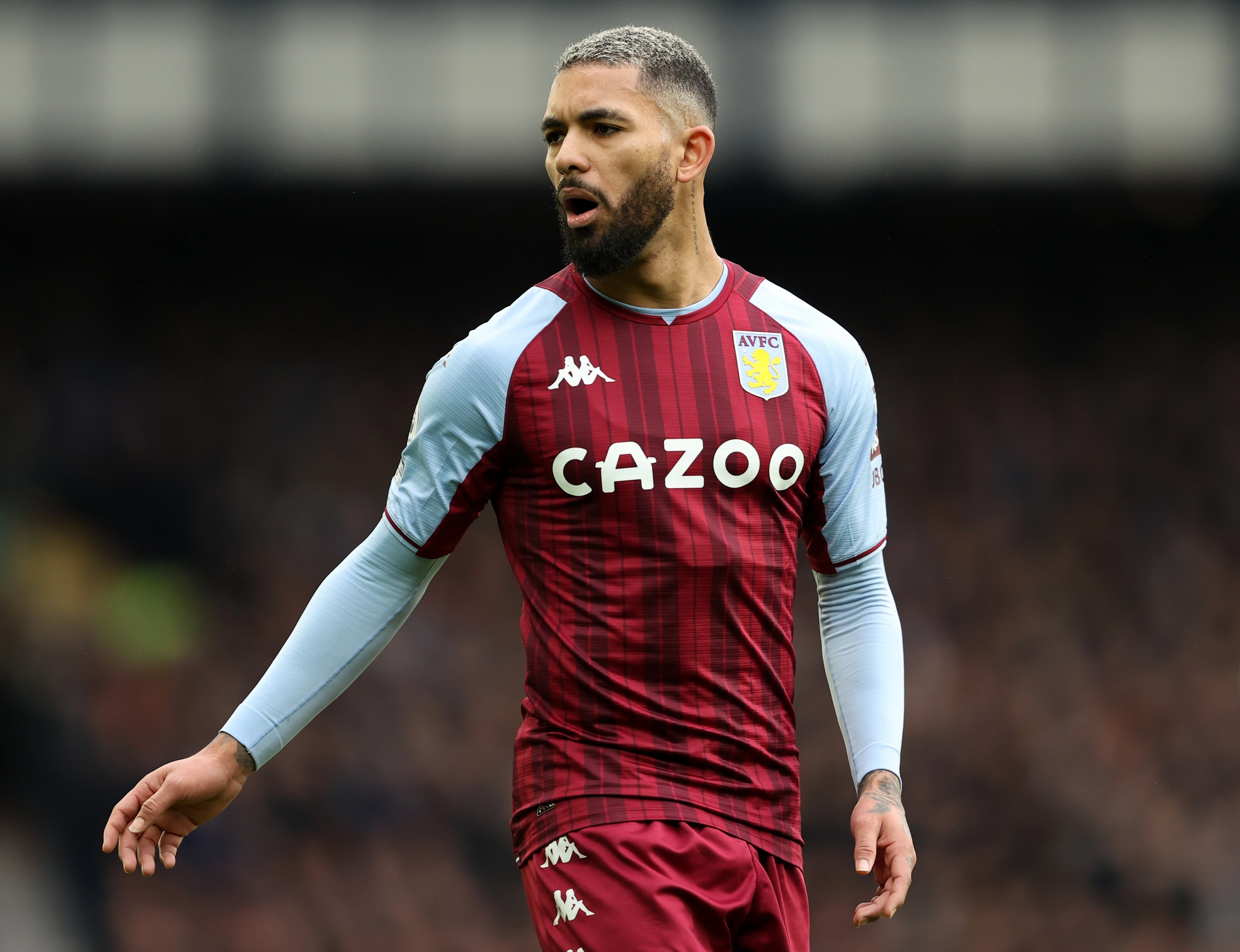 The Villans want to keep the midfielder and tie him down to a new contract as his current deal expires next year in June.

The Brazil international has attracted interest from Arsenal and Tottenham as well as Newcastle recently.

The 23-year-old has become a key player for Villa ever since his arrival from Manchester City in 2019.

And Gerrard admitted Villa have yet to hold contract talks with Luiz despite interest from Premier League rivals.

The 41-year-old head coach recently said: "We haven’t opened talks [for an extension] yet.”

LATEST IN SUN BINGO AND VEGAS

Arsenal tried to bolster their midfield last month as they are looking to return to the Premier League's top four.

Tottenham managed to strengthen in the middle of the park as they signed Rodrigo Bentancur from Juventus on transfer deadline day.

Luiz has amassed a total of 94 appearances for the club throughout his three-year stint at Villa Park.

The defensive midfielder continues to play an important role in Gerrard's side with three assists in 18 matches across all competitions this term.