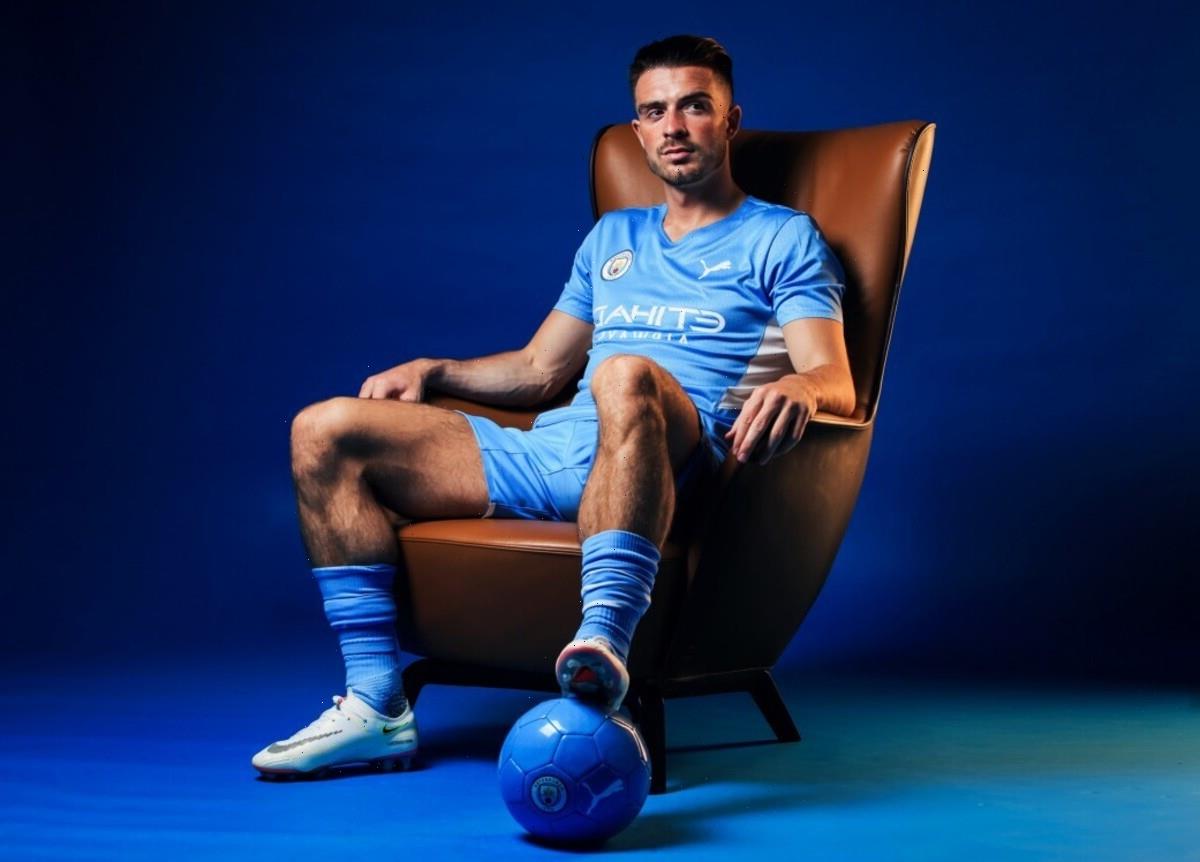 ASTON VILLA are offering fans the chance to change their Jack Grealish shirts after the captain left for Manchester City.

Grealish, 25, confirmed his switch to Eastlands on Thursday, sharing his delight at joining Pep Guardiola's side. 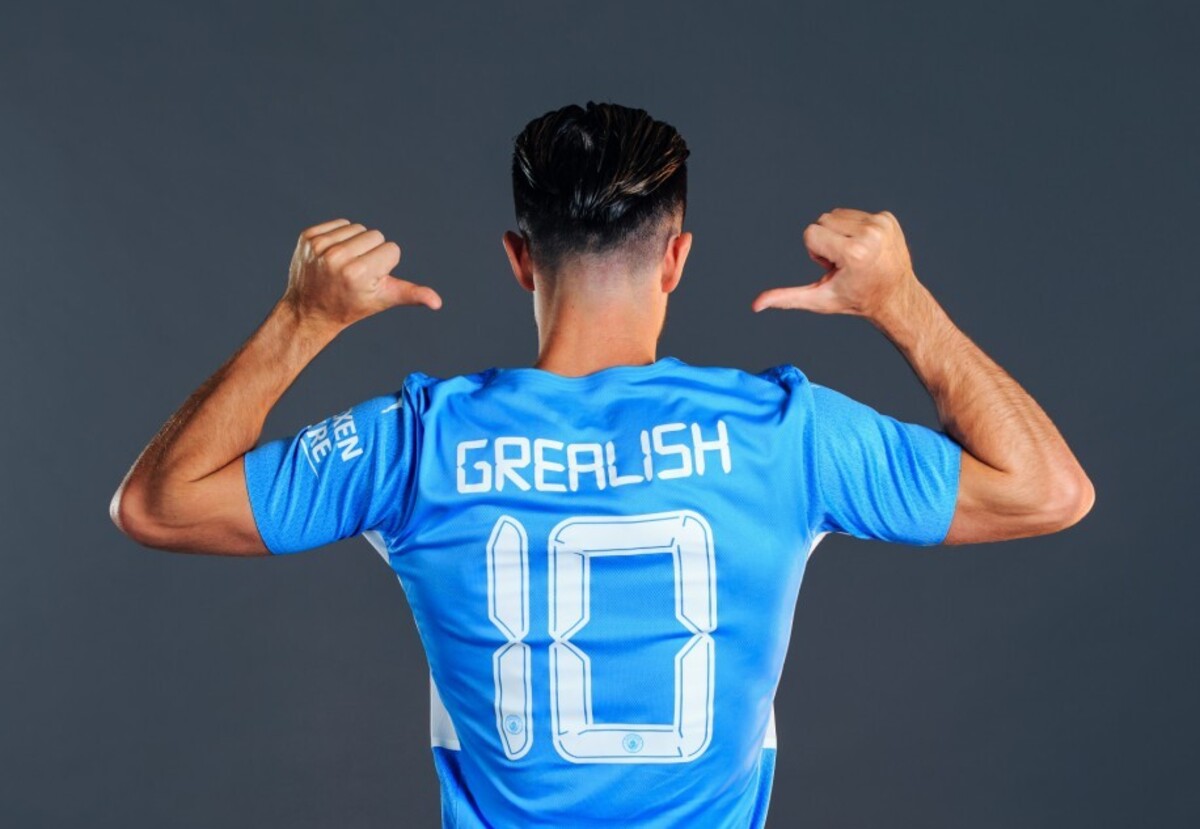 But his departure has not been well received in the Midlands, with one Villa supporter even burning a Grealish shirt.

If he held onto the kit he would now have the opportunity to change the name and number on the back of the jersey.

That is because the club is allowing fans who bought a Grealish shirt to trade it in for a different player.

Summer signing Emi Buendia, who joined from Norwich for £38million, has been announced as Villa's new number 10.

But that has annoyed several fans who bought 'Buendia 20' shirts, and they voiced their disappointment on social media.

Another added: "Noooo, my boy wanted Buendia when the away shirt was released and had 20 on it as per the training kit pics." 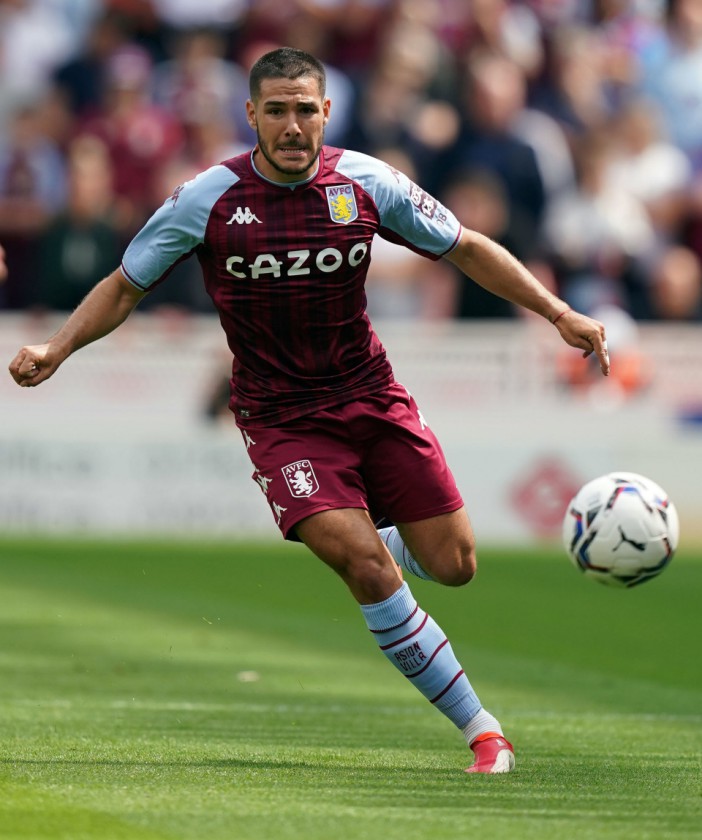 In response to the club's news about Grealish one fan responded: "If you're a grown adult with Grealish on your shirt, you need to rethink your life."

Fortunately for supporters, there are a number of new names to pick from if they want to swap their Grealish shirts.

Ashley Young has returned to the club and this week was joined by Danny Ings and Leon Bailey.