"WE want every supporter to be proud of us," Unai Emery wrote in his first matchday programme notes.

It took the Spanish special one little more than 10 minutes to achieve his first objective as Aston Villa's new boss. 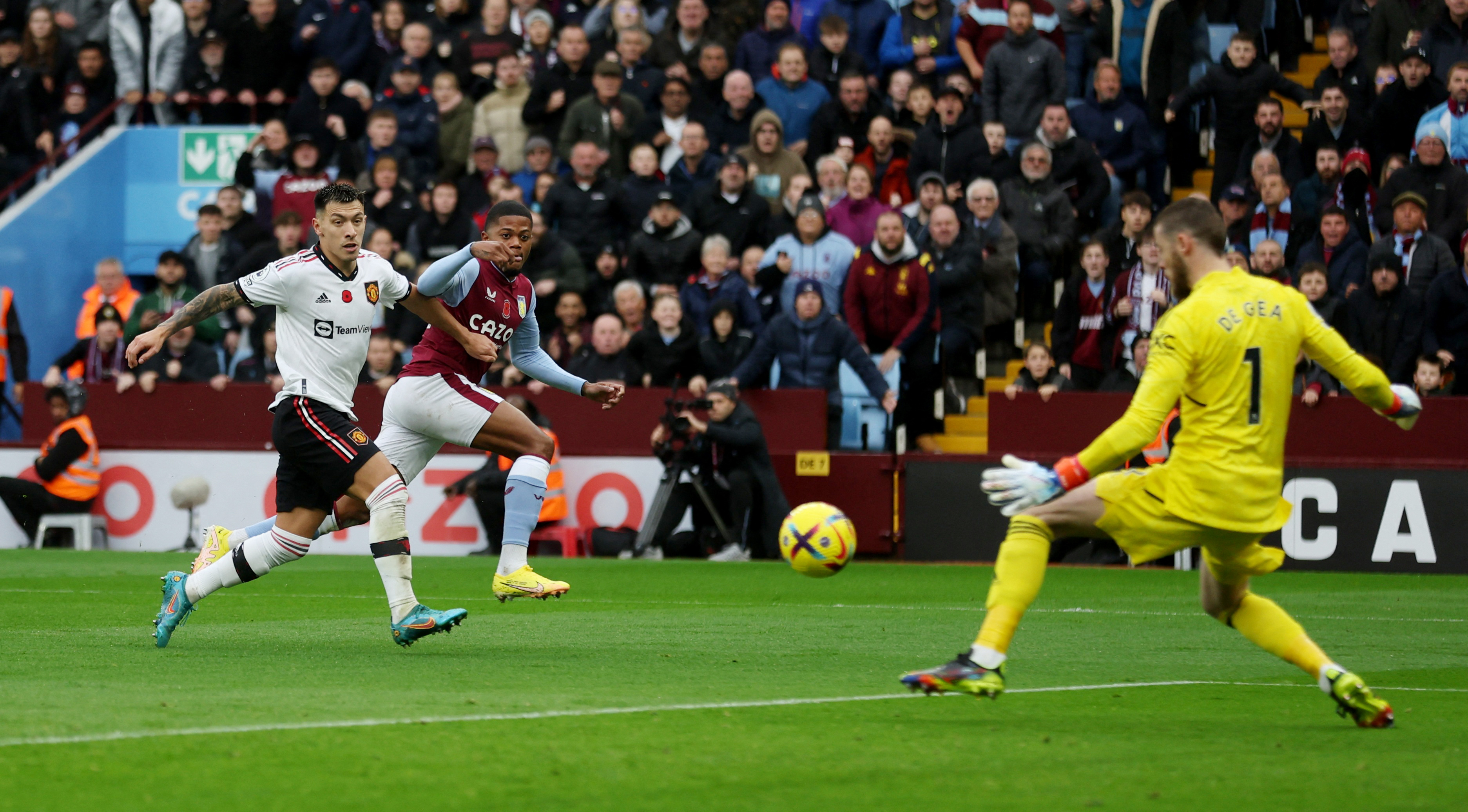 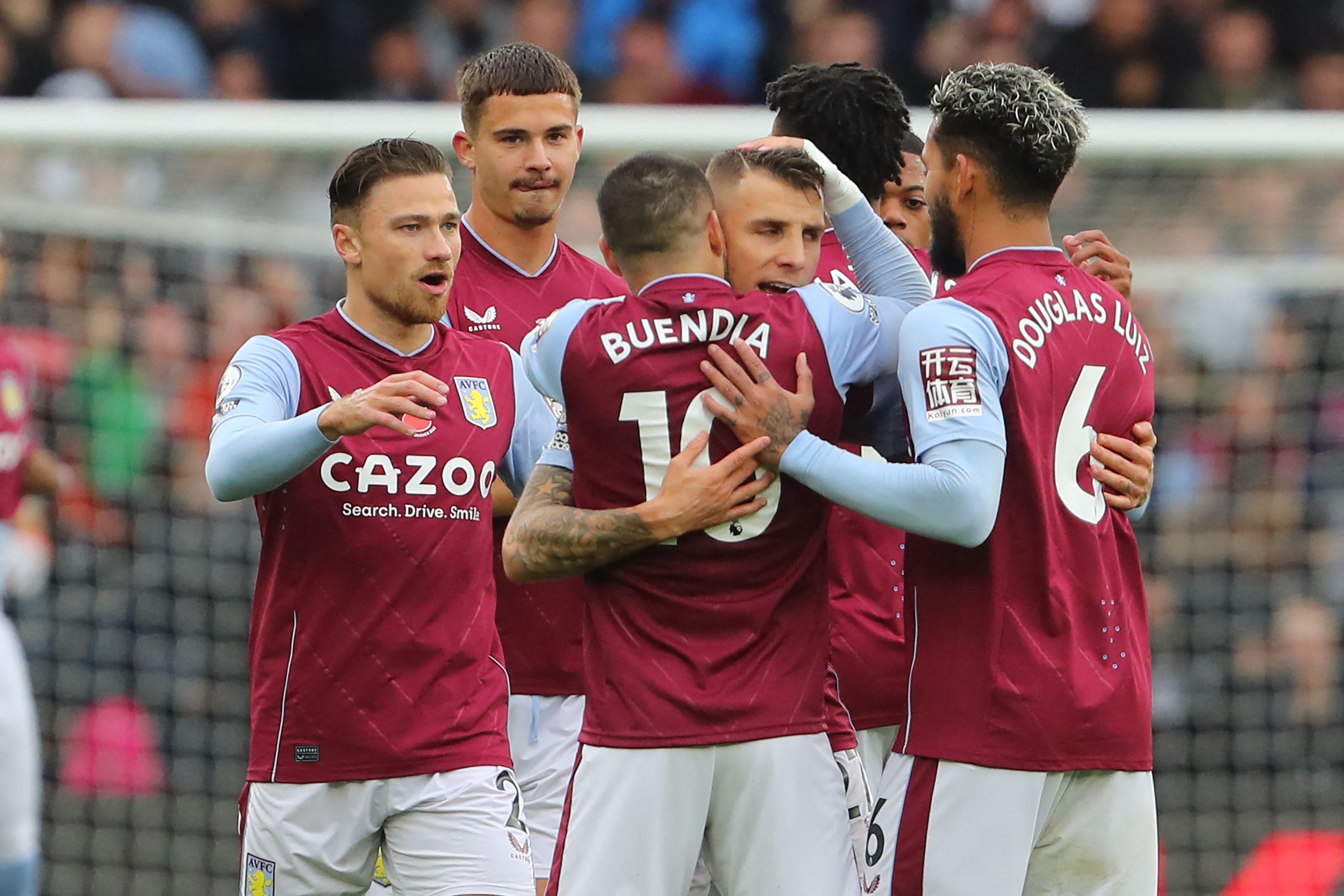 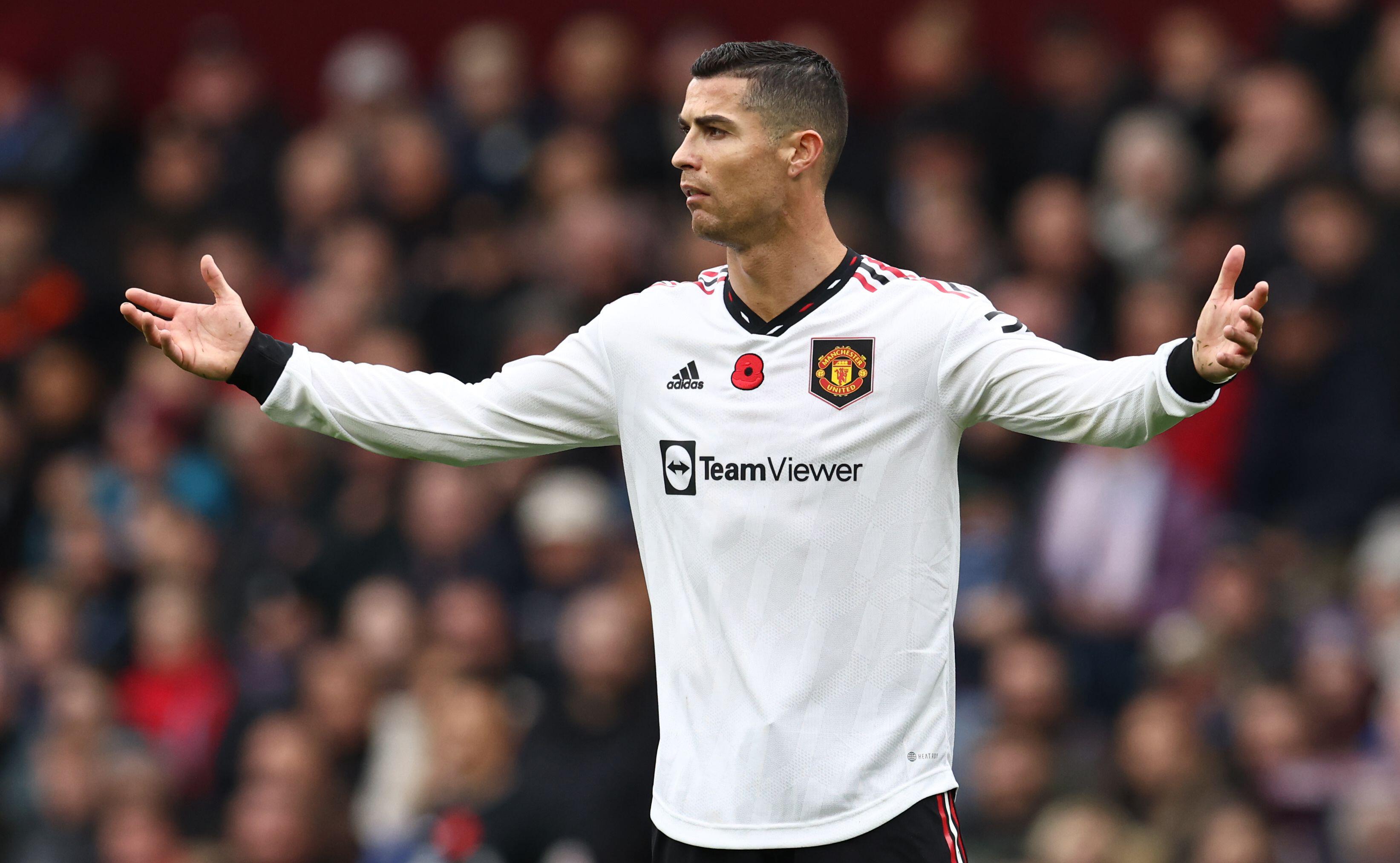 Incredibly his new team were already two goals in front by then thanks to a couple of early stunners by Leon Bailey and Lucas Digne.

Erik ten Hag's stunned United players were reeling on the ropes, battered, dazed and bewildered, wondering what had just hit them!

The Emery era at Villa was upon us and Villa's startled fans were pinching themselves and wondering if they were dreaming..

Talk about a high-octane start! 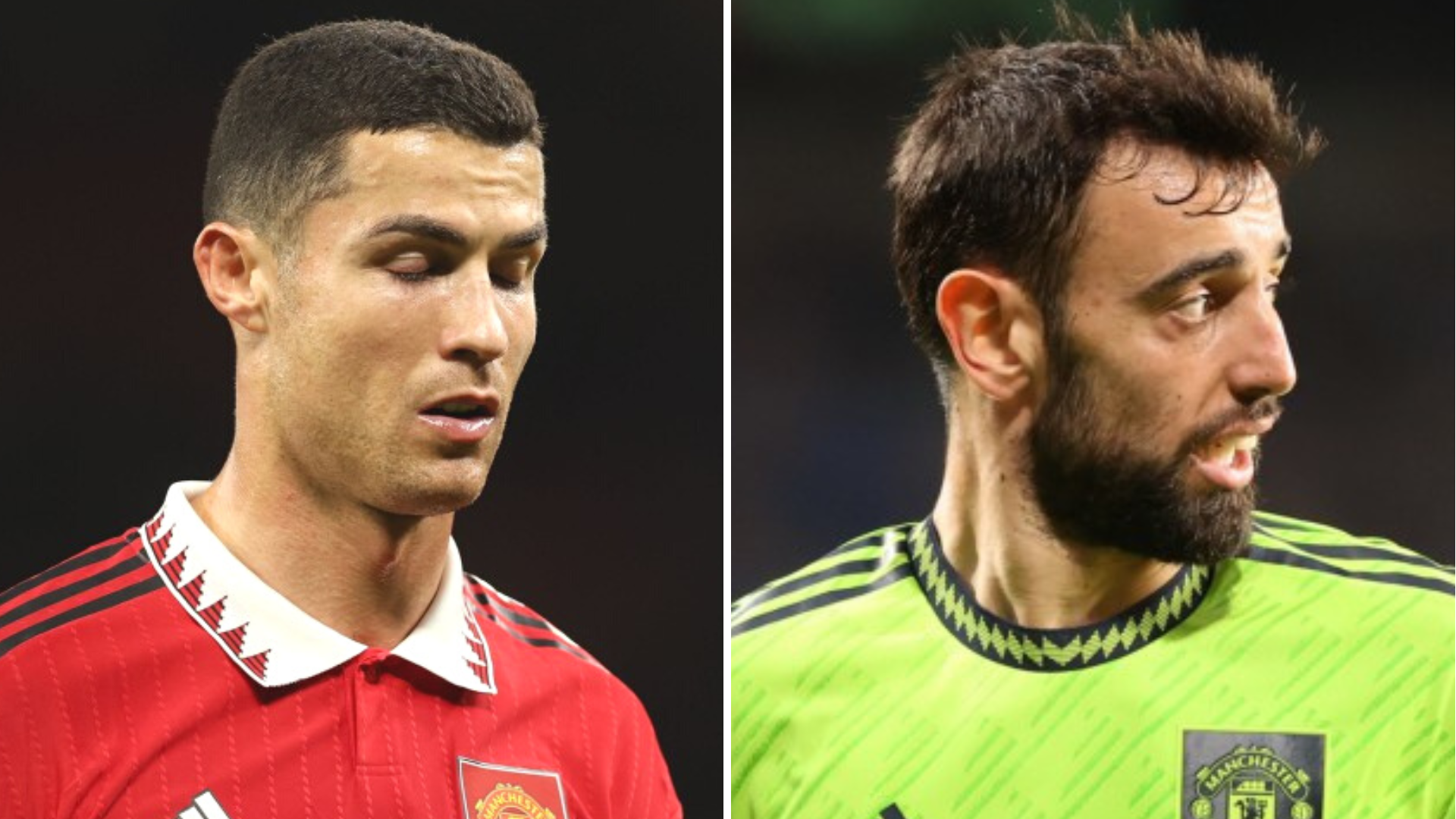 It was as if all the pent up rage and frustration Emery must have felt when his Arsenal adventure imploded had been slowly simmering away for the last three years – suddenly it was released.

United were the unfortunate side to be on the receiving end of it.

Ten Hag's players weren't just caught cold – they were frozen to the spot.

Emery's pumped up players burst out of the blocks with a speed celebrity Manchester United fan Usain Bolt would have struggled to keep up with in his gold medal winning prime.

Villa skipper Emi Martinez grabbed everyone's attention in the opening seconds when he was way too casual dealing with a passback and almost allowed Alejandro Garnacho to nip in and embarrass him.

But from that shaky start Villa swiftly moved through the gears as Emery urged his players onto the front foot.

There was a fresh formation which appeared to unnerve United as Emery set Villa up in a 4-2-2-2 formation with speed-merchants Ollie Watkins and Leon Bailey paired up top and running the channels.

In the process they also managed to run the legs off Liandro Martinez and Victor Lindelof.

And it was Bolt's best mate Bailey who grabbed the first goal of Emery's reign just seven minutes in.

Watkins left Lindelof in his wake before firing the ball into Jacob Ramsey who swiftly moved the ball on to Bailey and the Jamaican international kept his cool to drill a left foot shot beyond David de Gea.

It was a stunning way to kick off Emery's reign and the Spaniard, wearing a smart black hooded jacket, wheeled away and punched the air in delight.

However Villa were far from finished and added a second with an even more spectacular strike less than three minutes later.

Luke Shaw was booed for sending Ramsey crashing to the turf as the youngster ran at him.

And Lucas Digne curled a left-foot worldie beyond De Gea who could only gasp as the ball hurtled into the roof of his net.

United were shell shocked and the Holte End erupted with joy at Digne's first Premier goal for Villa – barely believing what they were witnessing.

Villa were rampant and Bailey set up Emi Buendia who flashed a shot narrowly over at the near post, the Matty Cash got in the act with another piledriver which whistled just wide.

At the other end Tyrone Mings got his head in the way of a dangerous Dalot cross as United tried to regroup.

Emery called for calm from his players but he didn't have a prayer of that!

Lisandro Martinez felled Bailey out near the touchline – a 'reducer,' as Ron Atkinson used to call those type of tackles!

As Villa fans sang Emery's name the Spaniard was directing operations, pointin and urging his players to make the runs he wanted.

He was like a Playststion coach – making the plays from the touchline and hhow his players were responding.

Emi Martinez pulled off a wonder save to deny Garnacha then uses his right foot to block Cristiano Ronaldo's downward header.

Bailey was then booked for hauling down Shaw who gained revenge by dragging United back into the game just before half-time.

His pop from outside the box clipped off Ramsey and flew beyond Martinez in goal.

Ten Hag was on the pitch still barking instructions to his players just before the second half started but they clearly didn't take the info on board.

Four minutes after the restart Villa added a third through homegrown hero Jacob Ramsey as Villa guaranteed their new gaffer a winning start.

It was a top bin, top drawer finish and it killed off United, who were second best by a long way.

At times you suspected Harry Maguire was secretly grateful he'd been asked to sit this one out on the bench!

And though United dusted themselves down and grabbed a lifeline on the stroke of half-time.

There was a spot of controversy and a bit of Wrestlemania on the hour as Cristiano Ronaldo and Tyrone Mings had each other in headlocks as they grappled in front of the Holte End. 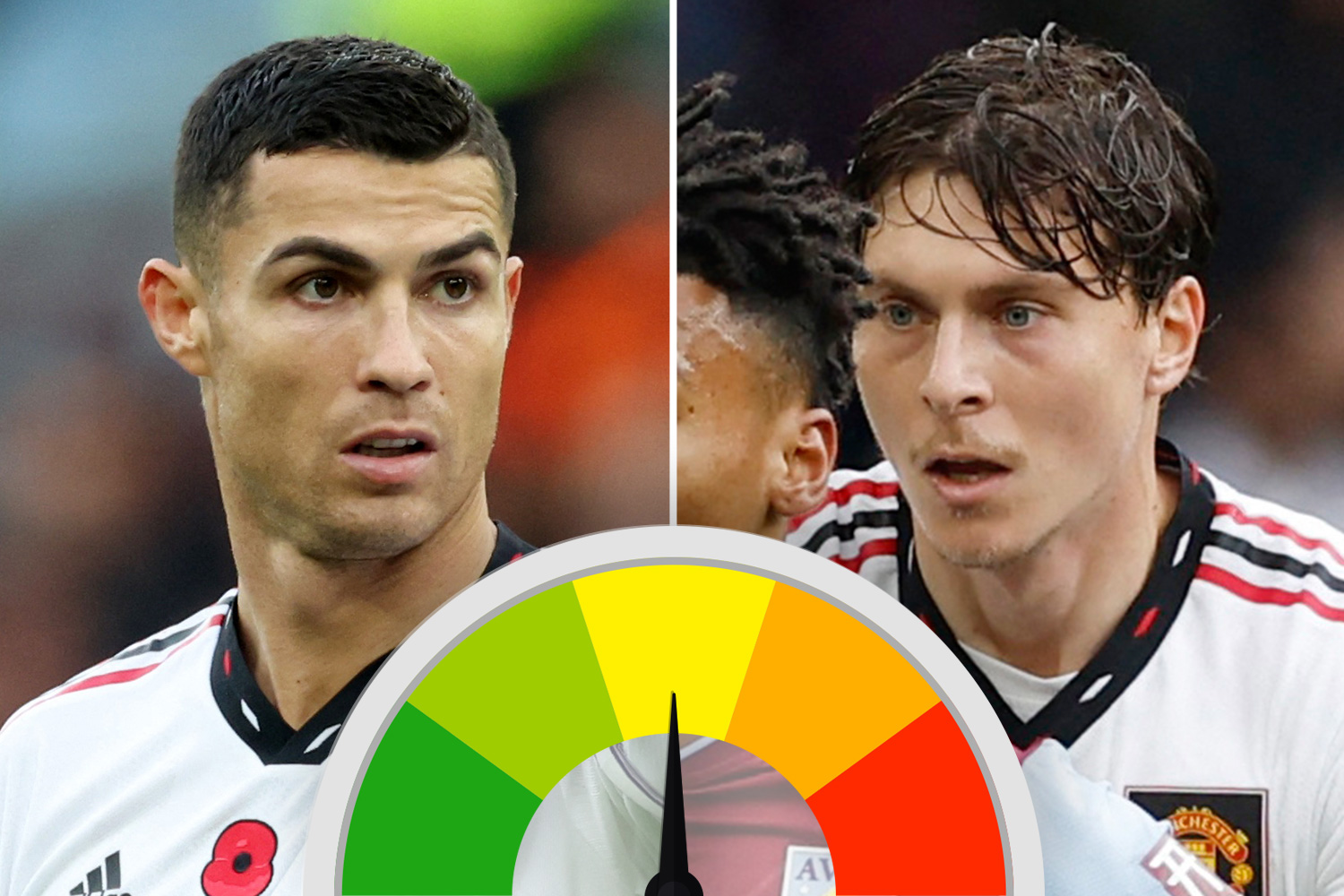 Ronaldo and Lindelof both produce dreadful performances in Villa defeat 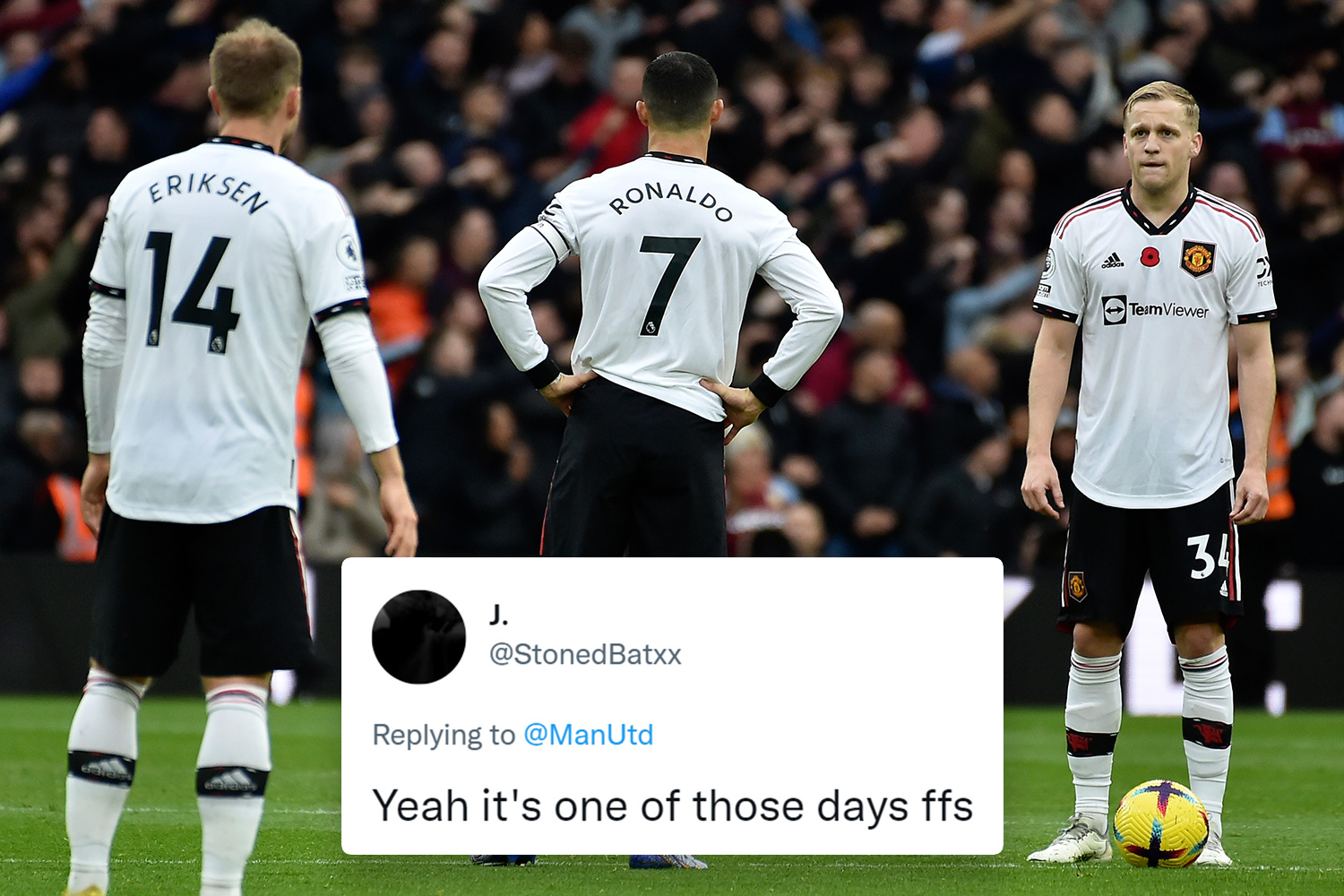 Ref Anthony Taylor had missed much of the melee so VAR Peter Bankes was called on to make a red card check for violent conduct but both bad boys escaped any form of punishment.

To be fair to Ronaldo – it was the only time a United player really got to grips with Villa all afternoon!