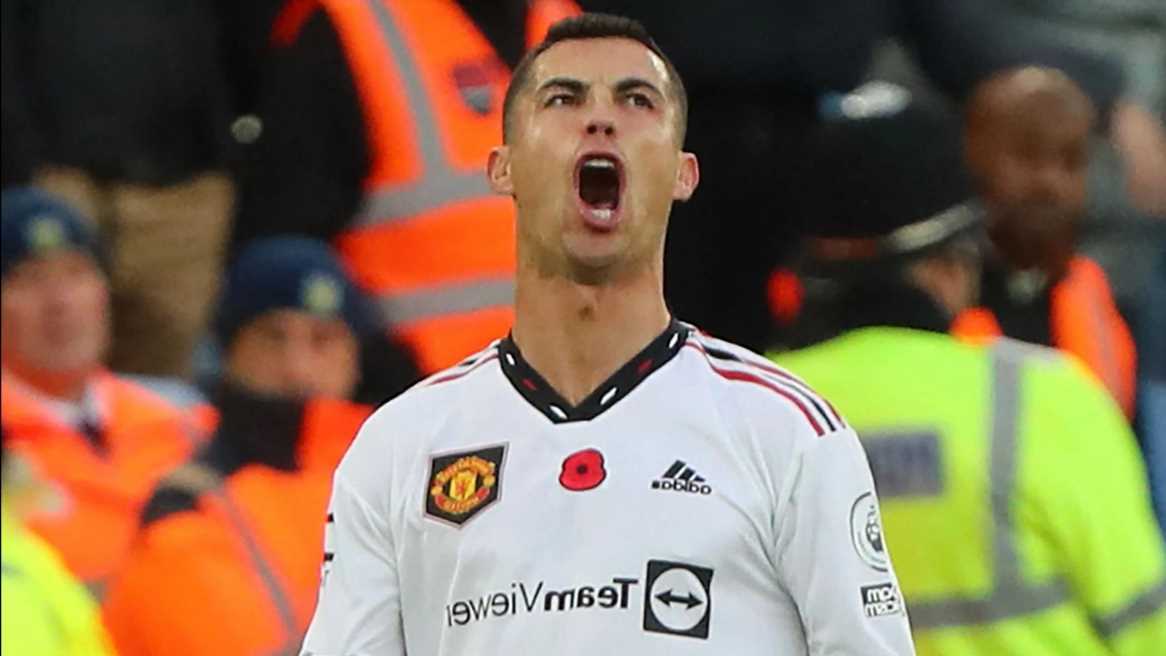 ASTON VILLA's fast start has undone Manchester United – who could not stage a comeback with Cristiano Ronaldo on the pitch.

Leon Bailey bagged the first strike of the new era at Villa Park before Lucas Digne added just moments later, with Erik ten Hag's side 2-0 down until late on in the first period.

The Red Devils have pulled one back, through Ramsey's own goal, with Luke Shaw's shot taking a massive deflection off the defender.