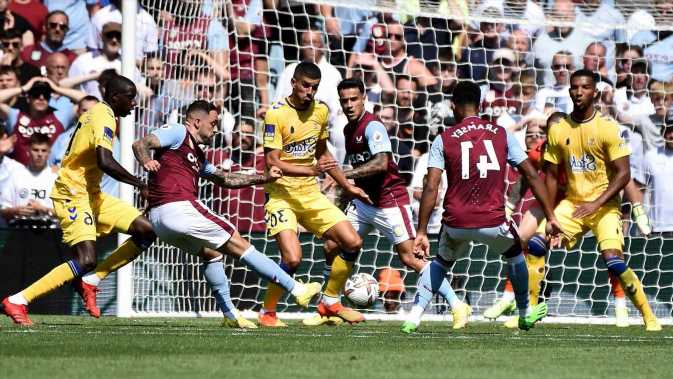 STEVEN GERRARD got one over on Frank Lampard in the first battle of the legendary England midfielders from the dugouts.

The pair faced off countless times in the middle of the park as players during their trophy-laden careers. 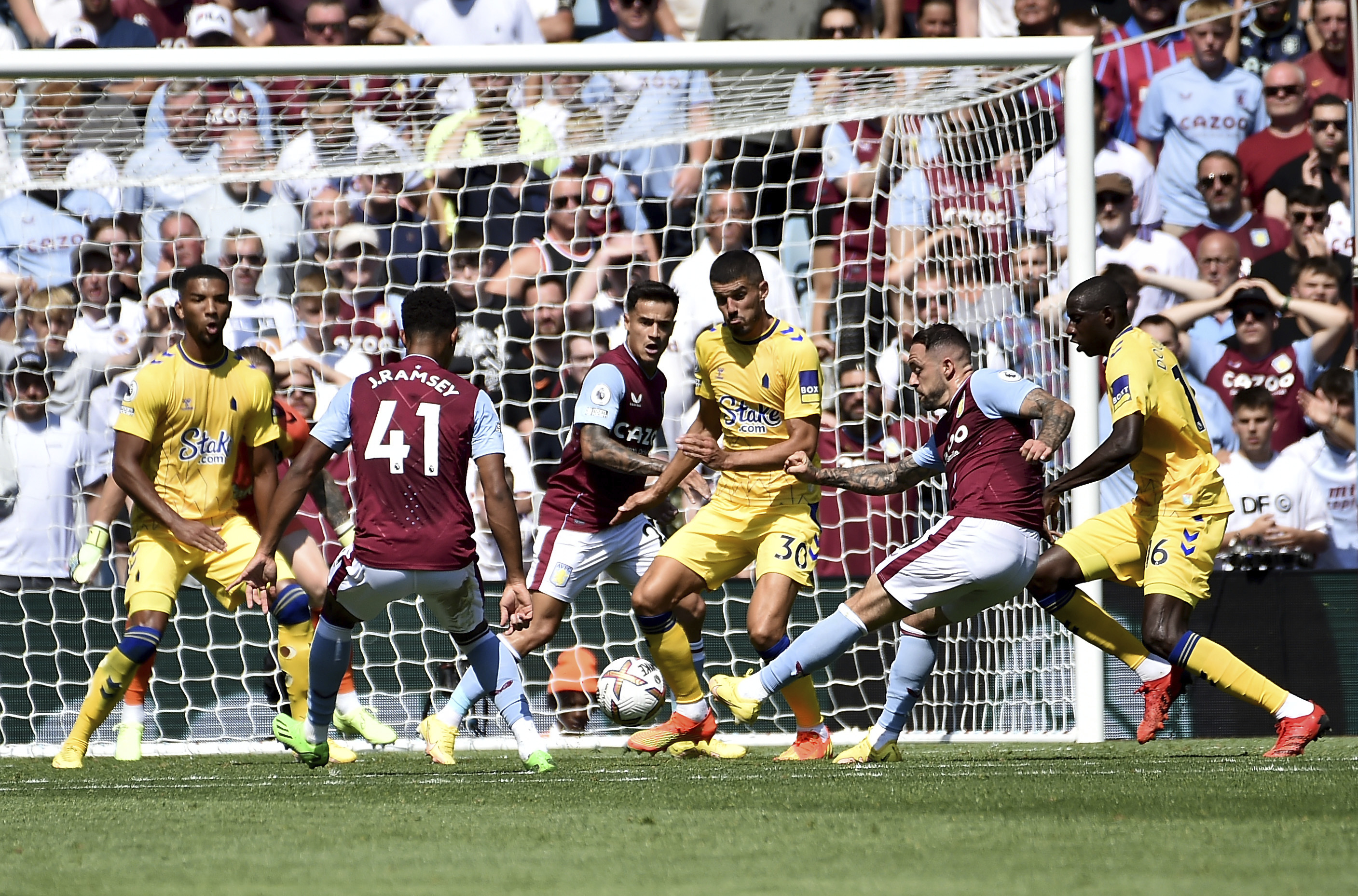 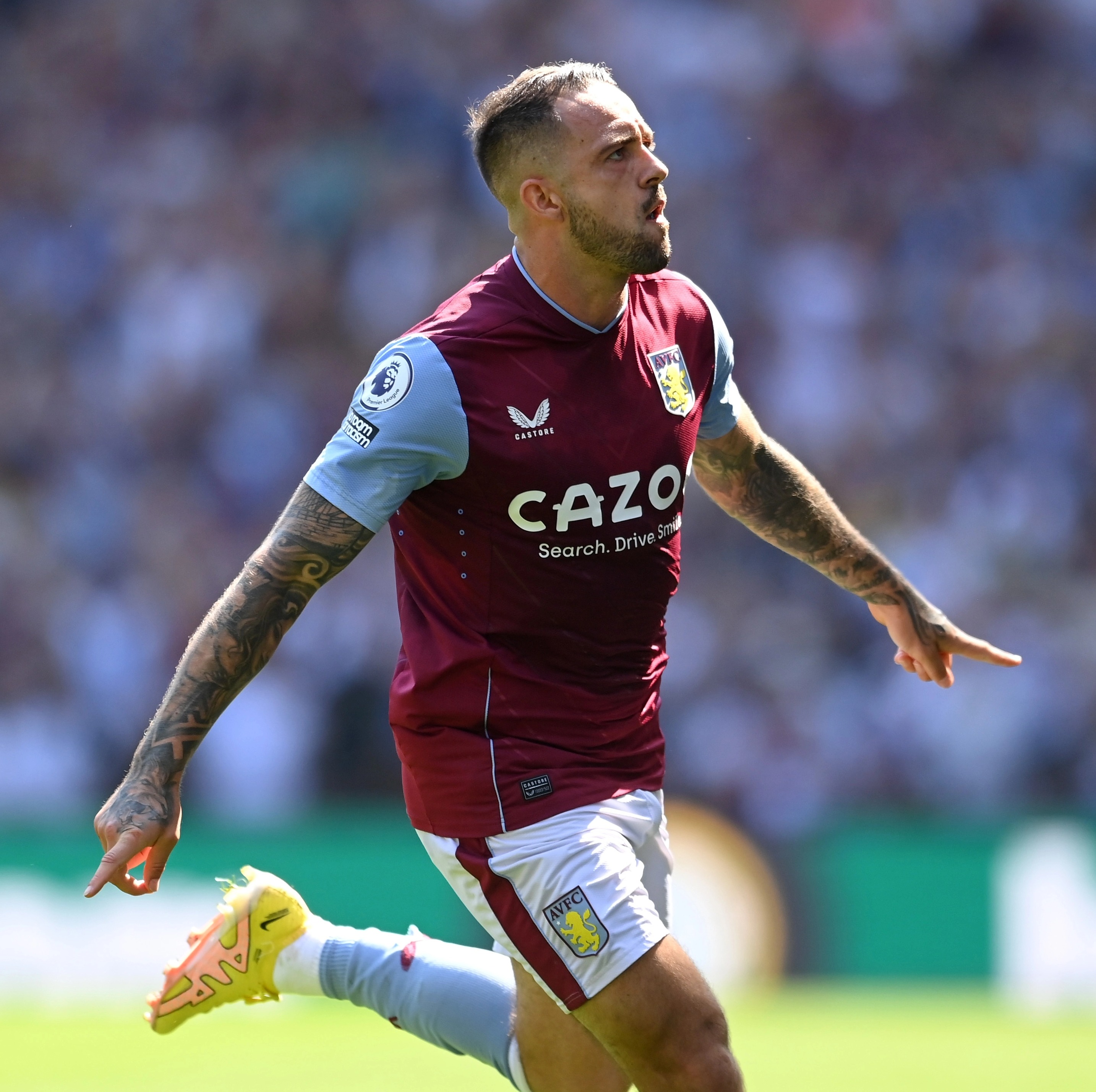 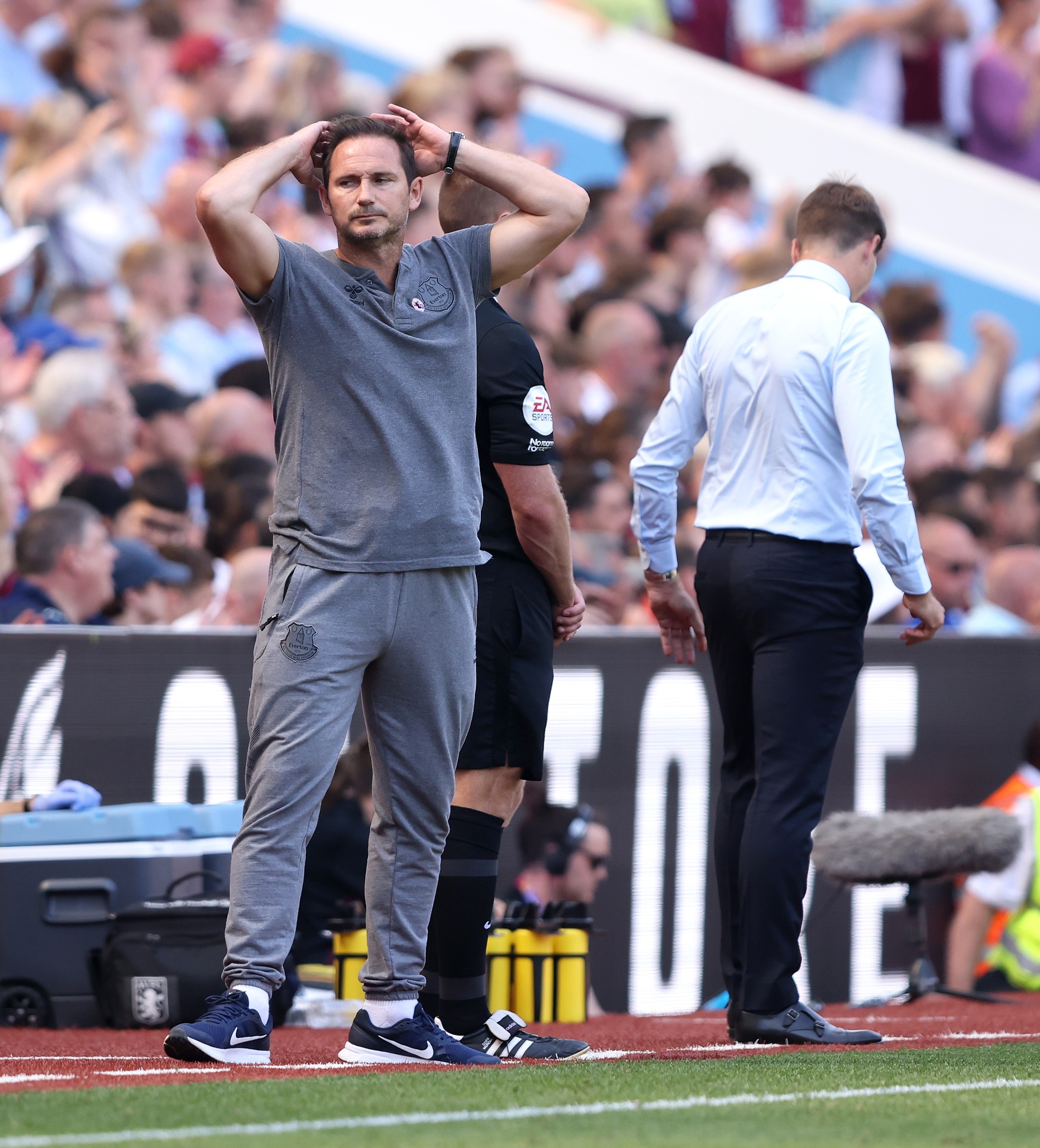 But the former Three Lions team-mates went head to head as managers for the first time at Villa Park.

And it was Gerrard who came out on top – mounting early pressure on Lampard.

Ex-Liverpool striker Danny Ings blasted in the opener on 31 minutes.

After an initial poor first touch, he recovered well to fire a fine left-footed finish beyond the helpless Toffees goalkeeper Jordan Pickford.

Villa looked to have wrapped up all three points five minutes from time when Emi Buendia tapped into an empty net after a swift break.

But just seconds after the restart, debutant Amadou Onana did brilliantly to force Lucas Digne into a bungling own goal at the back post as the ball dribbled over the line.

Then Anthony Gordon forced Emi Martinez into a smart save to keepVilla in front.

Gerrard sent on Ashley Young, Ezri Konsa and Calum Chambers in injury time to wind down the clock and add some defensive reinforcements to protect the lead.

There was still time for Dele Alli and Onana to squander a late chance to grab an equaliser as Chambers made a huge last-ditch tackle then Gordon stung the palms of Martinez.

The win got the hosts off the mark after defeat at Bournemouth last week.

But for Lampard, the wait goes on for a first point of the new campaign – and one of his own players to find the net. 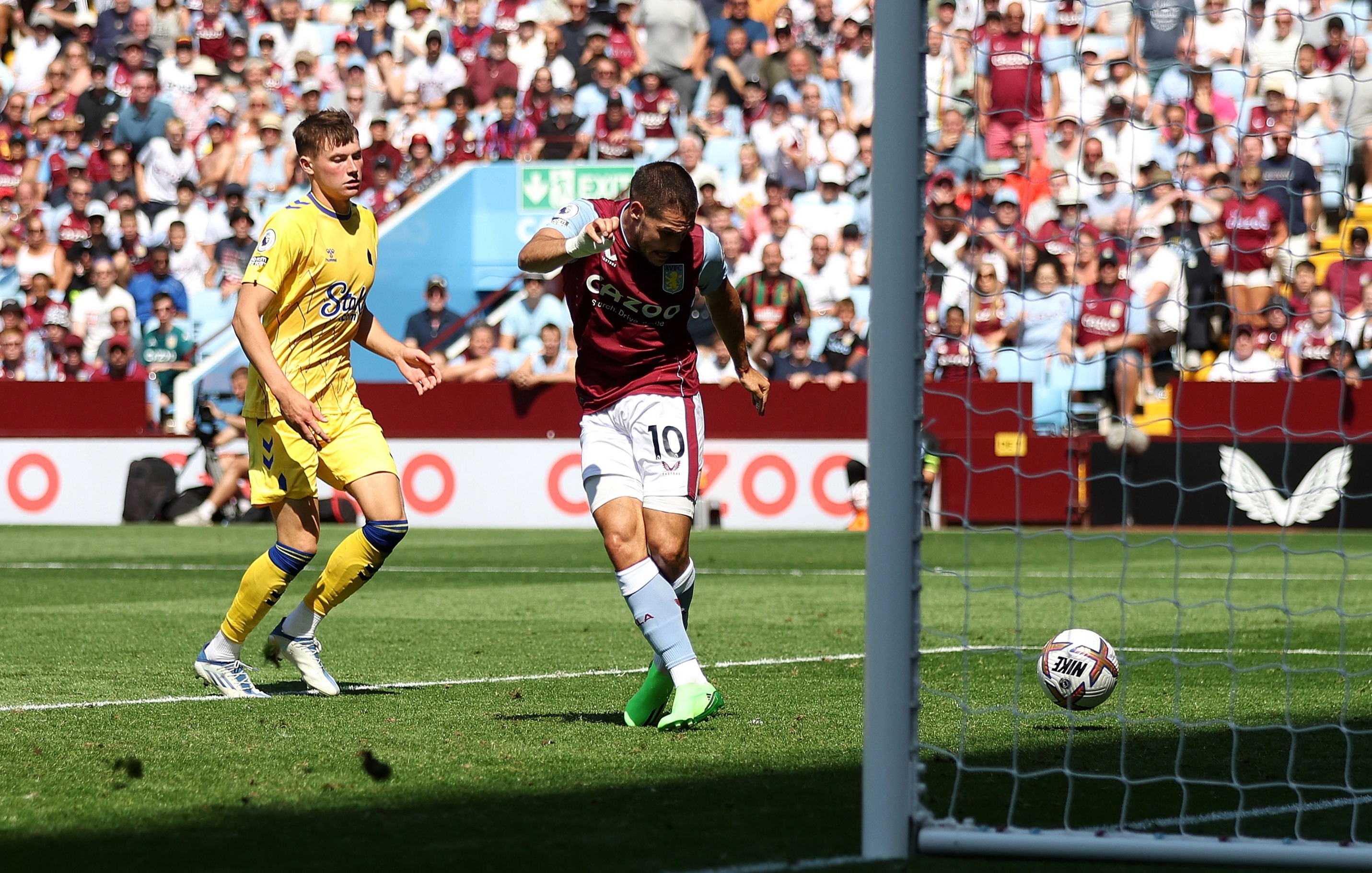 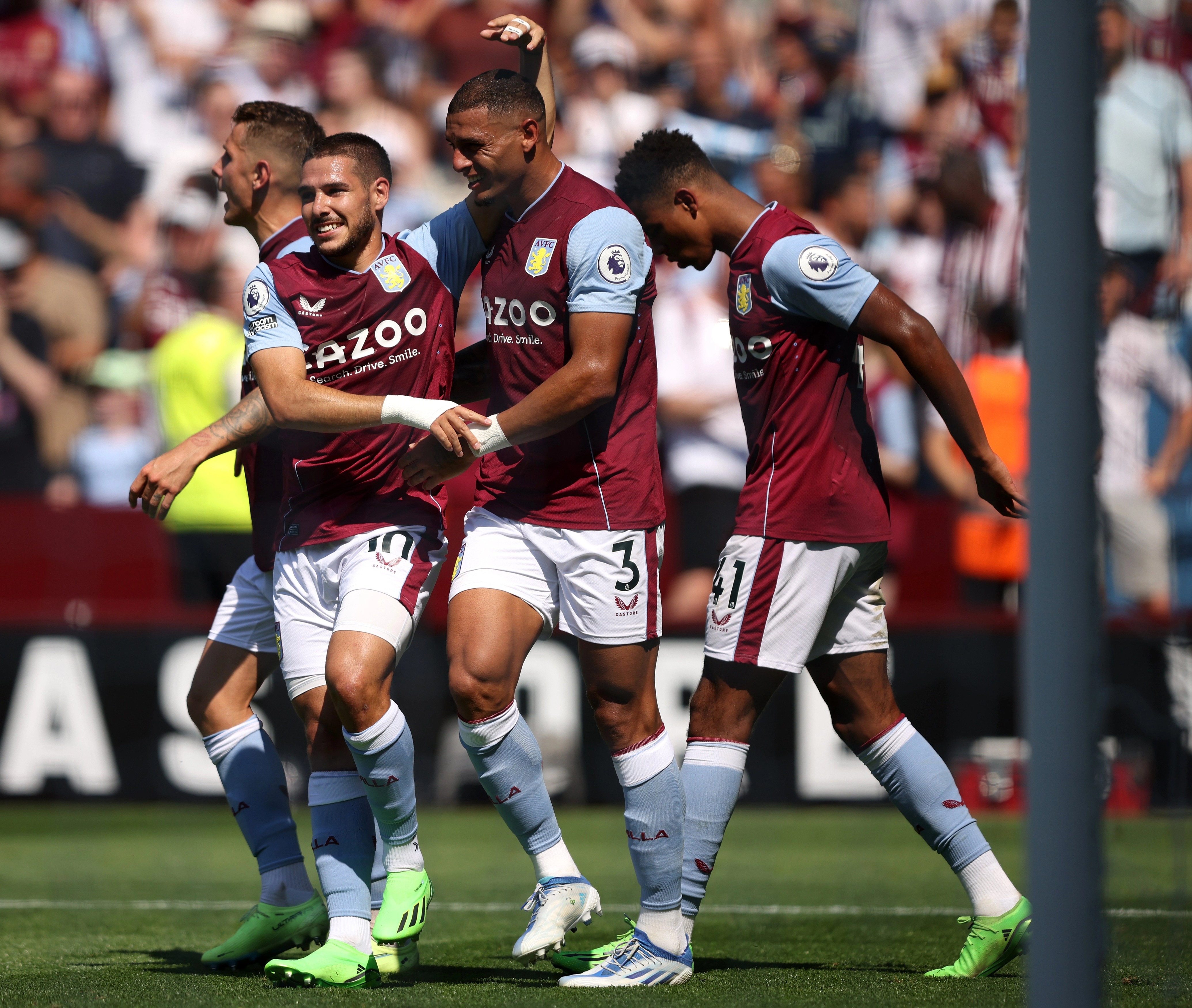 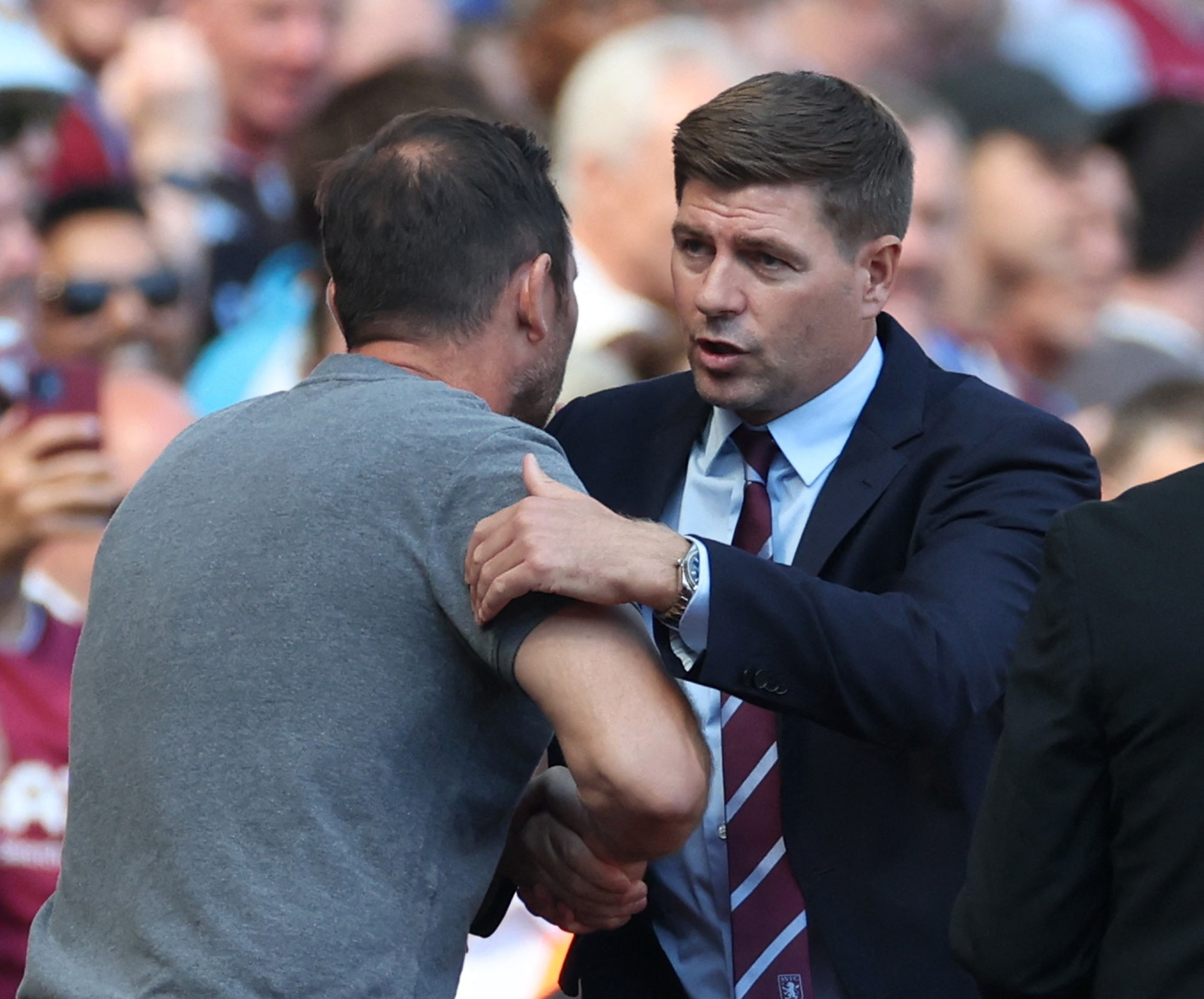 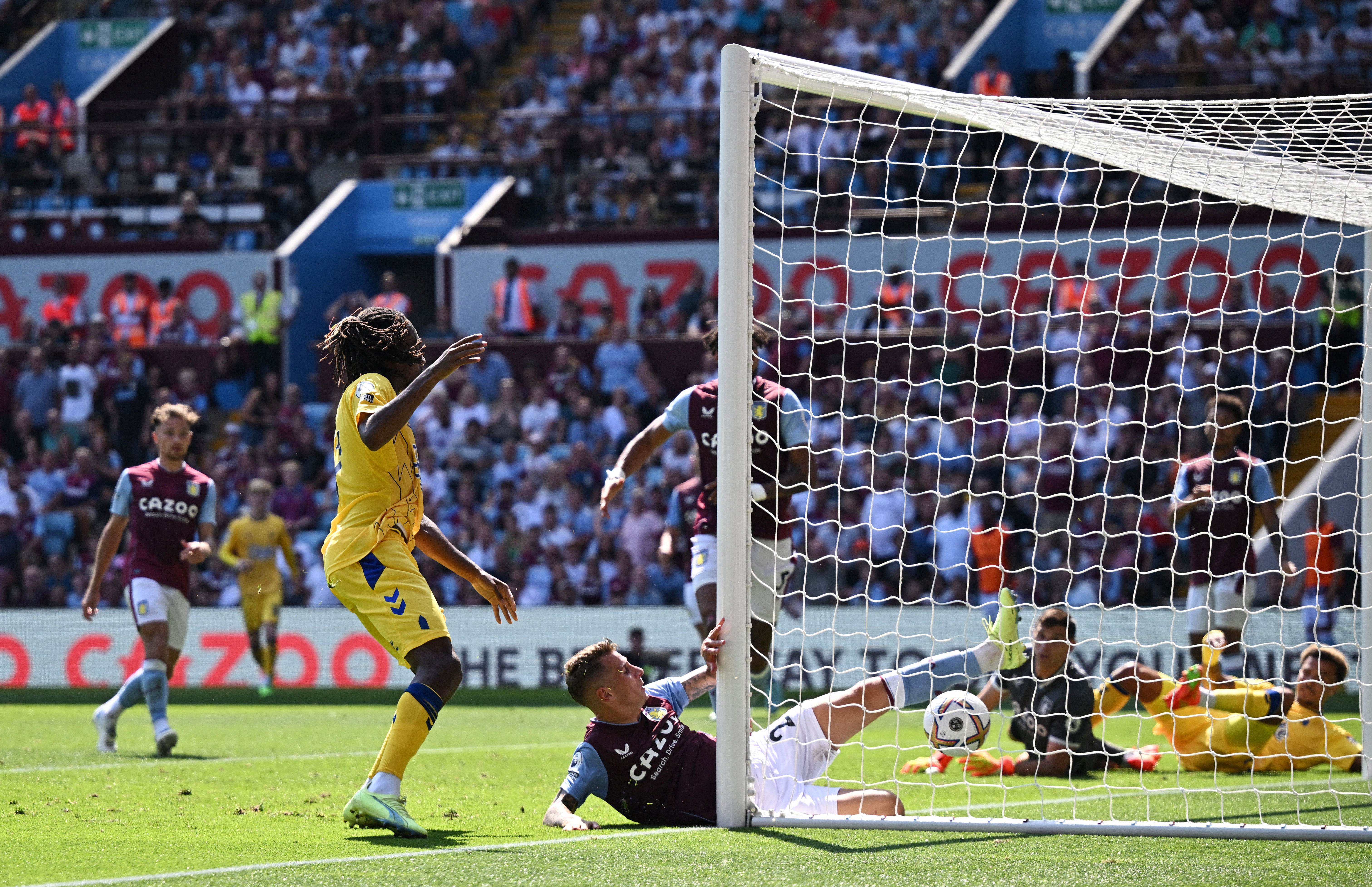