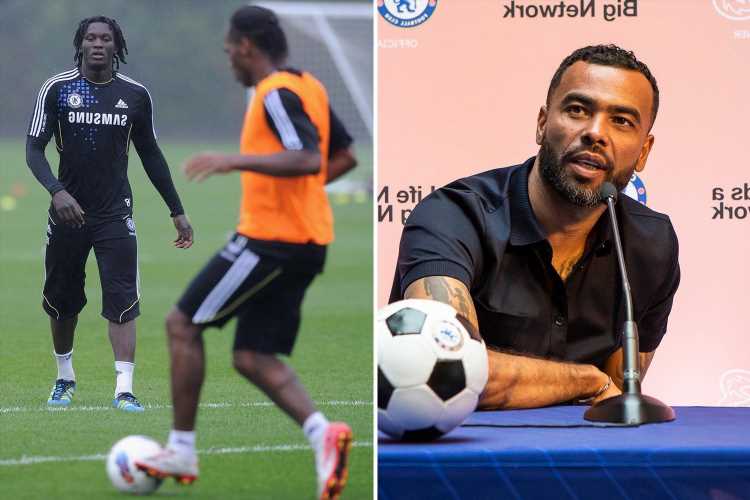 ROMELU LUKAKU was 'quiet' when he arrived at Chelsea to play with his idol Didier Drogba, but returns a decade later as a 'ruthless' finisher.

That is insight from legendary left-back Ashley Cole, who remembers boyhood Blues fan Lukaku signing as a 17-year-old from Anderlecht in 2011. 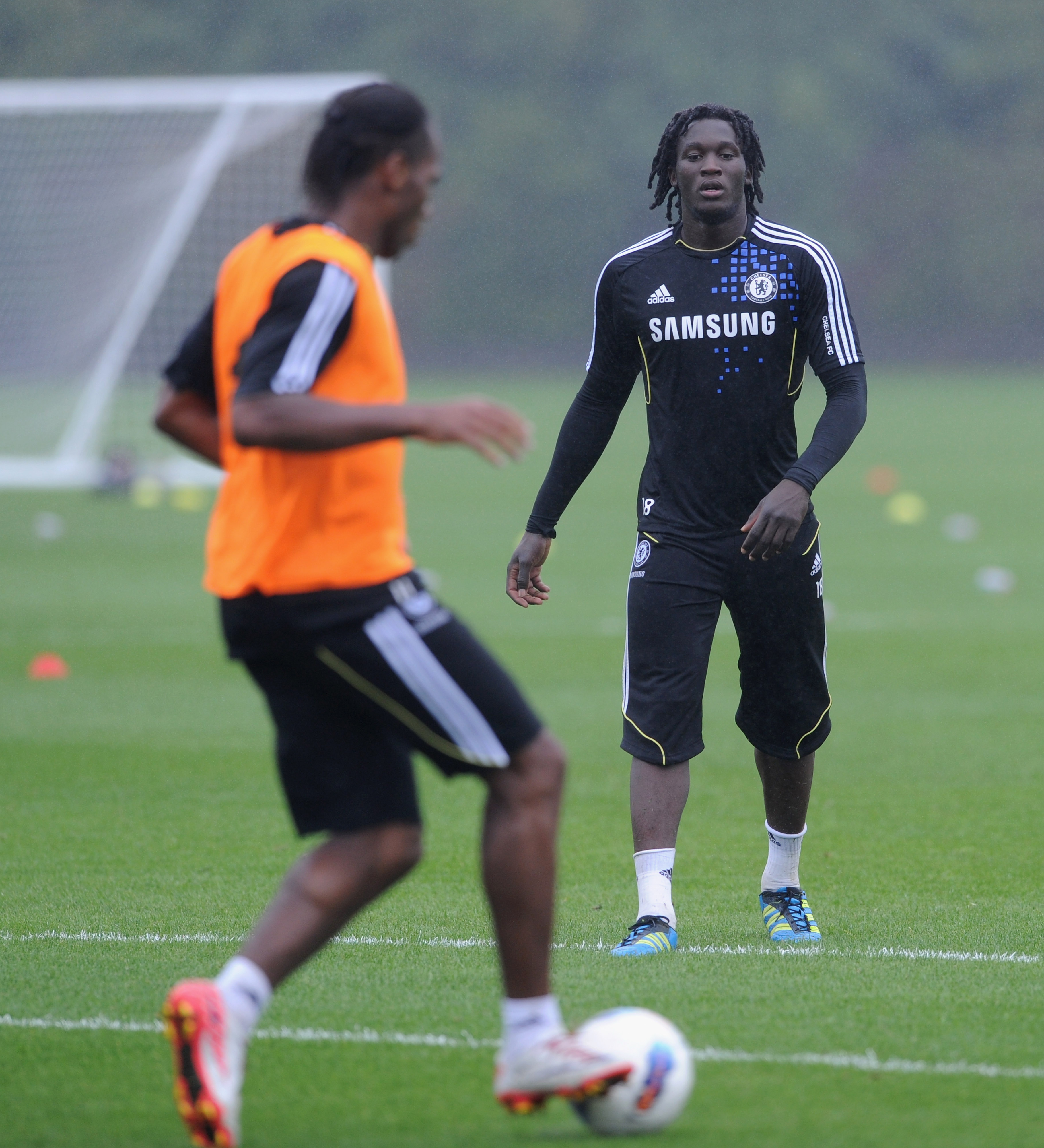 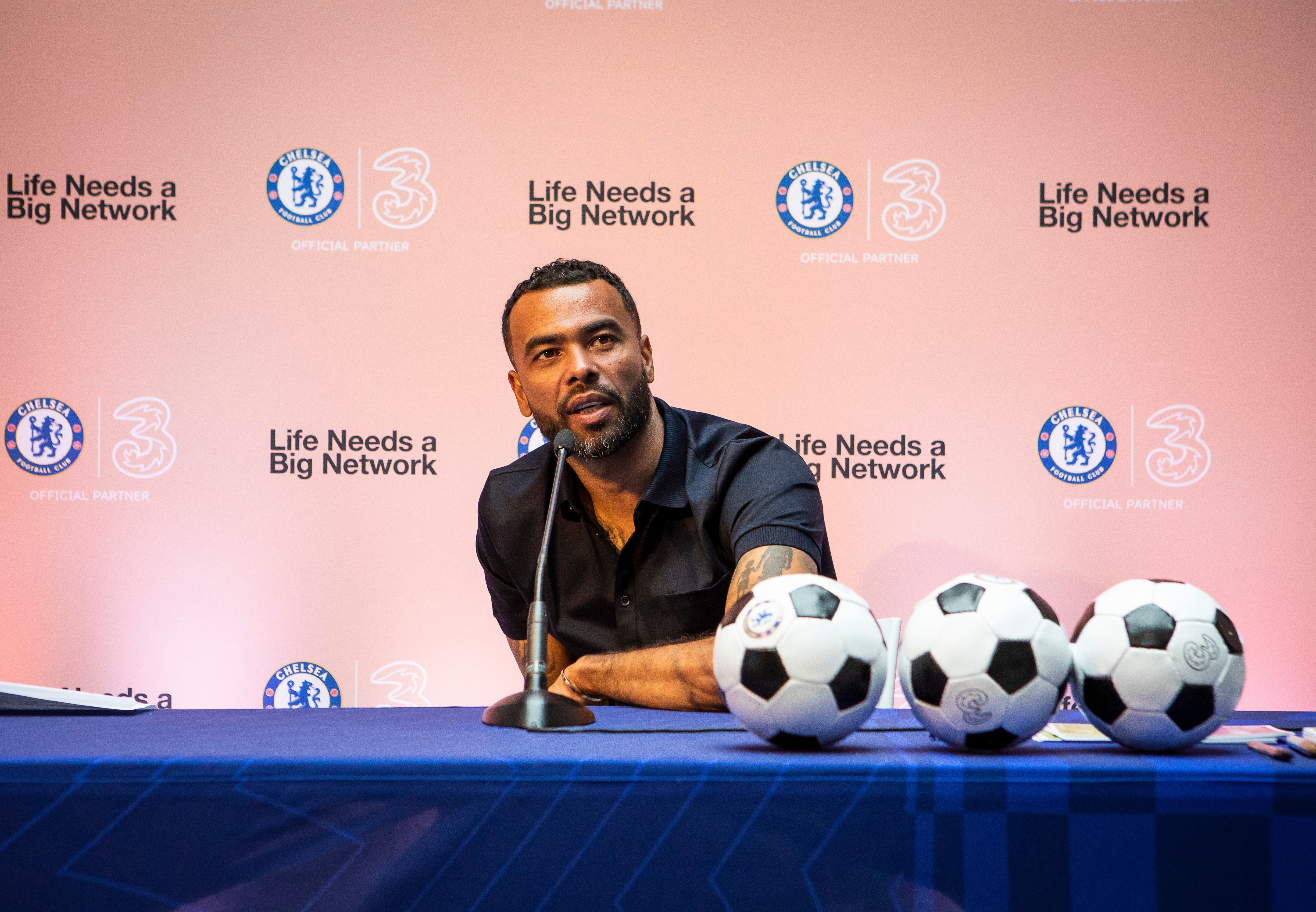 The Belgian striker looked up to Drogba on and off the pitch and would receive regular mentoring from the Stamford Bridge icon.

Speaking at the launch of Three's new store in Kings Road, Cole, 40, told SunSport: "He was quiet.

"He came as a 17-year-old boy, with a huge amount of talent, raw talent at that, but someone always willing to listen, to the likes of Didier Drogba.

"He was his idol, he looked up to Didier so I think it was very important for him to have the opportunity day to day to see how Didier works.

"Didier worked with him a lot in terms of the individual movements, different shooting practices and gave him that little bit of mentality that was needed."

Lukaku, now 28, spent four years at Chelsea but made only 15 appearances without scoring a goal and had loans with West Brom and Everton.

It left Blues fans still in the dark about the powerhouse's ability, but behind the scenes Cole recognised the talent which Lukaku has later gone on to prove away from West London.

"Didier worked with him a lot in terms of the individual movements, different shooting practices and gave him that little bit of mentality that was needed."

He said: "He was a boy, 17 years of age. Very difficult to nail down a position or place in Chelsea's first team.

"He had a lot of work to do but you could always see he was willing to do it and wanted to do it.

"So already you see that mentality and you always knew if he got that opportunity he would take it, as I said, he was willing to graft on the training pitch.

"And now he's improved in certain aspects of his game and he's developed into a ruthless striker, one of the top strikers in the world now."

In the years since leaving Chelsea permanently in 2014, Lukaku has shined at Everton, got himself a big money move to Manchester United before then joining Inter Milan in 2019.

And Lukaku appeared happy in Milan this summer, having last season helped them to a first Serie A title in 11 years.

But the opportunity to re-write history with the club he grew up supporting proved too hard to turn down for the Belgium international, who moved back to Chelsea for £97.5million.

Cole said: "It's always difficult, you talk about this was his boyhood club, I bet he would feel – even though he was a kid – that it didn't go well. That's why he's come back with the unfinished business.

"He would've been disappointed to leave the club at the start, but to come back with a name, a big personality, and knowing what he's done in major tournaments, he's contributed and scored goals, he's worked and developed and he's been playing with top, top players.

"He comes back now and maybe with unfinished business, but no one can take away what he's done already and hopefully he can come back and help Chelsea continue to win trophies."

Chelsea boss Thomas Tuchel, who won the Champions League only six months after replacing Cole's former team-mate Frank Lampard, has been crying out for a lethal No9.

And Cole believes Lukaku has all the same qualities as Chelsea's most prolific forward, Drogba, and offers the versatility that comes with it.

He explained: "When I was of course at Chelsea, you looked at the way Didier Drogba played, every movement in front of goal, he was deadly.

"So we could play all types of football with him, we could go long he could hold it up, we could get crosses in.

"Talk about getting into wide areas and putting balls into the box, someone willing to attack the ball, in terms of that, I think Lukaku has every one of those traits.

"With a very good manager, who has a very good style of play, and gets the team in good areas, hopefully he can free Lukaku to do what he's been doing in the last ten years, and that's scoring goals.

"Chelsea's all round game now, and ability to adapt and play a little bit longer, I think with Lukaku in the team I think that's definitely helps." 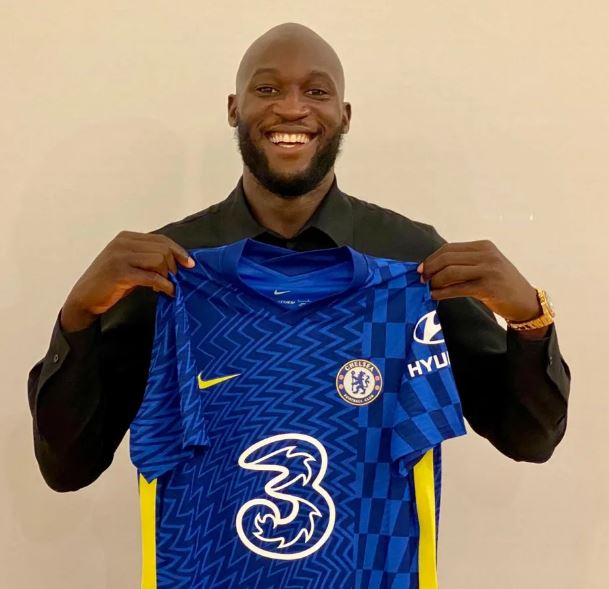 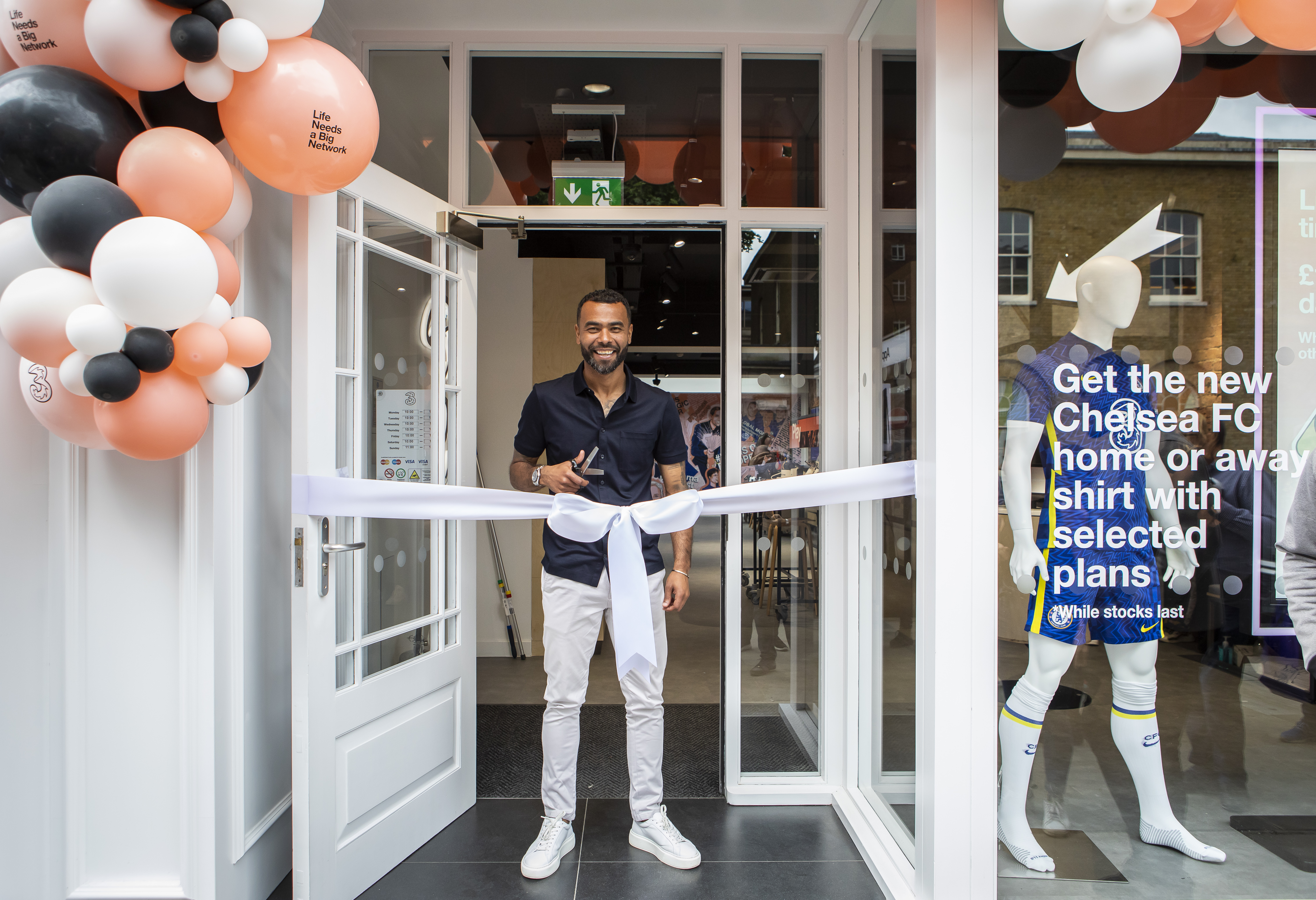