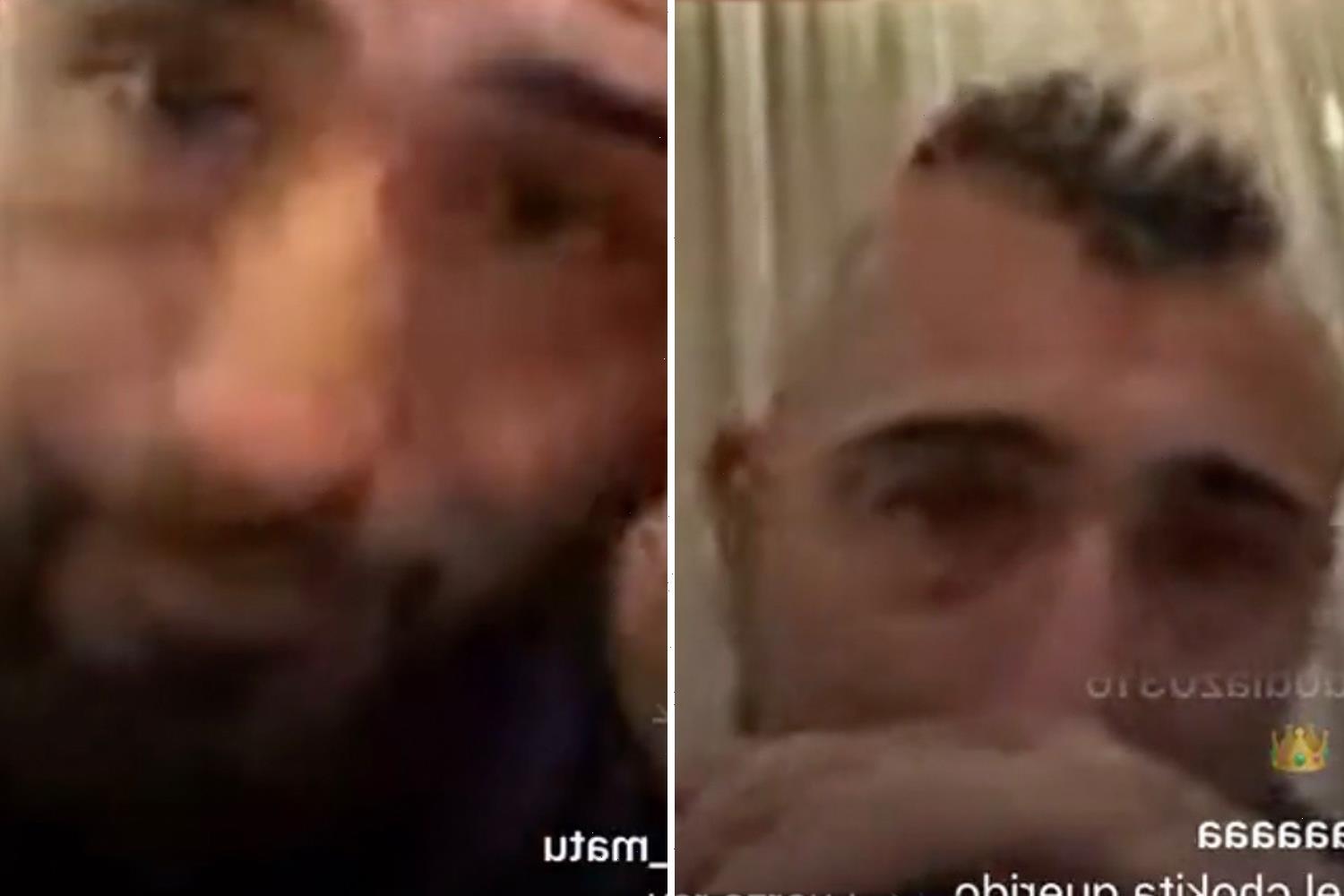 CHILEAN international Arturo Vidal watched his dad’s funeral on an Instagram Live after choosing to stay in Brazil because of his club commitments.

The 35-year-old former Barcelona and Inter Milan star told his new club Flamengo earlier this week he would not be returning to his home city of Santiago to pay his last respects to his father Erasmo. 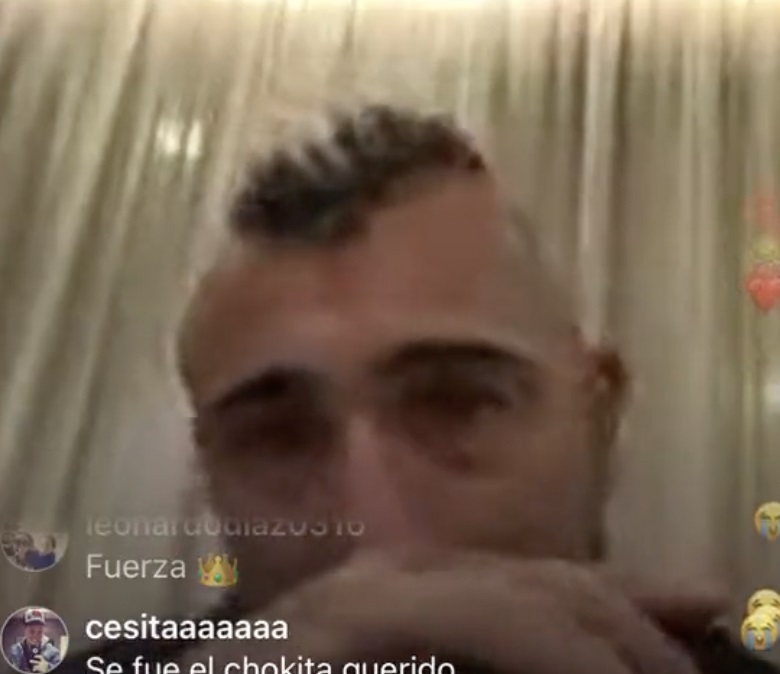 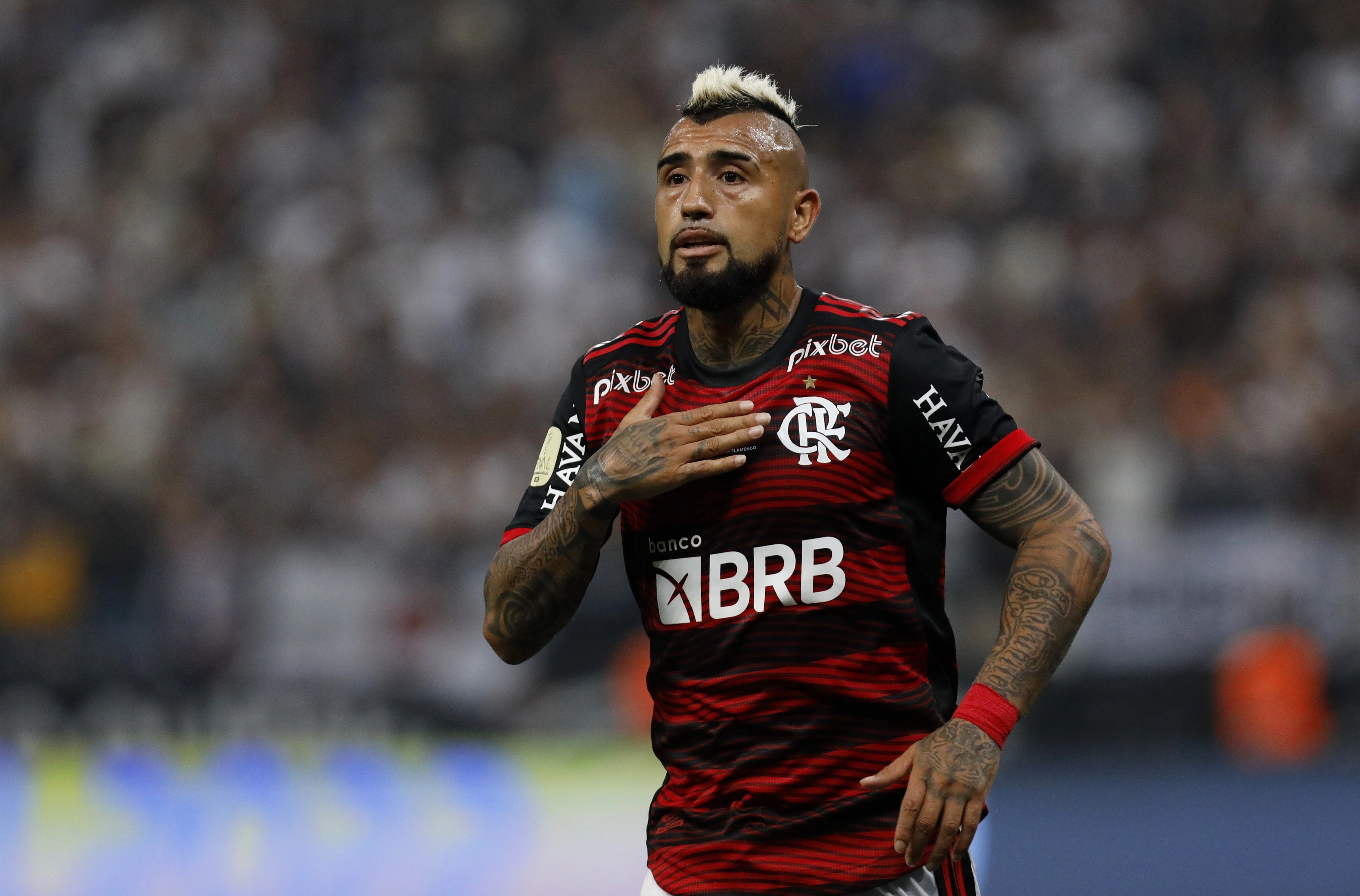 The 61-year-old died early on Tuesday morning at a racecourse in the Chilean capital where he looked after his son’s animals.

He is said to have gone into cardiac arrest after suffering hypovolemic shock at the South American country’s oldest racecourse called the Club Hipico de Santiago.

Arturo’s sister Ambar started a live Instagram broadcast for the emotional family farewell – and fans comforted the midfielder after he tuned in and started crying.

The footballer decided to stay in Rio de Janeiro because of Thursday’s Brazilian Cup final. 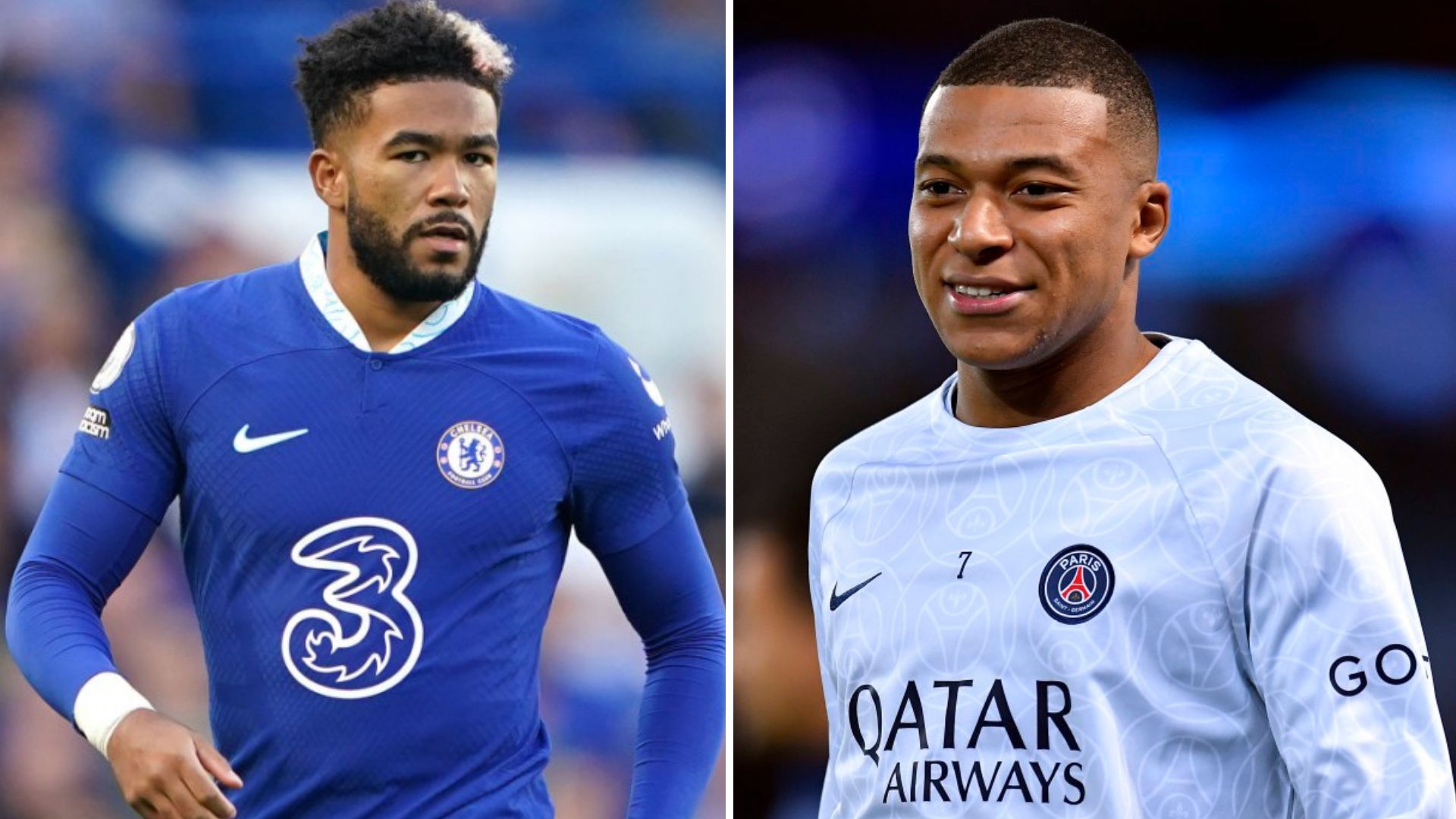 Flamengo ended up drawing 0-0 in the first leg with Vidal coming on in the second half and playing 25 minutes.

He wrote on social media before the funeral: “Daddy, today I’ll miss your good luck message before the match.

“But I know that you’ll be supporting us from Heaven. We’ll win this cup and the next one for you and for everyone who supports me on a daily basis.”

He reposted images of the funeral procession yesterday on his Instagram. 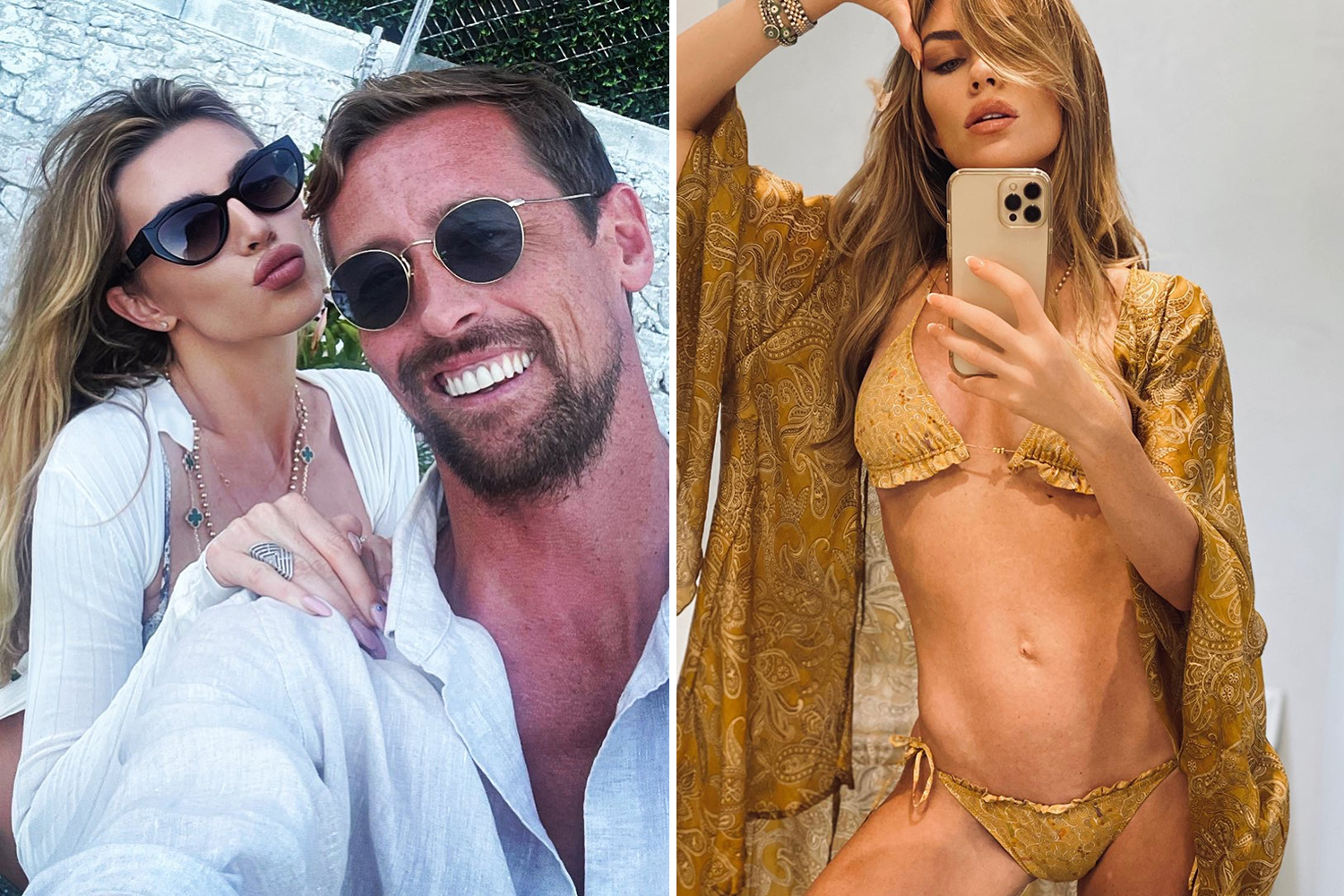 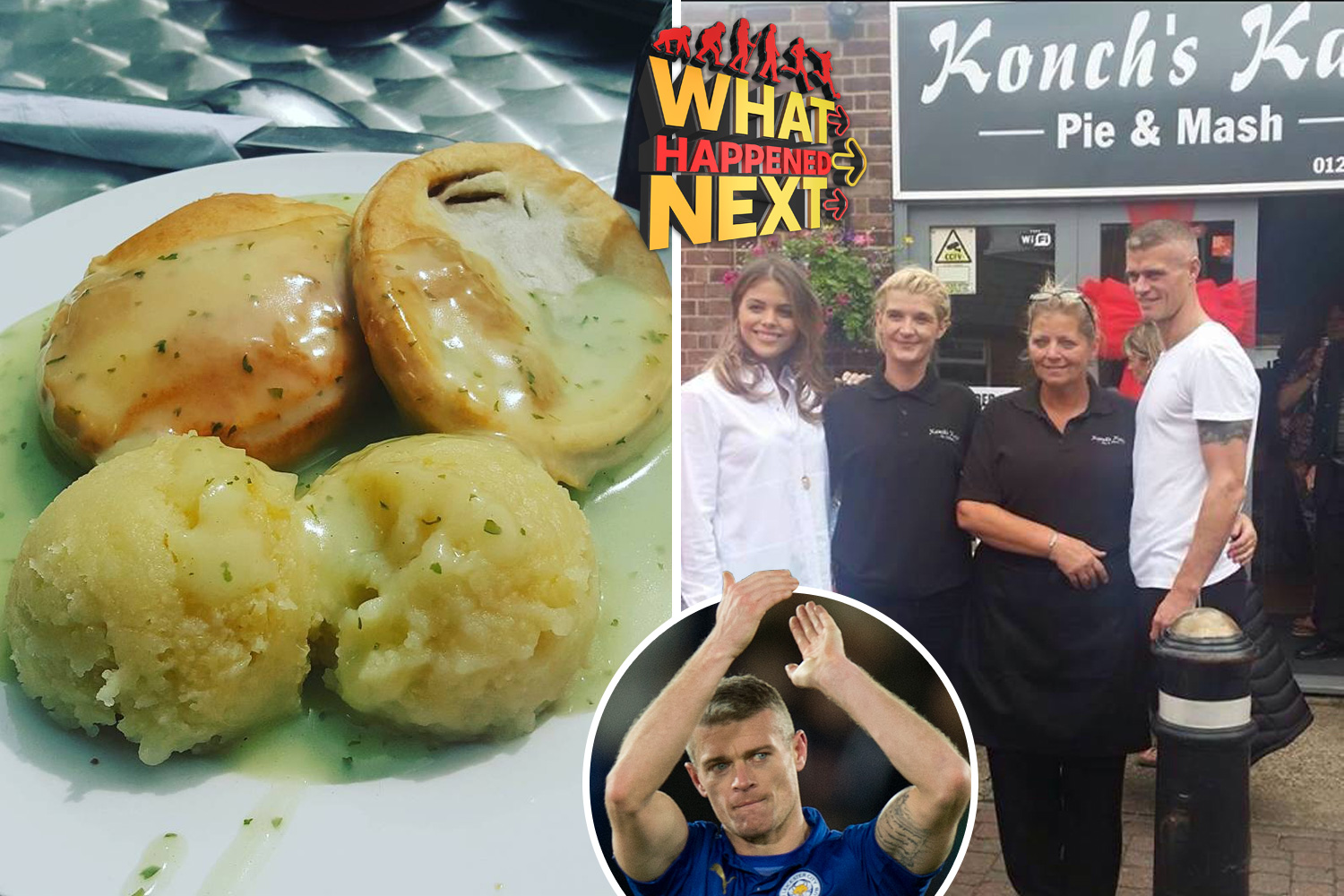 The racecourse where Erasmo died confirmed the death in a statement on Wednesday, saying: “On Tuesday morning Erasmo Vidal was found inside the enclosure by security staff.

“When they saw he was in a bad way, they contacted paramedics who work on site and rushed to the scene to provide emergency medical attention and call for more help.

“Ambulance workers continued to try to save him when they arrived but his condition deteriorated as a result of cardiac arrest and hypovolemic shock and sadly he died.”

Flamengo, who Vidal joined on a free transfer in July, added in its own statement: “We regret to inform you about the death of Erasmo Vidal, father of our player Arturo Vidal. We wish him strength at this difficult moment.”

Erasmo met Arturo’s mum Jacqueline Rosa Pardo Castillo when they were both teenagers.

Arturo’s mum told how in an interview years ago he missed his birth because he had assaulted someone and fled to another Chilean city where his brothers lived to avoid arrest.

Jacqueline is understood to have raised the soccer star and his other three siblings alone much of the time.

Although the relationship between father and son is said to have been strained, with some Chilean media reporting it was virtually non-existent, Erasmo is believed to have been tasked with going daily to the racecourse where he was found dead to look after the footballer’s horses.

State prosecutors have downplayed claims Vidal’s dad’s death was shrouded in mystery and said he had underlying health problems which are thought to have played a part in what happened.