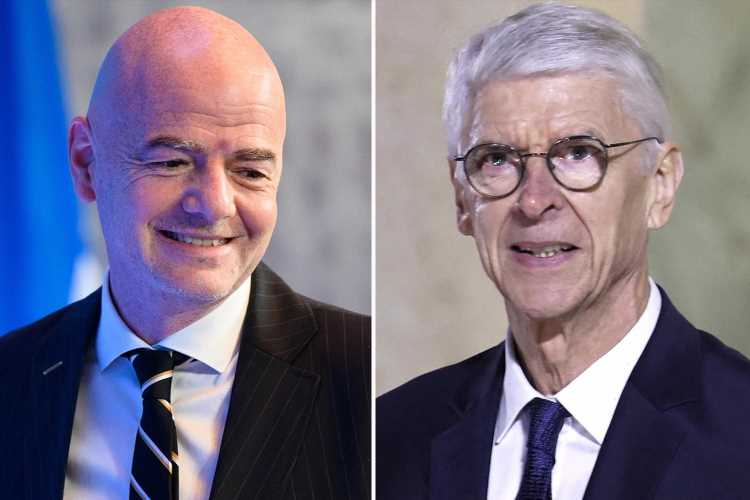 FIFA plans for a World Cup every two years have disappeared into thin air – after President Gianni Infantino bowed to a worldwide backlash.

The Fifa chief had been pushing the concept, using former Arsenal chief Arsene Wenger as his missionary. 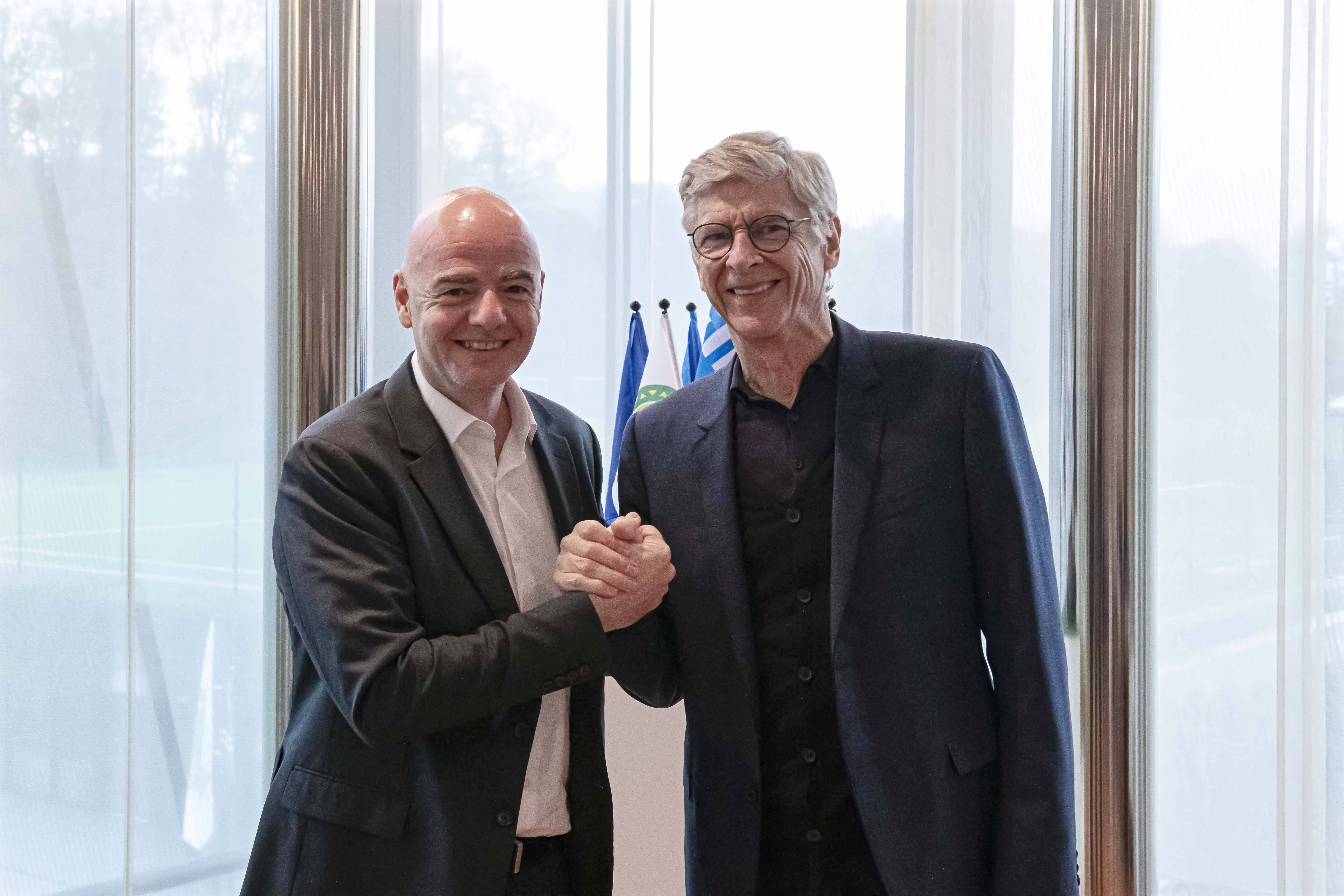 But after being ambushed by the heads of European, South American AND Asian football at a virtual meeting of Fifa’s ruling Council, Infantino backed away from his previous call for a vote by the 211 member associations before Christmas.

Instead, Fifa will host a “global summit” on December 20 after Infantino conceded he had been hit by “many critical and negative reactions” to his World Cup masterplan.

Infantino said: “Our main objective is to reach a consensus.  It is really important to listen to all the legitimate questions.

“Up to now we have not asked anyone to agree to the suggestions, just presented them to start a conversation. The question of a World Cup every two years will not go away just like that.

“I believe we can come up with something that makes sense. I understand the critical voices. Trying to find a bridge between these competing interests is our challenge.

“We are going to change things only if we are completely convinced it will be beneficial for everybody. We must prove they are.

“I can assure you we will go ahead only if everyone is better off, economically and sportingly.”

The U-turn was a major defeat for Infantino and victory for Uefa President Aleksander Ceferin, although the Swiss may regroup and try to come back with a rehashed plan next year.

More likely, though, will be an abandonment of the main concept of a biennial World Cup and instead a reformed and expanded version of the Confederations Cup which was scrapped because of the lack of interest after 2017.

And there was a degree of special pleading as Infantino suggested: “It is not always easy to be President of Fifa.

“I am confident that on December 20 we can present a common solution and make changes that benefit everyone.

“What’s more important is what the world of football thinks should be done. I call on everyone to be calm and rational and have trust in the process.”

Infantino announced that Chelsea face major disruption in the New Year with the Club World Cup, due to be played in Japan in December, now rescheduled for early 2022 in the UAE.

But the Fifa chief appeared to give a show of support for the planned England-led 2030 World Cup bid.

He said: "The time of Fifa asking one country to take up the burden of organising a World Cup on its own is over. Four members of Fifa in the UK, plus Ireland, would like to host the World Cup.

“In these five countries, there is not a huge need or work and investment to be done. Imagine if they were awarded the right to host the World Cup – that could be a model to follow.”